TWO pensioners have been found dead at a home in Harrogate after concerns were raised to cops.

North Yorkshire Police found the pair, both in their seventies, at a property near Pateley Bridge, Harrogate at around 1.30pm on Wednesday. 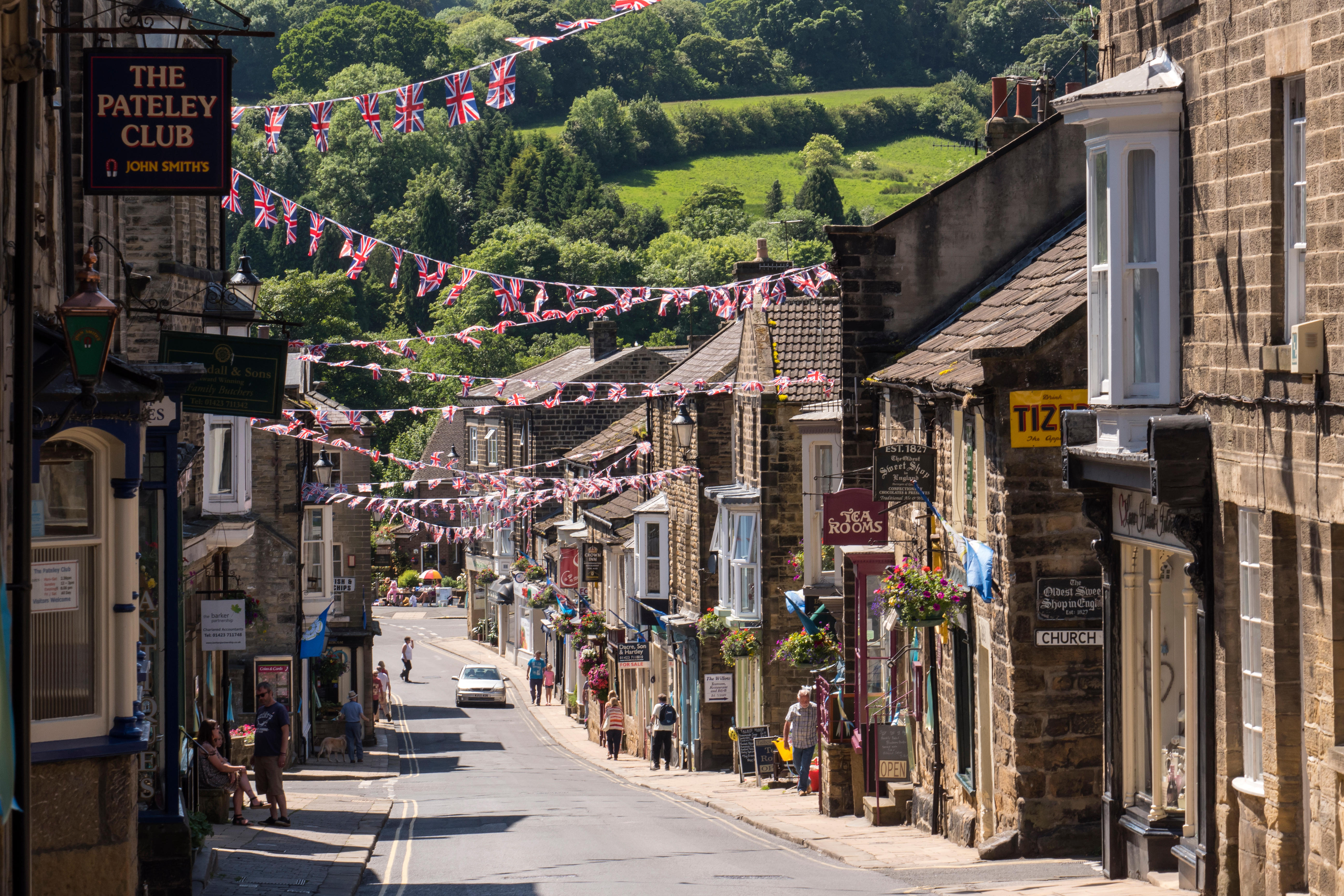 Cops made the discovery after receiving a report from a concerned member of the public.

A statement from the force said: "Officers attended the scene at Blazefield and upon arrival sadly found the bodies of a man and a woman inside the property.

"Both the man and woman were aged in their seventies."

Officers say enquiries are being conducted in order to establish the full circumstances surrounding the deaths.

Specially trained officers are working at the scene.