A young Manchester City team stormed back to beat a star-studded Bayern Munich side 3-2 in Miami on Saturday night. 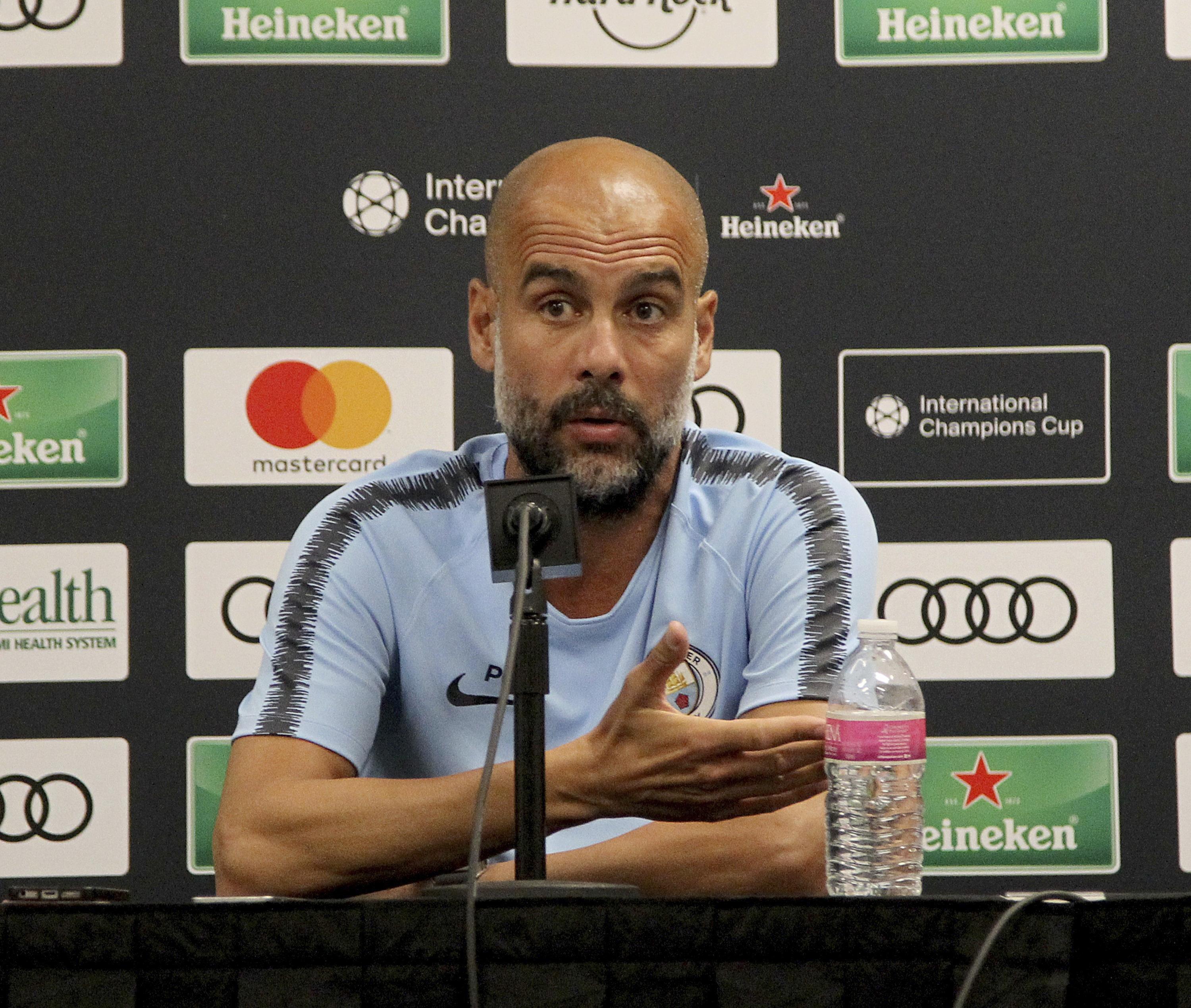 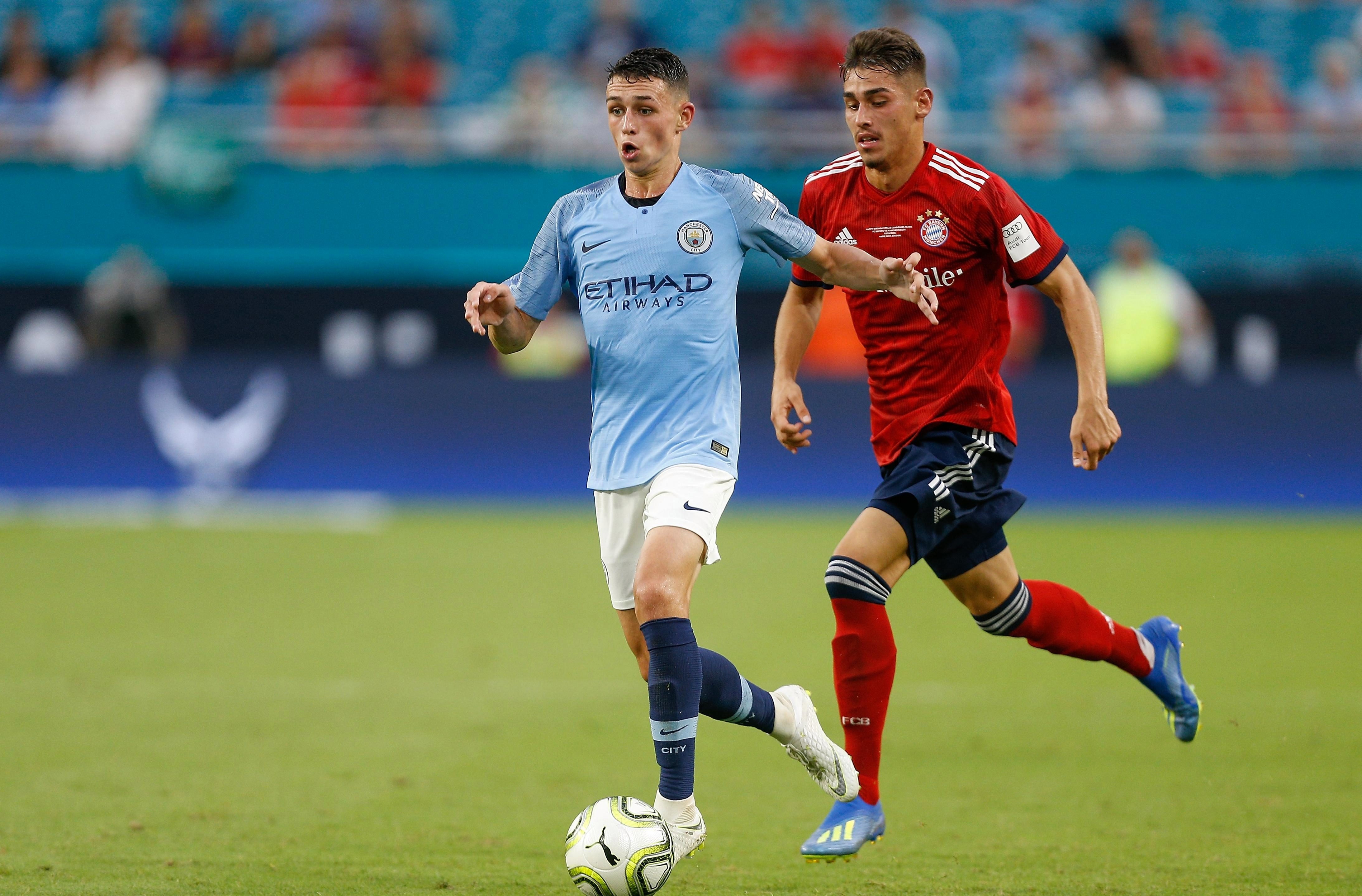 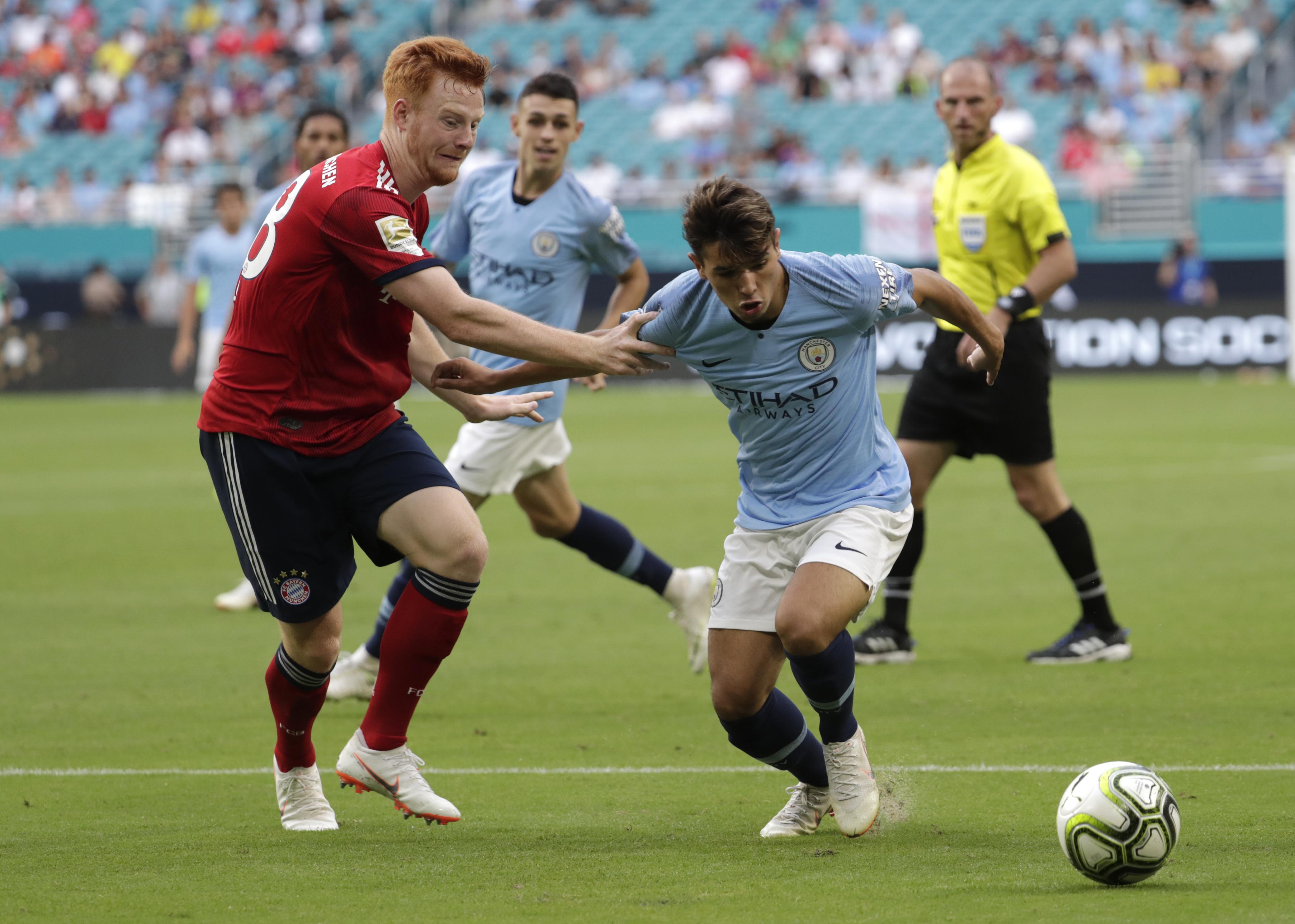 Many of Guardiola’s first team will only return to training today after being given time off following the World Cup.

And the Etihad chief has no worries about throwing the likes of Phil Foden, 18, Brahim Diaz, 18, and Eric Garcia, 17, in against Chelsea on Sunday.

Guardiola said: “I’m concerned for many things in pre-season — for injured players, players who are still not here.

“We have five or six days until the Community Shield and I don’t know which players will be able to play.

“But I am so satisfied for what all of the guys on the tour have done.

Get these City players in your Dream Team

One of the top performers – 16 assists and eight goals. 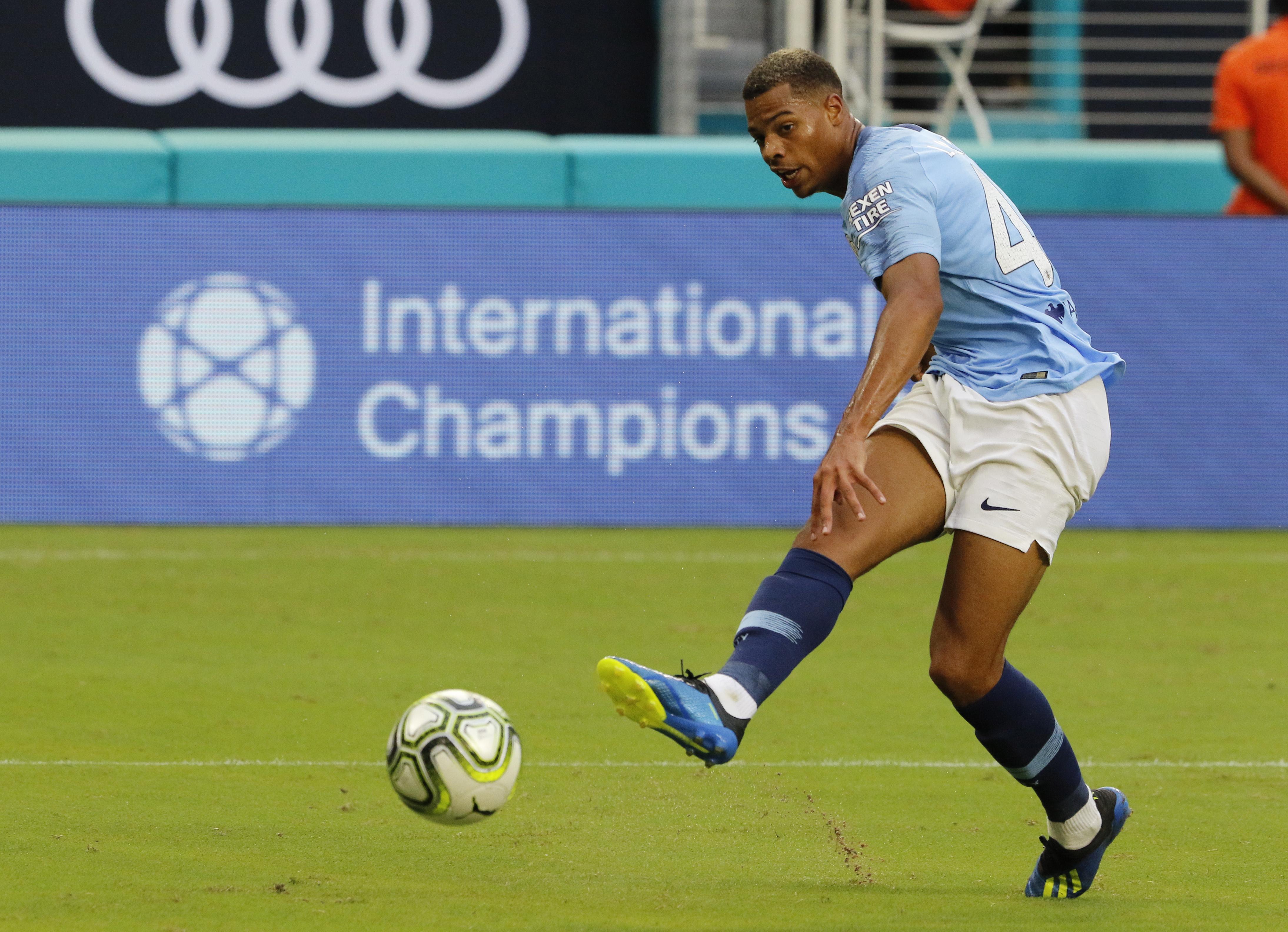 “I said in the previous games how proud I was.

“When you see Robben, Coman, Wagner, Ribery and these exceptional players they make a difference but we overcame the situation.

“It will be huge experience for these guys to realise we can play against good teams. You cannot imagine how I enjoyed these ten days with these guys.”

Other teen stars such as Luke Bolton, 18, Lukas Nmecha, 19, and Cameron Humphreys, 19, also took the chance to shine in the US.

And that has given Guardiola plenty to think about as he prepares for City’s Premier League title defence. 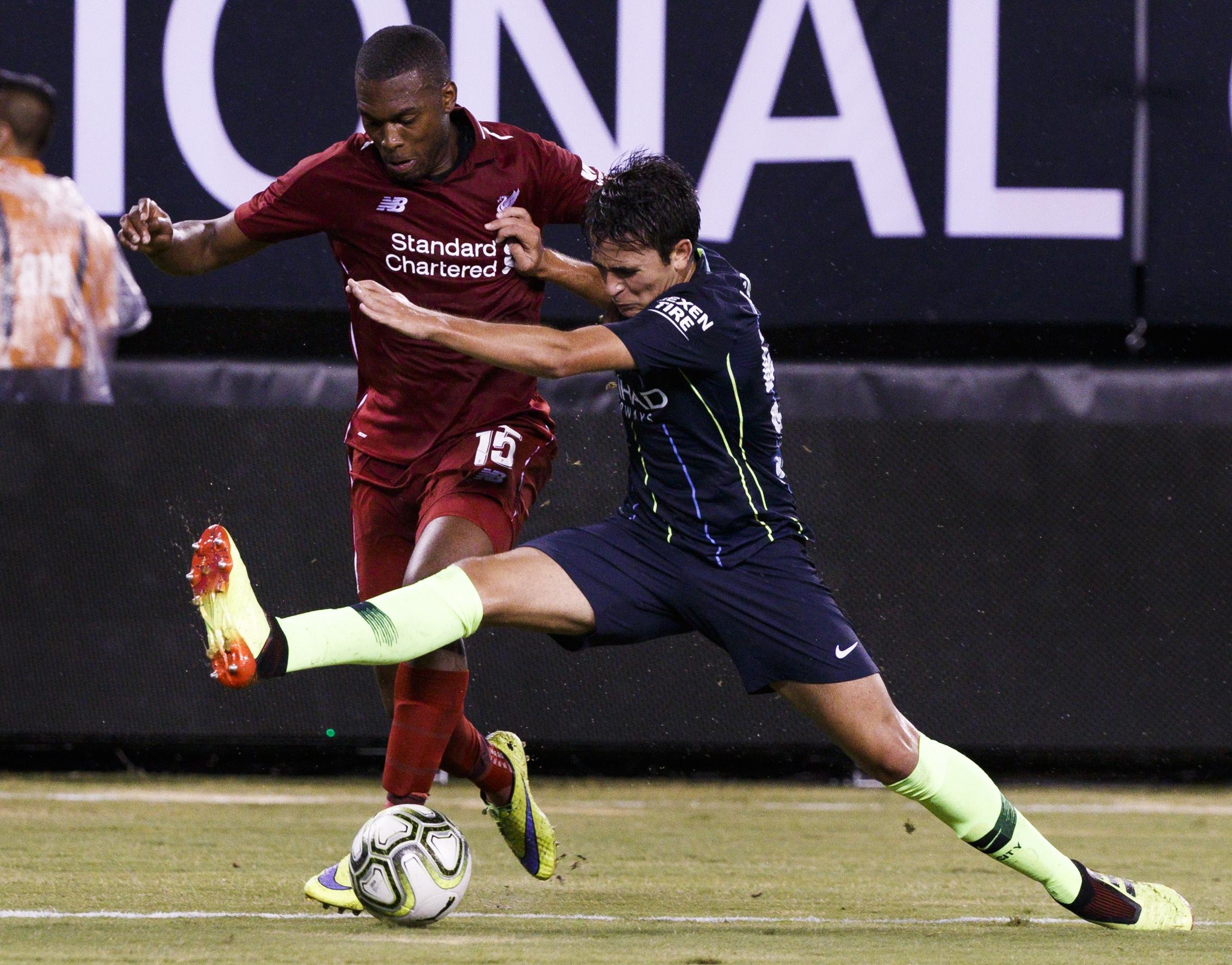 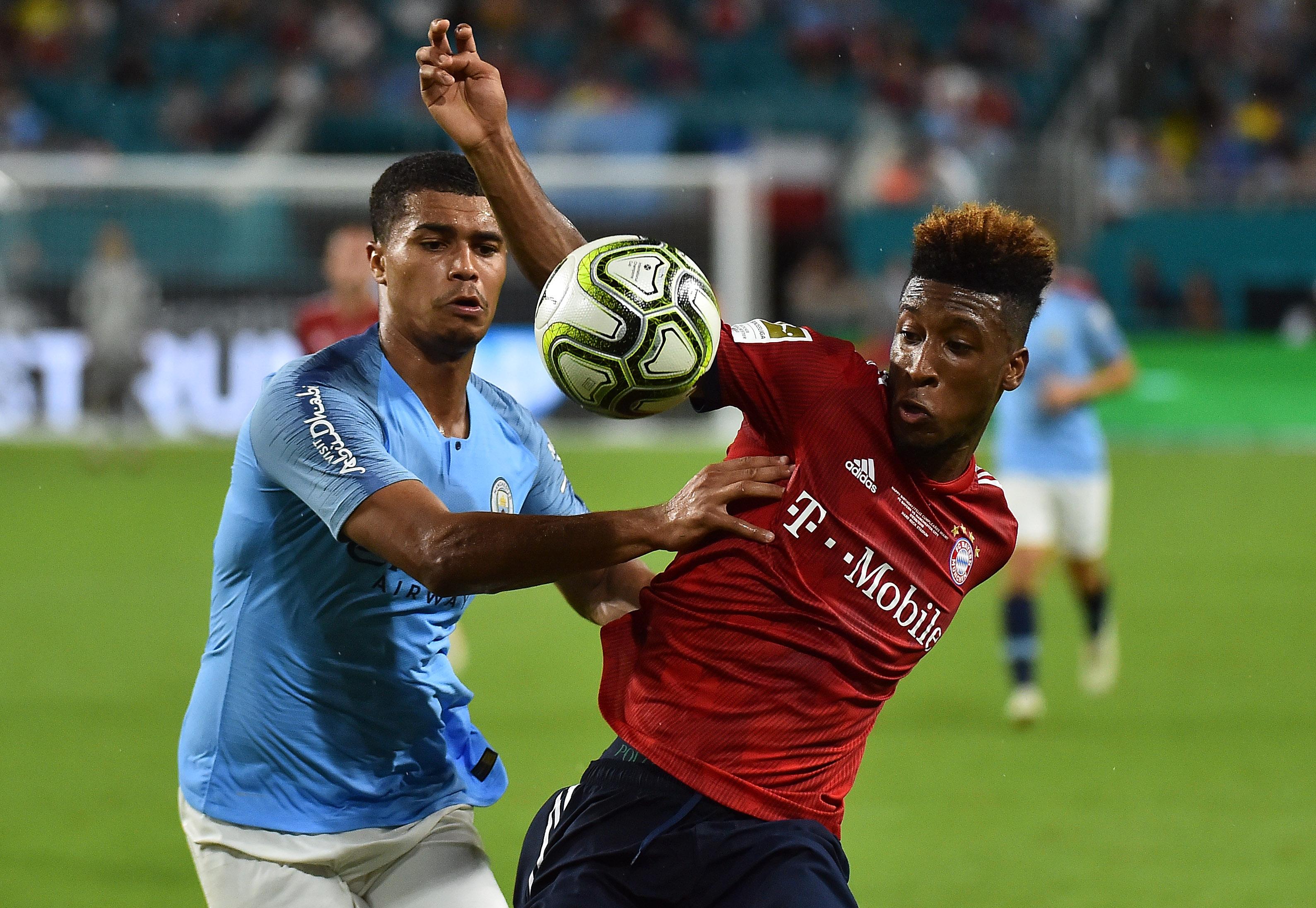 He added: “I saw many good things. We judge intention — and the intentions were so good.

“I’m happy with Phil Foden because he played an outstanding game against Bayern. He’s a fighter, he runs and he never gives up. I like this guy.

“Eric Garcia, for example, played the games against Mane, Salah, Robben and Coman — it’s so complicated. But I’m so satisfied for the intention.”

Many of City’s World Cup players will be back at the club’s Manchester training camp today.

Their English and Belgian stars, who lasted longer in the tournament in Russia, are not due to return until later in the week.