Pictured: ‘Witty and popular’ A-level student, 18, found dead on landfill site on day he was due to get exam results

College staff have paid tribute to a ‘popular and witty’ A-level student who was found dead on the day he was due to collect his exam results.

The body of 18-year old Owen Williams was found off a rural road in Huddersfield, West Yorkshire, after police received reports of a concern for safety.

Greenhead College’s principal Simon Lett expressed his and the college’s sadness following the death of the student. 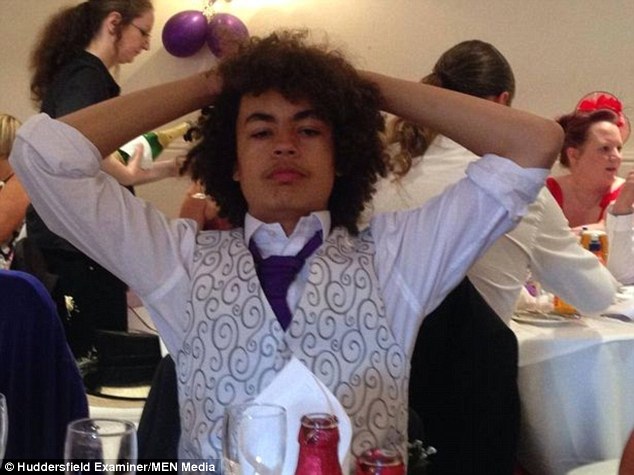 ‘We are very saddened by Owen’s death and our thoughts are with his family and friends at this difficult time.

‘During his two years at College, Owen studied Business, Economics and Maths A-Levels, the Extended Project Qualification, and worked towards his Duke of Edinburgh Gold Award.

‘A reliable, good-humoured and popular student, Owen will be greatly missed by Greenhead College staff and students. He was a strong team player and an enthusiastic learner who will be remembered for his wit and good humour. 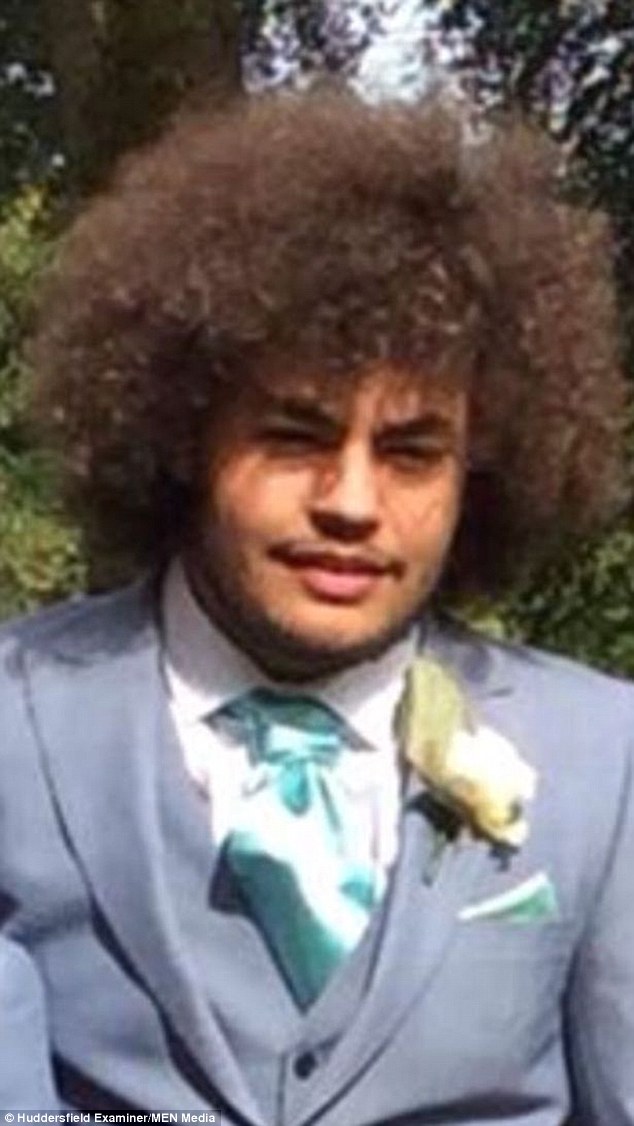 ‘His teachers commented on his enthusiasm for studying, initiative shown in lessons, wider reading and strong numerical skills. Cheerful, reliable and fully engaged, Owen had made full access to all opportunities available to him.

‘He will be sorely missed by all who knew him.’

Mr Williams received his results on the morning of Thursday August 16. At 8.45pm, that night police found his body at Hollins Hey landfill site off Blackley Road. 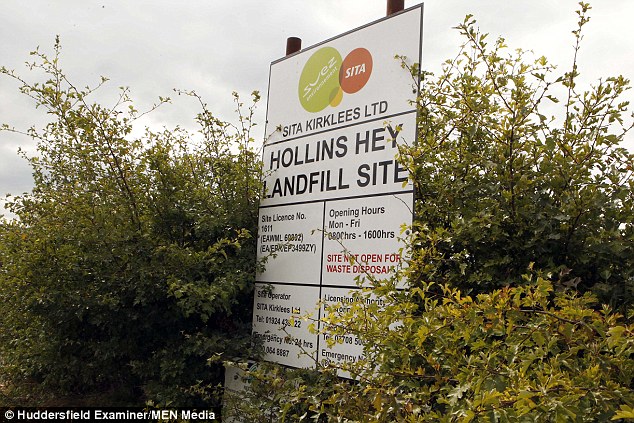 A spokesperson for West Yorkshire Police said: ‘We were called to a wooded area off Blackley Road at about 8.45pm on Thursday August 17 after receiving reports of a concern for safety.

‘Officers attended and found the body of an 18-year-old male. There are no suspicious circumstances.’

West Yorkshire’s coroners office has opened an inquest into Owen’s death. It was adjourned to a date to be confirmed. 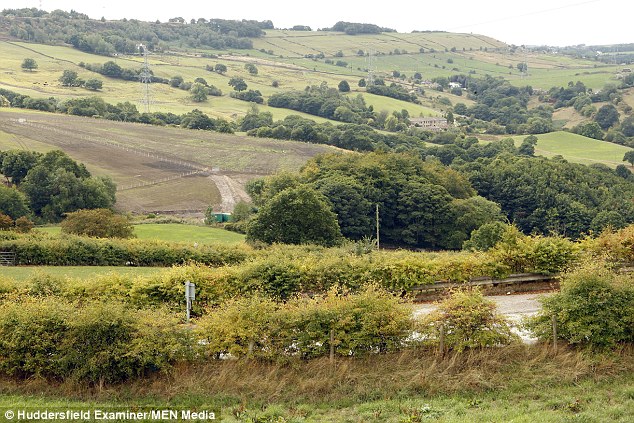 The student was found dead in a wooded area off Blackley Road, the day he was due to pick up his A-Level results from Greenhead College in Huddersfield