The trial of a Canadian man accused of murdering and dismembering two young women has begun — with the prosecutor describing how two plumbers called police after finding “a flesh-like substance” in drains they had been called to unclog, according to a report.

Adam Strong, 47, is charged with first-degree murder in the grisly death of Rori Hache, 18, who vanished a few months before the plumbers made the shocking discovery in Oshawa, Ontario, on Dec. 29, 2017, the Canadian Press reported.

He also is also accused of killing 19-year-old Kandis Fitzpatrick, who disappeared in 2008. He has pleaded not guilty to both murder charges.

“The plumbers pulled out what appeared to be a flesh-like substance,” prosecutor Bryan Guertin said in his opening statement Monday. “The plumbers, unsure of what they found, called police.”

When Constable Kevin Park arrived at the scene, the plumbers gave him a shopping bag containing what he described as a “fleshy like substance.”

“I’d never seen anything like this before so I wasn’t sure,” the officer testified.

When he and three others officers went to the basement apartment, a man opened the door. Park asked him what he had flushed down the toilet.

“OK, you got me, the gig’s up, it’s a body,” the man, identified as Strong, allegedly replied. “If you want to recover the rest of her, it’s in my freezer.” 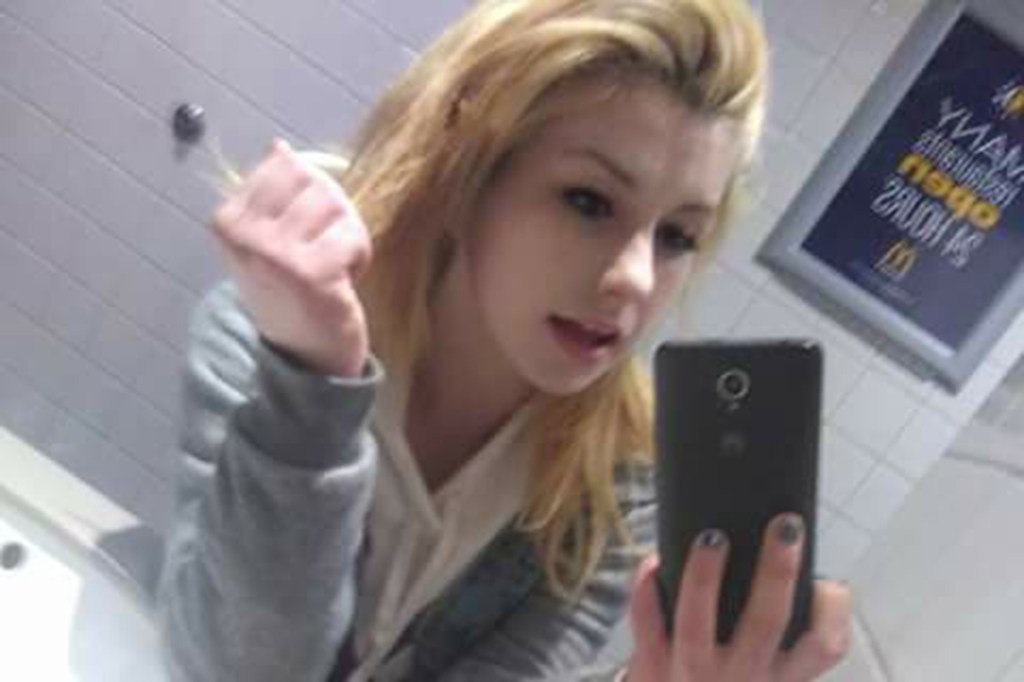 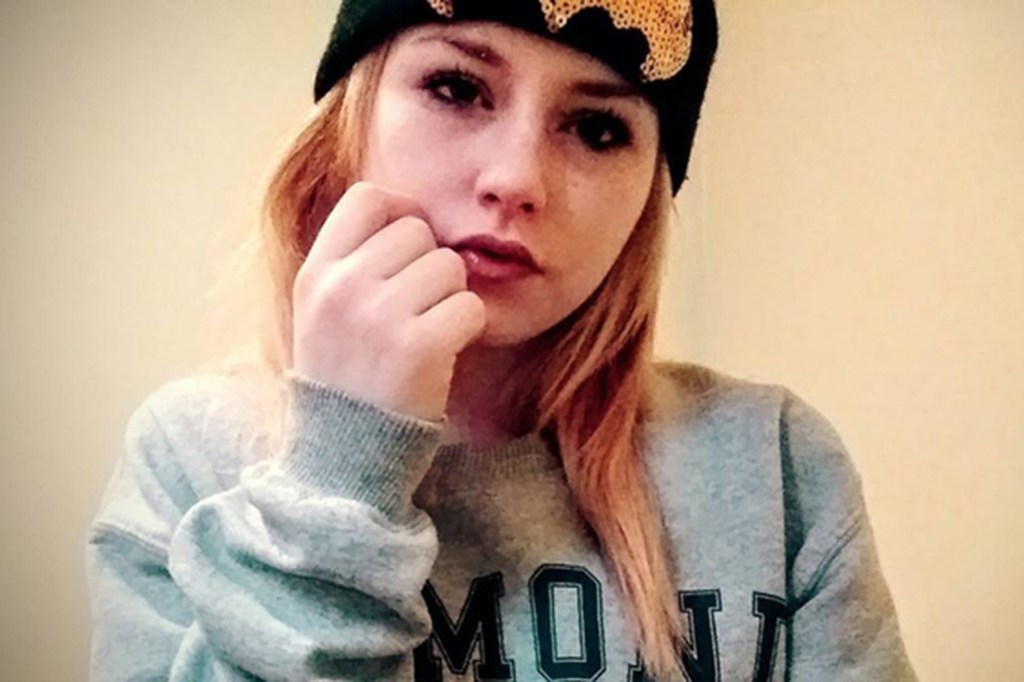