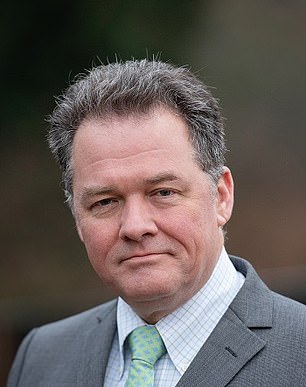 A police chief has slammed middle-class drug users, claiming they are more worried about the supply line of the coffee they drink than the cocaine they use.

David Lloyd, police and crime commissioner for Hertfordshire, made the comments as he gave evidence to a House of Commons inquiry on serious violence.

He told the Home Affairs committee: ‘One of the real issues we’ve got at the moment is around use of drugs.

‘Frankly, the middle classes who are really concerned about their fair trade coffee, and what the supply line of that is, don’t seem to have the same concern around the cocaine that they take.’

His remarks echo those of Metropolitan Police Commissioner Cressida Dick, who previously said that middle class cocaine users worry about issues like the environment and fair trade but believe there is ‘no harm’ in taking drugs.

Home Secretary Sajid Javid said recently that a Government review into the ways drugs are fuelling serious violence will bring home to middle-class drug users that they are part of the problem.

He added: ‘They may never set foot in a deprived area. They may never see an act of serious violence, but their illicit habits are adding fuel to the fire that is engulfing our communities.’

The issue has come under intense scrutiny recently, following a rise in murder and knife crime in London and across the country. 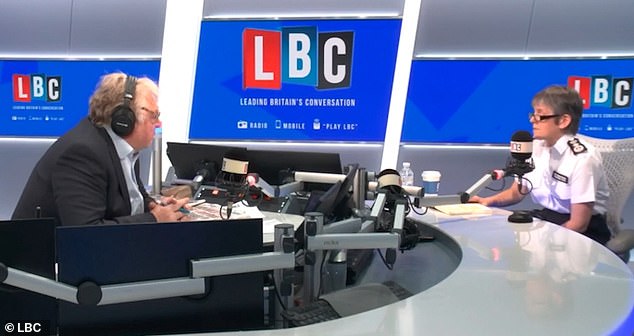 Figures published last year indicated that cocaine use among people from wealthier homes in England and Wales was at its highest in nearly a decade.

The percentage was the highest recorded since 2008.

Dame Louise Casey, a former senior official who left the civil service after 18 years in 2017, said the Government’s strategy for tackling serious violence is ‘woefully inadequate’ and ‘not a match for what we are dealing with’.

Dame Louise, whose previous roles include independent commissioner for victims and witnesses of crime, said: ‘Somebody somewhere has to say ”we need to draw a line in the sand” and work out how we go forward across the whole of society and across the whole of government.’