Officers will be able to stop anyone suspected of carrying acid without a good reason, under planned rules put forward by Sajid Javid. 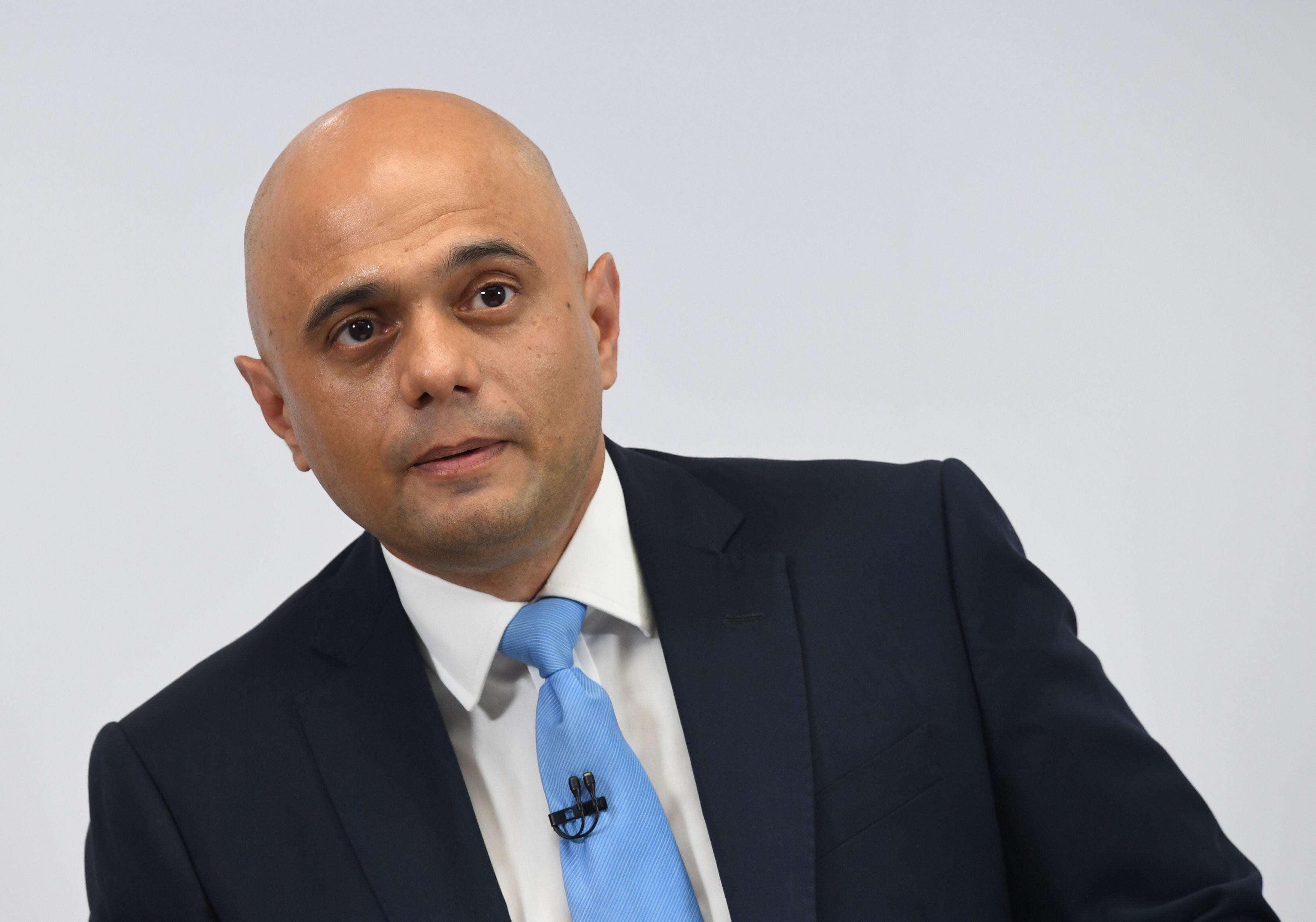 Thugs using laser pointers or carrying drones to fly drugs into prisons could also be searched under the Home Secretary’s latest recommendations, The Times reported.

Currently police can only stop and search a suspect when they have evidence a person is about to cause an injury.

The rate of acid attacks have rapidly increased from 228 in 2012 to 601 in 2016 and the rate of stabbings, shootings and other attacks is the fastest rising for a decade.

In July a three-year-old boy was seriously hurt when he was the target of an acid attack in the West Midlands. 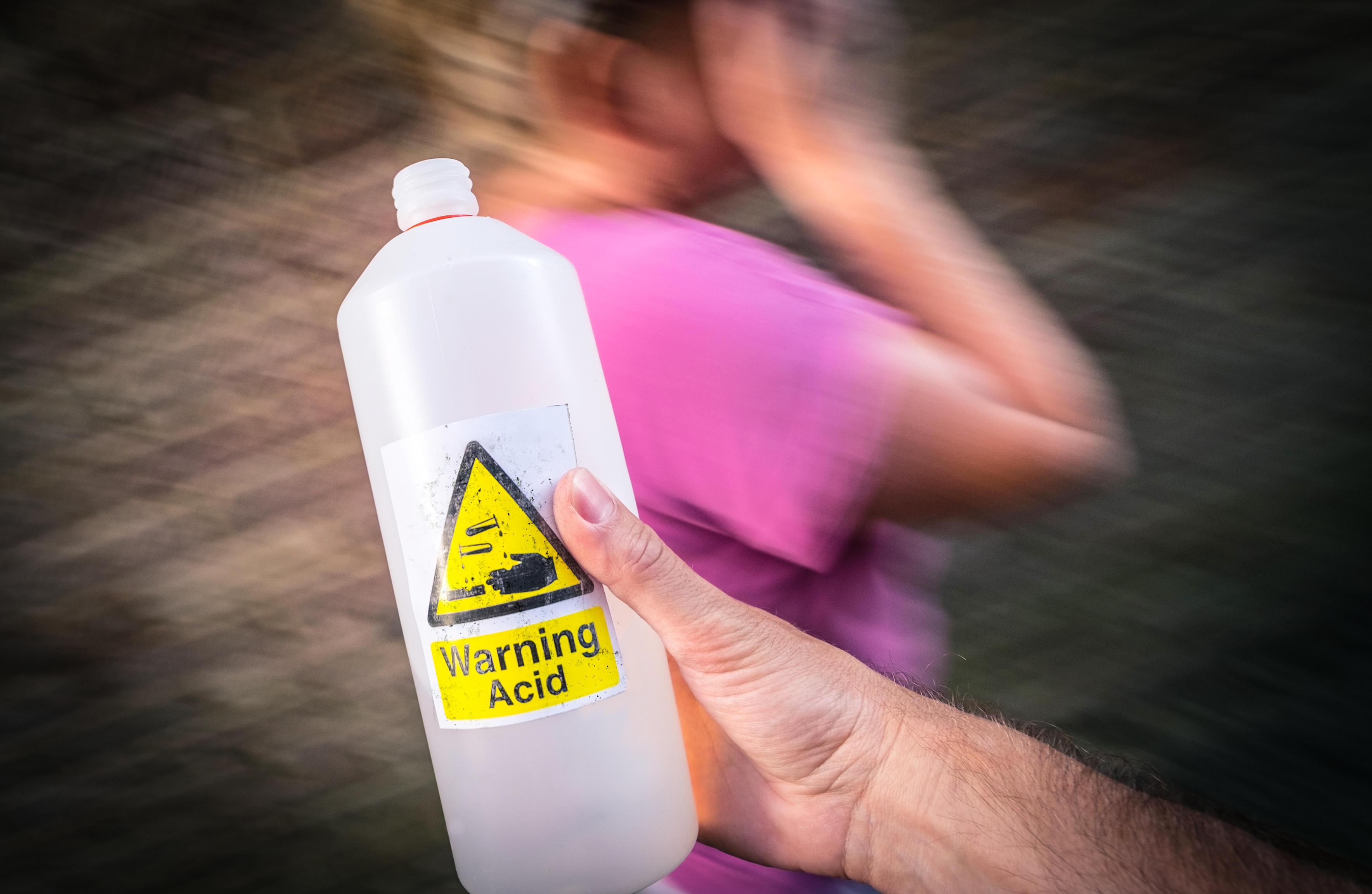 And in June two teenagers were rushed to hospital after they were sprayed in the face with a suspected noxious substance in east London.

Mr Javid will now open a public consultation to extend the power of “reasonable grounds” in stop and searches and proposed changes will go before parliament.

A Home Office spokeswoman said: “As outlined in the serious violent crime strategy we are looking at ways to strengthen police powers to identify individuals carrying corrosive substances.” 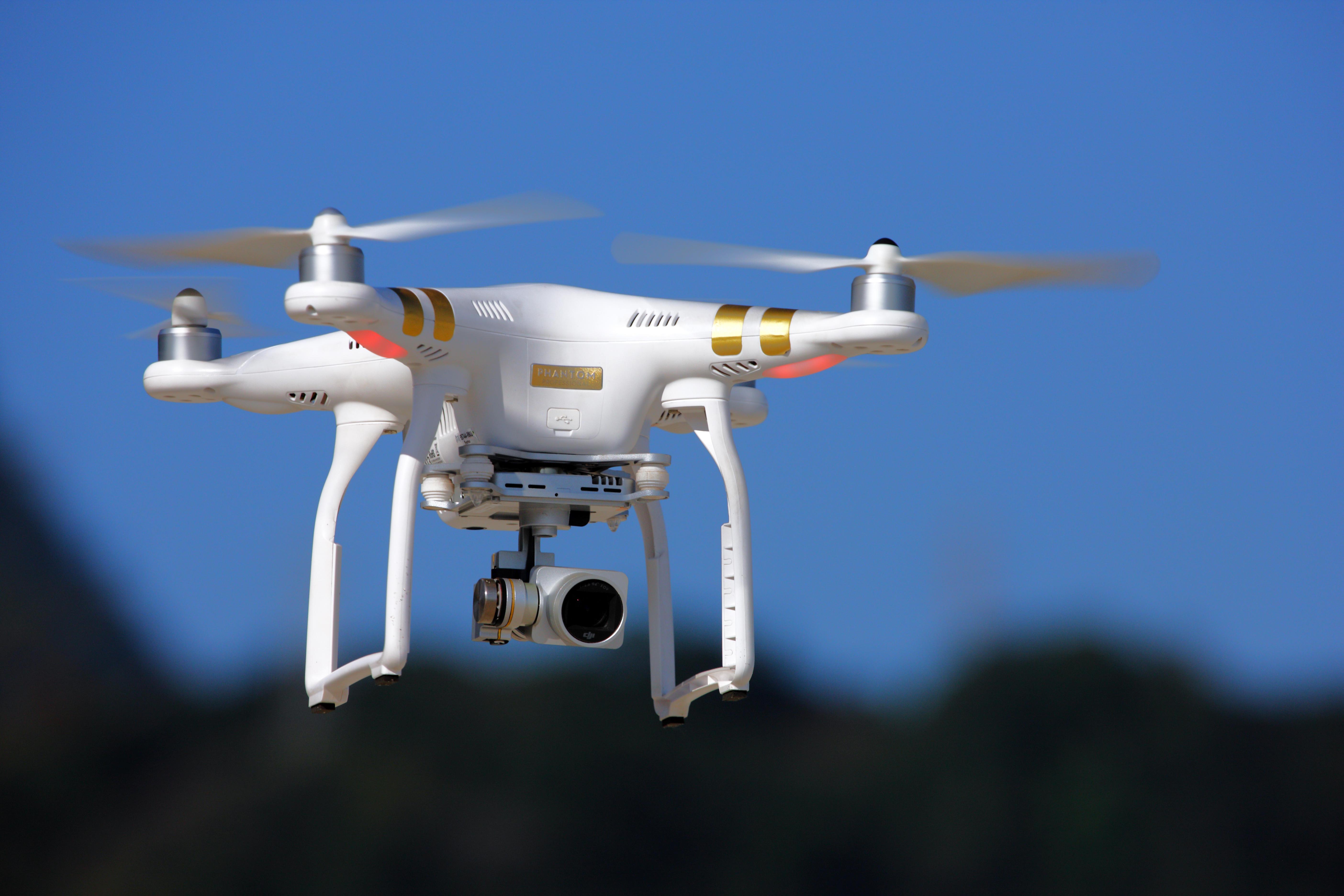 Simon Kempton, of the Police Federation added: “Mr Javid’s support for this tactic when he was appointed, along with its expansion, is a positive step towards encouraging officers to feel confident to carry out stop and search again, but we need funding for more officers.”

Mr Javid’s plans are a challenge to Theresa May and her legacy as Home Secretary who sought to curb police search powers before she became Prime Minister.