POLITICIANS are the least trusted professionals in the world, a new poll today reveals.

A global survey by Ipsos MORI found that just nine per cent of those quizzed rank politicians as “trustworthy” – lagging behind bankers and lawyers. 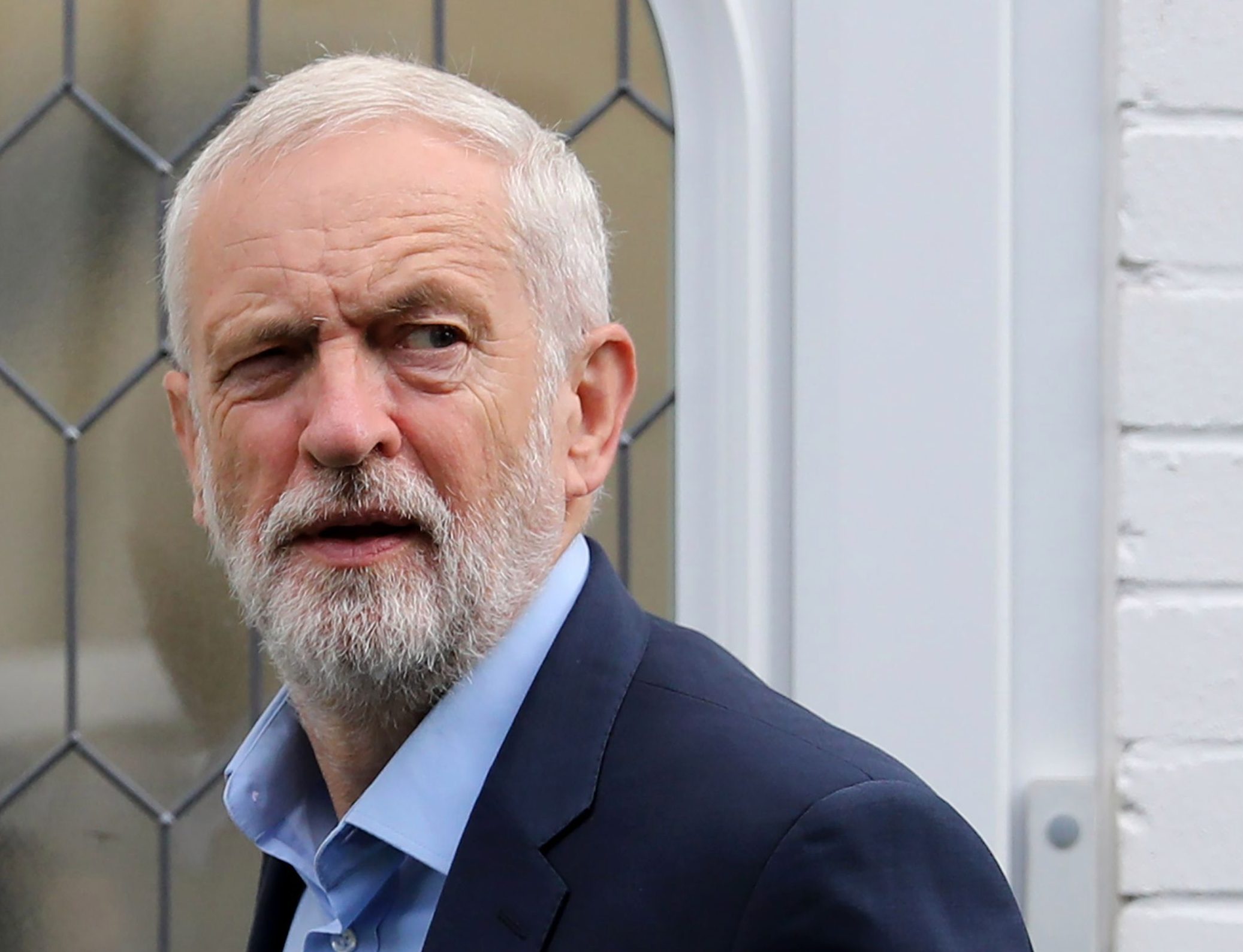 In Britain, just 11 per cent of voters said they trust MPs, with only advertising executives ranking lower at nine per cent.

In stark contrast, a staggering 63 per cent of Brits said they think politicians are “untrustworthy”. The rest were neutral.

“However while trust in British politicians has always been low, the Brexit crisis of the last year or so has seen record frustration at all politicians.”

In the UK, doctors are the most trusted group at 67 per cent, followed by scientists at 62 per cent.

Teachers came next, rated at 58 per cent, followed by the Armed Forces at 52 per cent and the police on 47 per cent.

The pollsters surveyed nearly 20,000 people in countries all over the world.

Meanwhile, another poll found that Boris Johnson is more popular now than when he first became PM.

This is up from the minus 21 he was on when he moved into No10 in July.

In stark contrast, Jeremy Corbyn languishes far behind on a net score of minus 49.

Just 21 per cent of Brits have a positive opinion of him, while a whopping 70 per cent have a negative one. 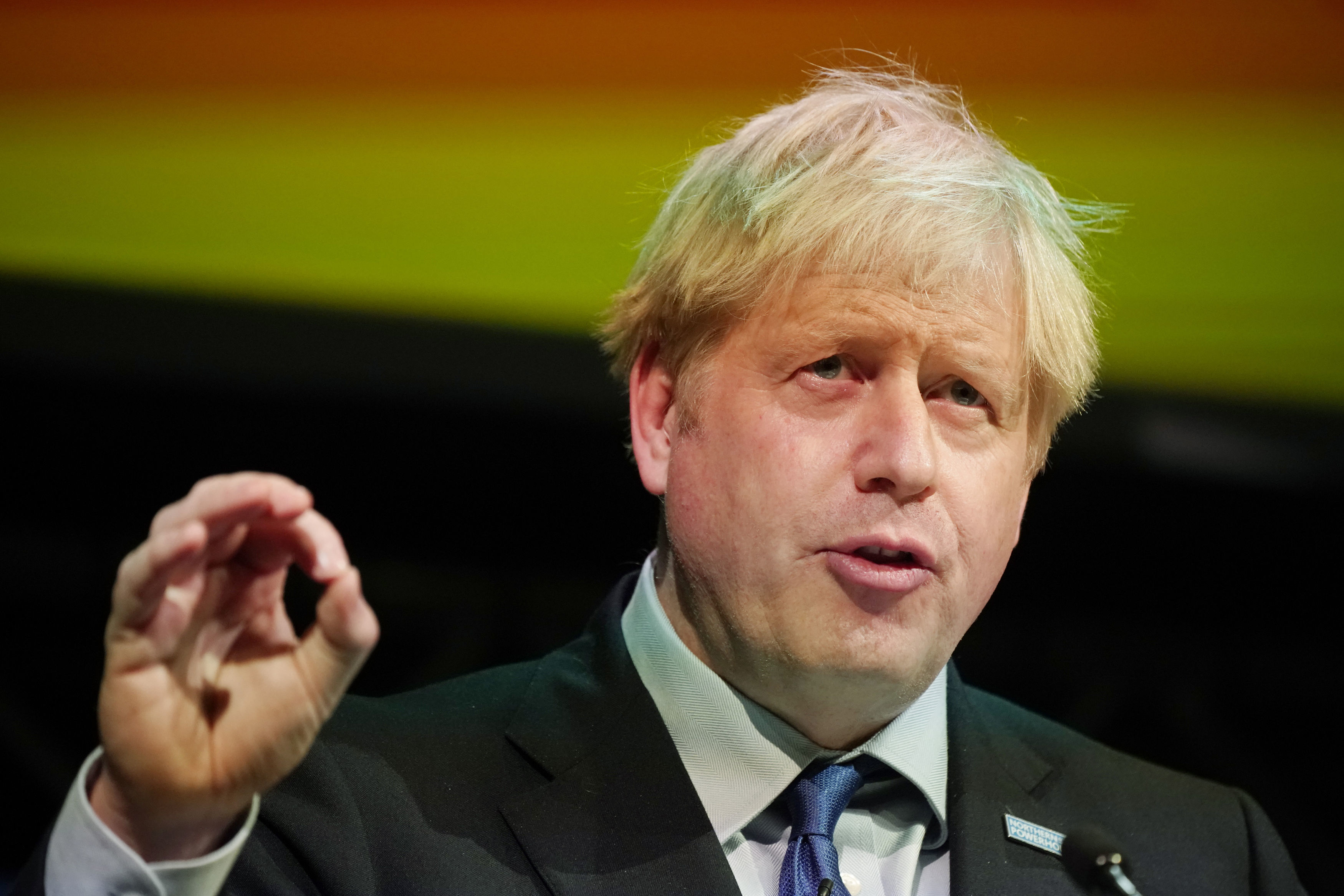