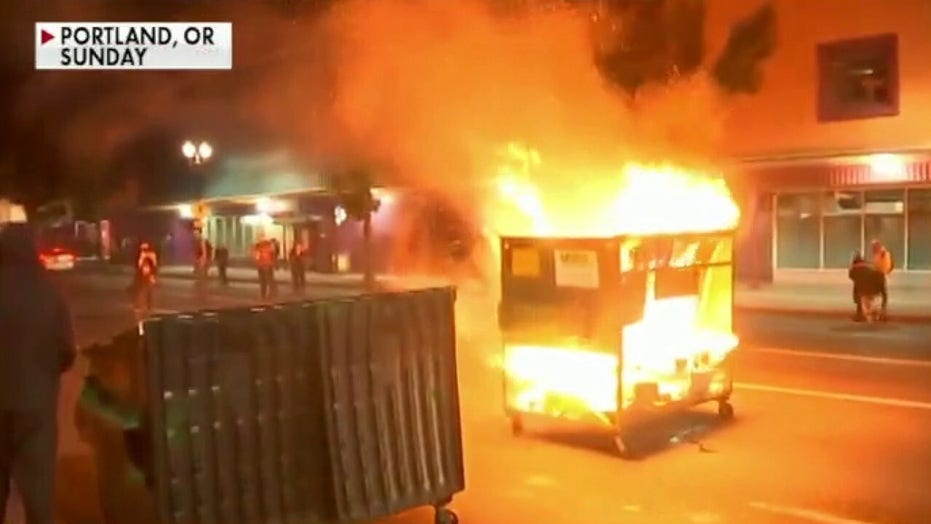 Rioters and police clash in Portland, demonstrators march through streets with guillotine

At least 35 Portland police officers were pulled from their patrol assignments to cover an overnight protest, which was later declared a riot, in Oregon’s largest city, causing a delay in response to roughly 80 911 calls for help with issues ranging from shots fired and missing persons, authorities said Monday.

The demonstration “forced the assistance of about 35 officers from patrol, severely limiting call response. As the riot was ending, there were 80 calls holding in the city, ranging from shots fired, car crashes, welfare checks, priority threats, missing persons, and more,” police said.

Protesters first descended upon the North Precinct – where the surrounding street was closed off – shortly after 9:40 p.m., police said. People “immediately” set fire to a dumpster that they then pushed into the intersection, while they also rolled a flatbed trailer into the street, rolled it on its side and allegedly used both burning objects as makeshift shields, authorities said.

“Almost immediately, from behind the shields and elsewhere, individuals began throwing chunks of ceramic, rocks, and glass bottles in the direction of the officers,” police said. “Green lasers, which are capable of causing permanent eye damage, were shined at officers. At least one balloon filled with feces was thrown at officers on the roof of the building.”

Police declared an unlawful assembly at 10:29 p.m. and ordered demonstrators to leave the area, they said. 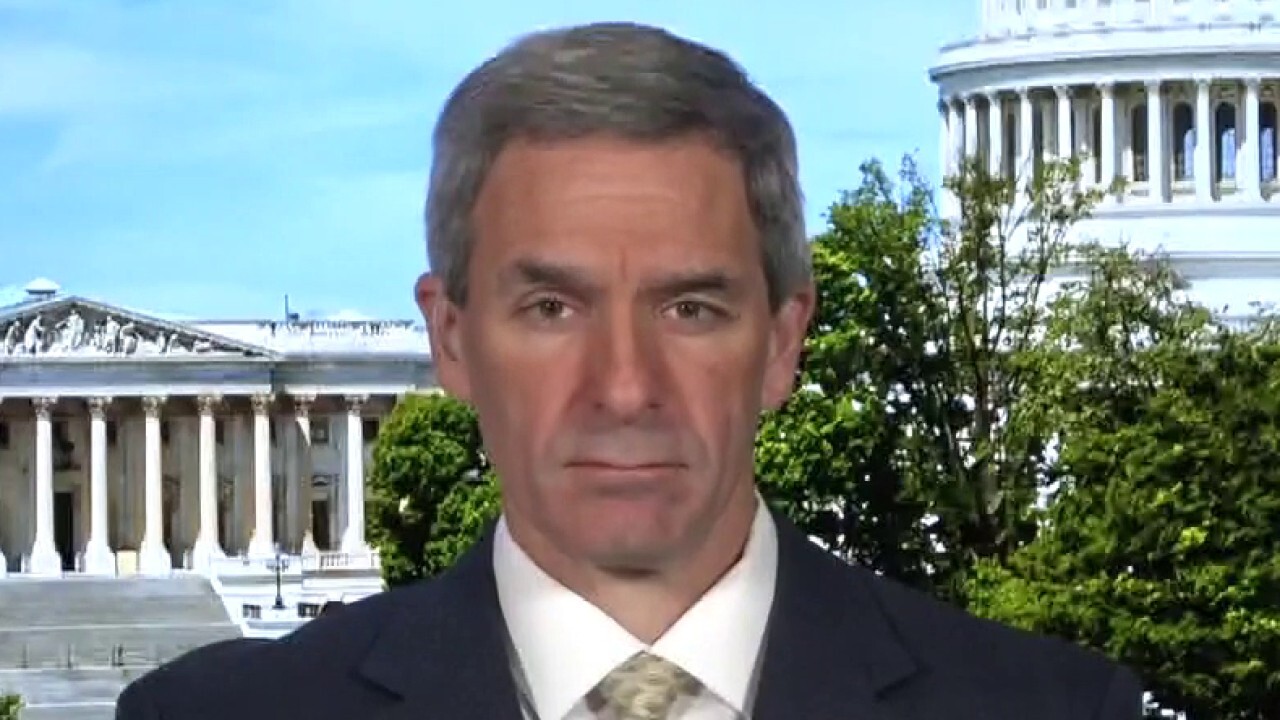 But, according to the police summary, people from the crowd then threw at least one commercial-grade firework and struck police vehicles with bottles, paint bombs and large, heavy screws. People allegedly struck officers on the roof of the precinct with rocks and tore signs from the ground.

A PPB lieutenant suffered a hand injury when he was struck with a “chunk of ceramic,” according to authorities and a photograph. 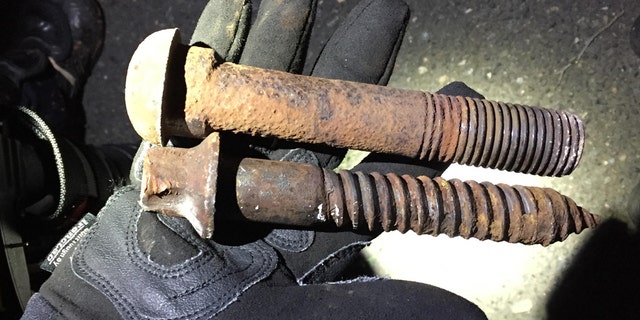 Some of the projectiles thrown during overnight protests, Aug. 24, 2020. (Portland Police Bureau)

Police declared the event a riot at 11:08 p.m. and launched CS gas at 11:30 p.m. “due to the extreme threat to life safety and the aggression of the crowd,” authorities said.

People who wore markings to identify themselves as “press” allegedly threw fireworks, according to officers.

The crowd diminished by approximately 1:15 a.m. but not before a sergeant was “struck in the head with a helmet,” police said.

Meanwhile, according to police, “Someone spray painted a security camera, and at least one officer's home address was scrawled on the side of the building.”

PPB video shows the aftermath of the overnight events. Police arrested 23 people, ranging in age from 19 to 44, over the course of the night.