Home » Pregnant woman wins £14,000 after boss 'too busy' to sort maternity leave and sacked her

A PREGNANT woman has won £14,000 after her boss told her she was “too busy” to sort out her maternity leave.

Yuliia Khimicheva claims she was then told “we are not a charity who pay people who don't work” by her manager and was fired, a tribunal heard. 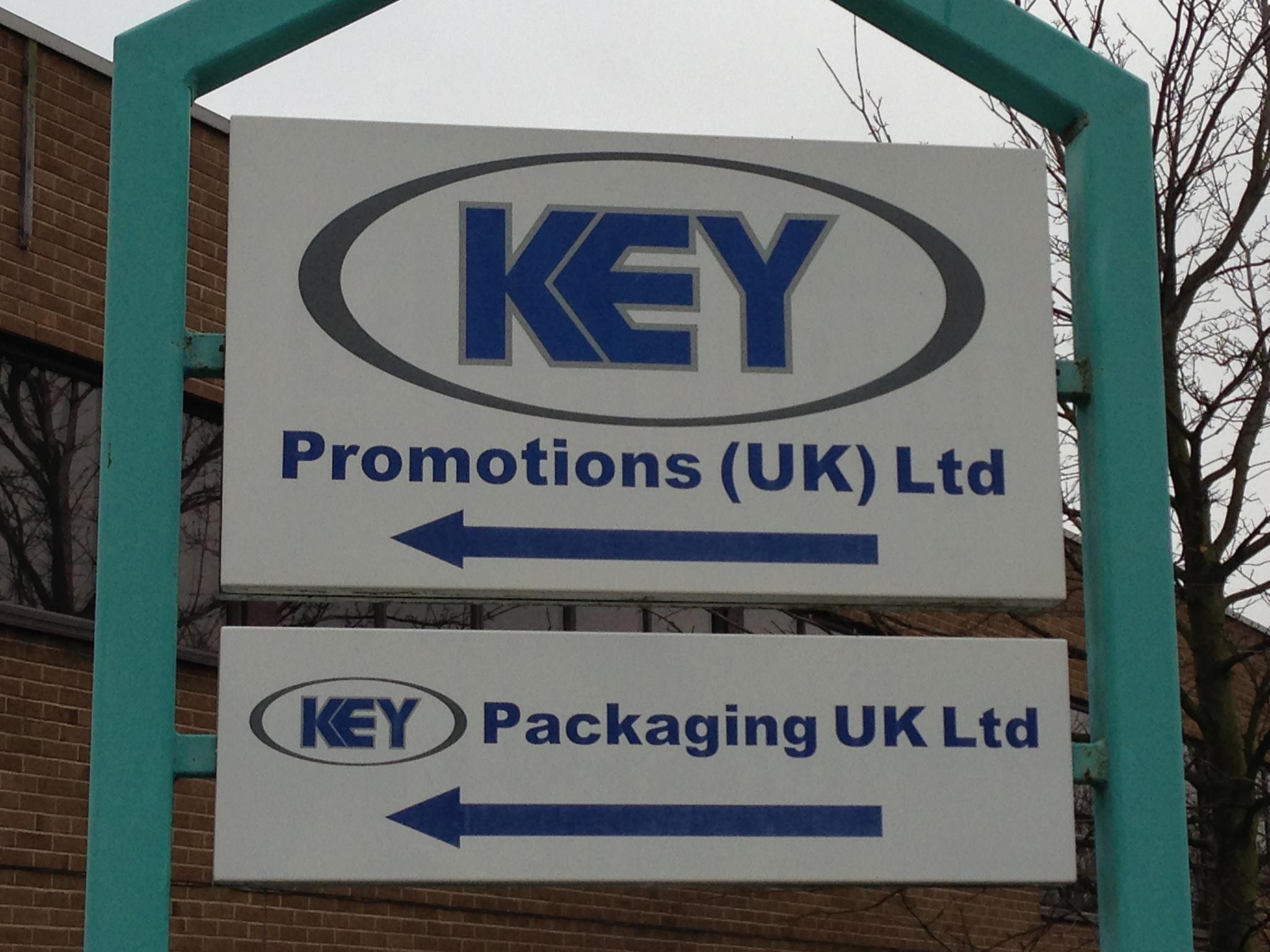 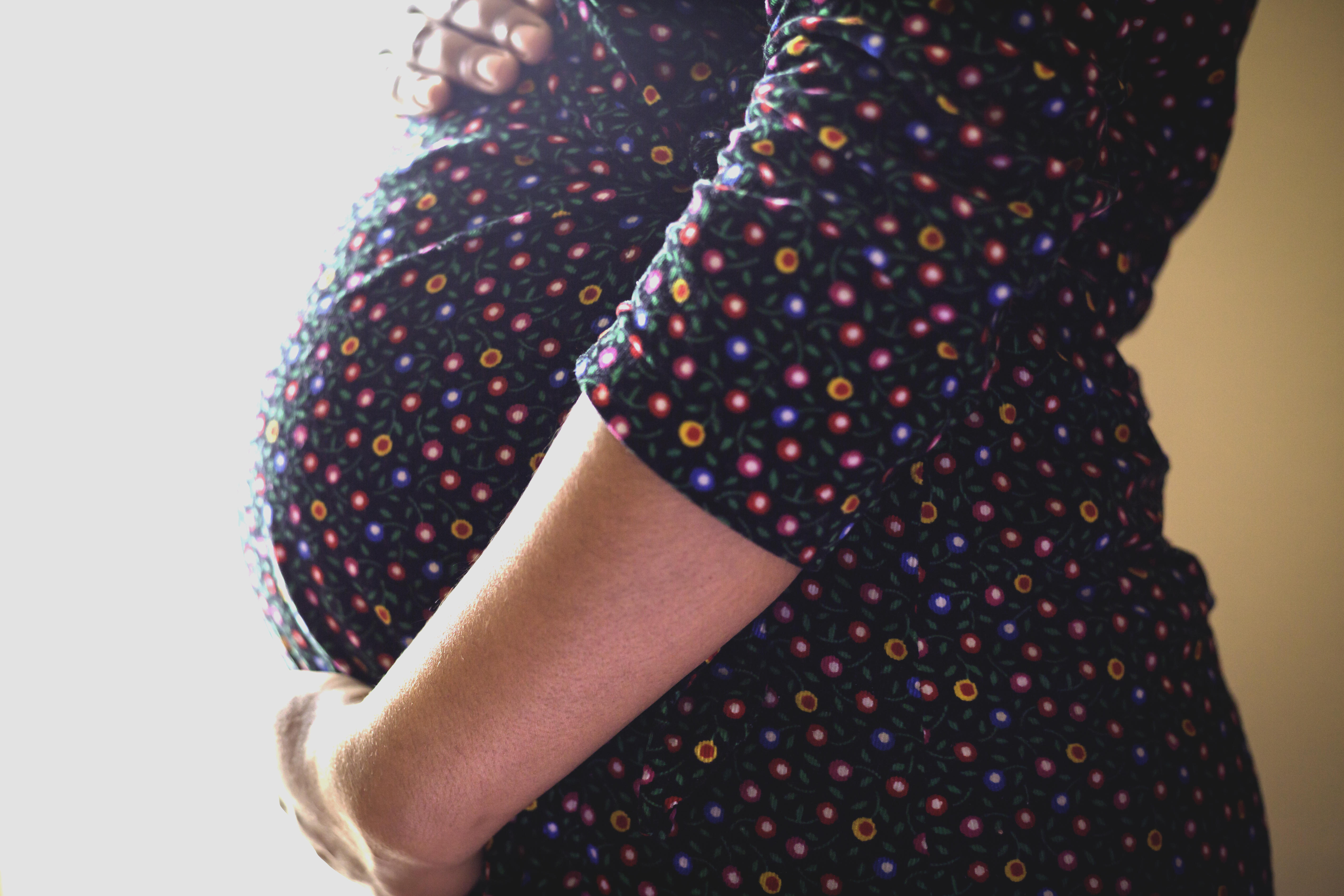 She had been forced to take time off work due to an illness related to her pregnancy and her manager said “this isn't working for us”.

Ms Khimicheva worked as a magazine finisher at Key Promotions Ltd, a company involved in packing books and magazines.

An employment tribunal held in Ashford, Kent heard she joined the business in March 2019 and was still on her probationary period when she discovered she was pregnant.

Her manager, Caroline Edwards, was told by Ms Khimicheva on 9 July that she would be having a baby and would therefore need some time off.

The tribunal heard that Mrs Edwards responded by saying “I'm too busy for this”.

Mrs Edwards claimed she already had concerns about Ms Khimicheva's performance at work and that she was also absent, with an illness related to her pregnancy, on numerous occasions.

A few weeks later on 26 July Mrs Edwards spoke to Ms Khimicheva and informed her that the decision had been made and she was to be dismissed.

She wrote a letter briefly outlining her reasons for doing so but also “discourteously” referred to her simply by the initial of her first name.

"Following our discussion regarding your production and attendance of late…

"As your production was lower than it should be after such time your attendance started to fall behind.

"As a result being very busy with work and your continued absence I have decided this job is not working for you or for the company."

In her witness statement at the tribunal, Ms Khimicheva said: "I returned to work and was immediately called to the manager – Caroline Edwards, she said about a decision to dismiss me because of my absence.

"I said that they cannot count days of absence because of sickness related to pregnancy with other absence days and it cannot be a reason for dismissal the main reason of dismissal became poor performance at last days.

"When I tried to explain that my condition affect my performance all that I heard as an answer [was] – 'We are not a charity organisation to pay for not enough work'."

Employment Judge Street found that 'Mrs Edwards knew of the pregnancy before the date she decided to dismiss Ms Khimicheva.

The judge added: "That would point to the pregnancy being a factor in her thinking."

Judge Street concluded: "The dismissal letter [was also] inadequate. It is discourteous to dismiss someone with whom you have had recent and quite personal conversations addressing them as 'Dear Y Khimicheva'.

"As a pregnant woman under dismissal, Ms Khimicheva is entitled to a statement of reasons for dismissal and the reasons are mentioned only briefly and in the most general terms."

Ms Khimicheva was found to have been unfairly dismissed and discriminated against because of her pregnancy.