A primary school pupil aged six walked a mile home through busy streets after staff lost him – during a lesson on road traffic.

Perry Parsons wandered alone amid heavy traffic for 30 minutes after he was bullied by other children and no one spotted him making off.

Mum Daisy Hill says her son could have been killed as a result of the blunder and has vowed to send him to a new school. 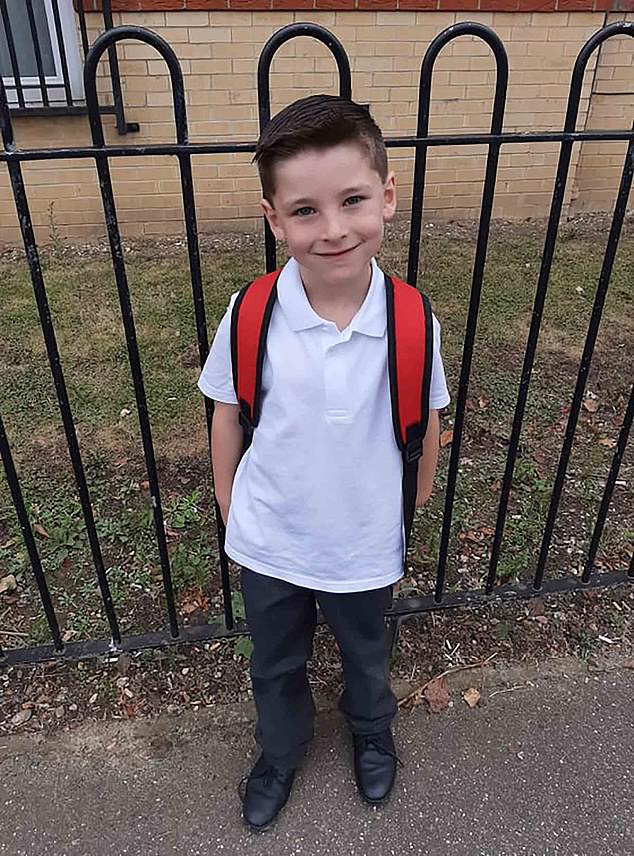 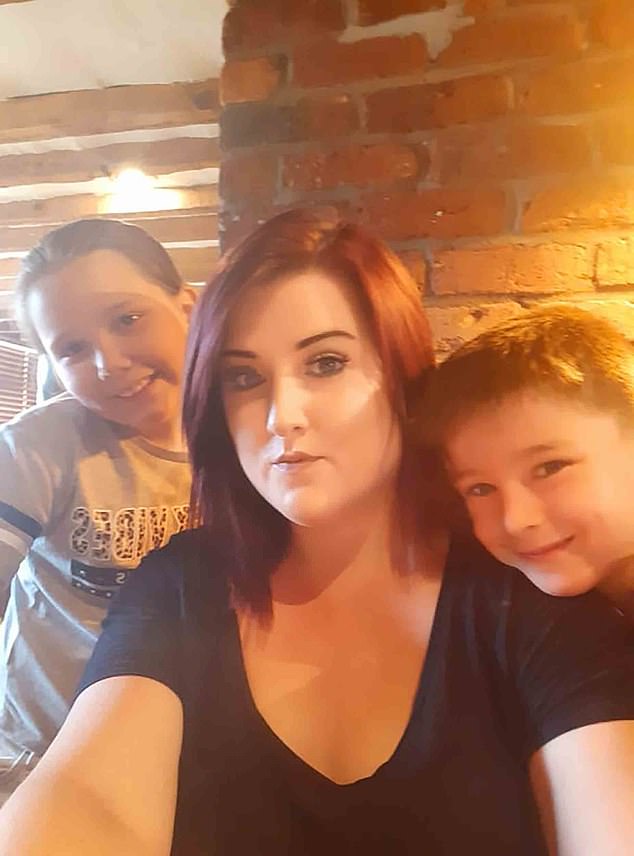 Mother Daisy pictured with Perry with his sister, Rose, aged 10. Daisy says her son could have been killed as a result of the blunder and has vowed to send him to a new school 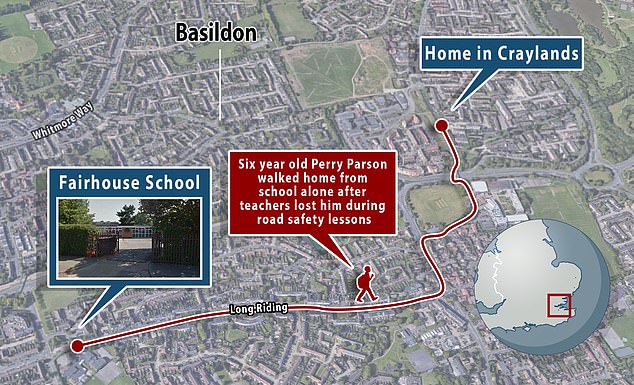 Daisy, 26, said she was hysterical and suffered a panic attack after being told by the school Perry was missing.

Struggling to breathe, she opened her front door to join the search only to find herself face-to-face with her son.

‘Somehow he was able to walk off as he was so upset with keep getting bullied and hit by other pupils.

She added: ‘He walked all the way from Fairhouse School to Craylands, where I live, on his own across busy roads.’

Daisy said her son had the presence of mind to use a bridge to cross a dual carriageway in his path.

‘I’m in absolute shock this has happened,’ wrote Daisy. ‘The school gave no reason – just they’re going to investigate. 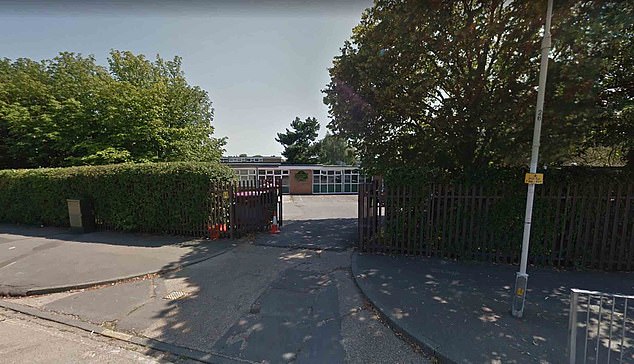 The entrance to Fairhouse Community Junior School in Basildon, Essex

‘Sorry, not good enough. My son could have died today because Fairhouse Primary School staff are not paying attention.’

Daisy said her son’s journey of a mile took him 30 minutes and that he arrived home shortly after she was told by the school he was missing.

Kezza Winteridge-Nicholl responded online: ‘I would be livid! They should be sacked!!! Omg that’s terrible. Bullied then treated like that by staff that don’t give a s***! I feel your anger and upset.’

Heidi Birnie posted: ‘Wow I don’t blame you for not letting this go! As a parent myself, you put the trust of their care in your child, your little fella sounds like a very intelligent little lad to make his way home! Glad he’s safe and sound, but don’t let him back till you have answers.’

Angela King commented: ‘I can’t believe what I have just read, I’m in total shock that it could of happened. My grandchildren’s school wouldn’t let the children go if they didn’t have an adult with them. I am so glad that your son kept safe.’

Gemma Ann Brill also posted: ‘That’s terrible I’m gobsmacked!!! So glad he’s home safe as a mother only the worst goes through your head…take him out of that school.’

Speaking today, Daisy said: ‘When they phoned I honestly never thought I would see him again. I was hysterical, I had a panic attack as well, and couldn’t breath.

‘My son has never left my side, really, a proper Mummy’s boy. Me not knowing where he was and that he wasn’t with an adult was the scariest thing I have ever gone through.

‘I feel emotionally drained today and did not sleep at all last night.

‘The school still hasn’t apologised. Only the woman who informed me he was missing.

‘I will be phoning the council to see if I can get him and his sister into another school. I don’t think they will be going back to Fairhouse Primary School.’

The headteacher of Fairhouse Primary School said today: ‘There has been an incident in which a child ran away whilst on a school trip. The school and the CEO of Berlesduna Academy Trust are currently investigating this matter.’