The 97-year-old looked sharp in a grey suit with blue tie as travelled with the Queen to the church in the her royal Bentley. 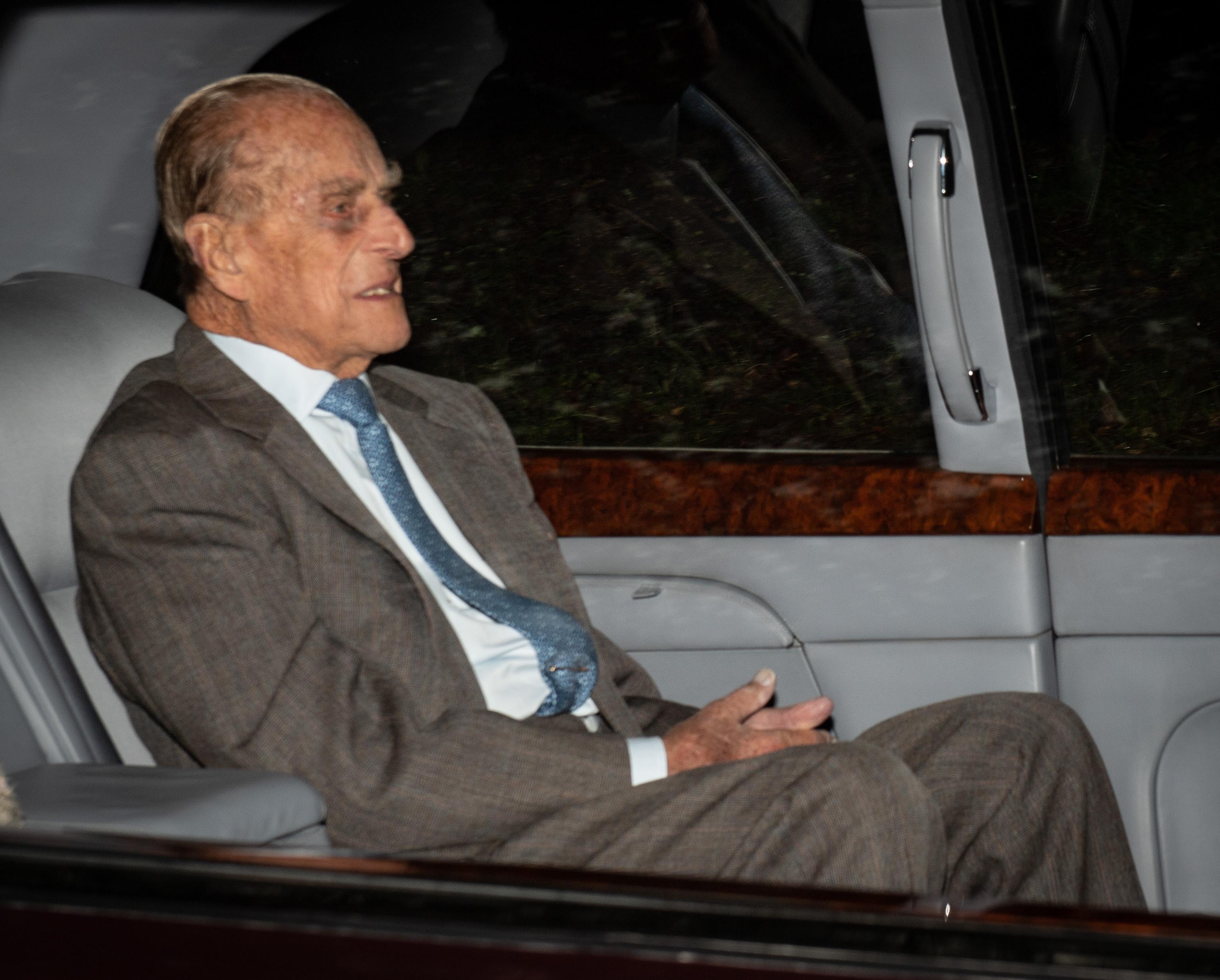 The Queen, 92, was also joined by other royal family members including Zara and Mike Tindall, who welcomed their second daughter Lena on June 18.

Prince Philip surprised the Queen by joining her unexpectedly for their summer break at Balmoral, where he has been fishing and hunting.

Royal sources say the Duke of Edinburgh, who was rumoured to have died on social media last month, seems “as fit as a fiddle”. 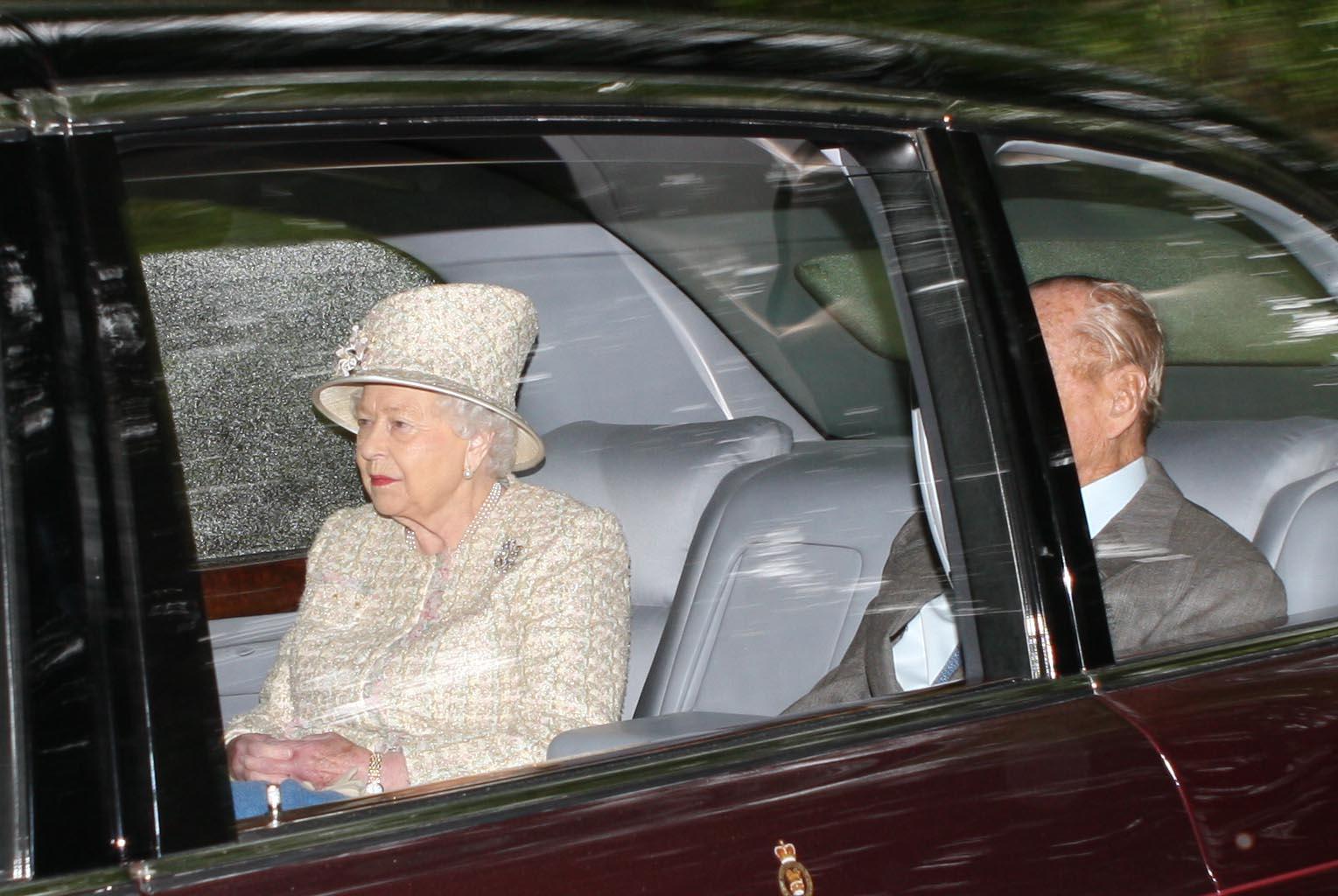 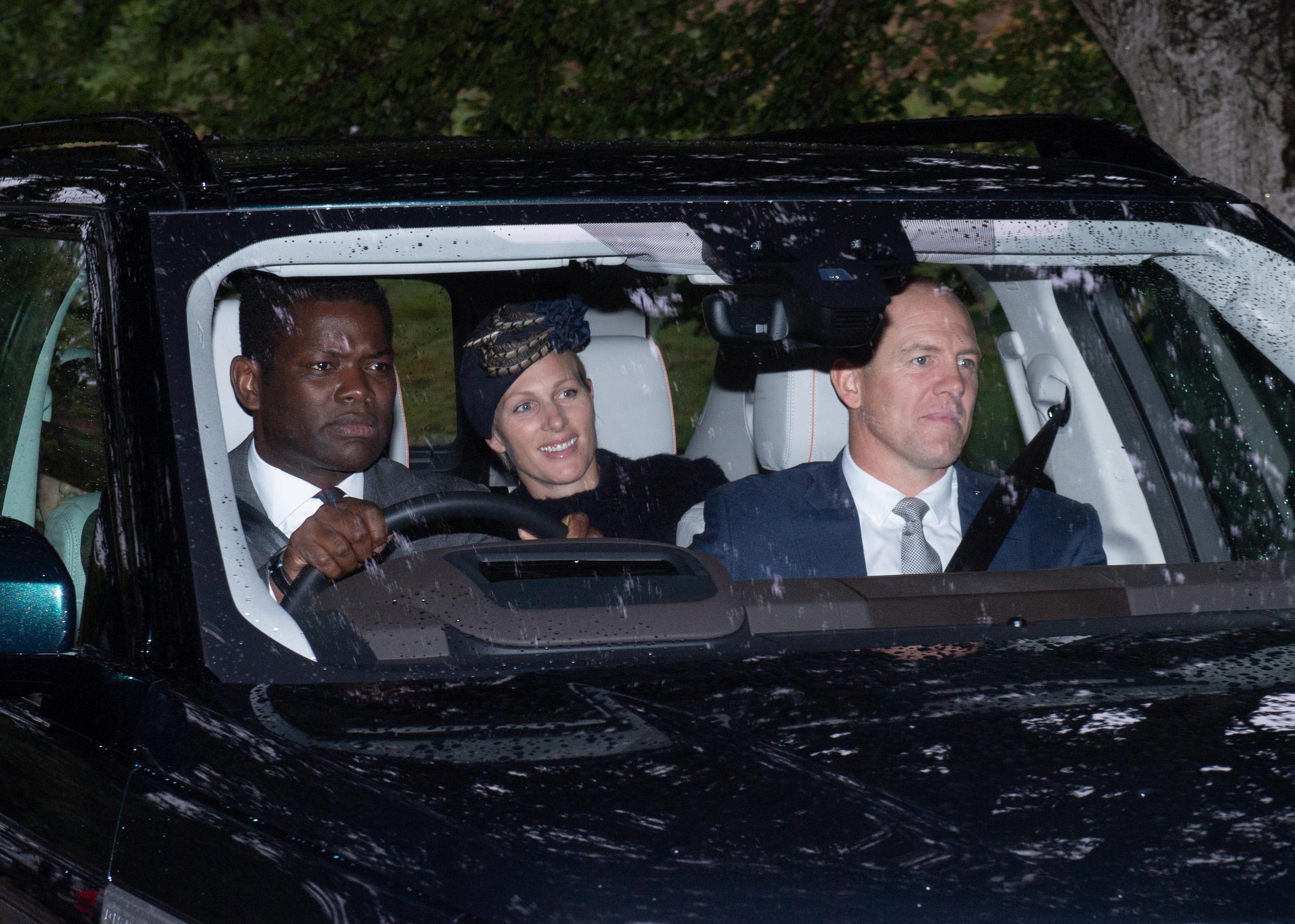 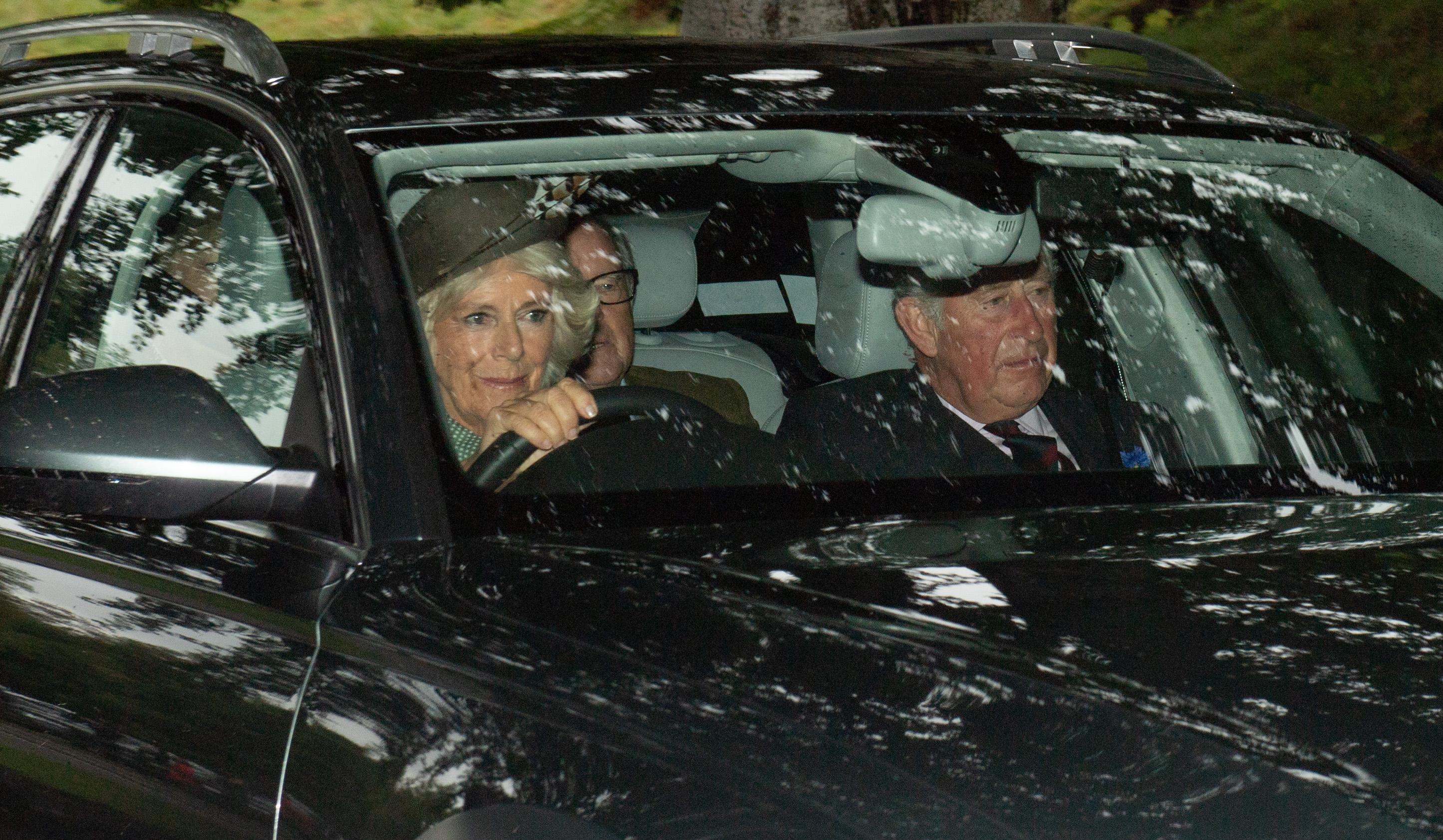 Philip, who had a hip re­p­laced in June, arrived on Ro­y­al Deeside, Aberdeenshire, last Monday.

He has spent the week fishing with friends and family, stalking deer and sha­ring picnics and barbecues.

An insider said: “He no longer shoots after having a stent in his heart a few years ago but he loves fishing and sometimes stands for hours in the River Dee. 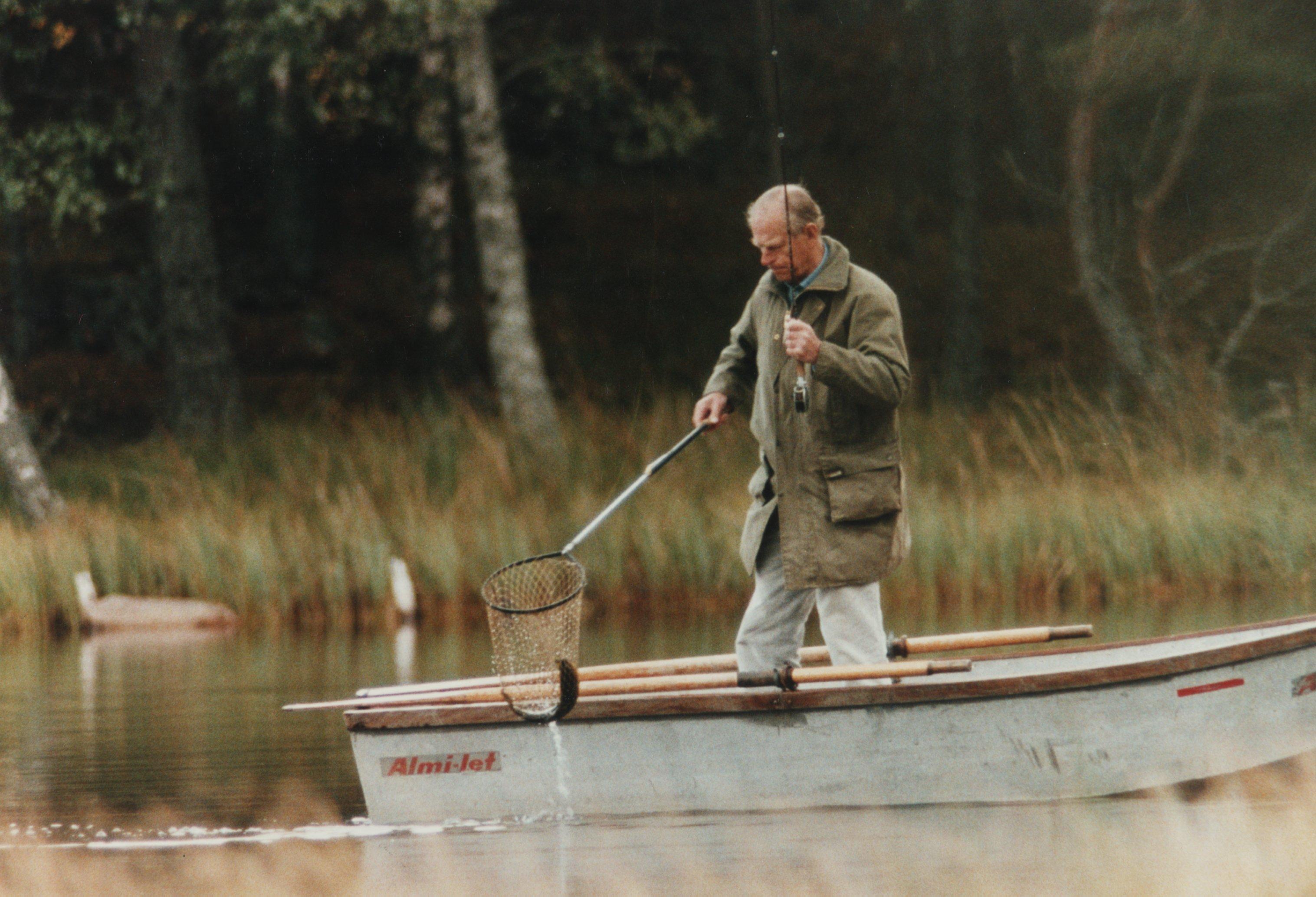 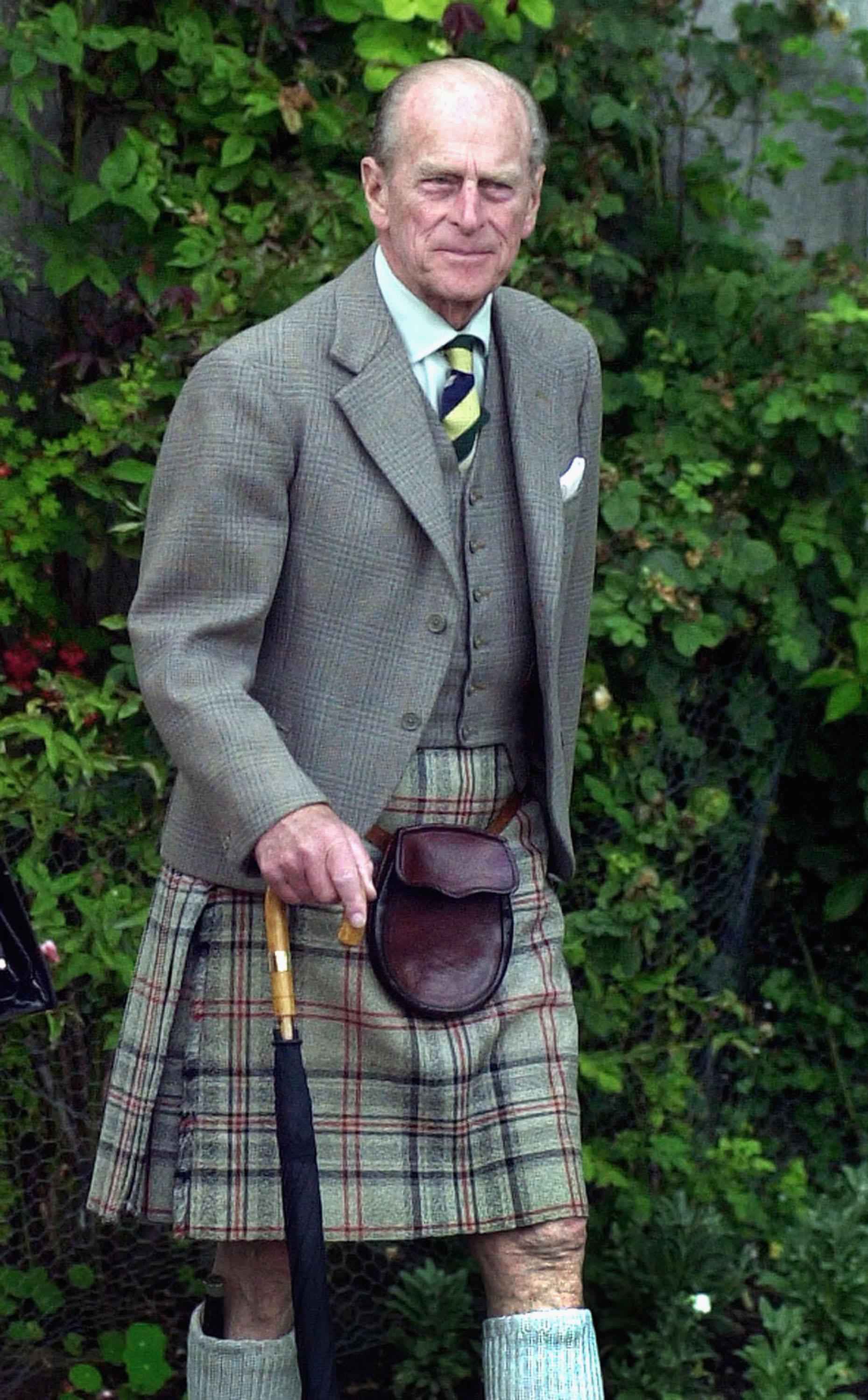 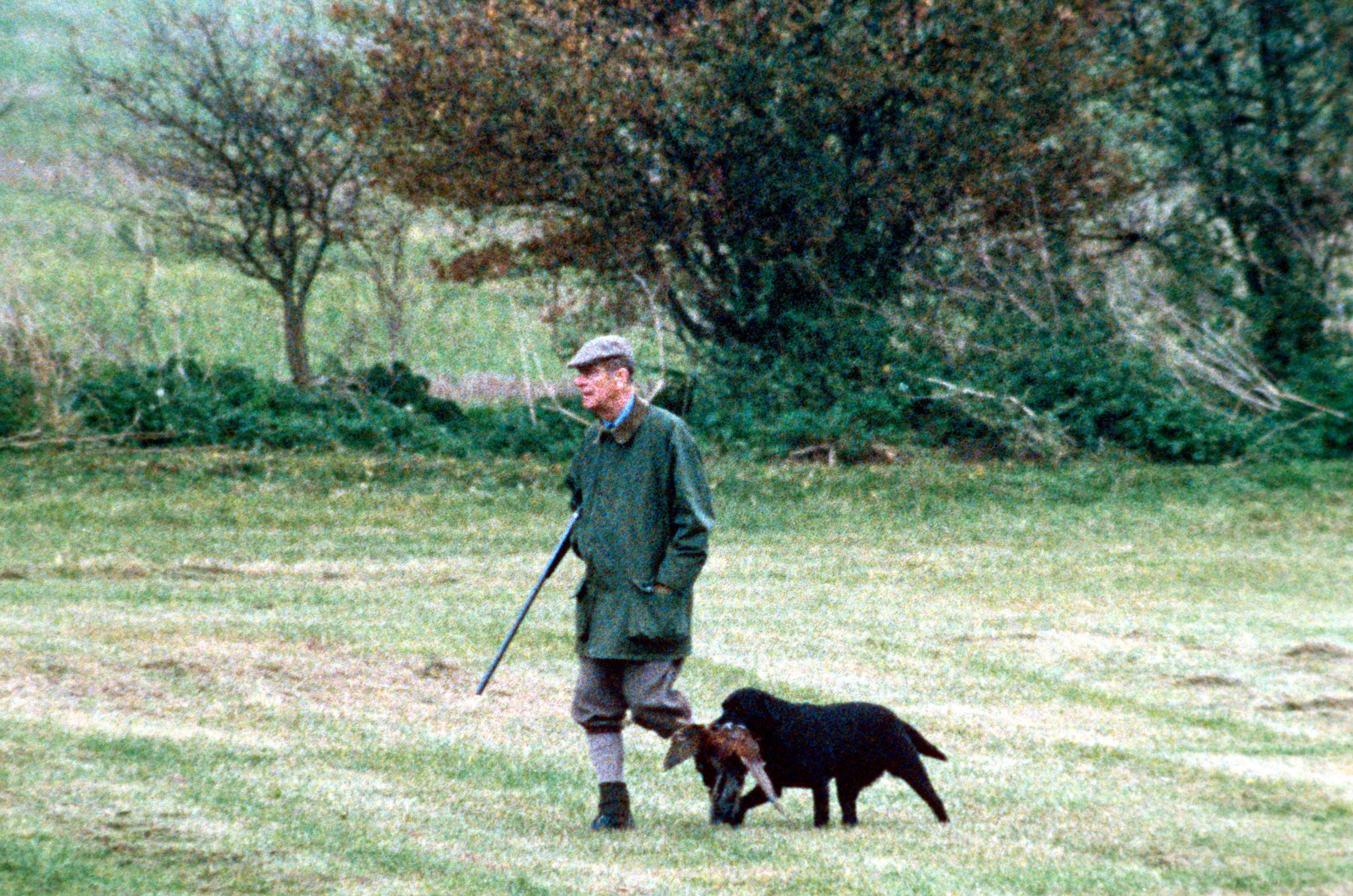