PRINCE Philip chose the medals and decorations for the altar alongside his coffin.

They have been sewn onto nine cushions with see-through fishing wire, together with his Royal Air Force wings and Field Marshal's baton. 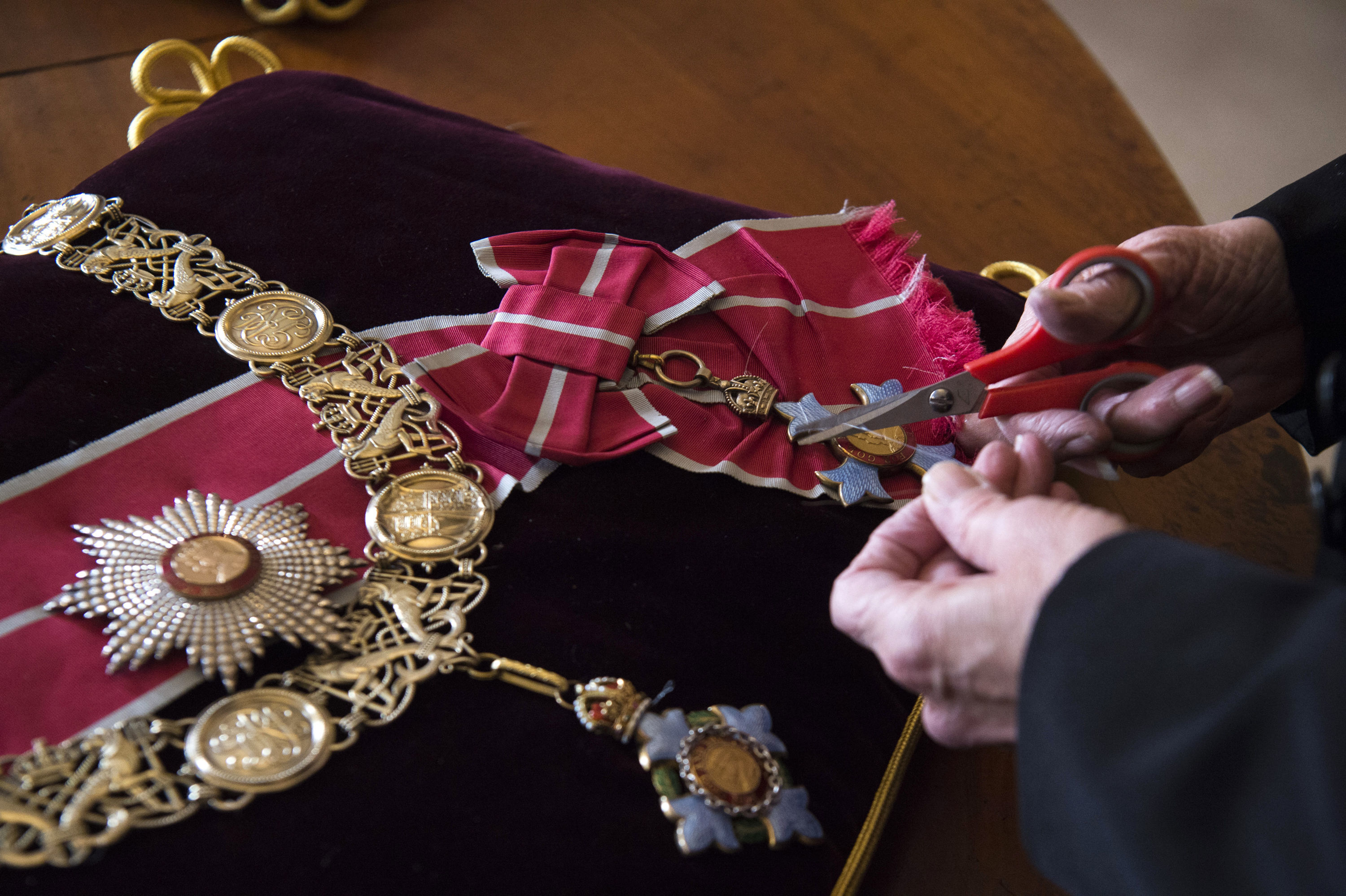 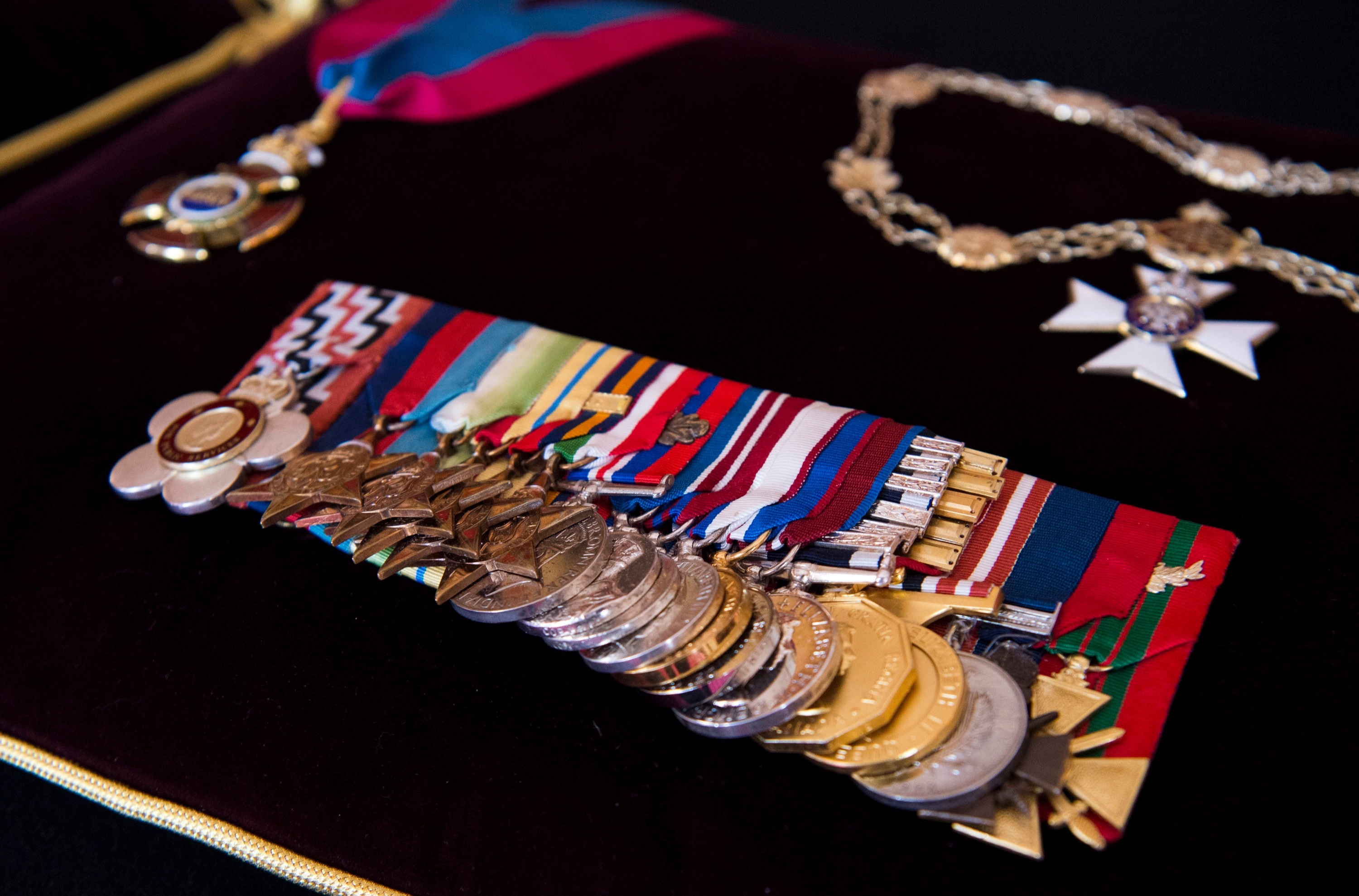 The Duke also included insignia from Denmark and Greece.

The Order of the Elephant and Order of the Redeemer are a nod to his birth heritage as a Prince of Greece and Denmark.

The Order of the Garter, which consists of a collar made out of 22 carat gold, is also included.

Another is a badge with Saint George slaying the dragon, known as the greater George. 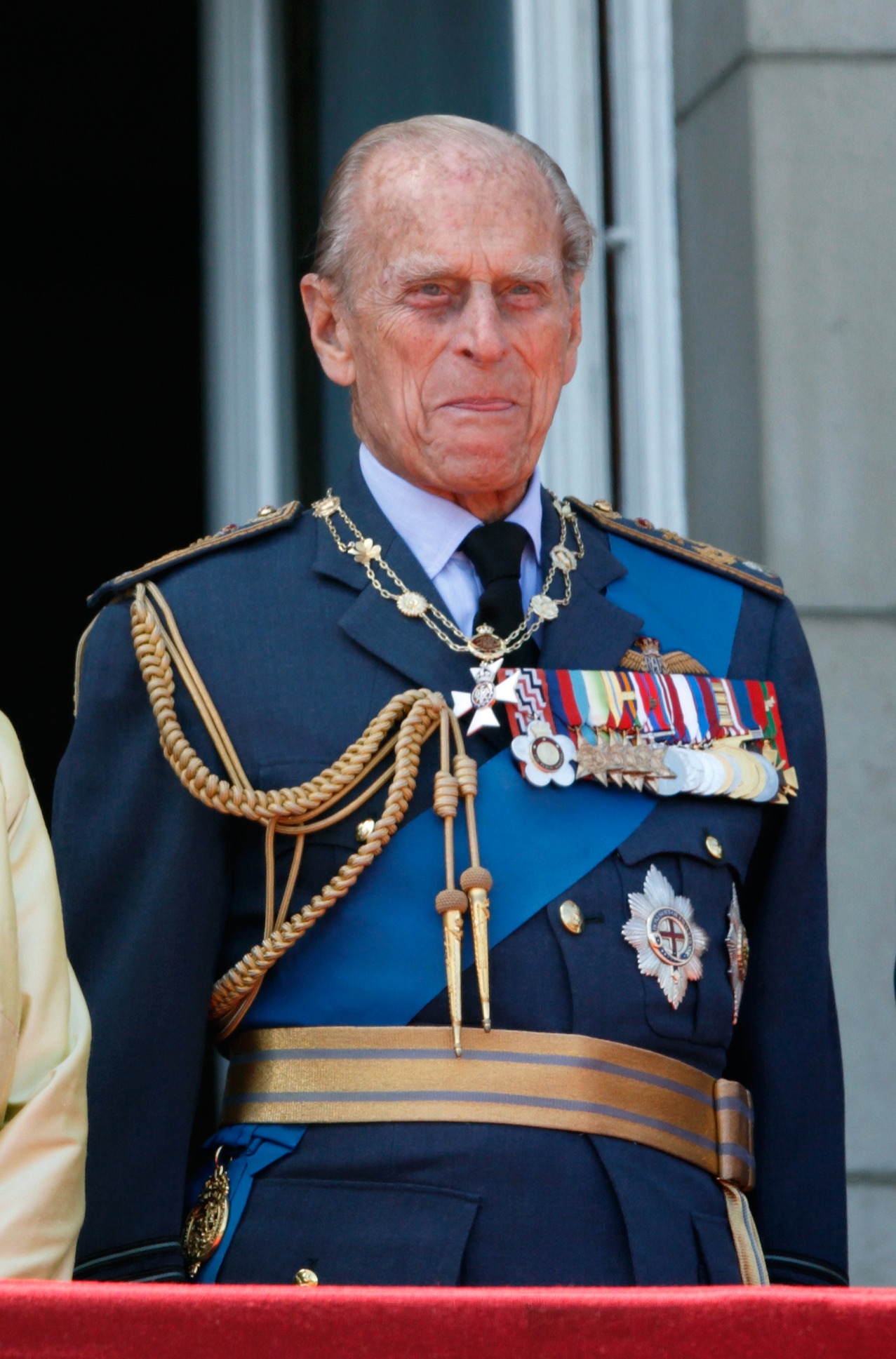 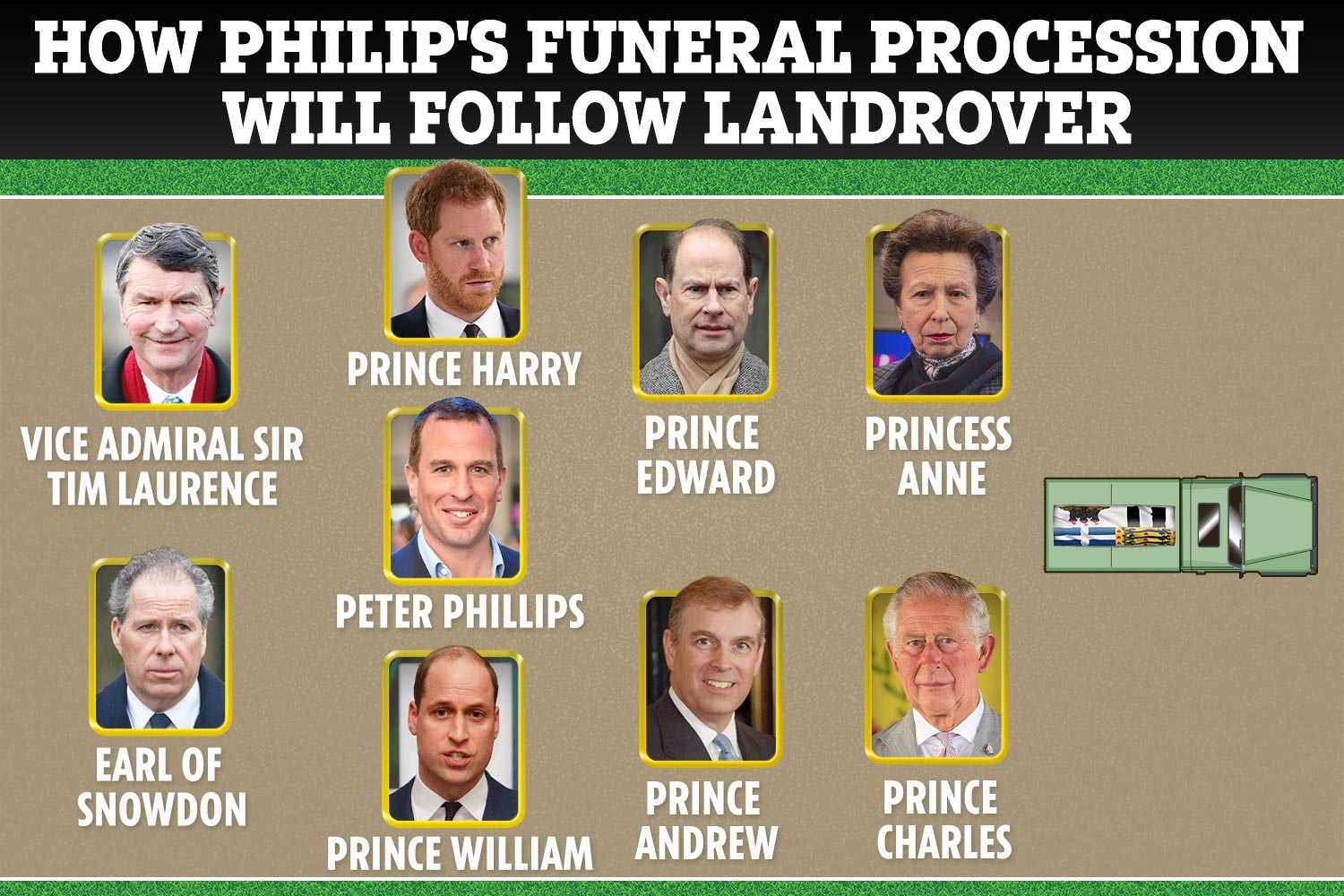 The Order of Merit is restricted to 24 members and is awarded in recognition of outstanding service in the Armed Forces, science, literature, art and the promotion of culture.

One cushion has the Field Marshal's baton – the most senior appointment in the British Army – next to Philip's RAF wings.

Insignia on display from across the Commonwealth will include the Order of Australian Knight, Order of New Zealand, Order of Canada, Canada Order of Military Merit, Papua New Guinea Order of Logohu, Zanzibar Brilliant Star of Zanzibar, Brunei Esteemed Family Order, and Singapore Order of Darjah Utama Temasek. 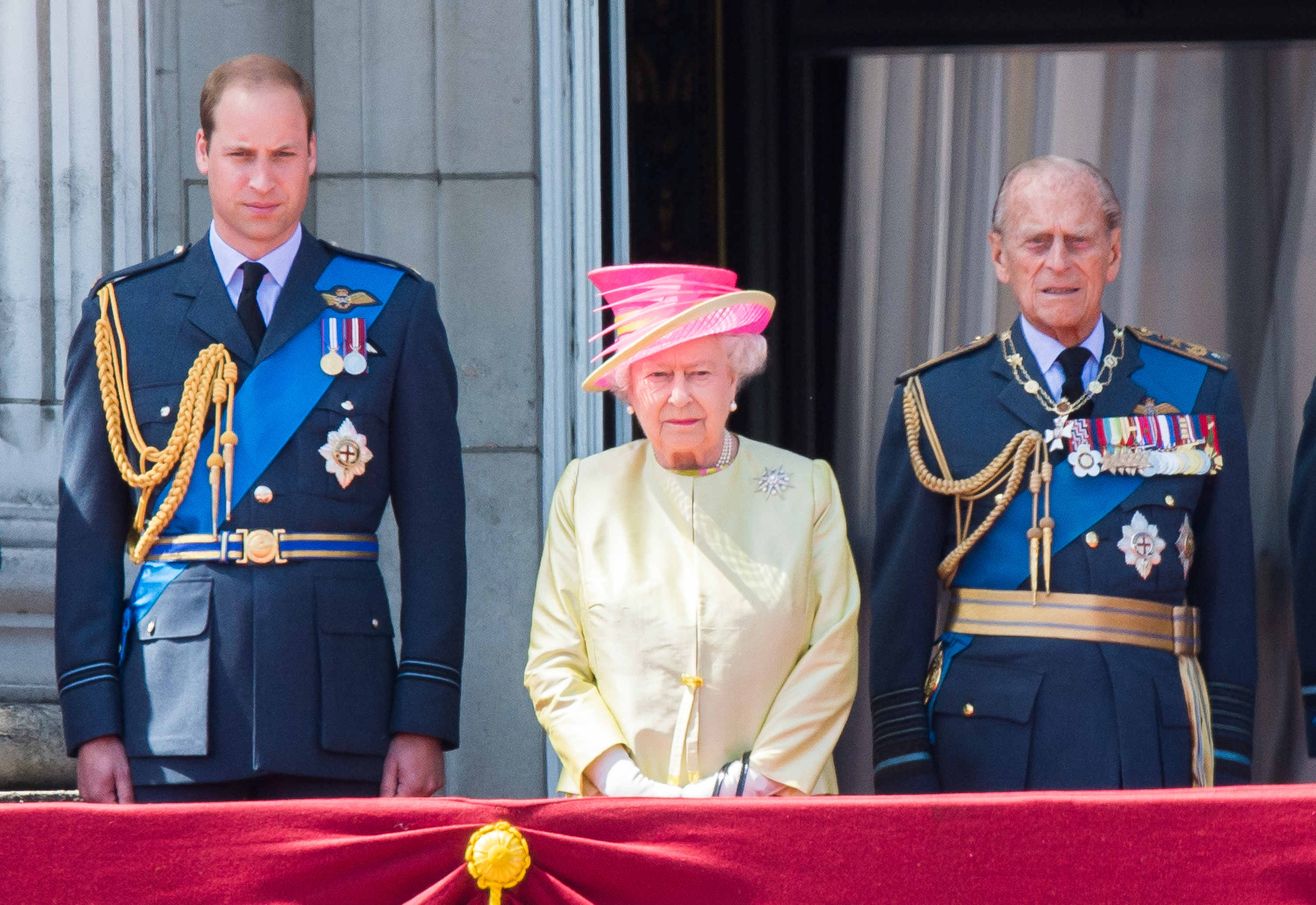 Stephen Segrave, Secretary of the Central Chancery of the Orders of Knighthood, said the Duke had 61 decorations and awards from 53 countries.

He said: "There simply just wasn't the space to have them all on display at the funeral.

"I think if you have to draw the line somewhere, the line was drawn at Commonwealth orders and decorations, and those two countries that are appropriate to the Duke of Edinburgh.

"And he certainly had a hand in planning his arrangements, so he would have made the decision himself."

Mr Segrave said the chosen insignia would have "absolutely" meant a great deal to the Duke. 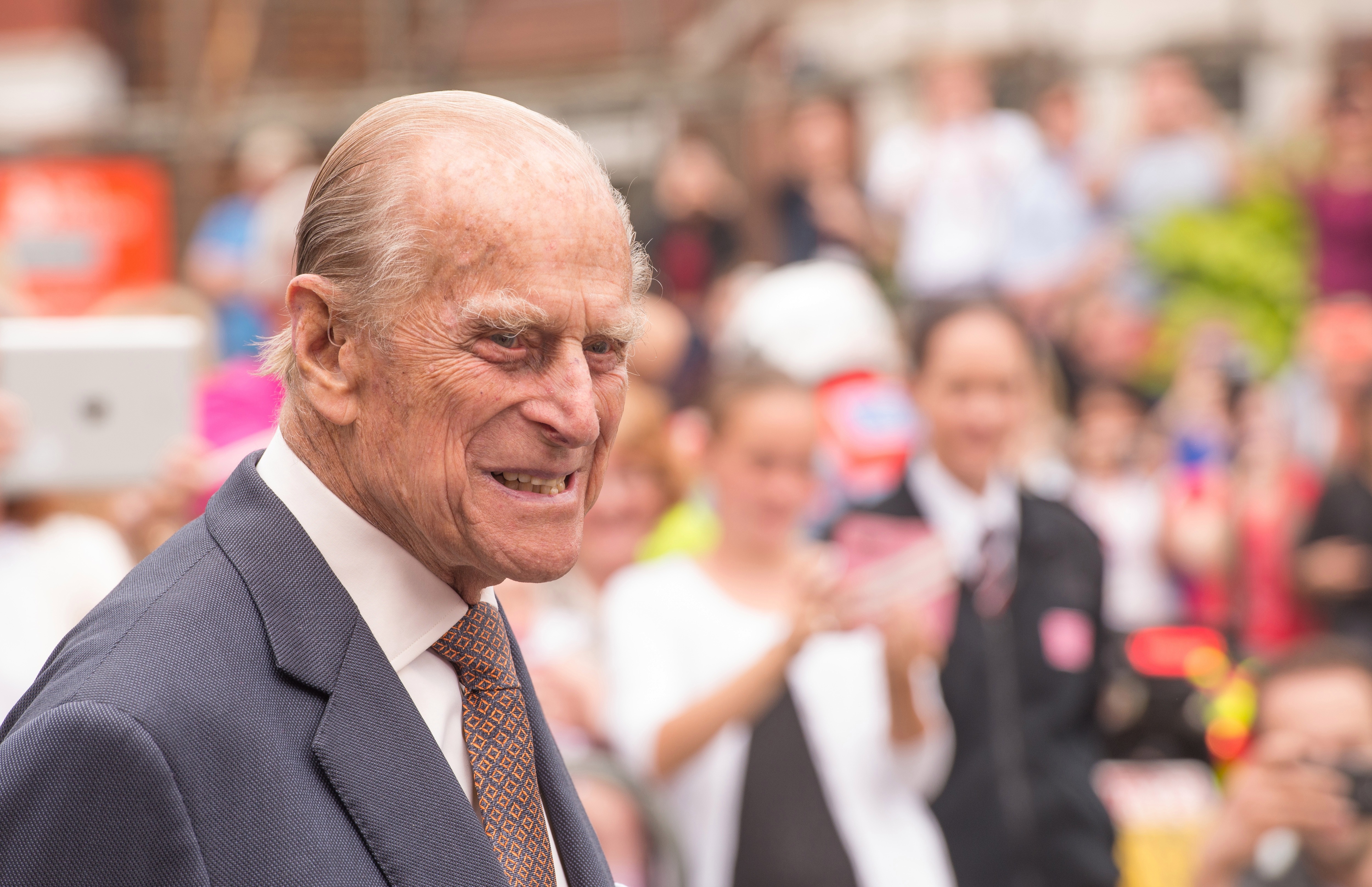 Plans for his funeral – codenamed Operation Forth Bridge – have been in place for many years.

They were updated and reviewed regularly by Buckingham Palace in consultation with the Queen and the Duke.

But because of Covid they have been hastily scaled back.