Wills hopes it will "establish the truth" amid growing anger over allegations Diana was deceived before agreeing to take part in the 1995 programme. 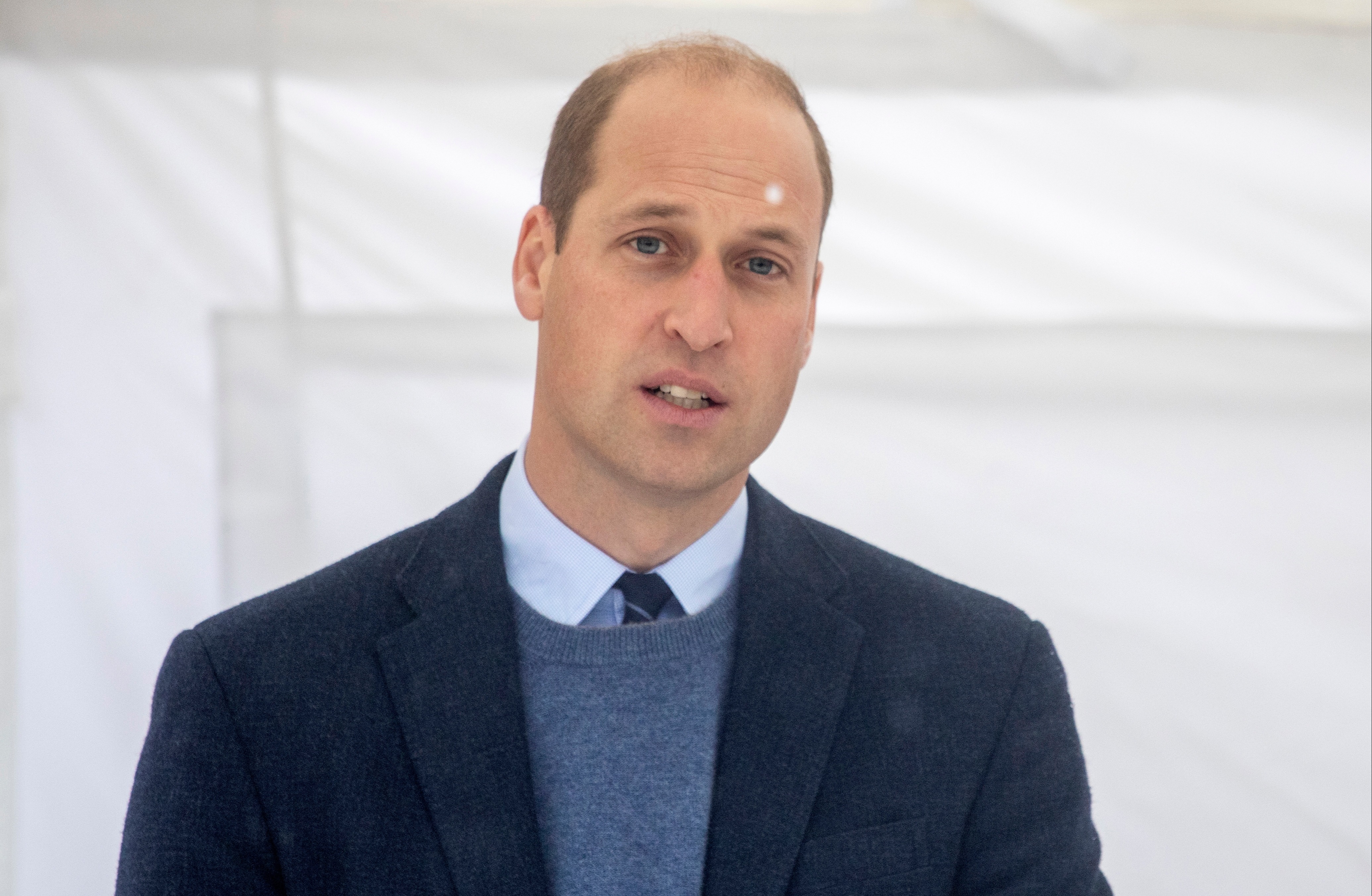 The Duke of Cambridge said: "The independent investigation is a step in the right direction.

"It should help establish the truth behind the actions that led to the Panorama interview and subsequent decisions taken by those in the BBC at the time."

Last week, The Sun exclusively revealed the BBC has found a note handwritten by Diana after the interview in which she reportedly denied being manipulated into taking part.

The letter had been missing for some years, but was suddenly unearthed after claims interviewer Martin Bashir got the scoop by using fake bank statements.

Despite the find, the broadcaster has today announced that it is forging ahead with an investigation, which will be led by former judge and barrister Lord John Anthony Dyson.

The BBC's new director-general Tim Davie said this afternoon: “The BBC is determined to get to the truth about these events and that is why we have commissioned an independent investigation.

"Formerly Master of the Rolls and a Justice of the Supreme Court, Lord Dyson is an eminent and highly respected figure who will lead a thorough process.”

And Lord Dyson said: “This is an important investigation which I will start straight away.

"I will ensure it is both thorough and fair.” 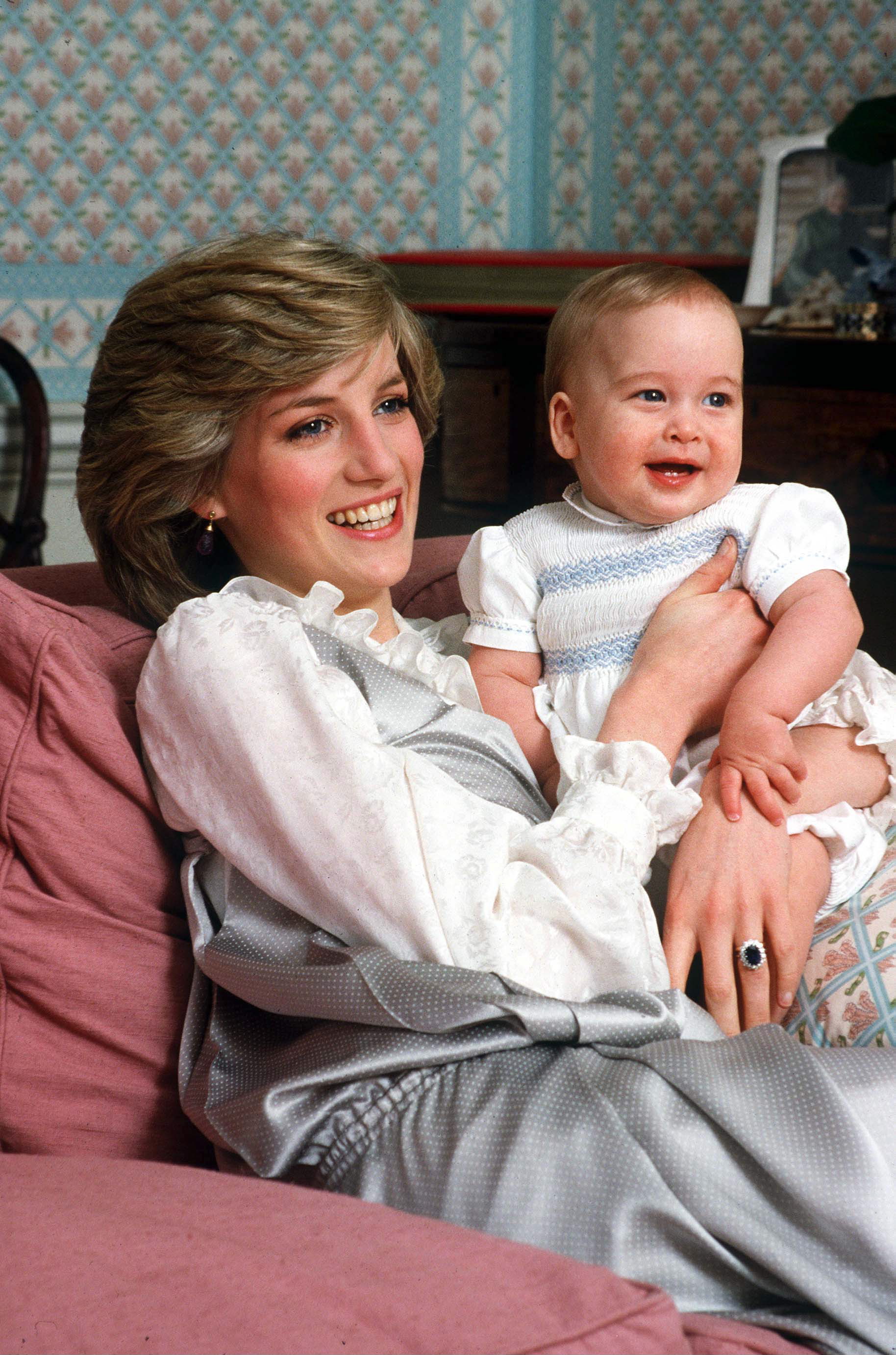 News of both the letter and the fresh probe were reported as removal teams emptied Mr Bashir's £2million home in Maida Vale, West London.

Mr Bashir, who is now religion editor at the BBC, is currently signed off from work.

A statement from the corporation said: "He is currently recovering from quadruple heart bypass surgery and has significant complications from having contracted Covid-19 earlier in the year."

The personality has not yet spoken publicly on the scandal, which erupted earlier this month when Diana’s brother Earl Charles Spencer went public with claims that Mr Bashir repeatedly deceived her in order to land the exclusive interview.

Notes from Earl Spencer allegedly show Mr Bashir spun a web of lies to gain access to the Princess – leading to her famously telling the interviewer: "Well, there were three of us in this marriage, so it was a bit crowded."

It's alleged the notes reveal 32 smears – including claims that Diana’s private correspondence was being opened and her phone tapped.

Earl Spencer also alleged to Mr Davie that Mr Bashir falsified bank accounts, which claimed to wrongly show two senior courtiers were being paid by security services for information on Diana, in the hope it would win him an introduction to her.

However, in the newly-discovered letter, Diana reportedly wrote that she wanted to “confirm that these documents played no part in her decision”.

A pal of the Princess told The Sun she believes Mr Bashir faked the note.

Simone Simmons, close to the Princess at the time, said: “She never wrote any note — she would not write anything like that."

The probe will begin immediately and the BBC is handing over all of its relevant records.

The report of this investigation will be published at its conclusion, officials said.

Bosses at the corporation also denied claims the letter from Diana was forged, with a spokesperson saying there isn't a "shred of evidence to suggest the note from the Princess was anything other than genuine".