PRINCE William has followed in his mother’s footsteps as he laid a founding stone for a new cancer centre.

The Duke of Cambridge marked the beginning of work to build the Oak Cancer Centre at The Royal Marsden Hospital in Sutton today. 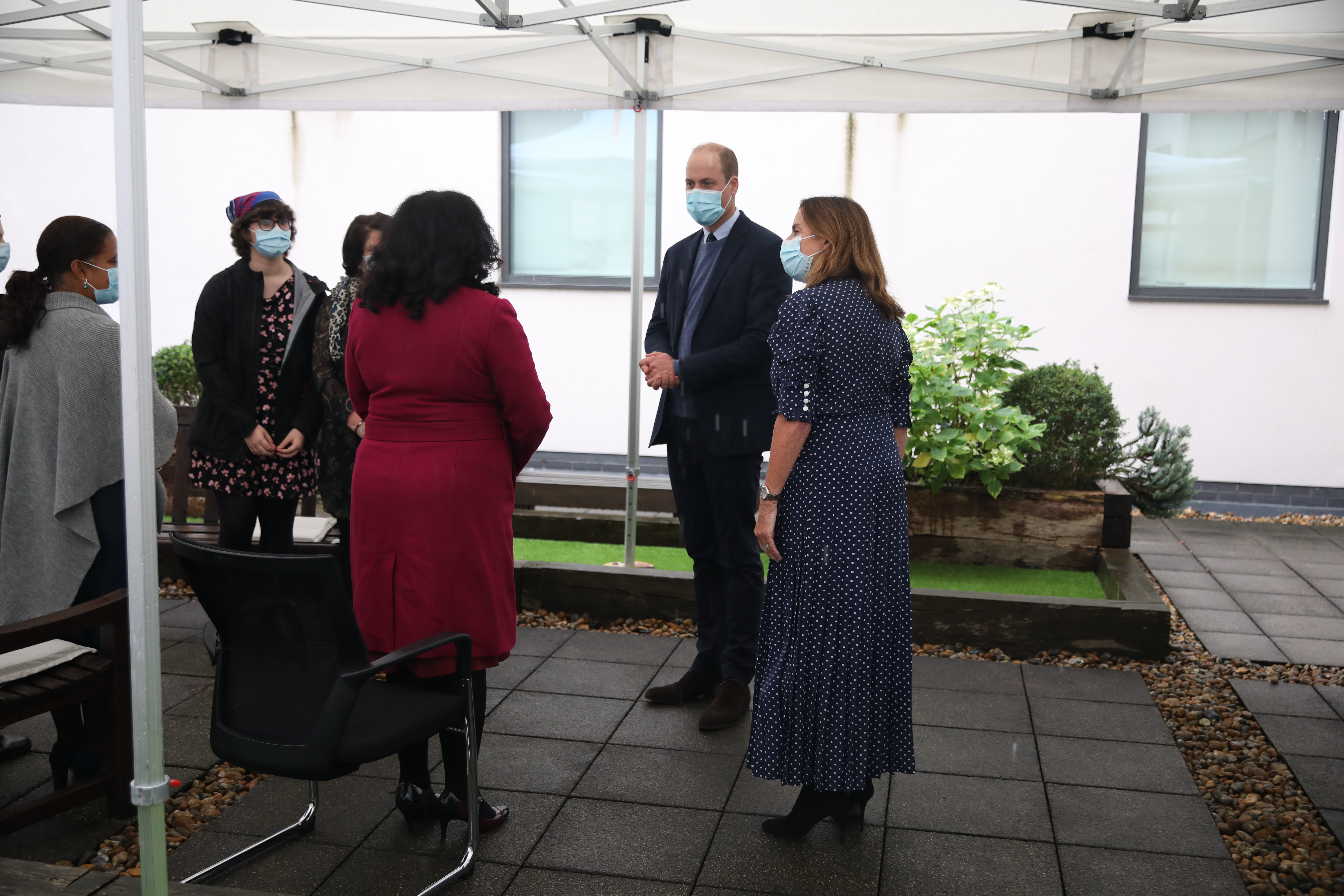 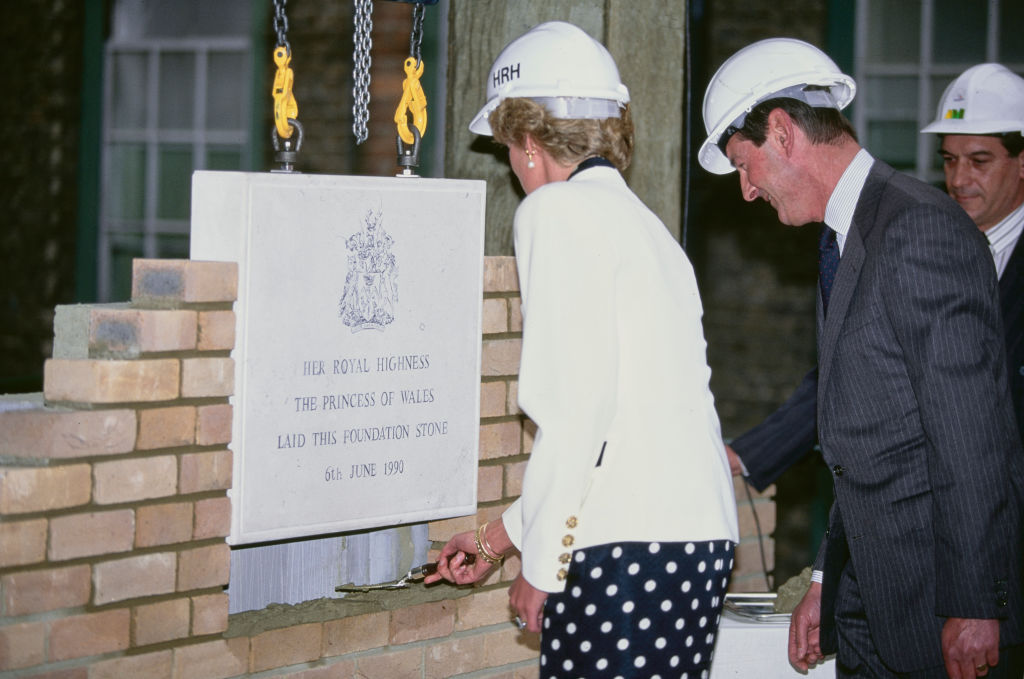 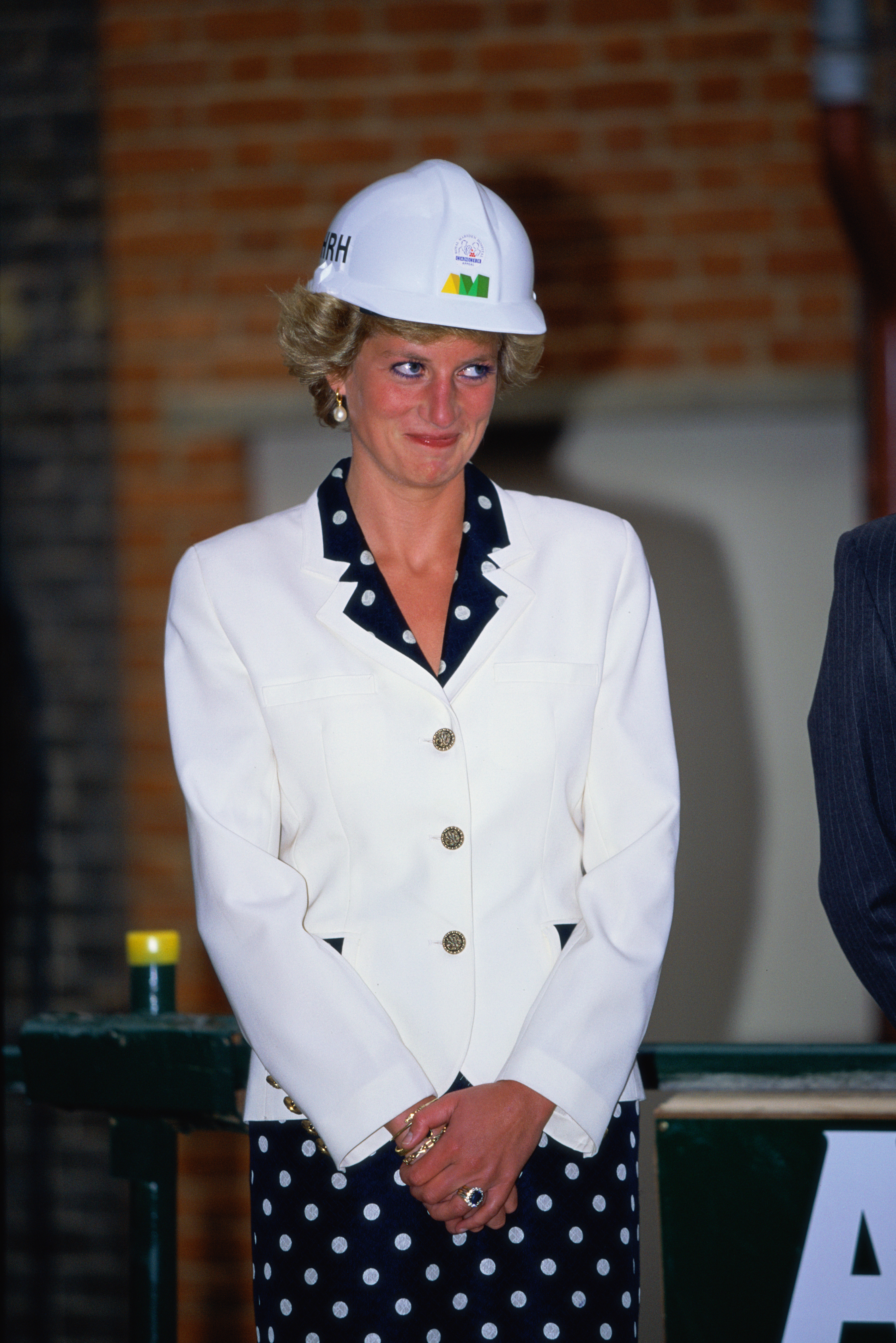 He made a speech and laid the foundation stone at the centre that will see 400 researchers under the same roof to find new cancer treatments.

It comes 30 years after Princess Diana laid a stone to mark the start of the Chelsea Wing at The Royal Marsden in Chelsea.

Wills, 38, President of The Royal Marsden NHS Foundation Trust like his mum was, launched a public appeal to raise the final £8million to complete the building.

He also heard from staff about several studies launched by The Royal Marsden to investigate the impact of Covid-19 on cancer treatment and care.

And about the Surgical Cancer Hub The Royal Marsden and its cancer alliance formed at the start of the pandemic to provide cancer surgery to patients around the country.