But this time there was no argument over the TV remote. The BBC and Sky turned down the chance to show it, leaving Eamonn Holmes and Ruth Langsford on ITV’s This Morning to oversee the whole shebang. 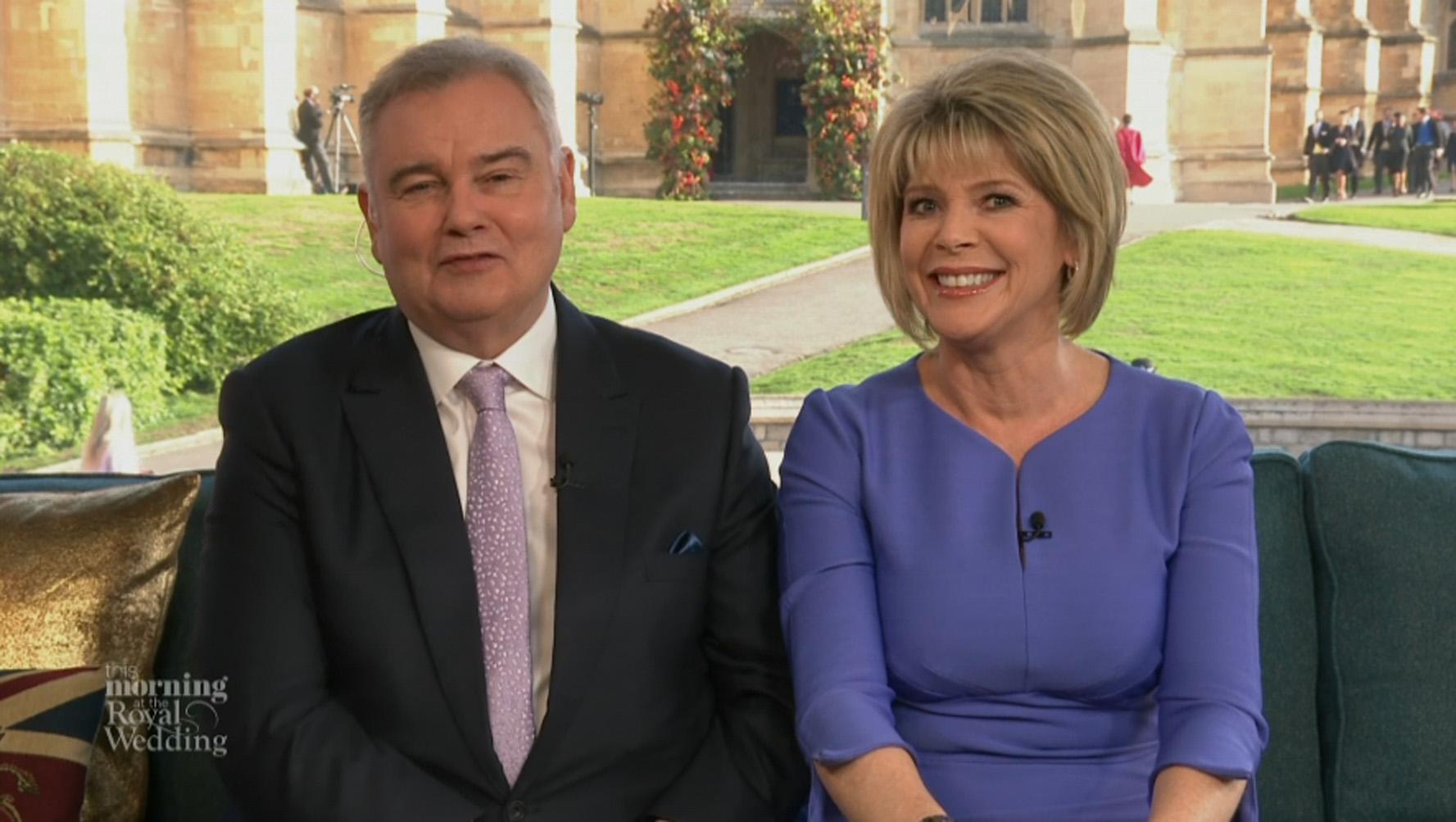 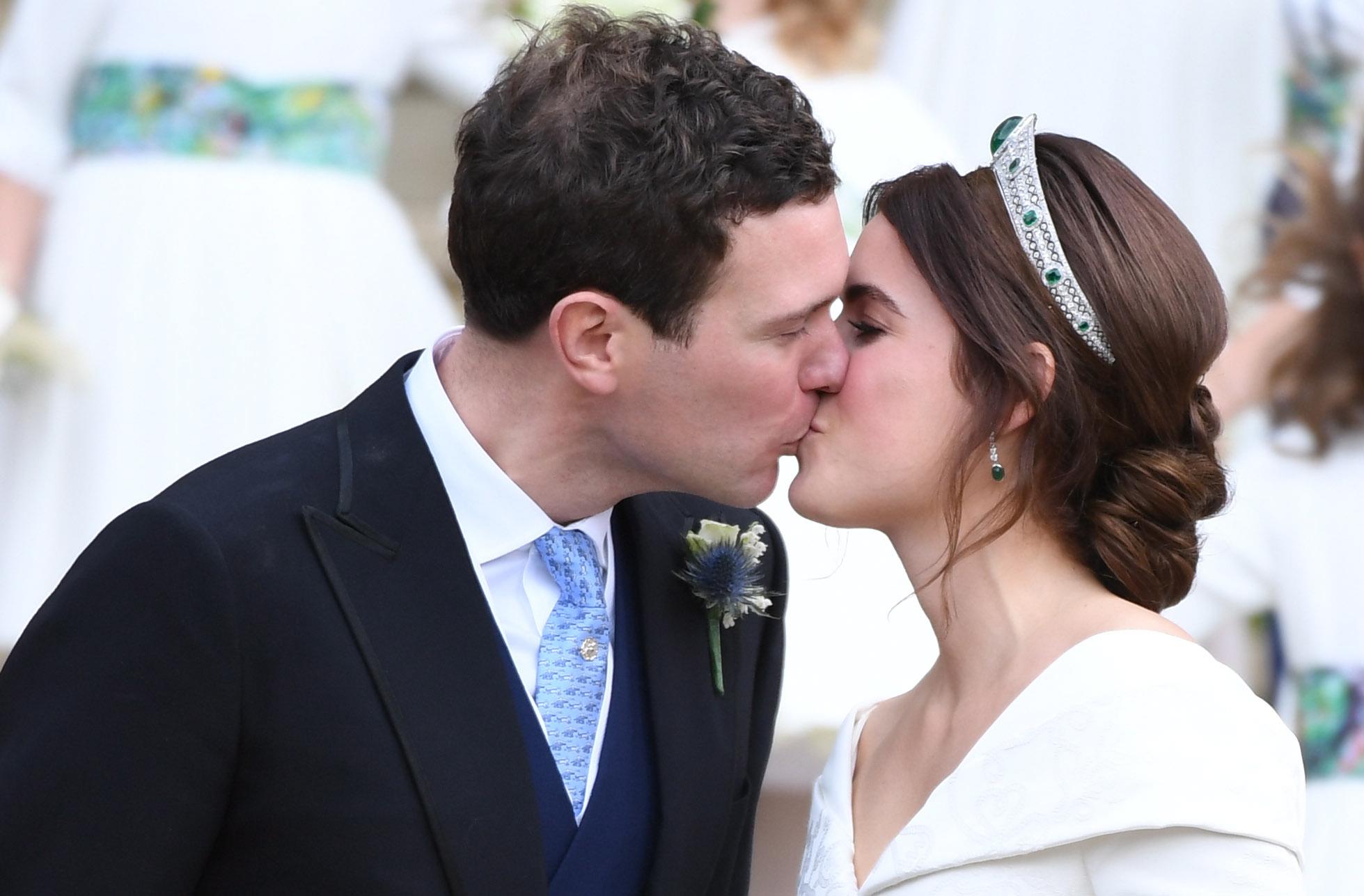 It meant coverage was relaxed, which suited Eamonn and Ruth, who admitted they had no idea how to pronounce the bride’s name.

When we cut to Windsor, guests were thin on the ground. Just a smattering of overzealous royalists and tourists waving flags.

“It’s not the same as Meghan and Harry,” Eamonn was forced to admit.

As we waited for the couple to arrive, Alison Hammond was sent to interview superfans who had waited since 5am. Only they didn’t seem to know why. Asked what she loved about Eugenie and Jack, one royalist shrugged: “I don’t really know anything about them.” 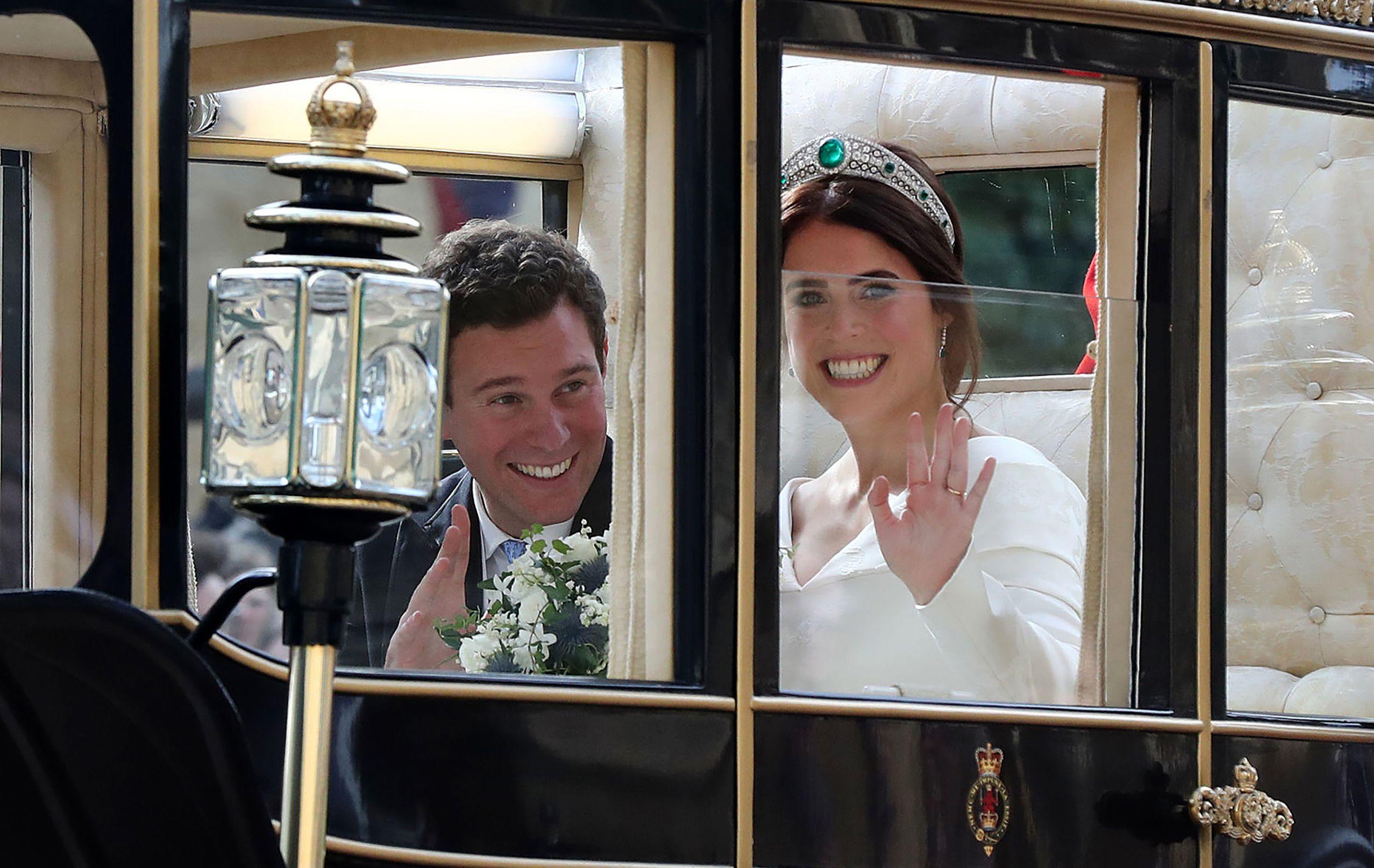 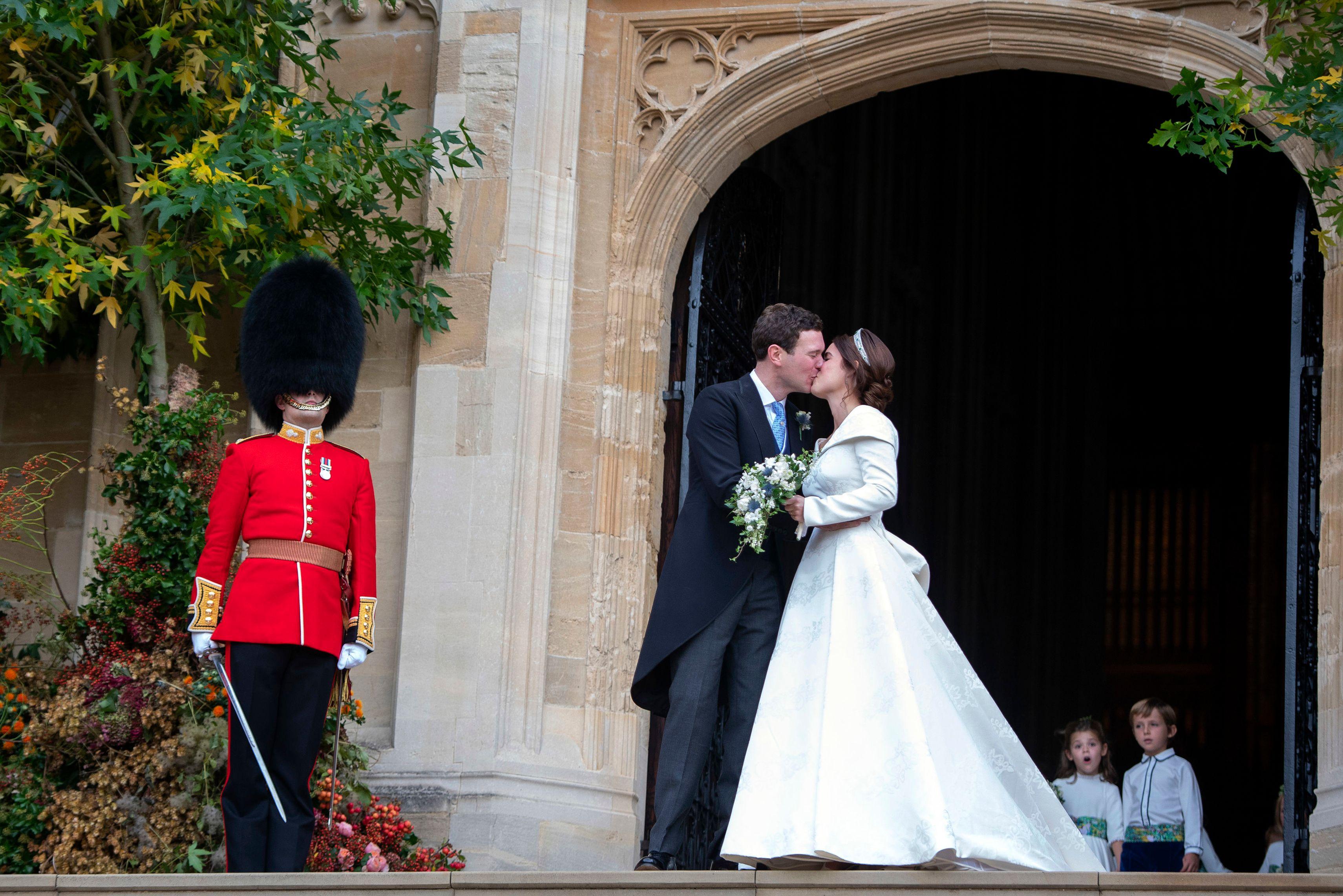 She then divulged a wee bit more than we wanted to know by confessing: “When you get to a certain age things happen, you know.” 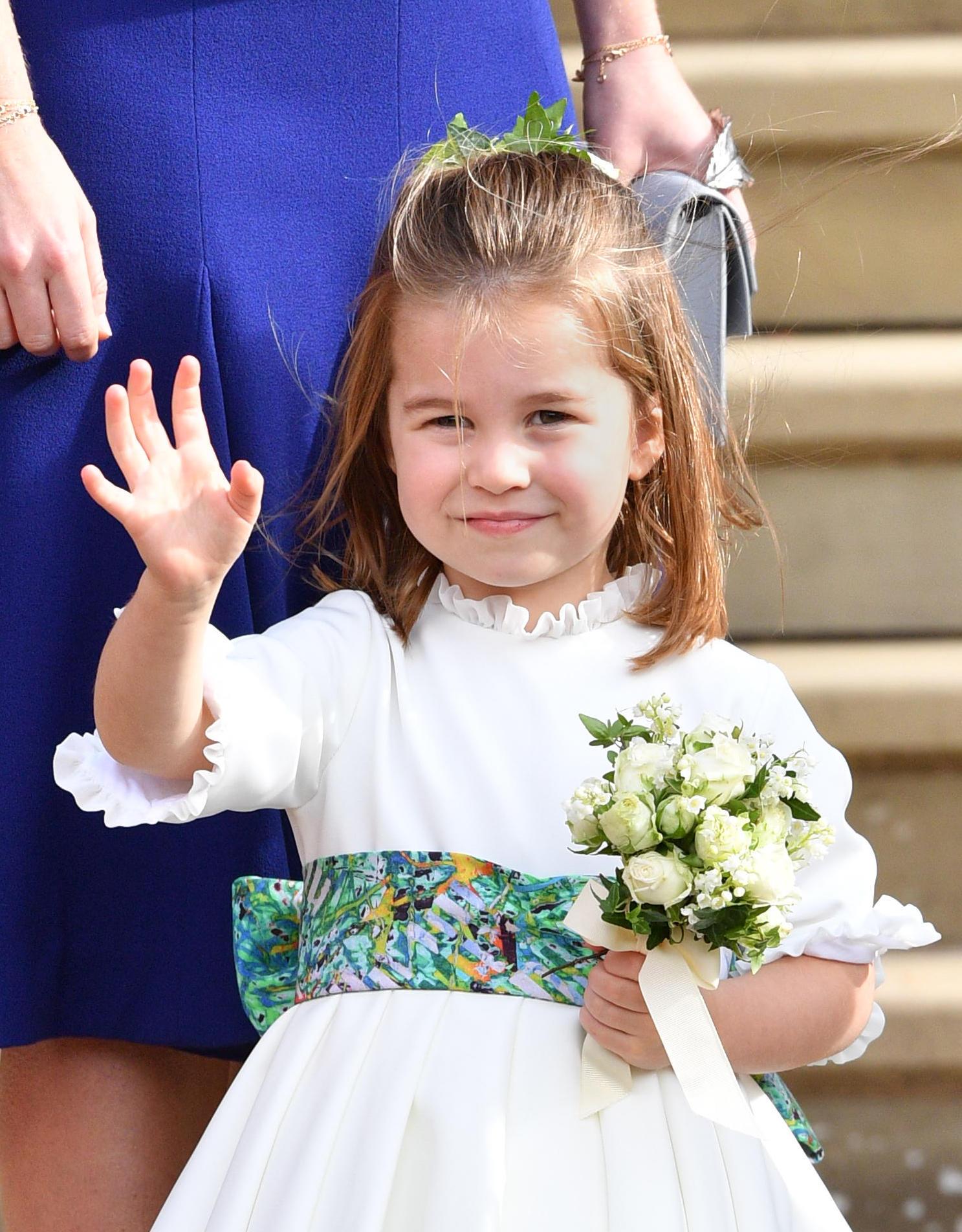 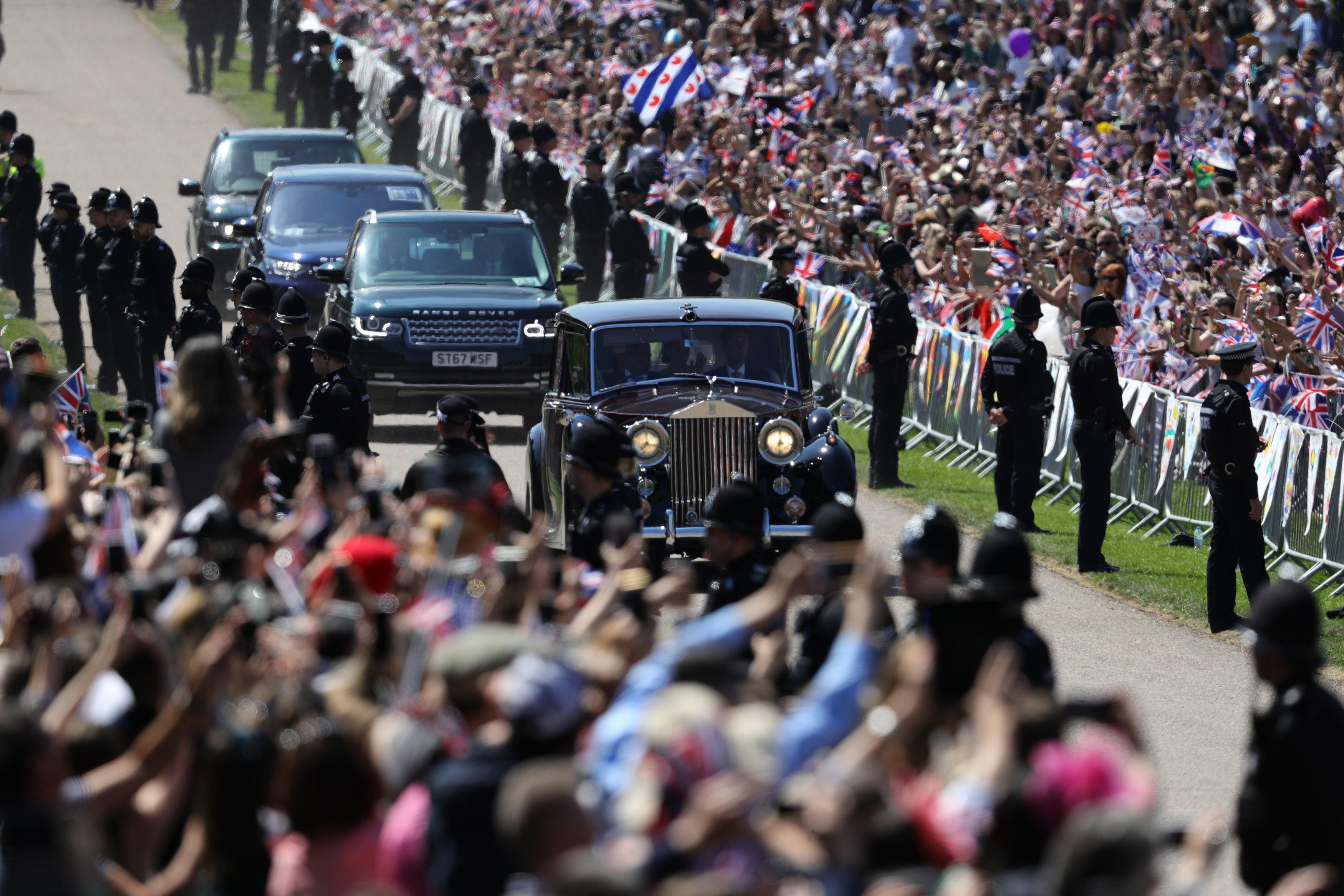 Even the royal pundits ITV had wangled on struggled to convey much enthusiasm for the whole thing.

“Remember that she is a blood Princess,” one said.

“She’s ninth in line to the throne and Harry is only sixth, so there’s not a lot of difference,” another offered.

In an interview before the shindig, the couple promised Ruth and Eamonn a wave. But it didn’t happen.

A disappointed Eamonn wailed: “He promised us a wave, Ruth. He lied!”