CARRIE Symonds was cruelly nicknamed Princess Nut Nut behind her back for months, it was claimed today.

Boris Johnson's fiancée was referred so often to by the moniker that allies of Dominic Cummings reportedly even started using an emoji of a princess followed by peanuts instead of using her name in texts. 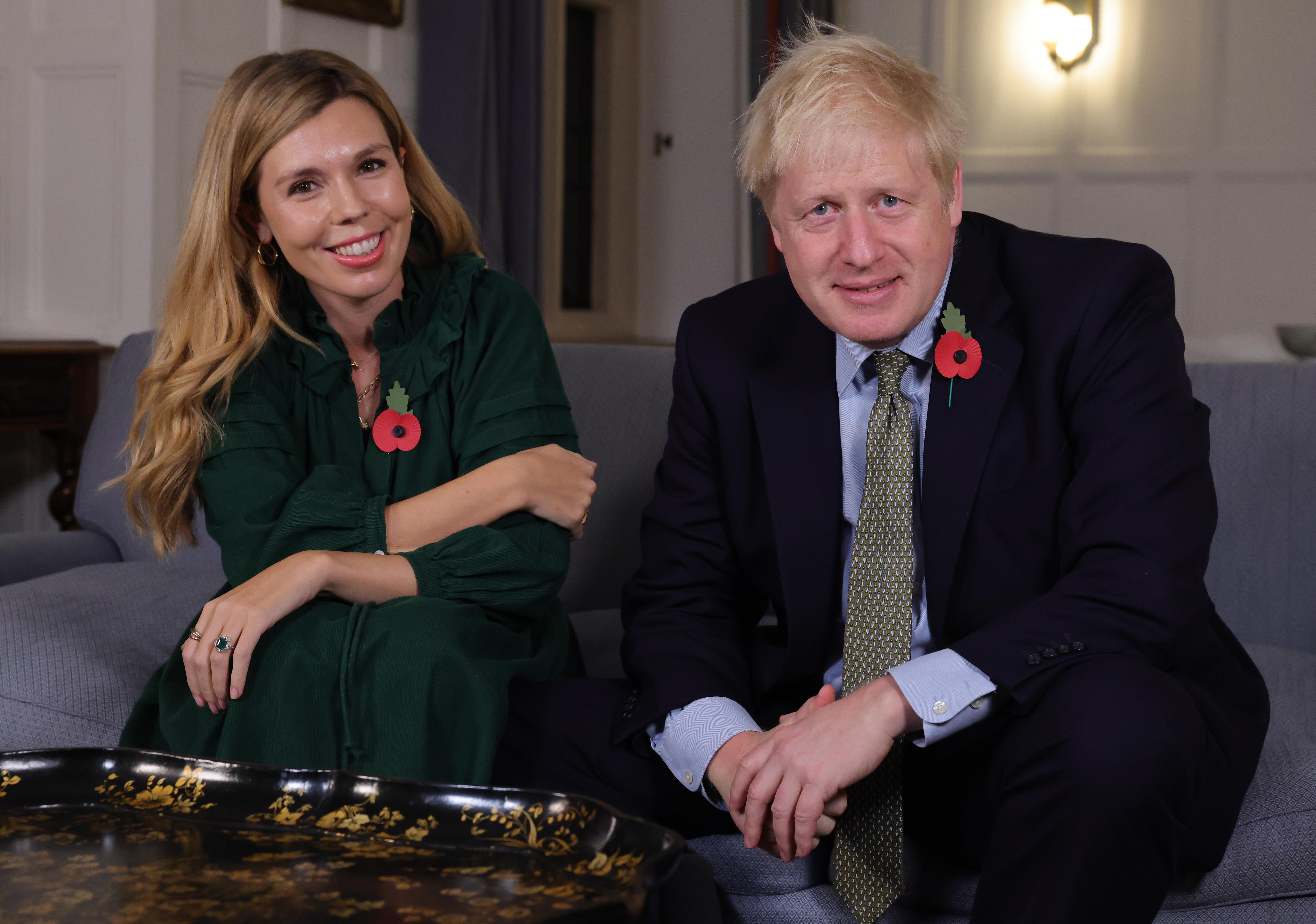 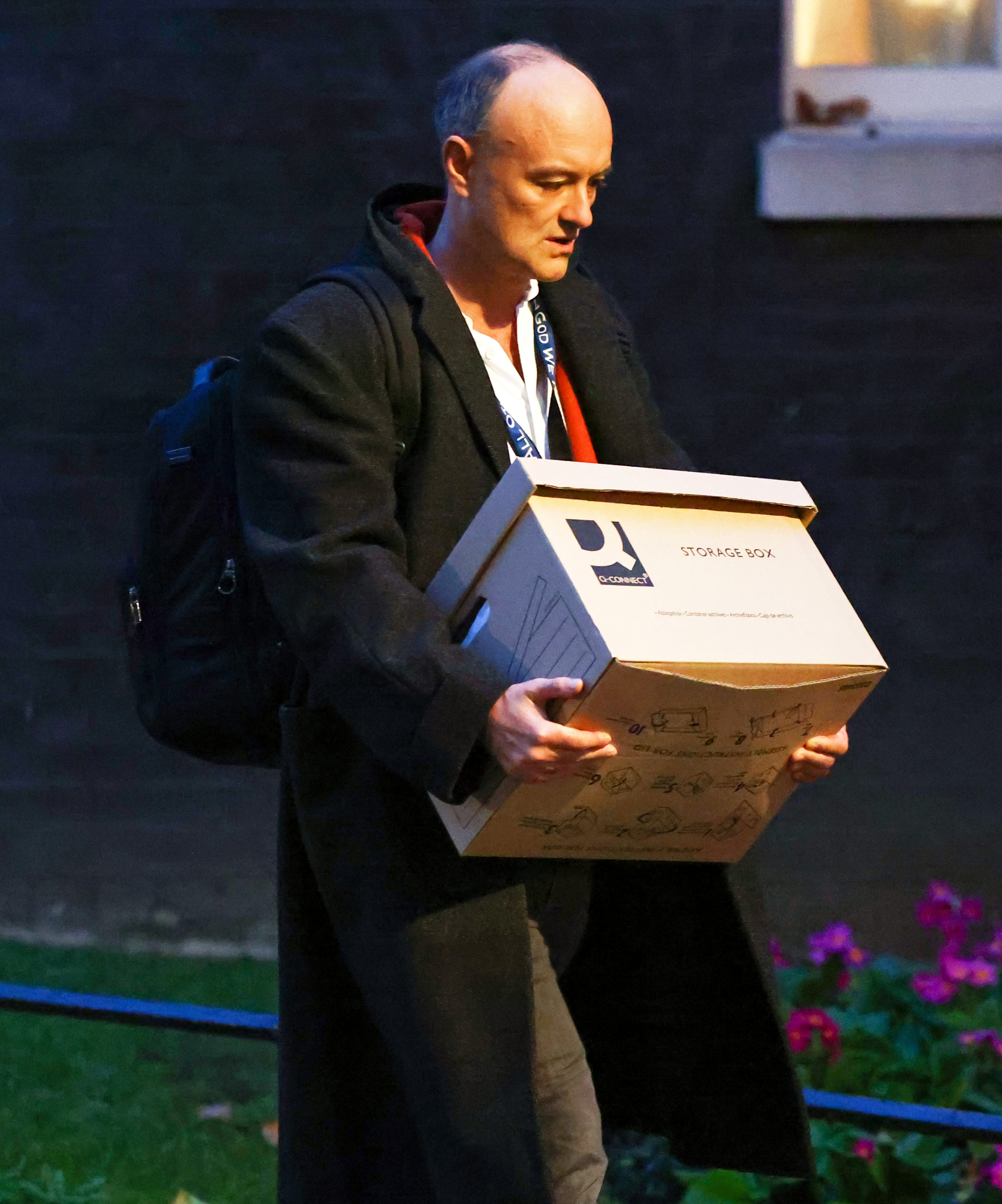 Another nickname reportedly used for Ms Symonds by those in the Brexit lads group was "Cersei" – a reference to the controlling Game of Thrones character.

And new No10 press chief Allegra Statton today slammed the "unpleasant" Vote Leave gang – saying she had even been left in tears by confrontations.

The former Rishi Sunak aide told The Observer: "I am upset because I was only ever trying to do the right thing by the country.

"And the country does not want to be run by people in No 10 who treat people discourteously and unpleasantly.”

They believe her desire for the public spotlight ignited the row which led to the PM losing his most senior aide.

One said: “She’s having more and more influence in decision making, as the week has shown. She’s not content with being the power behind the throne, she wants to sit on it.

“Carrie wants to be a new Princess Di character. She’s already got her own spin doctor and own team of people and seems to think she is the most important person in No 10.

“It’s all about the court of Carrie. She’s not helping Boris at all. Everything she does is about her and not him.” 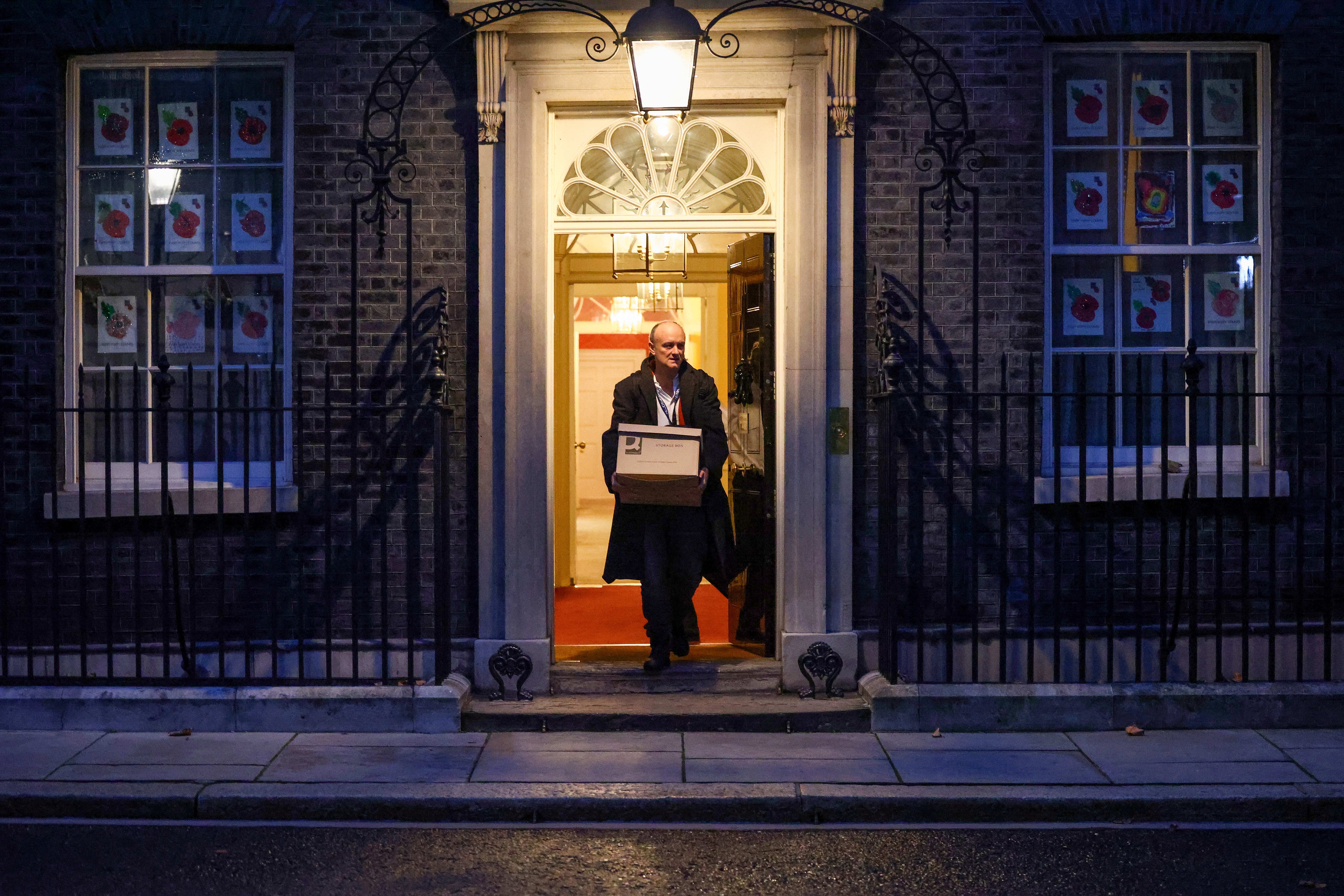 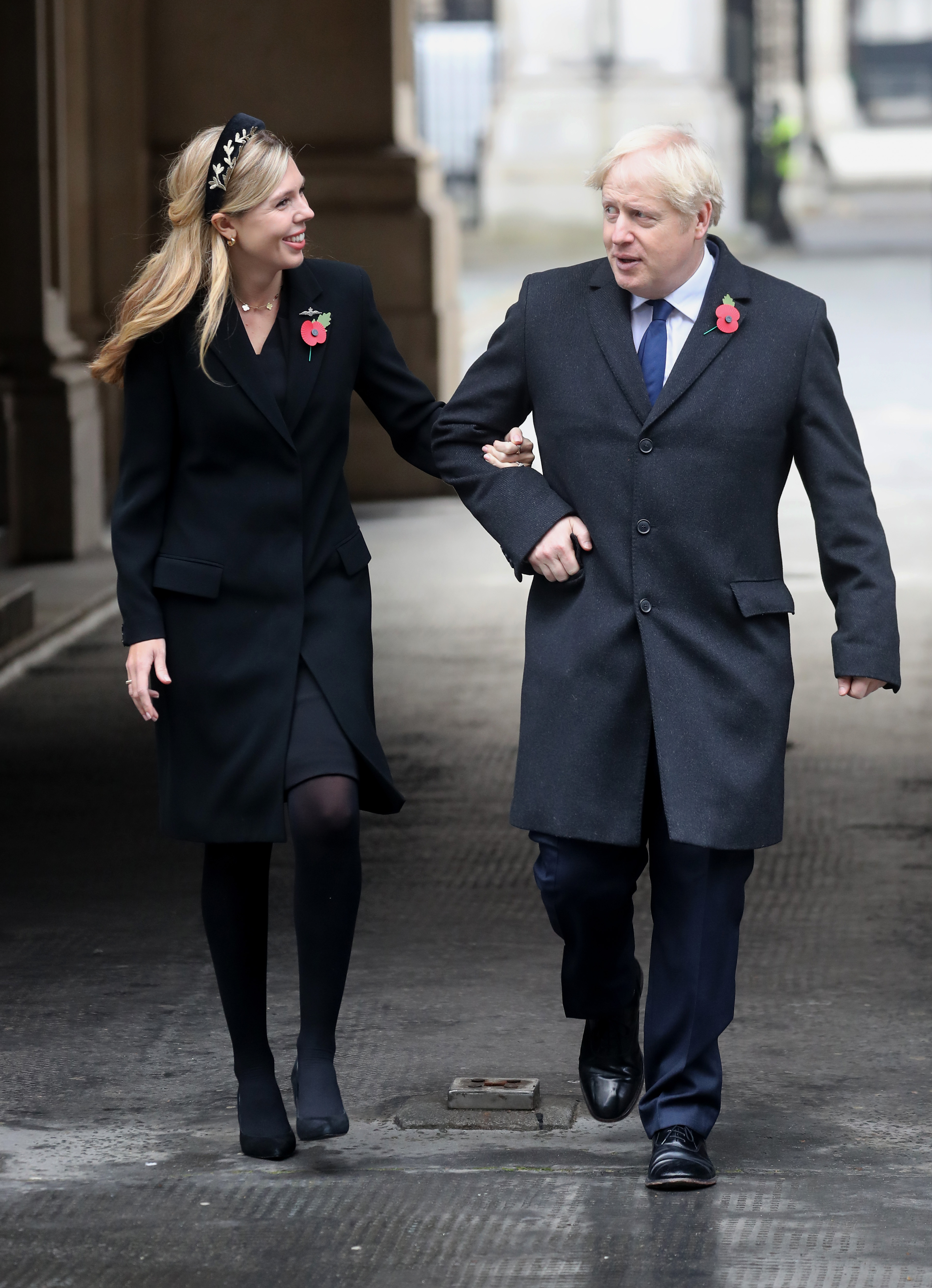 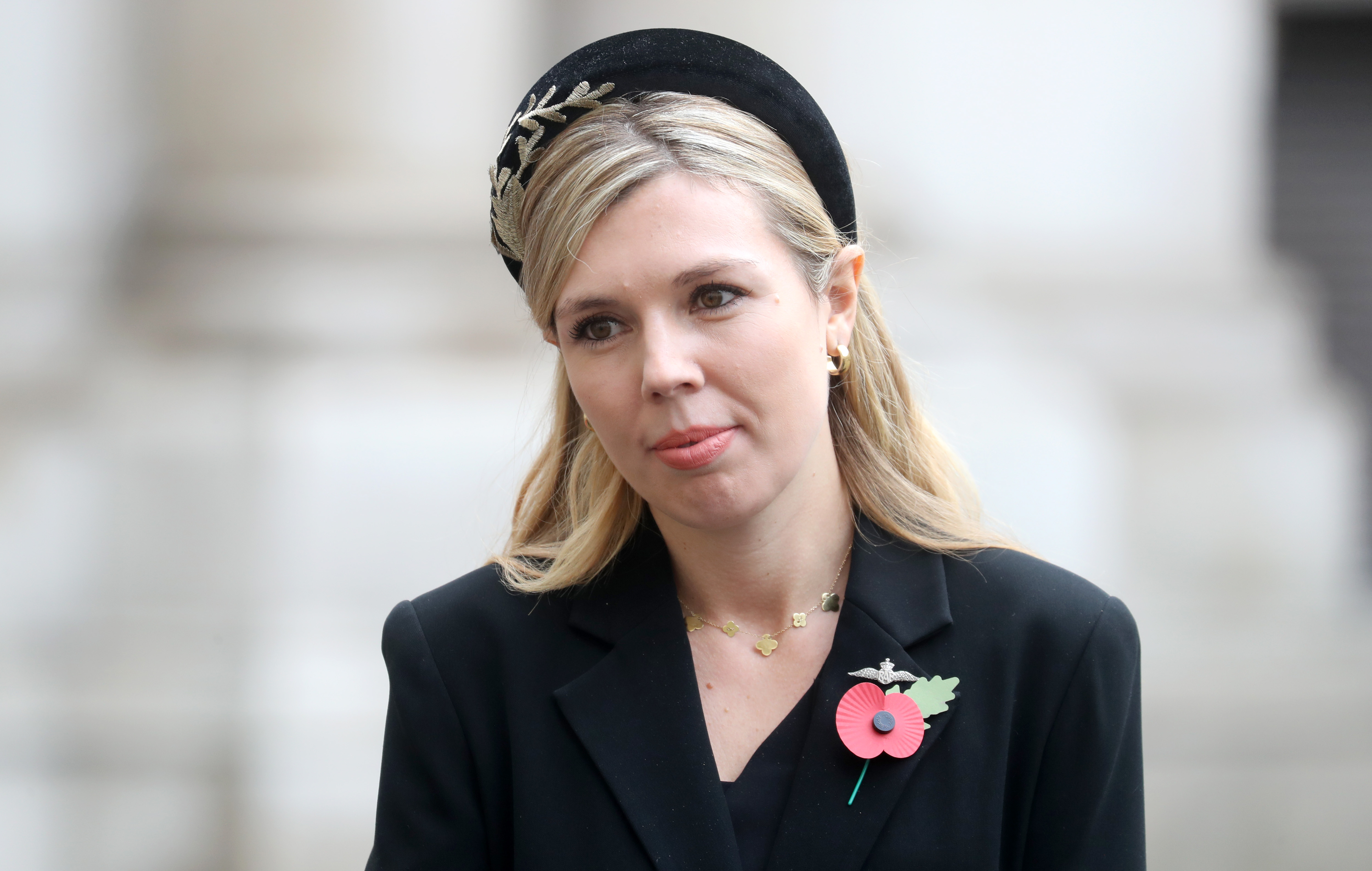 The vicious attacks on Carrie were angrily rebuffed by No 10 as “grossly unfair” yesterday.

A source said: “She’s a young mother, who has been through the trauma of her partner’s battle for life against Covid and is trying to raise a young son who is barely six months old in the pressure cooker of Downing Street.”

Team Cummings claims Carrie, 32, rules the roost and calls the PM by phone from the No 10 flat about 20 times a day.

But this was again fiercely denied by Downing Street.

And tensions are said to have come to a head in a 45-minute stand-off between Boris Johnson and Dominic Cummings on Friday night.

The PM finally lost his patience with Cummings amid lockdown rows and leaks with claims he sensationally banished the guru after being shown unflattering messages that Mr Cummings had sent about Carrie Symonds.

Mr Cummings was then seen leaving No10 with a box of his belongings.

For months, Carrie — a former government adviser before becoming Tory communications chief — has been expressing concerns about Mr Cummings’s treatment of young colleagues.

But she went “absolutely wild” when Boris told her he was considering making Lee Cain — a Cummings loyalist — his chief of staff.

The PM withdrew his promotion offer and Mr Cain, a former Vote Leave campaigner, resigned, triggering a week of chaos at No 10.

One insider claimed Carrie “had it in for Lee” ever since he pipped her to land a Foreign Office job she had applied for in 2016.

"He's got many great strengths and one of them is winning campaigns.

"And he tends to apply himself in short bursts, short tours of duty, on big strategic changes such as the 2016 referendum result, such as the 2019 general election.

"And he's very talented at that. But it's always the Prime Minister's prerogative who will be their key advisers." 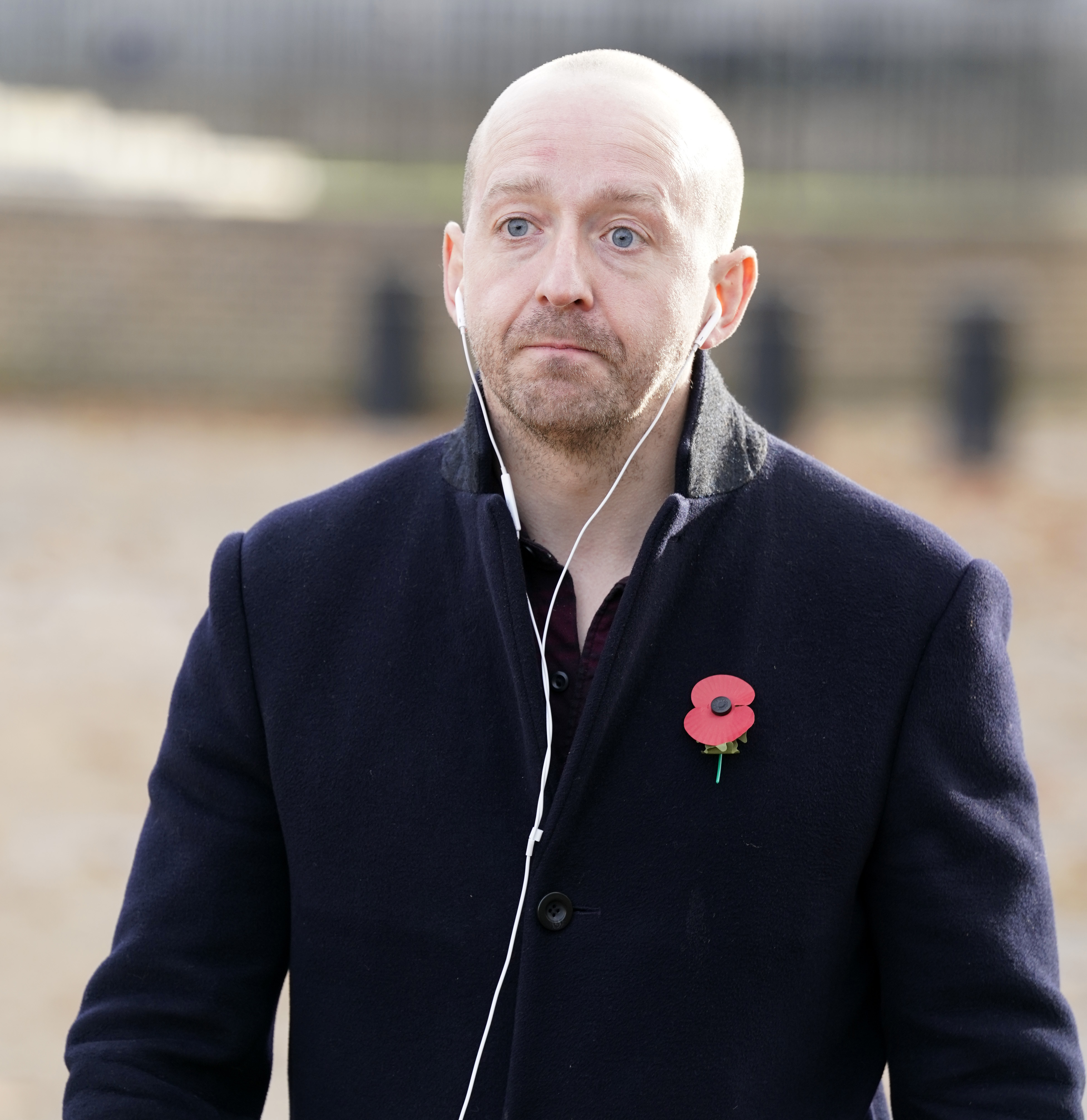