A JAIL with a grocery store, arthouse cinema and barista-made coffee has been compared to a holiday resort.

Some of the UK’s most serious offenders get a games room, park runs and seven-a-side footie. 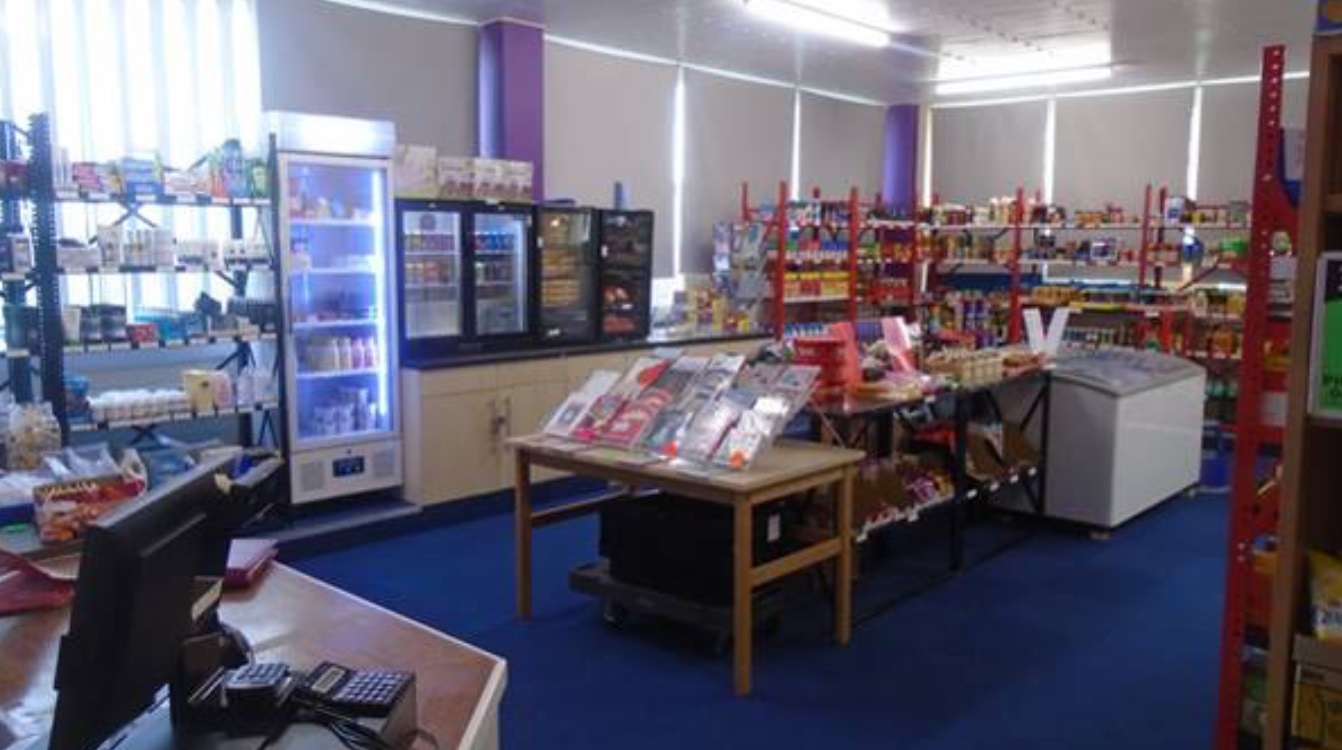 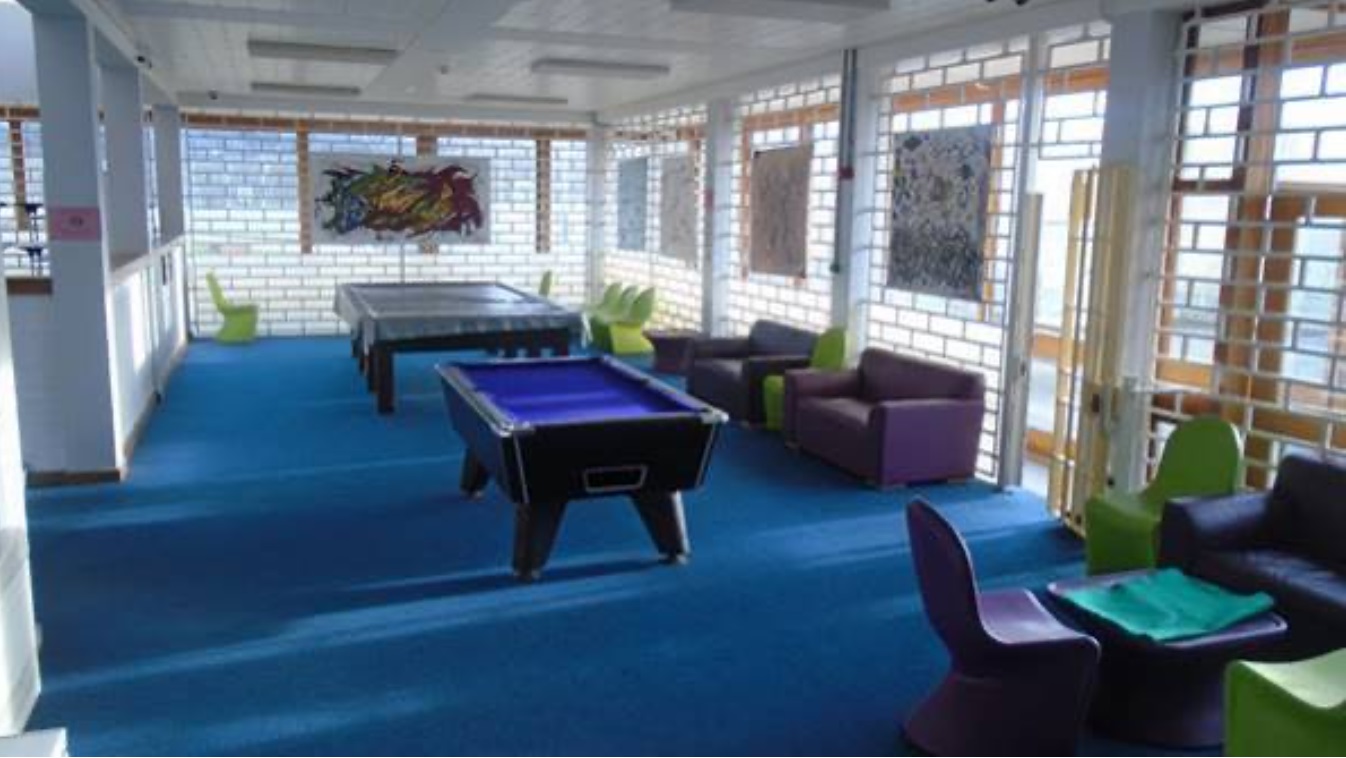 Goods are bought on a virtual card with inmates at Warren Hill, Suffolk, helped to manage debts.

Lifers can visit a barber shop within an “impressive virtual village”.

Some cells have en suite showers.

Bosses have even mooted plans for video-enabled social media.

“Maybe we should all commit crime for a luxury life.

“As usual, victims are totally forgotten.”

Life at the 260-capacity jail is revealed in a Chief Inspector of Prisons’ report out yesterday and based on unannounced visits last year.

The Prison Service’s Phil Copple said in the report: “The governor and staff should be extremely proud of making this the safest Category C prison in the country.” 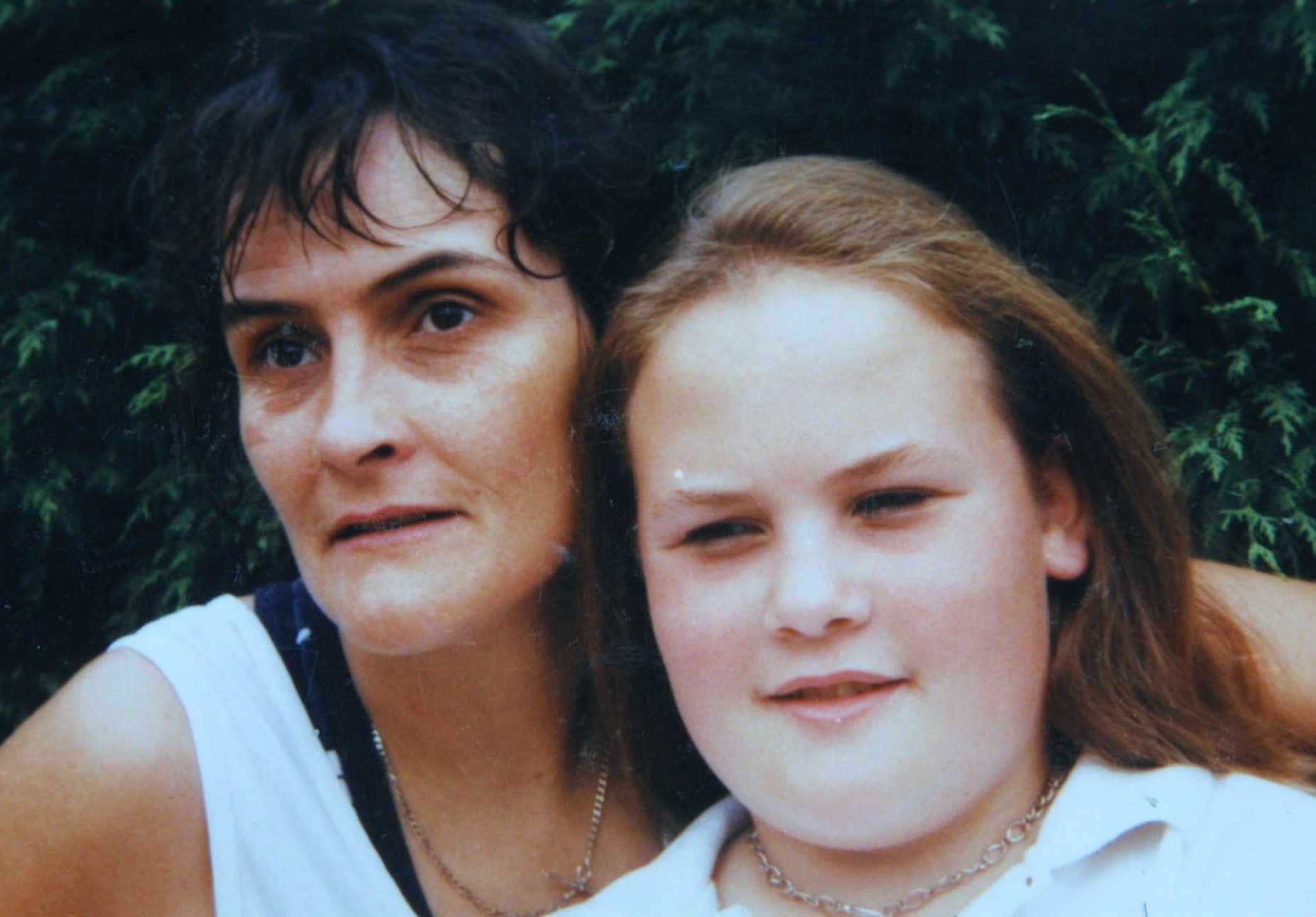 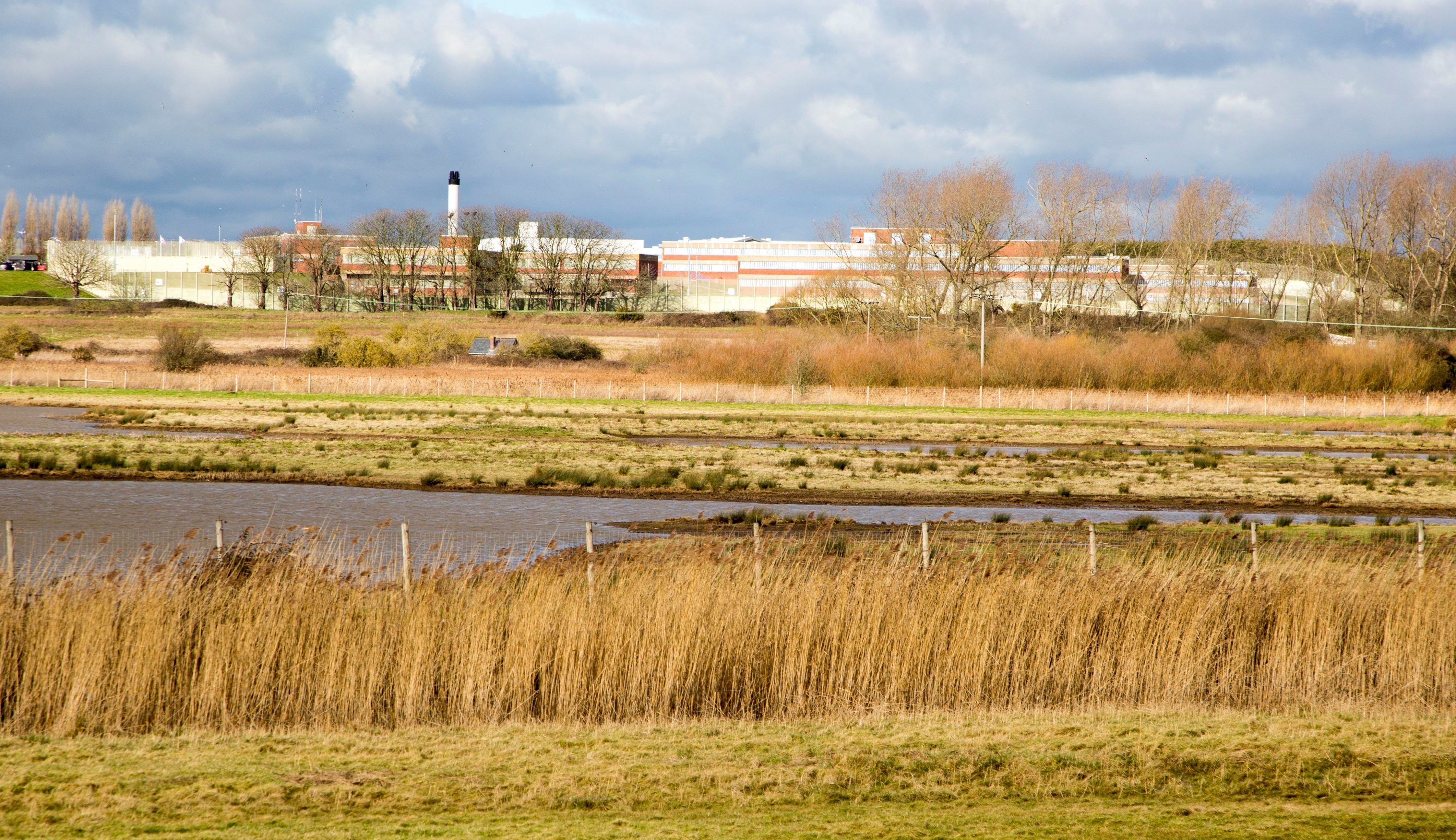