Convicted robber Liam Clerkson, 27, had hidden the capsule — normally used to hold kids’ toys — to get past checks at Durham jail. 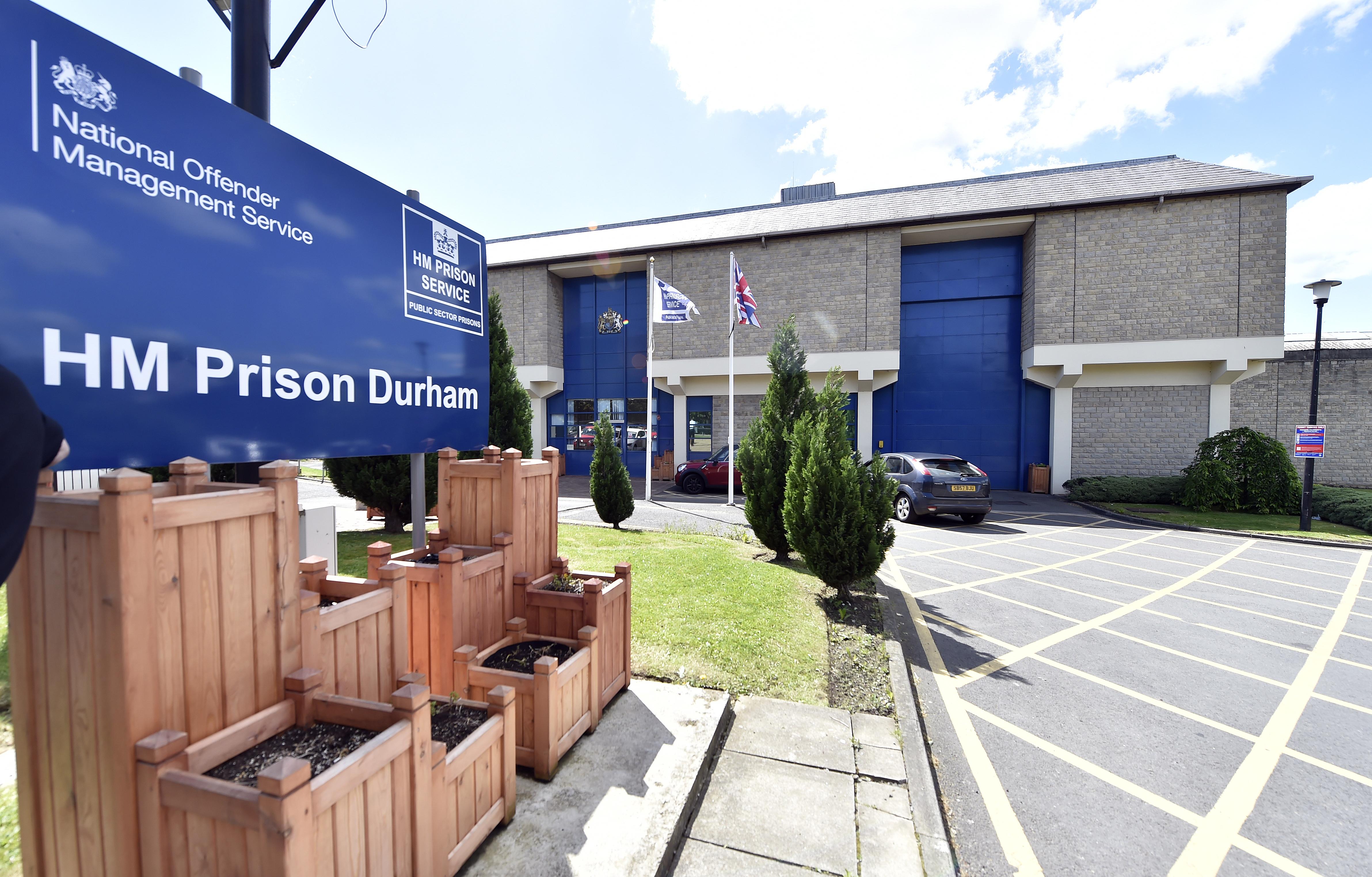 He had also tried to bring in several packs of deadly Spice worth thousands by swallowing them.

But he fell gravely ill and medics were unable to save him.

A source said: “Kinder egg plastic capsules have been used by gangs for some years as a convenient way to carry drugs.

“Prisoners have also been known to use them to smuggle them into jail by stashing them up their bottoms. This shows the dangers when it goes wrong.”

Clerkson, from Newcastle, died in hospital on August 6. He had recently completed a five-year jail sentence for robbery after being convicted in 2013.

The Prison Service sent condolences to his family. A spokesm­an said: “As with all deaths in custody, there’ll be an independ­ent investigation.”