Investigators on Friday finished searching the western Washington state property of a suspect being held in connection with a 10-year-old cold case.

The suspect, identified as Eric Lee Roberts, was recently arrested on suspicion of second-degree murder in the 2009 disappearance of Nancy Moyer, a mother who worked for the state Department of Ecology south of Seattle, according to People magazine.

Roberts reportedly confessed to the killing this week then recanted. He was being held on $1.5 million bail.

The suspect is a former co-worker and neighbor of Moyer, Seattle's Q13 Fox reported.

Evidence found at Roberts' property is being sent to the Washington State Patrol crime lab for identification, the Thurston County sheriff told Q13. 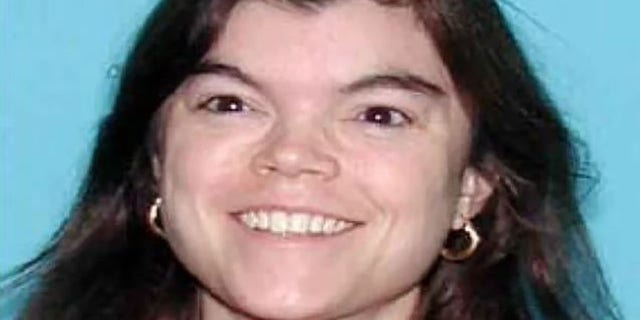 Roberts called 911 this week to admit her murdered Moyer, whose body was never found. He said he was “tired of holding it inside," People reported.

He allegedly told a detective that he accidentally strangled Moyer with a scarf during “rough sex.” He later said "he did not know why he said that he had killed,” her and denied they had a sexual relationship, according to charging documents, Q13 reported.