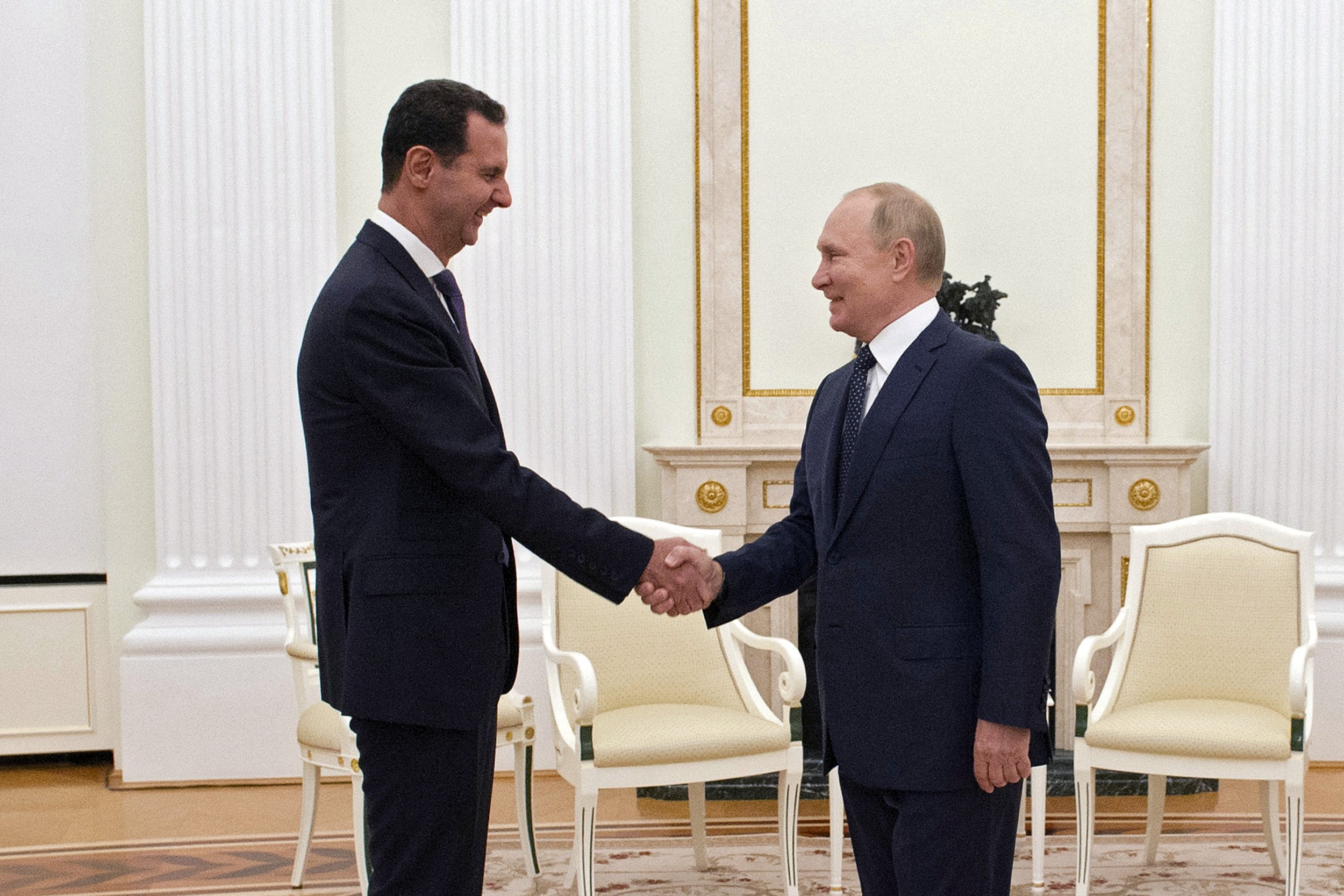 Vladimir Putin is self isolating after a Covid outbreak at the Kremlin.

The fully vaccinated Russian President, who has tested negative himself, was said to be ‘absolutely healthy’ by officials.

He had a ‘long’ meeting with the Syrian President Bashar al-Assad on Monday, when they shook hands at the Kremlin – even as questioned swirled about whether Mr Putin knew that he might need to quarantine.

The Russian leader received his second dose of the Sputnik V vaccine in April.

Kremlin spokesman Dmitry Peskov said Mr Putin would self-isolate after coming in contact with a positive case but did not clarify how long the quarantine would last.

Confirming that the President would continue working as usual he replied ‘definitely, yes’ when asked if Mr Putin had tested negative.

Mr Peskov did not confirm who among Putin’s inner circle was infected, saying only that there were several cases.

The meeting with the Syrian dictator was one of several events the Russian president attended.

During a meeting with Russian Paralympians, he even mentioned that he ‘may have to quarantine soon’, according to local reports.

‘Even in my circle problems occur with this Covid,’ the Russian leader was quoted by the state RIA Novosti news agency as saying.

‘We need to look into what’s really happening there. I think I may have to quarantine soon myself. A lot of people around (me) are sick.’ 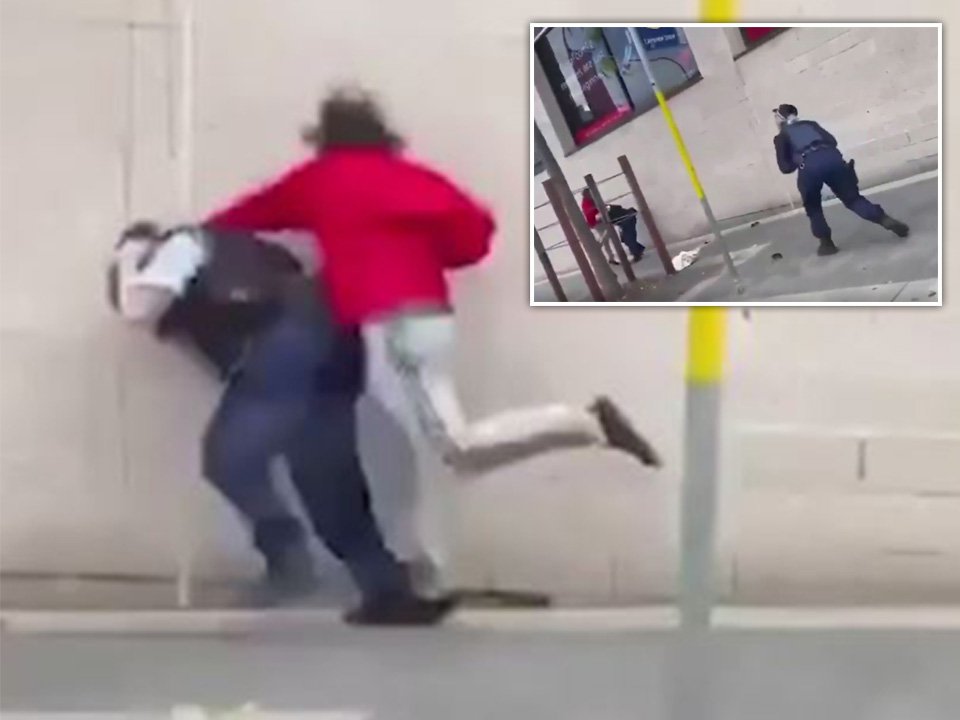 Asked why President Putin proceeded with public events on Monday, even though he already knew that there were coronavirus cases around him, Mr Peskov said that the decision to self-isolate was made after ‘doctors completed their testing, their procedures.’

Syrian state TV described the meeting as a long one and said the two leaders were later joined by Syria’s foreign minister and Russia’s defence minister to discuss mutual relations, fighting terrorism and taking control of rebel-held areas in Syria.

This is a breaking news story, more to follow soon… Check back shortly for further updates.

Got a story? Get in touch with our news team by emailing us at [email protected] Or you can submit your videos and pictures here.