This could be New York’s nastiest political race.

The run to succeed retiring Rep. Nita Lowey (D-Harrison) — who has served in the House since 1989 — is heading to an ugly finish after a well-funded and controversial third-party challenge from local businessman Josh Eisen.

Eisen, 48, has been accused of using the N-word, while the Jewish candidate’s lawn signs have been vandalized with “Nazi Lover.” He blames supporters of his Democratic opponent Mondaire Jones, 33, who he says coddles criminals.

Keeping with his soft-on-crime attacks, Eisen handed out pepper spray at a rally this week and has similar stunts planned until the election.

Eisen has poured more than a million dollars of his own money into the race for the 17th Congressional District, covering Rockland County and Northern Westchester. The cash puts him roughly at par with Jones and far outstrips Republican Maureen McArdle Schulman, who is 61.

In their most recent federal filings, Eisen reported a total of $748,666 cash on hand remaining, compared to $802,778 for Jones. Schulman had barely more than a thousand dollars .

The seat is considered to be a safe Democratic hold, and there has been no pubic polling since Jones locked up the Democratic primary July.

But that hasn’t stopped the dirty tricks.

Last weekend, some of Eisen’s lawn signs were defaced with red spray paint, accusing the son of Holocaust survivors of being a “Nazi Lover.” 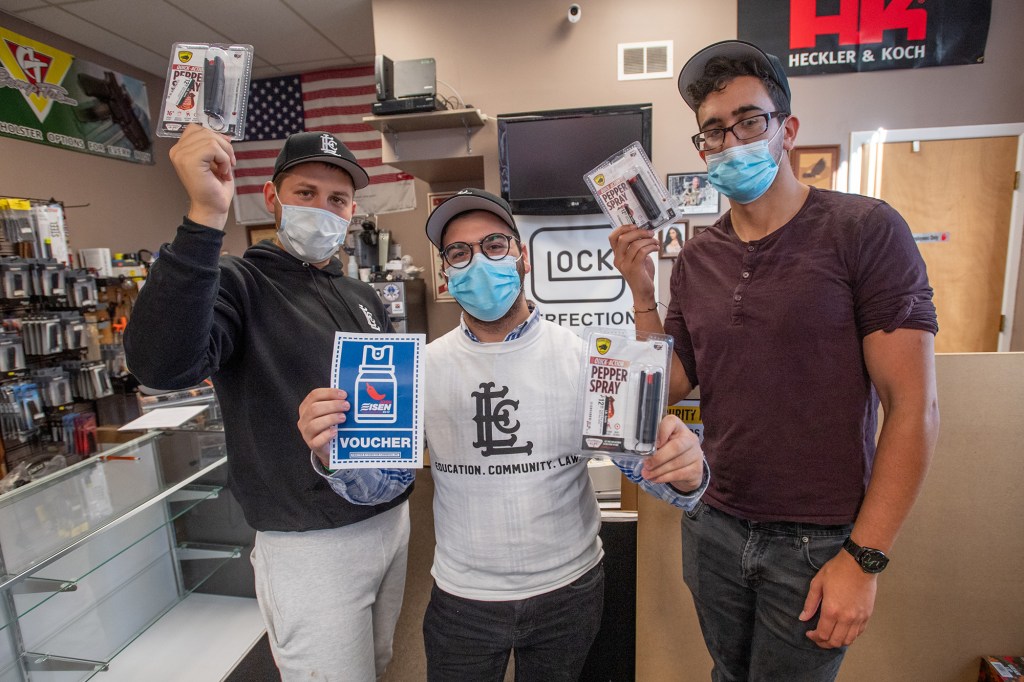 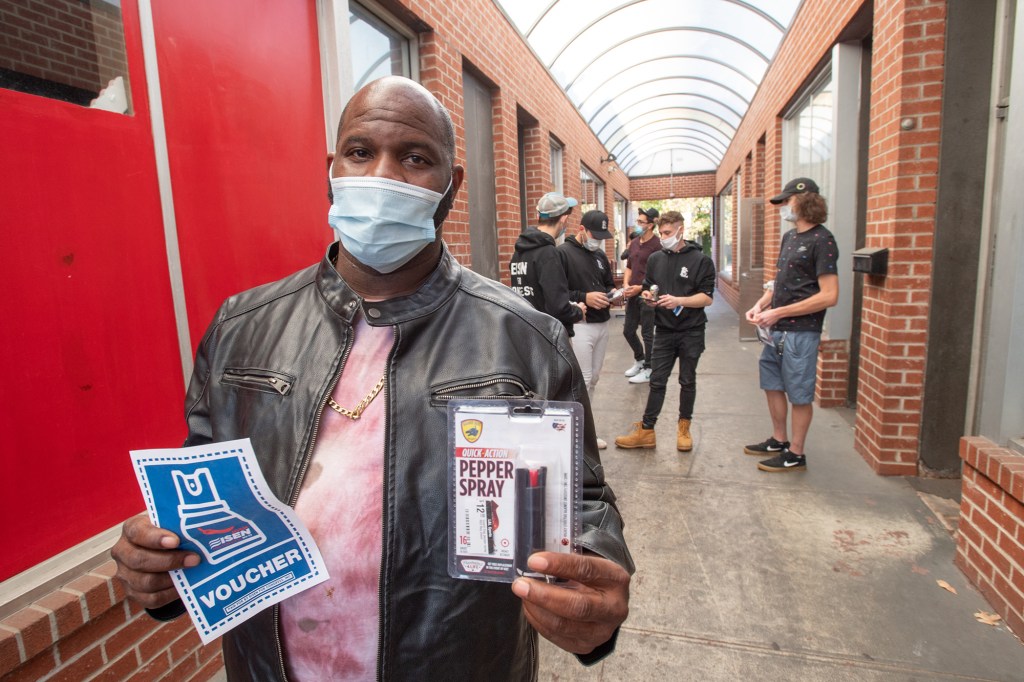 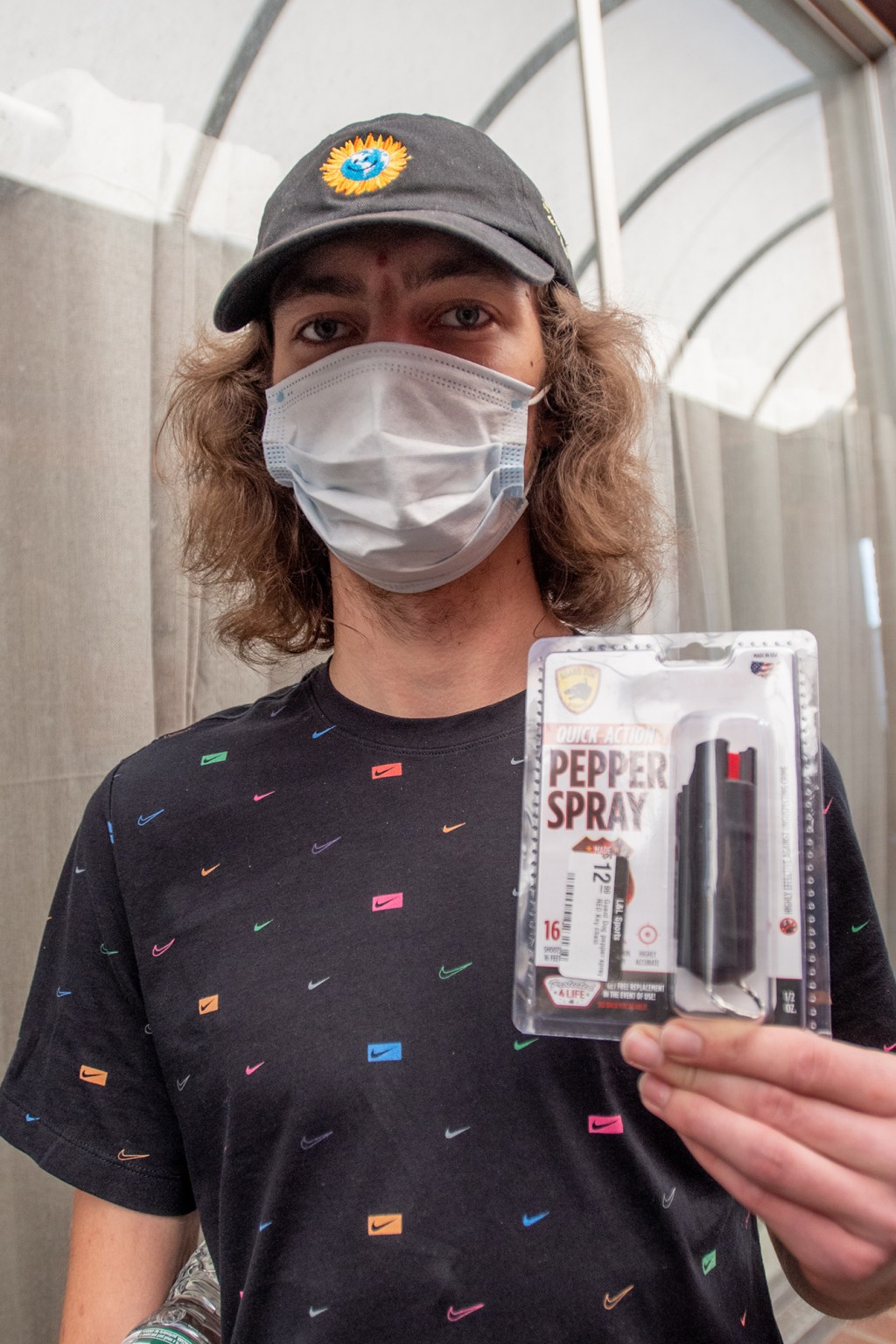