Joyce Sheen, 91, and daughter Beryl, 63, were found in a house in Canterbury on August 6. 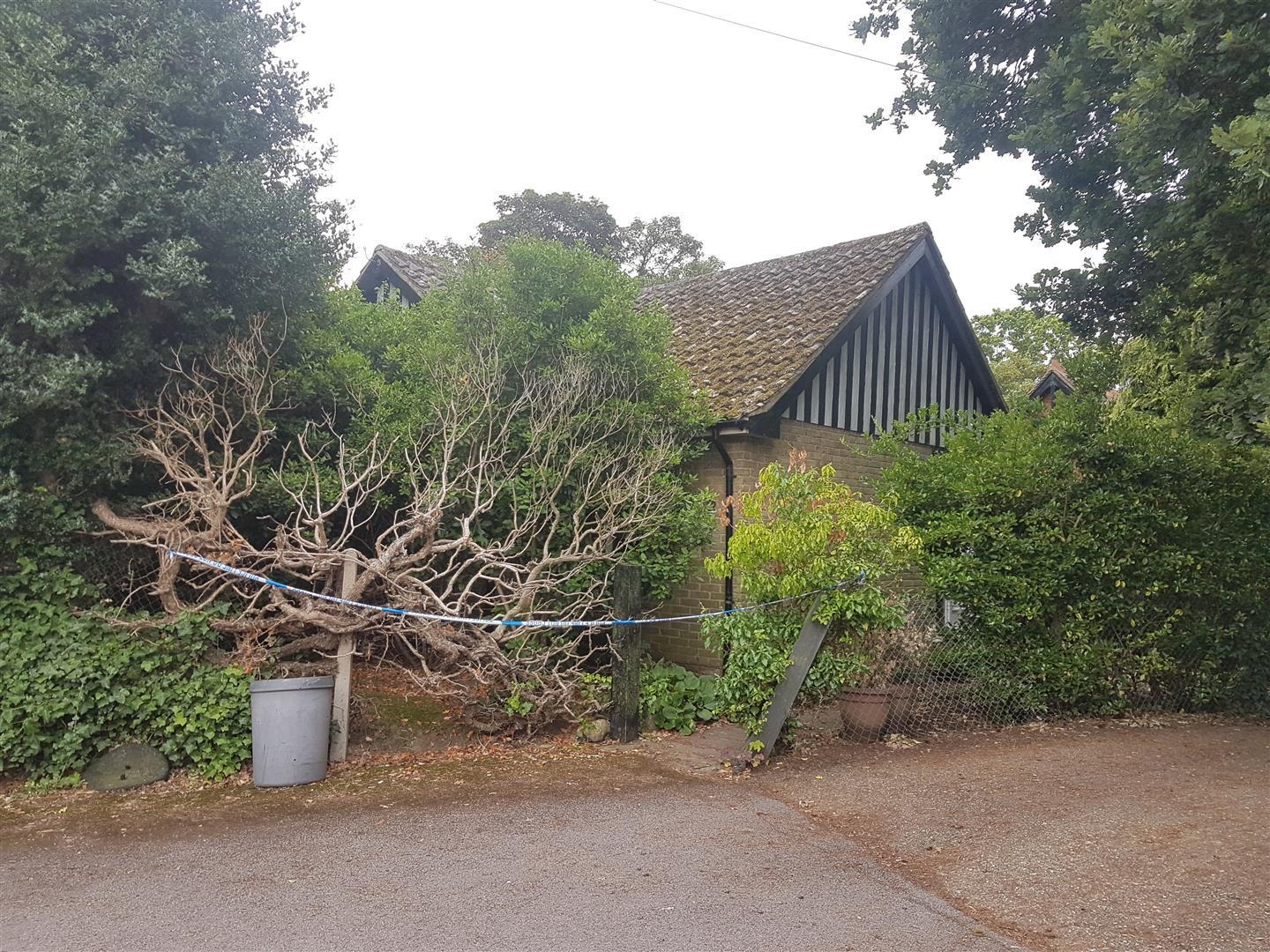 A pre-inquest review held at Archbishop's Palace in Maidstone yesterday heard how the pair had not been seen since around the middle of May 2018 by a neighbour, who then raised their concerns to Kent Police.

Cops who went into the house found the remains of a body, believed to be Joyce's, on the bathroom floor.

Another body, believed to be Beryl's, was found lying on her back on a sofa.

The coroner's court heard how neighbours had described them as "living in recluse".

A pathology report stated that a cause of death could not be found for either of the women.

A full inquest into their deaths will be held at Archbishop's Palace in Maidstone on October 31.