Jacob Rees-Mogg says the Tories SHOULD build on the greenbelt, because ‘it’s not all outstanding natural beauty’ and ‘each village in Britain can take 50 new houses’

Jacob Rees-Mogg has warned the Tories they must accept more building on the green belt as it is not all areas of outstanding natural beauty.

The prominent backbencher said the housing shortage is the biggest challenge facing Britain.

He claimed villages across the country could each take up to 50 new houses without changing their character. 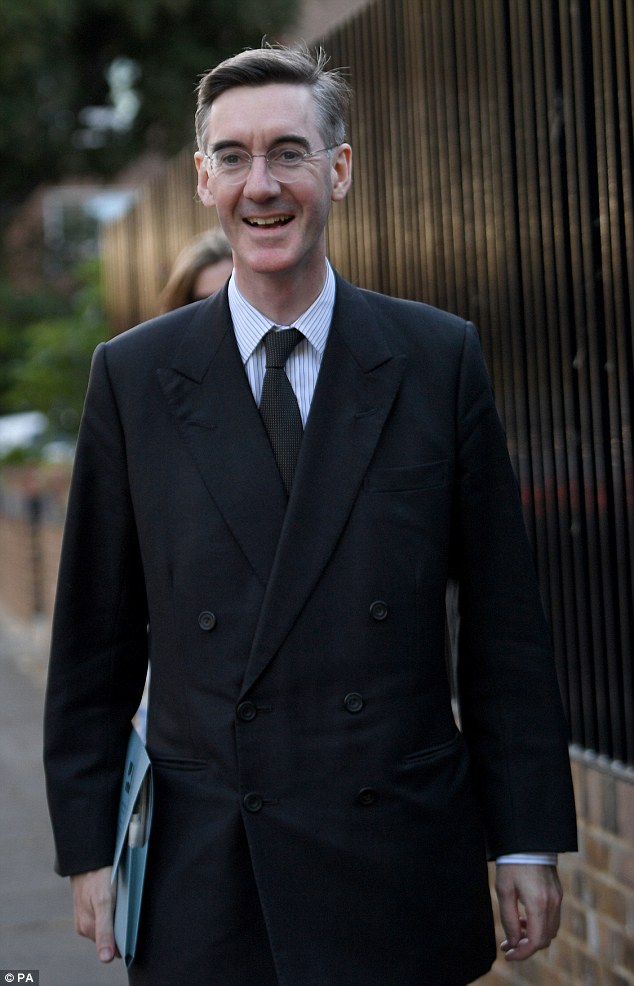 Mr Rees-Mogg, who is the Tory MP for North East Somerset, said the building should predominantly be on green field sites, but said some would need to be on the green belt.

His remarks come a week after Chief Secretary to the Treasury Liz Truss warned the Tories must build homes in the countryside – or they will hand power to Jeremy Corbyn.

Mr Rees-Mogg said: ‘I think the biggest challenge facing us at the moment is housing. The housing market has problems – it is very expensive, mobility has declined, we need to build more houses.’

He added: ‘We need to build houses that people want, rather than what architects think are good for them.

‘That means a difficult conversation with our own supporters about where we build on green fields. 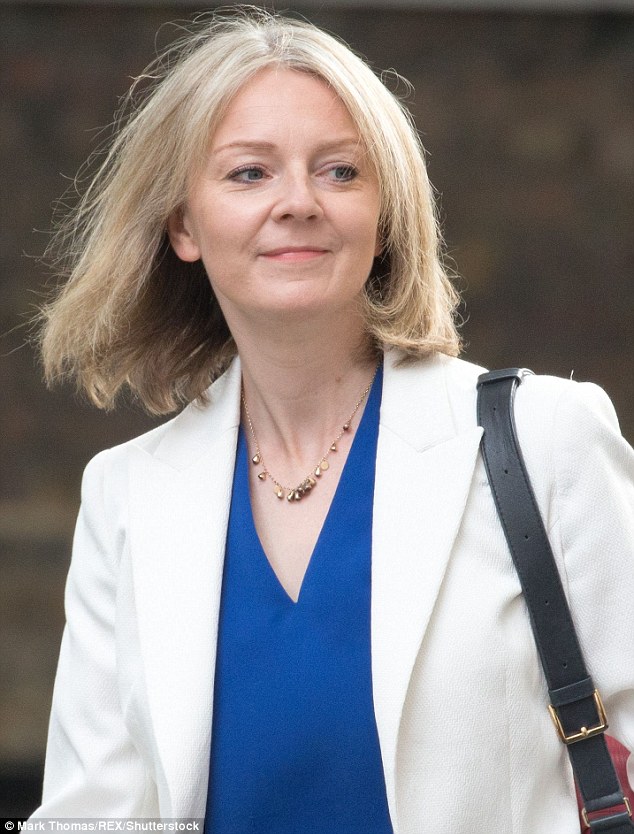 ‘It is going to be primarily on green fields … but there is going to be some element of green belt as well because not all green belt land is areas of outstanding natural beauty, some of it is not very good quality land that was made green belt for a different purpose decades ago.’

Mr Rees-Mogg, who was speaking on the Financial Times politics podcast, argued the country needed to return to building more houses with gardens. He said: ‘If you look at surveys of public opinion going back to the 1940s about 80 per cent of people say they want a house with a garden and about three per cent say they want tower blocks. 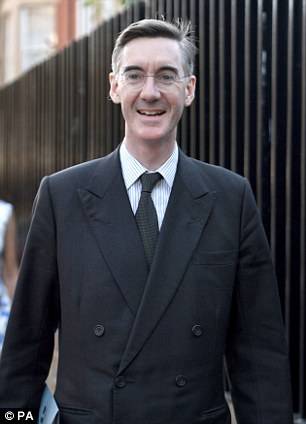 ‘Public policy was to build tower blocks … I think we need to go back to building houses with gardens and we ought to allow the market to determine what those houses look like rather than planners insisting on a uniform approach.’

Mr Rees-Mogg said ministers should change planning rules to make it ‘easier to build small-scale and low-density schemes’. He added: ‘Low-density building maintains the character of rural England without turning villages into suburbs.

‘I think most villages across the country could take 10, 20, 30, 40 or perhaps 50 houses without changing their character if the density is low and they are not put in the same place. But councils don’t like that as they’re only interested in big schemes and that means the big housebuilders.

‘That is where you need the national legislation to change so it is easier for people to get the permission.’

Miss Truss last week sparked a row after she argued planning laws should be ripped up and complained about the number of Nimbys in Britain. The Cabinet minister said ‘a lot more’ sites needed to be opened up for building.

However, campaigners have warned the green belt is already being ‘gobbled up at an alarming rate’ to build thousands of homes.

A report from the Campaign to Protect Rural England last week showed plans for almost 460,000 homes have been pencilled in for green belt land since 2013.