NOT content with hectoring us over environmental choices while flying around the world in first class, Emma Thompson is now coming for our Christmas.

The family festive movie has long been a British tradition. 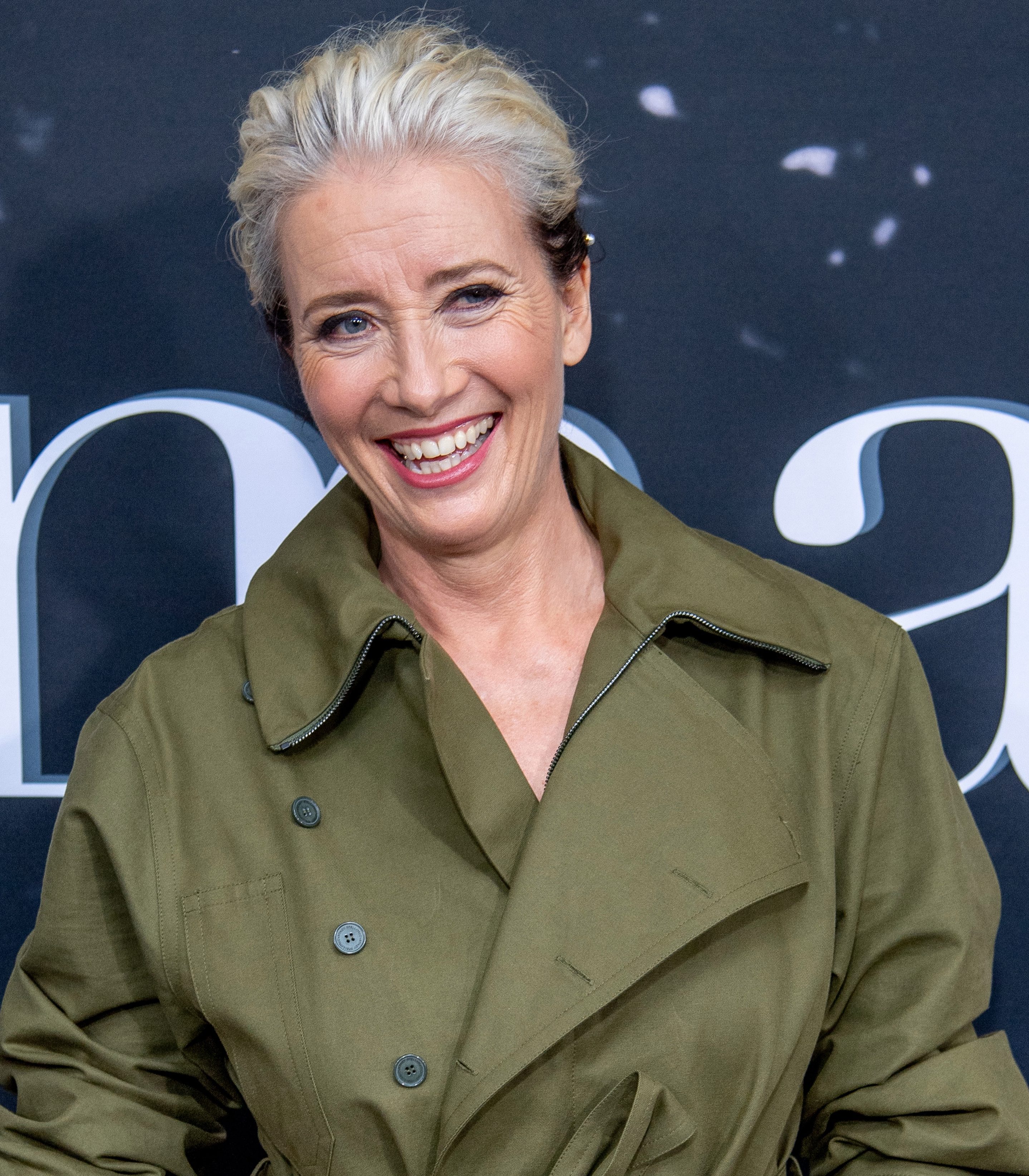 It is a chance for everyone to put politics aside and come together over mince pies and mulled wine while watching an inclusive story of peace, harmony and romance unfold.

But not this year.

In 2019, Britain’s most famous social warrior hypocrite is instead bringing a very Brexit Christmas to a multiplex near you.

So let me make a plea: If you’re one of the 17.4 million patriotic folk who decided to vote Leave in the 2016 referendum, then I beg of you not to give any money to the filmmakers behind Last Christmas. 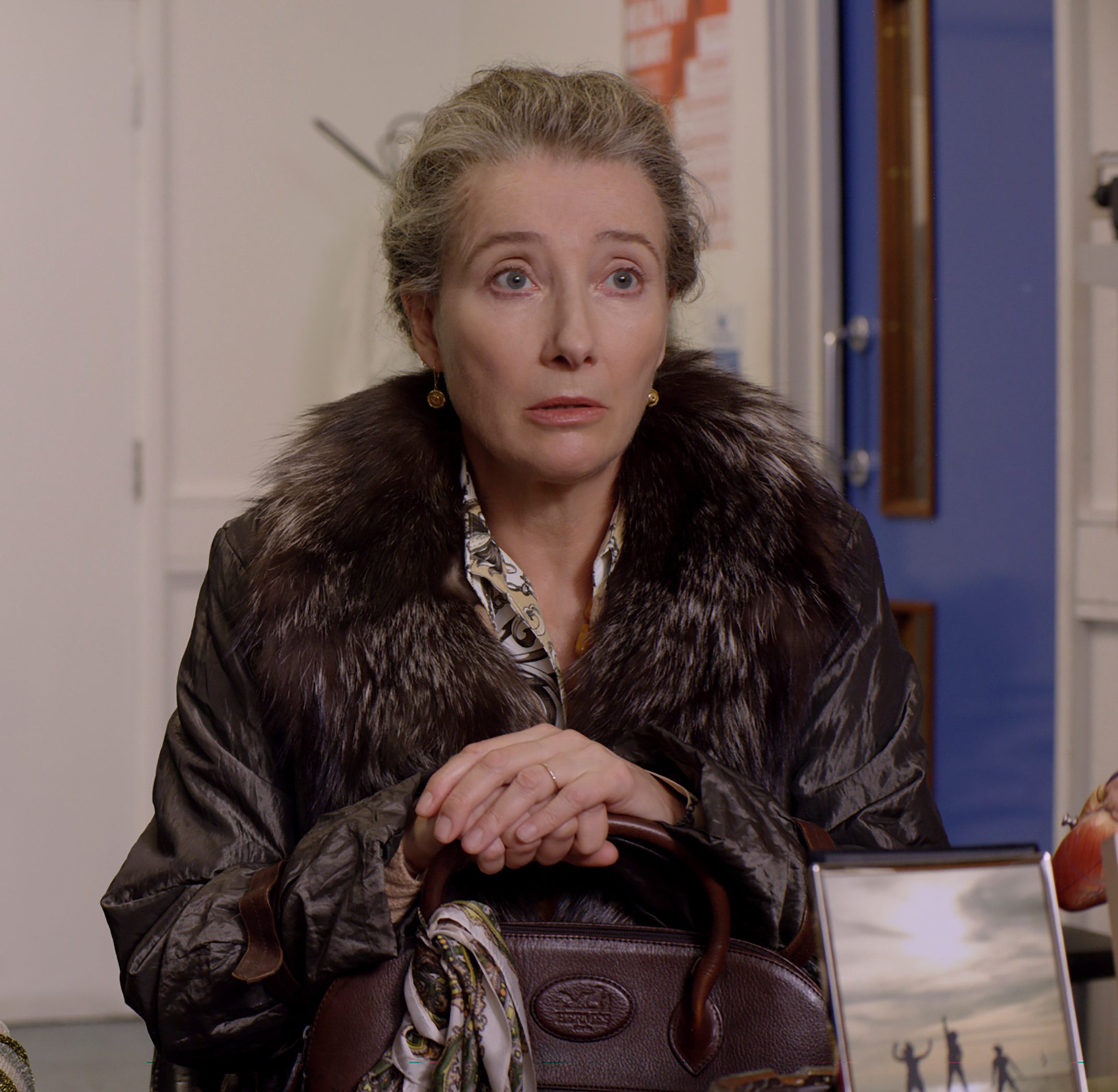 Co-writer Thompson and her cohorts want to leave an impression that it’s YOU responsible for racism in society, crime in London and pretty much every other ill in the world today.

But here’s the good news. Don’t believe any of the marketing hype – Last Christmas is the worst festive film I have ever seen.

It’s a woke, remoaning, overly politically correct mess of a movie that manages to suck every inch of fun, joy and togetherness out of the season where we should be jolly. But what about George Michael, I hear you ask? Isn’t this meant to be his movie?

Well yes, his music is featured throughout – and it’s by far the highlight of the cinematic atrocity.

But I can’t believe a man synonymous with quality would want his name associated with such a sub-standard film – no matter how much Thompson might try to claim she’s had some form of post-humous approval. 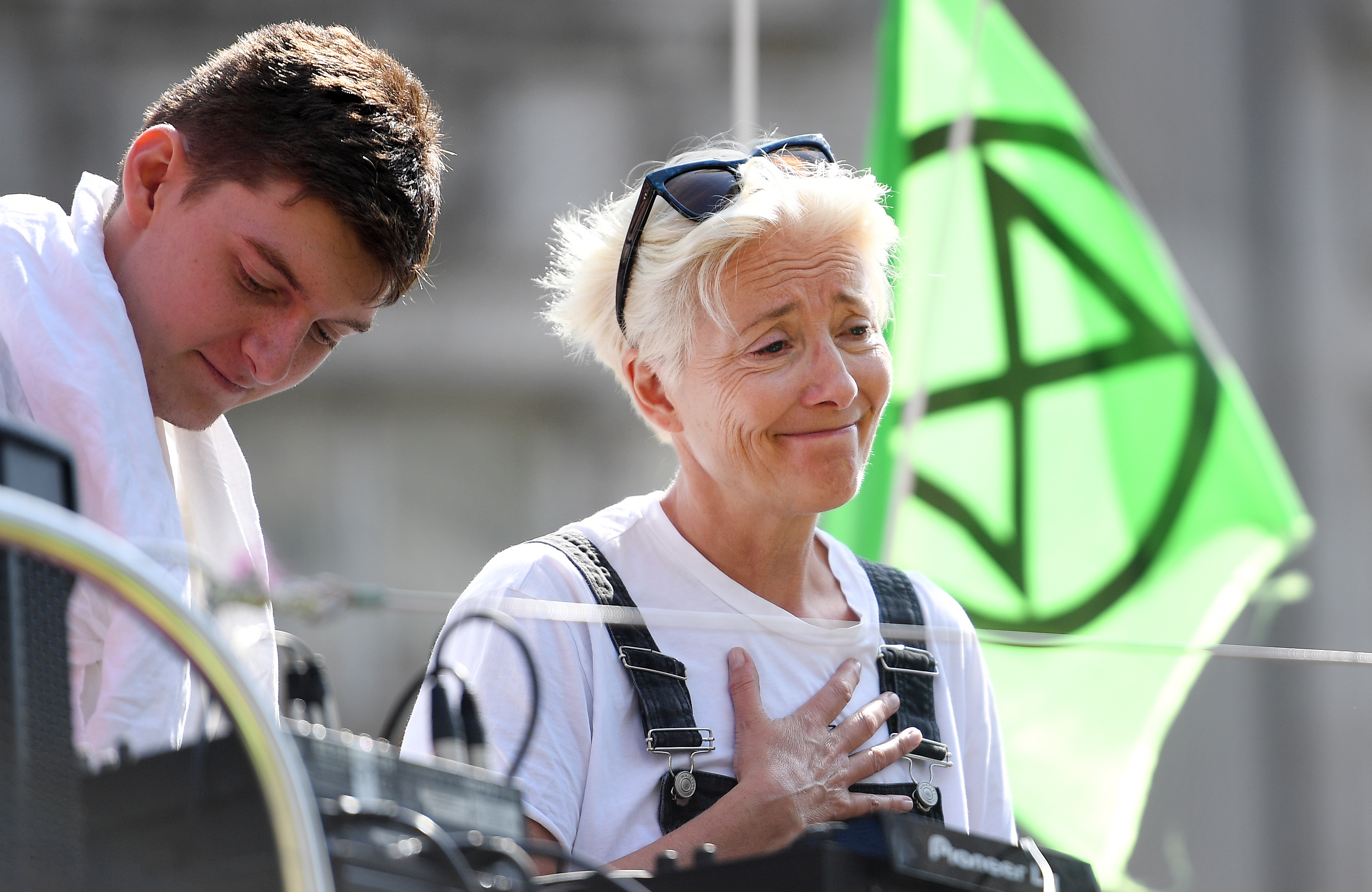 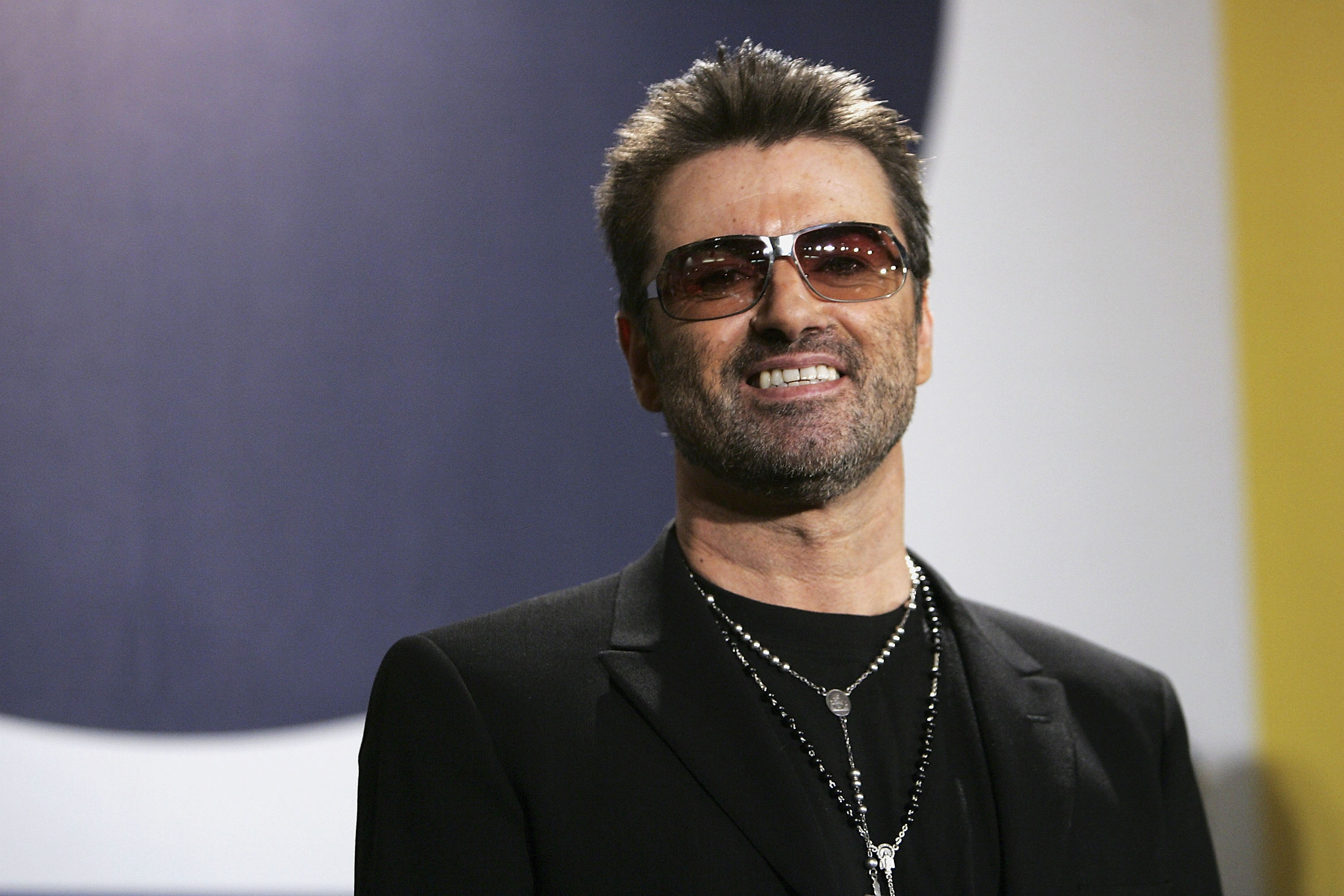 So what’s it all about? Dragon lady Emilia Clarke is overstretched playing the protagonist Kate who is completely devoid of the likability factor. Imagine Bridget Jones as a cocky millennial who doesn’t have a weight problem.

I used to think Emma was a decent actress. But she’s spent too much time pretending to be an Extinction Rebellion activist scoffing down beef carpaccio on carbon emitting flights, instead of spending time working with her acting coach.

Her performance as a former Yugoslavian living in post-Brexit London is excruciating, with her accent as believable as when Michelle Collins had to play a Mancunian in Coronation Street. Now I won’t reveal any spoilers, because I realise many of you will hope I’m just being curmudgeonly.

But the worst thing is that the only moment of real drama in the entire movie comes in a twist near the end that has pretty much been nicked from a famous film from the 90s.

If you don’t see the twist coming from a mile off, then hold your head in shame. There are a couple of (very small) mercies. The portrayal of London is realistic and shows the true vibrancy and multiculturalism of the great city.

It’s refreshing to see a British movie aimed at an international audience that doesn’t imagine all Londoners live within walking distance of Knightsbridge and Buckingham Palace.  Plus George’s music – especially the soaring classic Praying For Time – is used to great dramatic effect.

But it’s not enough. Trust me, the best thing you can do this season is avoid Last Christmas and watch a rerun of Love Actually or Bridget Jones, instead. 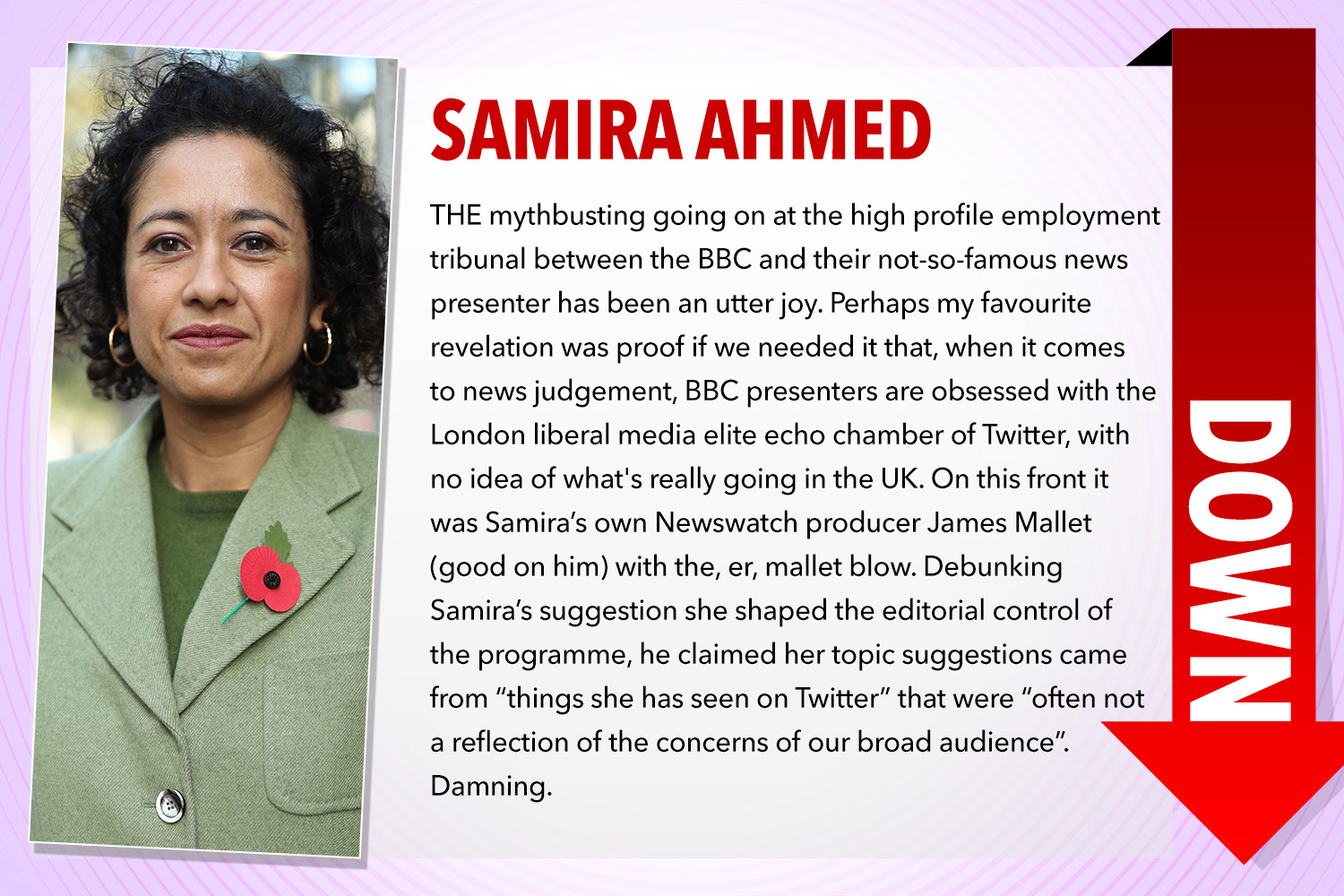 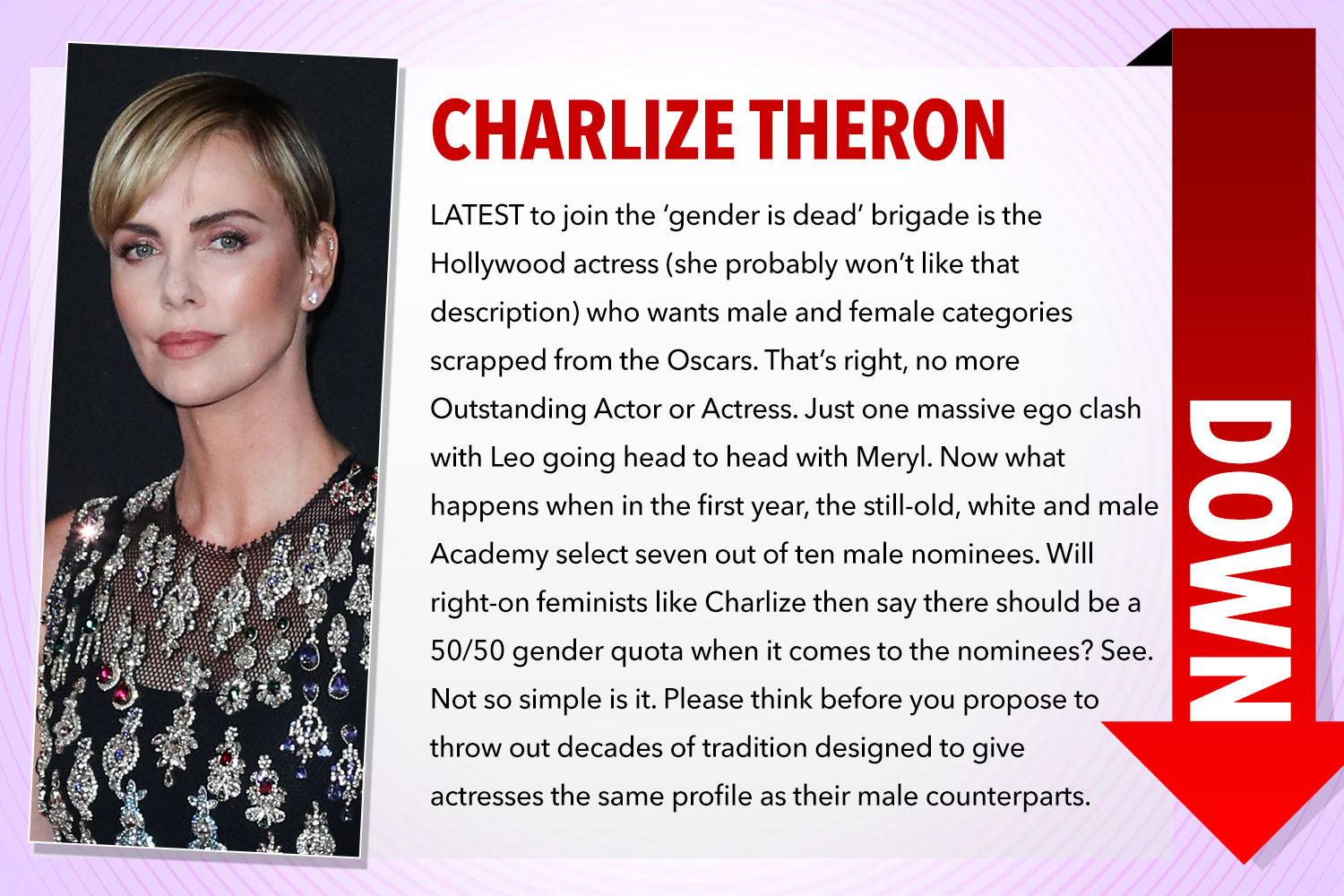 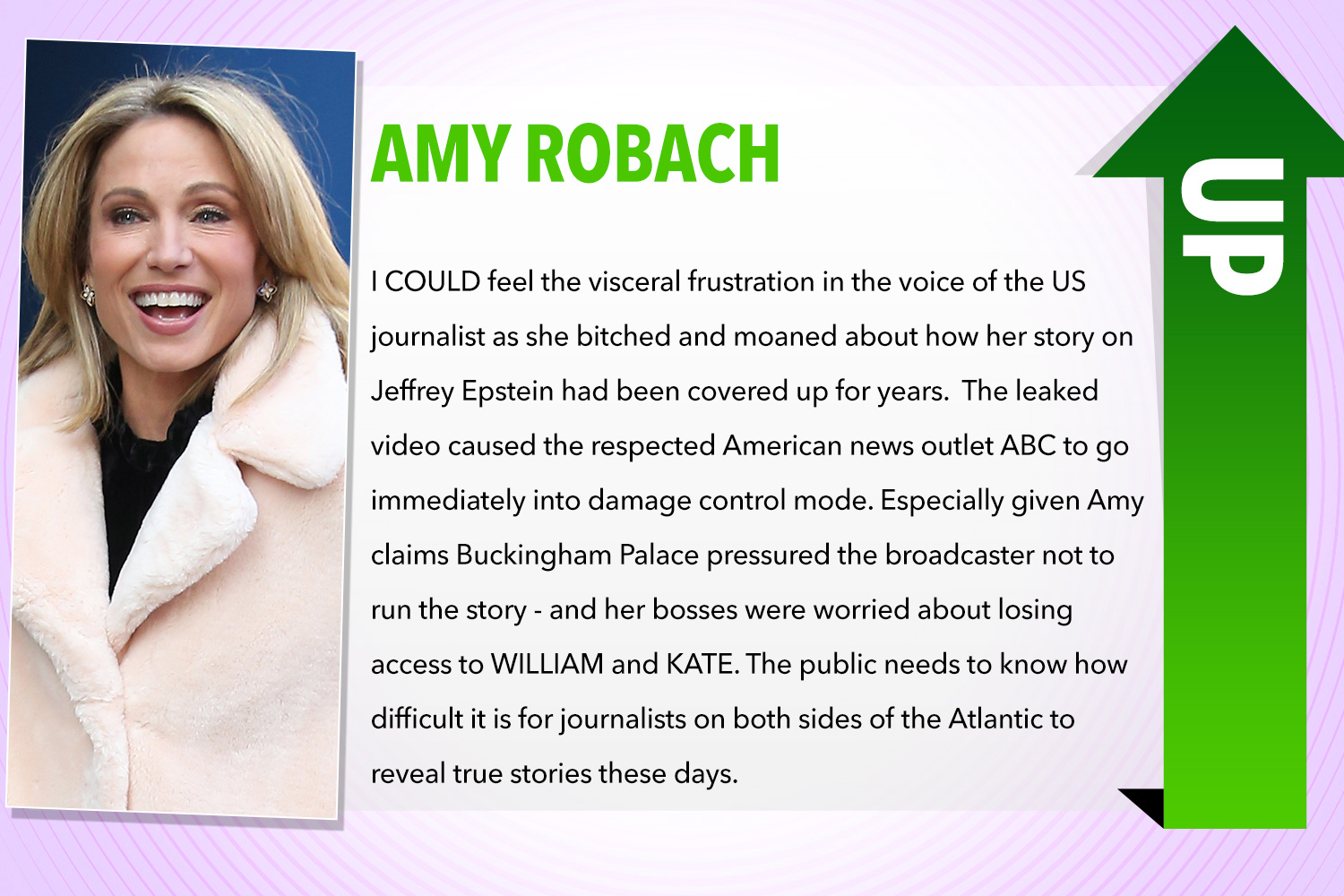 MY bold opinions are moving to Friday’s newspaper as I launch a new opinion column.