London: Pop star Robbie Williams' daughter Theodora, 6, will have a starring role at the royal wedding of the Queen's granddaughter in Windsor on Friday.

Also among the the pageboys and bridesmaids will be the Duke and Duchess of Cambridge's eldest two children, Prince George and Princess Charlotte. 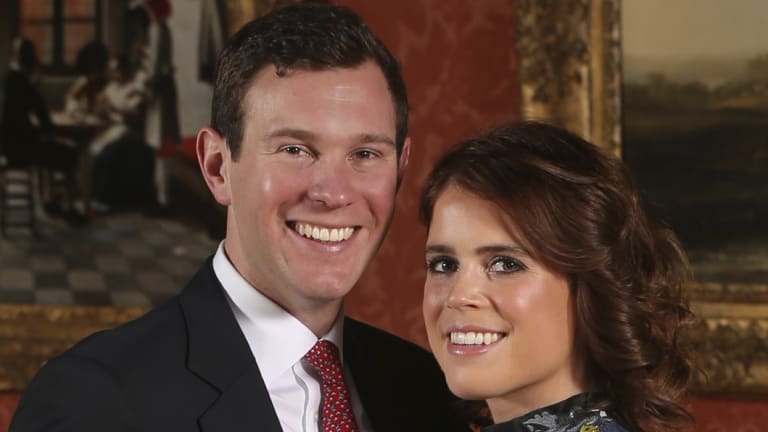 Princess Eugenie, 28, the younger daughter of Prince Andrew and his ex-wife Sarah Ferguson, the Duchess of York, will marry drinks executive Jack Brooksbank, 32, in St George's Chapel in Windsor Castle before more than 800 guests. 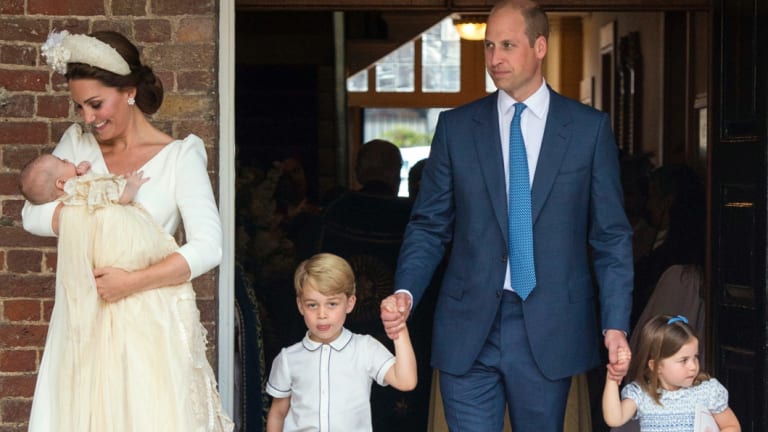 The Duke and Duchess of Cambridge with their children Prince George, Princess Charlotte and Prince Louis.Credit:AP

The other bridesmaids will be Peter and Autumn Phillips' daughters Savannah and Isla, and Zara Tindall's spirited four-year-old Mia, along with Maud Windsor, who is Eugenie's goddaughter and the daughter of Lord Frederick Windsor and his actress wife Sophie Winkleman.

The Queen's youngest grandchildren, Lady Louise Mountbatten-Windsor, 14, and Viscount Severn, 10, who are the children of the Earl and Countess of Wessex, will take on the role of Special Attendants. 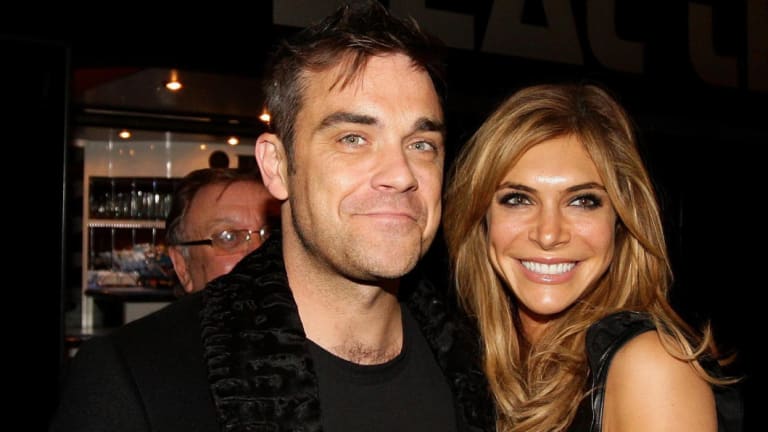 Robbie and Ayda Williams in a file photo.Credit:PA

The groom has asked his brother, Thomas Brooksbank, to be his best man, while Eugenie's older sister Princess Beatrice will be her maid of honour.

Williams and his wife and fellow X-Factor judge Ayda Williams have been friends of Eugenie and Beatrice for years.

They are protective over their young children, and have chosen not to show their faces when they post on social media.

Five months ago, the Duke and Duchess of Sussex staged their star-studded nuptials in the same venue.