Do ya think it’s draughty? Sir Rod Stewart loses battle to install double glazing at his 18th century mansion to make it warmer 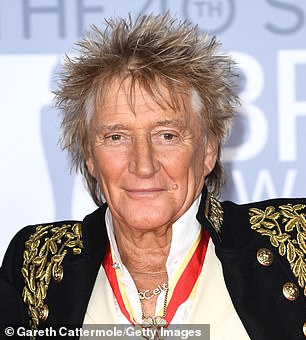 Sir Rod Stewart has lost a battle to install double glazing at his 18th century mansion to make it warmer.

The legendary singer wanted to improve the heating at his luxury property in Harlow, Essex, by getting rid of old, draughty windows.

The 75-year-old rocker has already had draught proofing work done to the single-pane sash windows and had shutters fitted to them.

He then applied to replace them with double glazed windows to improve ‘thermal efficiency’ at the home on the edge of Epping Forest he shares with wife Penny Lancaster.

The work required planning permission from Epping Forest District Council because his home is a Grade II listed building.

The council have now rejected the plans to winter-proof Durrington House after their own conservation team objected to them. 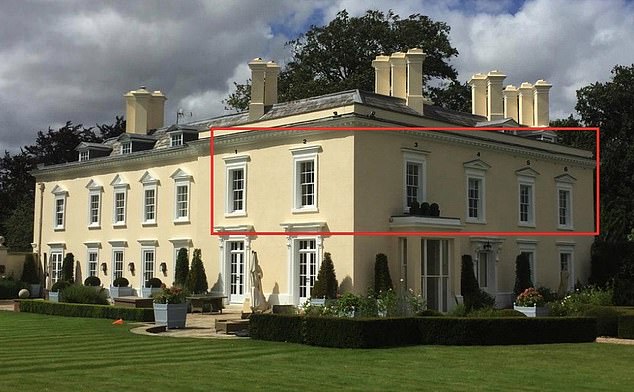 The six windows Sir Rod wanted to replace are on the first floor of an extension to Durrington House, which was added in 1860

They said the replacing the windows would be a ‘contentious intervention’ to the property and that not enough information had been provided with the planning application.

Conservation body Historic England also objected to the proposals, saying they would be ‘harmful’ and affect the significance of the building.

In a written report refusing the application, council planning officials said: ‘The replacement of windows to a building of this significance is considered to be a contentious intervention which could cause harm to the more than special interest of the building.

‘As part of the supportive information, it states that the existing windows have already been repaired and draught proofed and that shutters, blinds and traditional curtains are used, this is in line with Historic England recommendations. 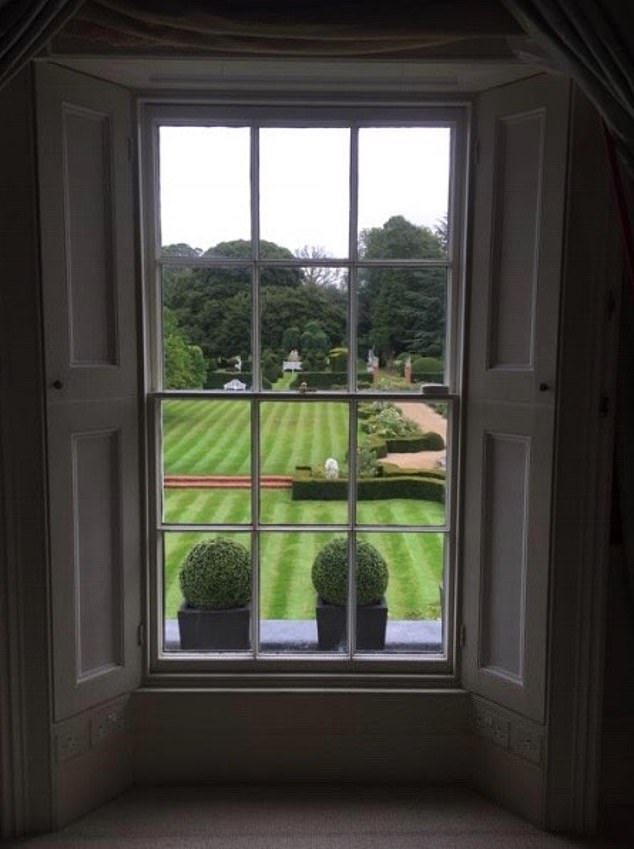 ‘Historic England’s approach is however, more comprehensive and encourages measures that address the thermal efficiency of the whole of the building rather than focusing entirely on window replacement. We do not know at this point if this has been explored.

‘A comprehensive assessment of the condition and significance of each window proposed to be replaced is required.

‘The issues are so fundamental to the proposal that it is not possible to negotiate a satisfactory way forward and due to the harm which has been identified within the reasons for refusal, approval has not been possible.’

The six windows Sir Rod wanted to replace are on the first floor of an extension to the house, which was added in 1860.

A design statement submitted to the council on his behalf stated: ‘The existing windows have already been repaired and draught proofed plus there are shutters, blinds and traditional curtains.

‘Double glazed windows are preferable to secondary glazing both in terms of use and appearance to further achieve thermal upgrading. 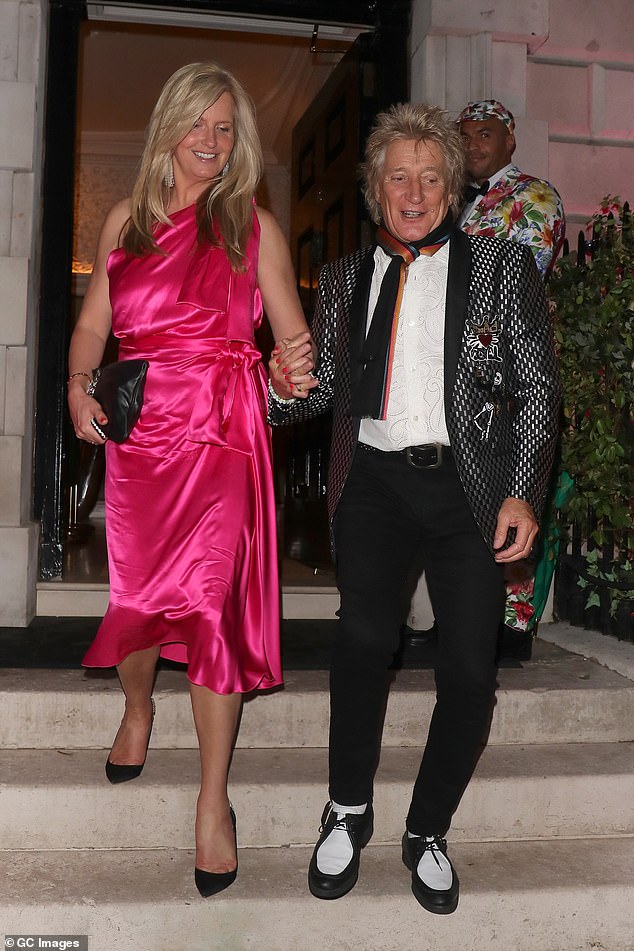 The Do Ya Think I’m Sexy singer bought the palatial 10-bedroom house for £4.65 million in 2013 but only moved in in 2016. Pictured: Rod Stewart and his wife Penny Lancaster, 49, at Annabel’s club in London on July 4

‘The proposed replacement windows are of a sympathetic design compatible with the character, scale and appearance of the existing property, while providing updated accommodation.’

That same year a five-a-side pitch on the site was approved.

Sir Rod originally wanted to put up floodlights at the 164ft by 101ft pitch to allow matches to take place at night but officials rejected that proposal, saying the lights were not appropriate next to the historic property.

He was also given permission to build a large swimming pool building at the property for son Alastair, 14, who wants to compete for Great Britain at the Olympics.