Notorious serial killer Rose West – who has ballooned to 18 stone since being thrown behind bars – has reportedly slapped a fellow inmate who she accused of stealing chocolate from her cell.

The 65-year-old former twisted tenant of the so-called House Of Horrors, where she murdered and buried several young girls with her husband Fred, is serving a life sentence in HMP Low Newton in County Durham.

And sources inside the jail claim that the evil convict started a fight with a supposed close friend over an alleged candy theft. 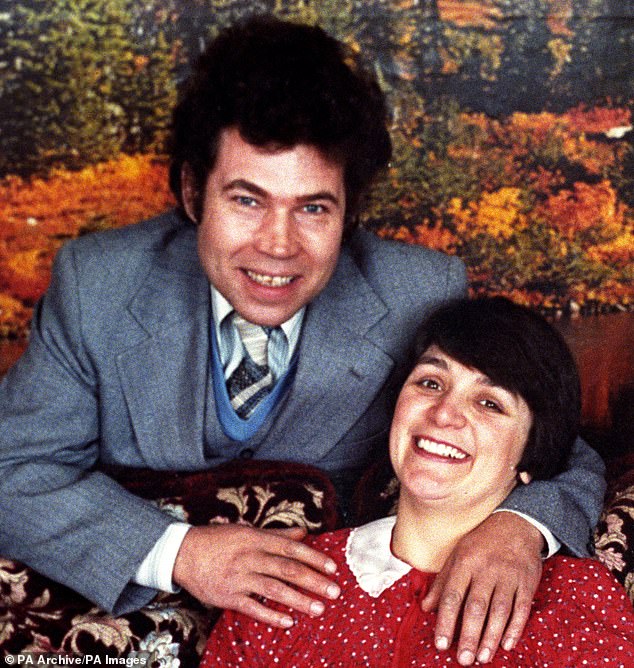 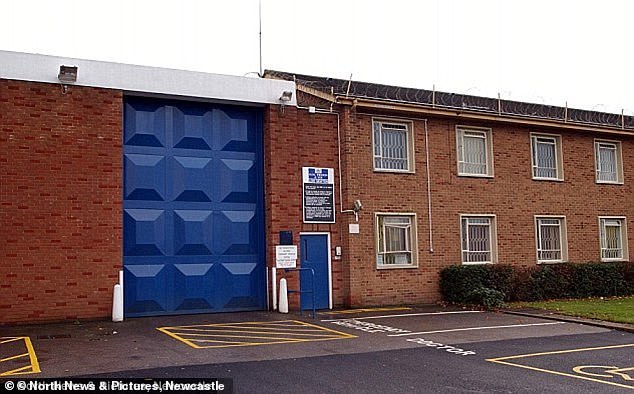 Last month, as the pair queued to use the prison phone, they ‘squared up to each other’ and ‘traded slaps’, the source told the Mirror.

But West and the inmate were reportedly split up quickly and it is unknown whether they have rekindled their friendship.

It comes only months after the Gloucestershire murderer was said to be baking cakes and giving them to violent inmates who want to hurt her as a peace offering.

In September last year, she even scooped first prize in a bake-off competition with her Victoria sponge, according to the Daily Star.

And she is also apparently guzzling many sugary snacks herself which has led to her being diagnosed with morbid obesity and suffering with high blood pressure and breathlessness.

In 1995, West was found guilty of the murder of ten girls in the 1970s and 1980s with her husband Fred – who committed suicide in his cell – including the killing of her own daughter, Heather. 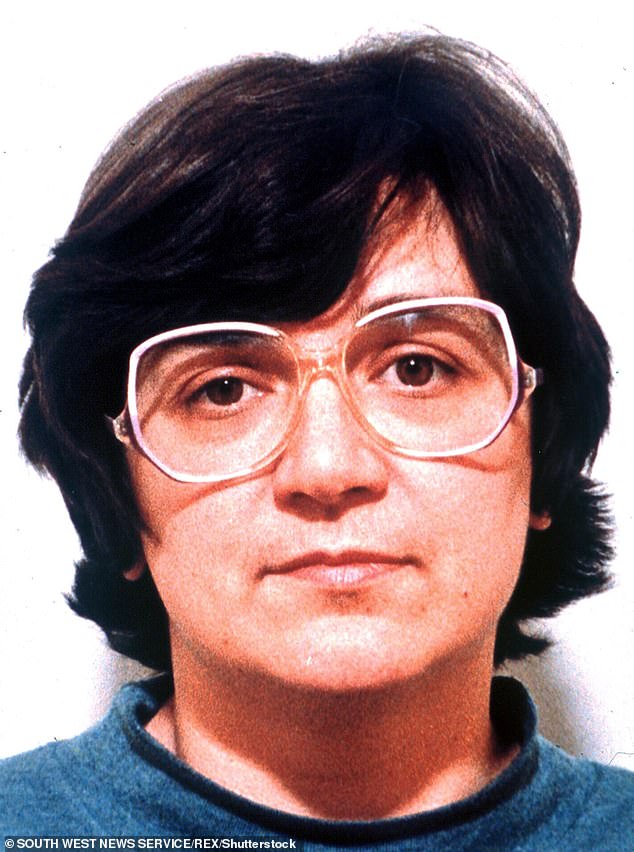 In 1995, West was found guilty of the murder of ten girls in the 1970s and 1980s including the killing of her own daughter, Heather

THE MANY VICTIMS OF SERIAL KILLERS FRED AND ROSE WEST

Although Fred West was convicted of killing 12 women and Rose 10, the pair are thought to have killed up to 20 more.

One victim who was almost certainly killed by West was his former girlfriend Anne McFall who like the others, was found in a shallow grave with body parts missing. West denied it.

Charmaine West, eight: Fred West’s stepdaughter from his first marriage, Charmaine was murdered by Rose in 1971 while Fred was in prison.

Rena Costello, 27: Charmaine’s mother Rena, Fred’s first wife, was murdered when she arrived to pick up her daughter Charmaine in August 1971. With Charmaine already dead, it is thought Fred killed her to avoid an investigation.

Lynda Gough, 20: Miss Gough was a lodger in the West’s home and was killed in April 1973. Rose told her mother she had moved to Weston-super-Mare.

Carol Ann Cooper, 15: The teenager disappeared while walking home from the cinema to her Worcester children’s home in November 1973. Her remains were found buried in the Wests’ garden.

Lucy Partington, 21: After spending Christmas with her family in Cheltenham, Miss Partington disappeared after leaving to catch a bus. The student was the cousin of novelist Martin Amis and the sister of author Marian Partington.

Therese Siegenthaler, 22: The South London student was killed in April 1974 after disappearing while attempting to hitch-hike to Ireland.

Shirley Hubbard, 15: One of the Wests’ youngest victims, she disappeared on her way home from college in Droitwich. When her body was discovered, her head was completely covered in tape with a rubber tube placed in her mouth to allow her to breathe.

Juanita Mott, 18: Miss Mott, a former lodger at 25 Cromwell Street, was living in Newent when she vanished.

Shirley Robinson, 19: Another lodger, Miss Robinson was killed in 1978 after becoming pregnant with West’s child.

Alison Chambers, 17: The teenager disappeared in August 1979 and her remains were later found beneath the patio at 25, Cromwell Street.

Heather West, 17: Repeatedly raped by her father, Heather complained to friends about the abuse and was murdered by her parents in a bid to keep her quiet.