Swingers’ ball turned violent after jealous property director, 47, objected to his lingerie-wearing partner helping another man put on a SOCK 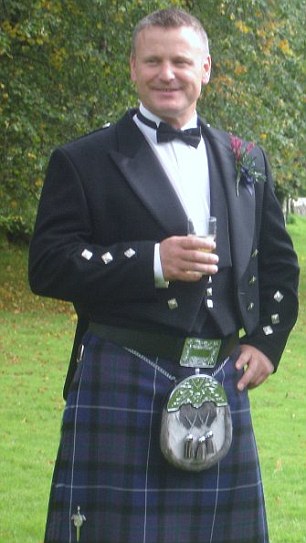 A swingers’ party ended in a punch-up when one man accused another of trying to seduce his partner as she helped him get dressed.

The 47-year-old accused hotelier Watson of propositioning his wife at the New Year’s Eve Masquerade Ball in Blackpool.

Ex-serviceman Watson, 50, then punched and headbutted his accuser, who was left needing hospital treatment, The Daily Telegraph reports.

Ms Hodder was dressed in just lingerie when she and her partner headed to the changing room to pick up their clothes.

She sat next to Watson and it was then that Mr Tillyer saw her putting his sock on, prompting him to ask: ‘What sort of man needs help putting a sock on?’

Watson jumped from his seat and pushed Mr Tillyer into a toilet door which broke then attacked him as he was trapped by a sink, Preston Magistrates’ Court heard.

Other swingers split the pair up but Mr Tillyer was ushered from the venue to his hotel because staff did not want to call police.

Mr Tillyer described it as ‘a really violent attack’ in a venue he and his partner usually ‘feel comfortable in’. 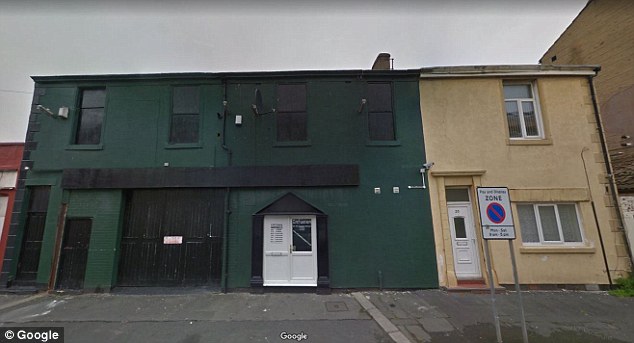 They had travelled from Nottinghamshire for the ball last year, but Mr Tillyer says he was only there to observe sex and not participate.

Ms Hodder told the court that Watson’s attack left her shaken. ‘I saw at least one punch,’ she said. ‘I was shocked and when my partner left I stayed for a time, sat next to a four-poster bed before I left and went for a taxi.’

Watson admitted he had drunk alcohol on the night, but said he only asked for help putting his sock on because has arthritis.

He denied swinging his hands at Mr Tillyer and said he understood the injuries to have been caused by him hitting his head on a tap. 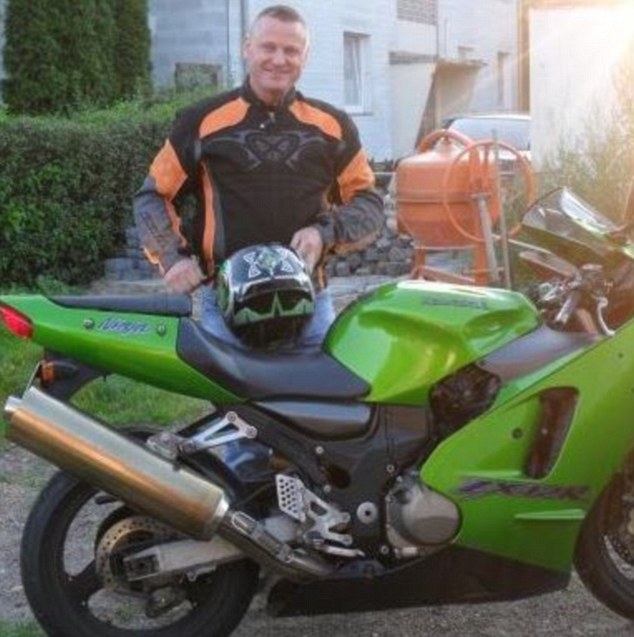 Investigating police officer PC Steve Johnson told the court that the club does not have CCTV because staff don’t want to embarrass participants.

Watson, of Blackpool, was found guilty of actual bodily harm by repeatedly headbutting him and punching Mr Tillyer at the Infusion club. Sentencing will take place at a later date.

He told the MailOnline he plans to appeal the decision and denied punching or headbutting Mr Tillyer. 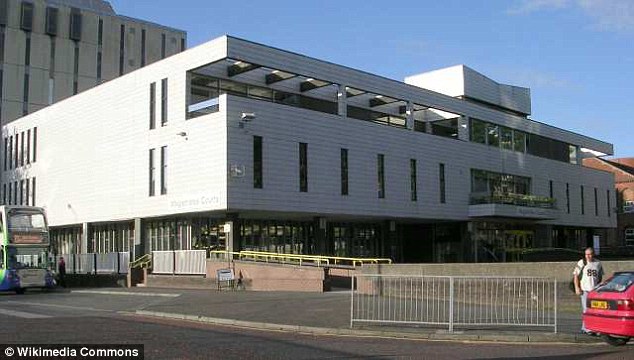 Watson claims he and his accuser squared up and admits touching his chest during the confrontation, but says a crowd rushed to part them and during a confused scuffle Mr Tillyer fell through the door and hurt himself.