The HMS Talent was leaving the British controlled port with a police escort when a patrol boat from the Spanish Guarda Civil approached the “hunter killer” sub which had been loaded with missiles. 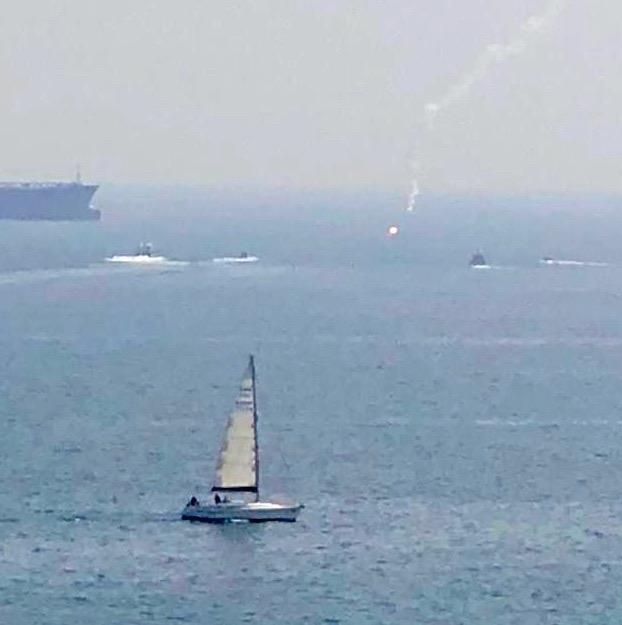 It has been reported the British navy were forced to act when repeated radio warnings to back off were ignored.

“’It serves to remind everyone of the importance of following the rules of navigation and recognising the respective jurisdictions that operate side by side to each other in the Bay of Gibraltar.”

The submarine had just been loaded with Tomahawk missiles when the incident occurred, according to reports.

The sub can hold up to 30 deadly Tomahawk missiles which are capable of obliterating ground targets.

Dramatic pictures released show the moment British navy fired the flare at the approaching Spanish vessel before it retreated. 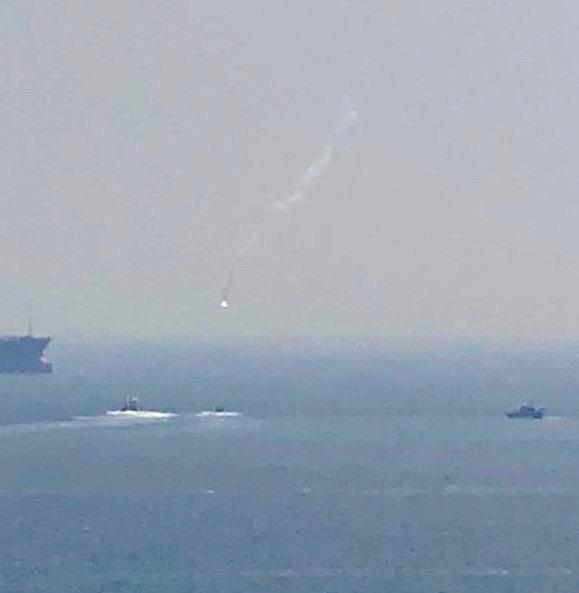 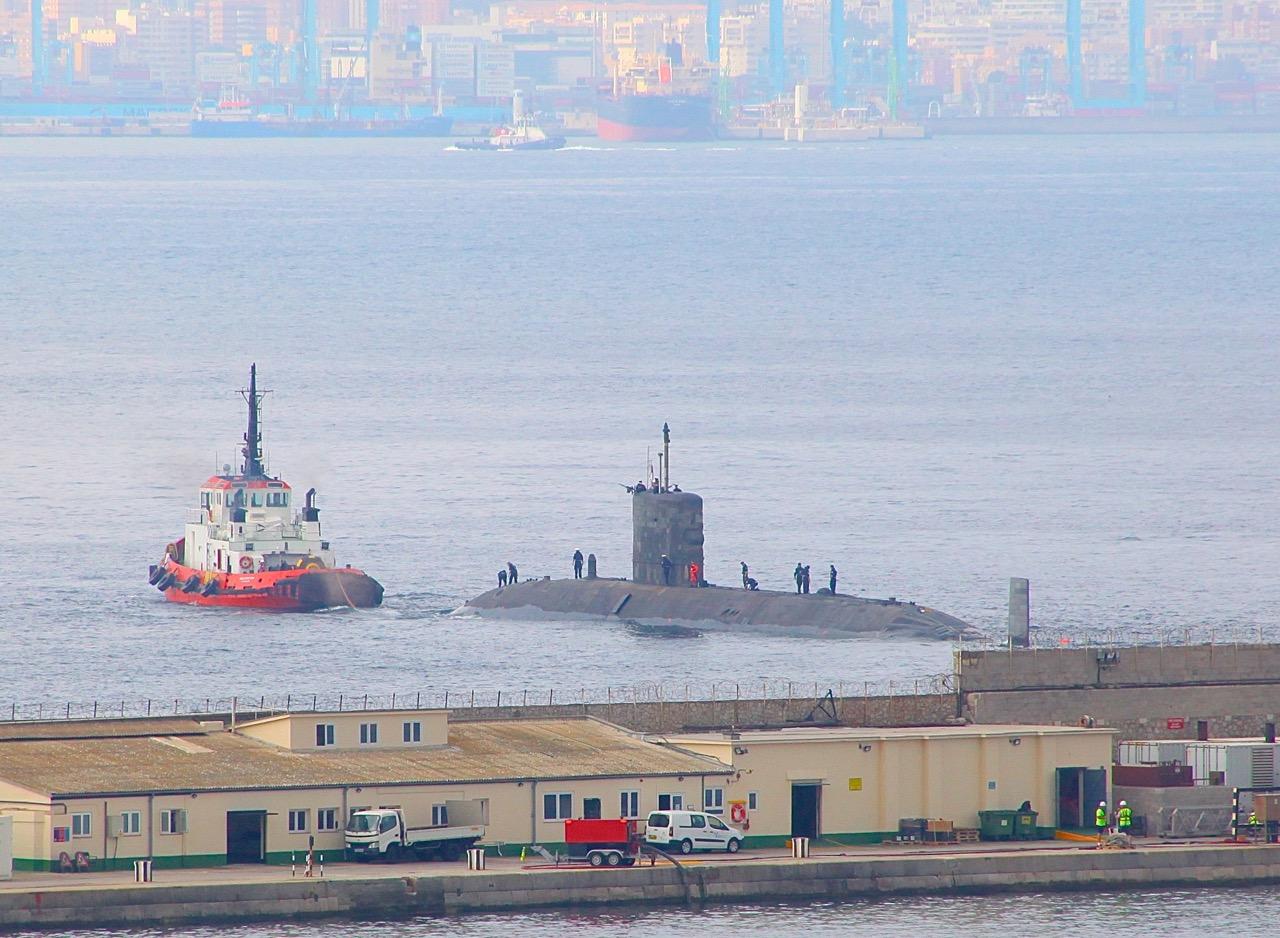 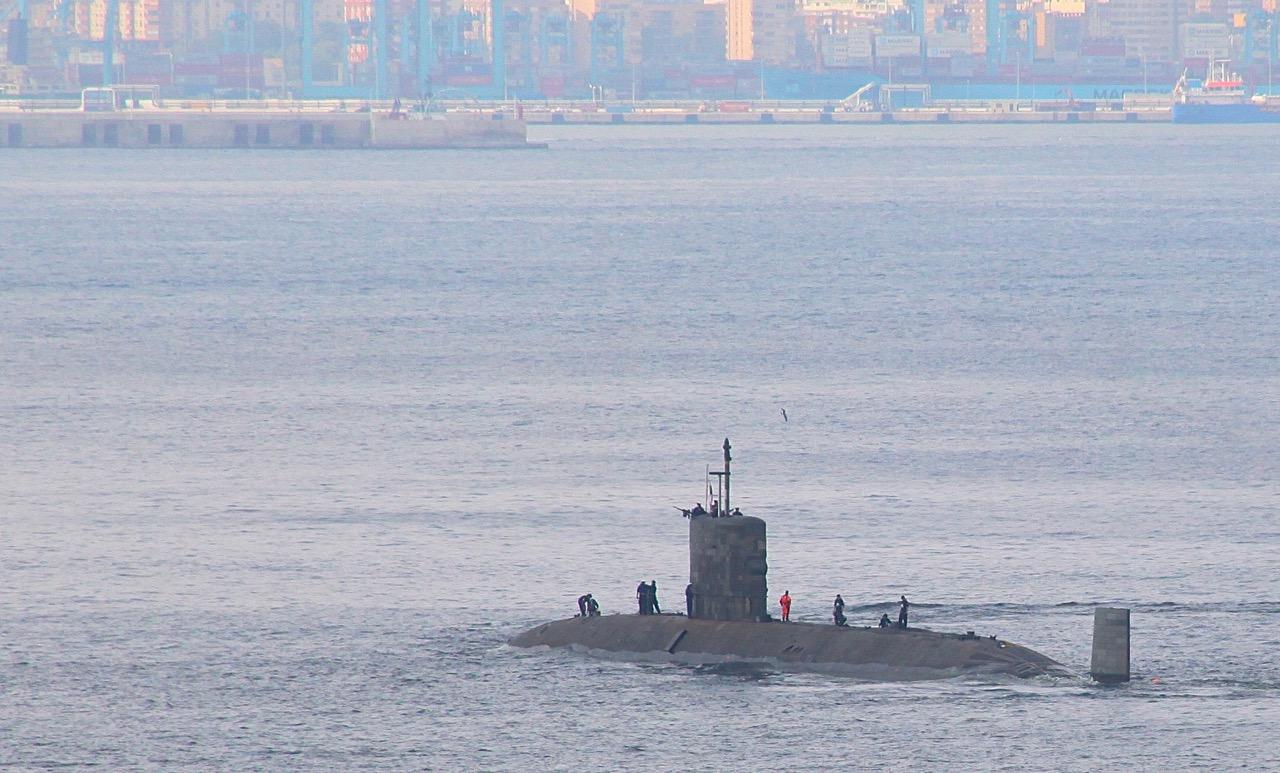 It is unclear what the HMS Talent was doing in the Mediterranean but it sailed into Gibraltar on September 8.

Chief Minister Picardo added: “The matter must be taken up at the highest levels.

“We are showing our ability to cooperate on something as complex as the Brexit negotiations."

“We can surely get our act together in the more prosaic matter of our respective agencies navigating the crowded waters of the Bay.”

A Foreign Office spokesman told The Sun Online: "I can confirm that there was an incursion by a Spanish state vessel into British Gibraltar territorial waters this afternoon as a British submarine was leaving Gibraltar.

“This was challenged appropriately and will be protested to the Spanish Government. 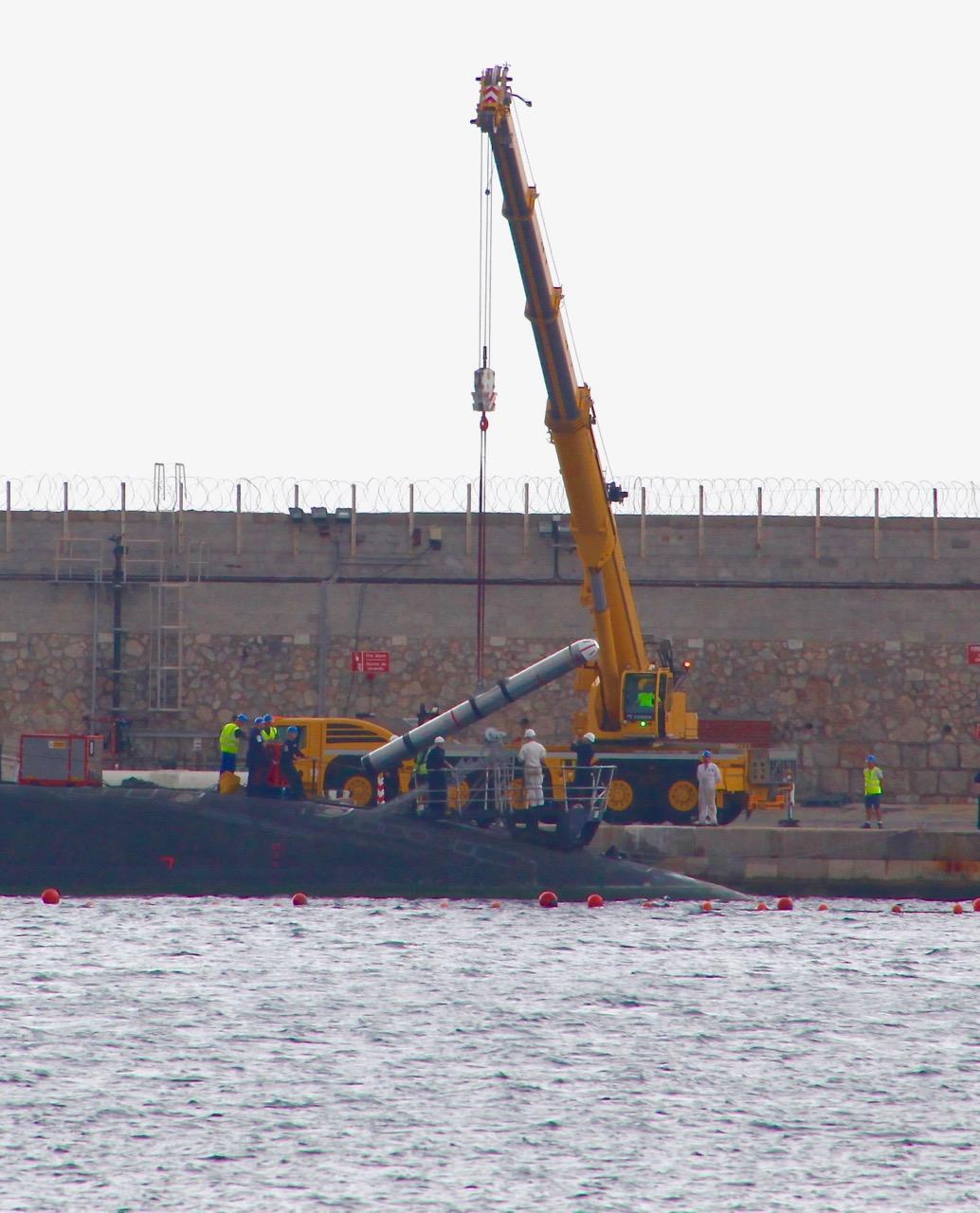 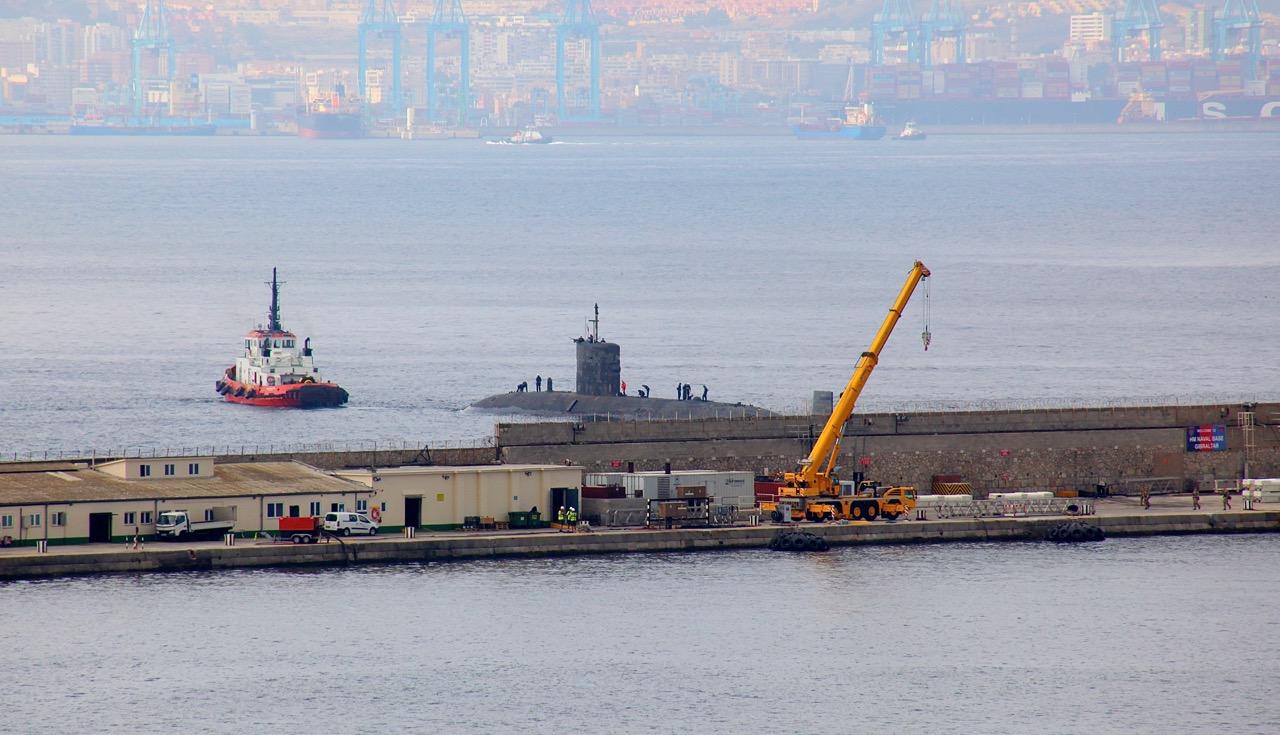 “We back this up by making formal diplomatic protests to the Spanish Government.”

In July, a Royal Navy vessels intercepted a Spanish warship in Gibraltar, before chasing it back to international waters.

Sun Online has contacted the Foreign Office for comment.