RUSSIA has sensationally blamed Britain for coronavirus as state propaganda outrageously linked the Wuhan outbreak with the Skripal novichok attack.

The deadly bug has infected more than 185,000 and killed over 7,300 around the world since it began in China late last year.

⚠️ Read our coronavirus live blog for the latest news and updates 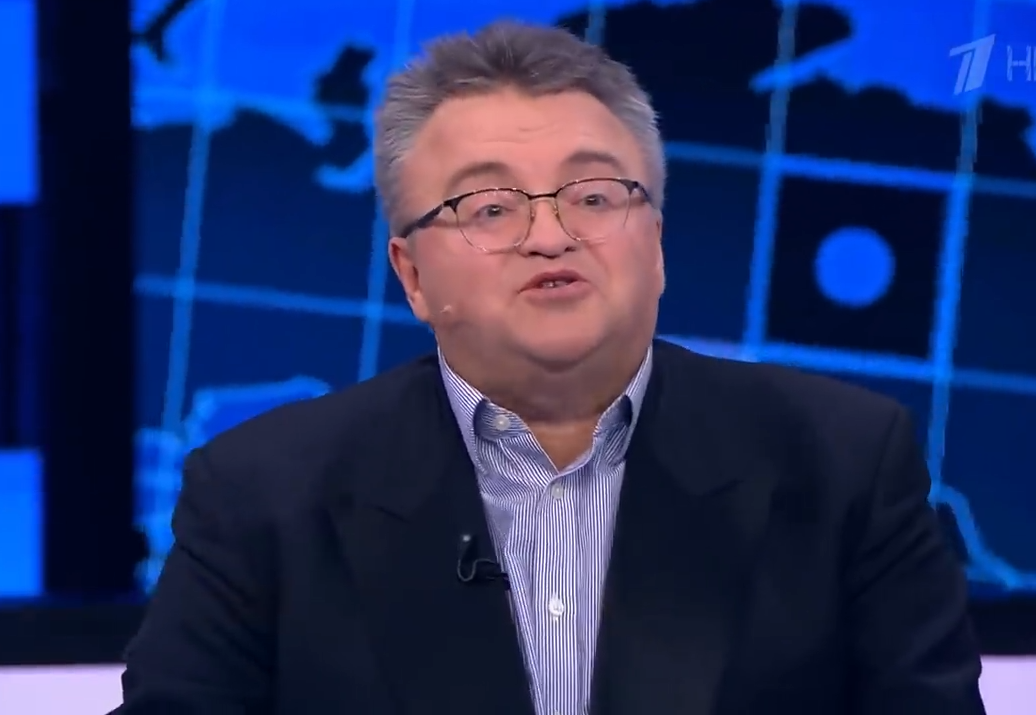 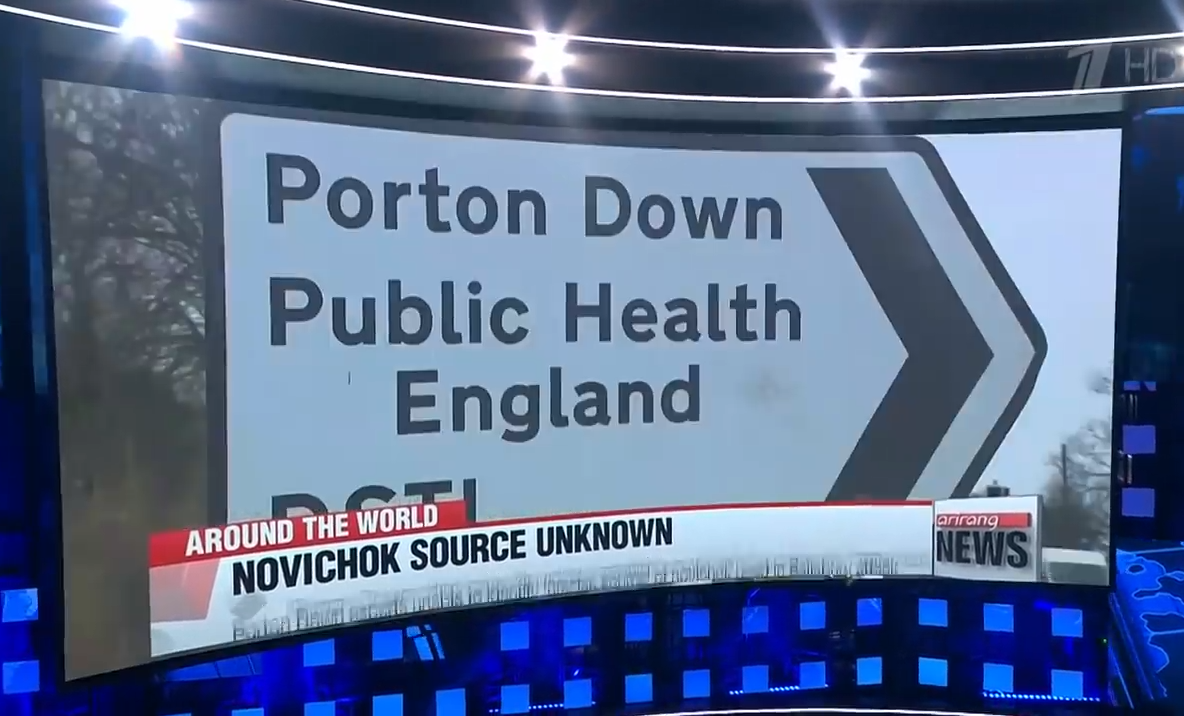 The terrifying spread has given rise to a number of wild claims and conspiracy theories.

And Russian state media has now accused the UK of being behind the outbreak, Mail Online reports.

He said: “The Americans and the British have already announced that they already have a vaccine.

“By the British I mean Porton Down – a well-known facility that has for a long time been working with chemical and biological weapons.”

He went on to sensationally link Covid-19 to the Salisbury chemical weapon attack, in which Russian double agent Sergei Skripal and his daughter Yulia were poisoned in 2018.

Maybe they smeared something in Wuhan too."

Russian spooks are widely accepted to have been behind the novichok strike – but the Kremlin has bizarrely tried to pin it on Britain.

Nikulin said of Porton Down: “That's incidentally the same facility that I suspect was behind smearing the nerve agent on Skripal's door handle.

“Maybe they smeared something in Wuhan, Hubei, too, such as an escalator hand rail on the subway – something thousands of people touch daily.”

Oliver Dowden, the Secretary of State for Digital, Culture, Media and Sport, said: “We take disinformation extremely seriously and have brought together cross-government capabilities to give the most comprehensive picture possible.

“People must have access to the correct information and we are working with tech firms to […] make sure the most reliable sources are promoted online.” 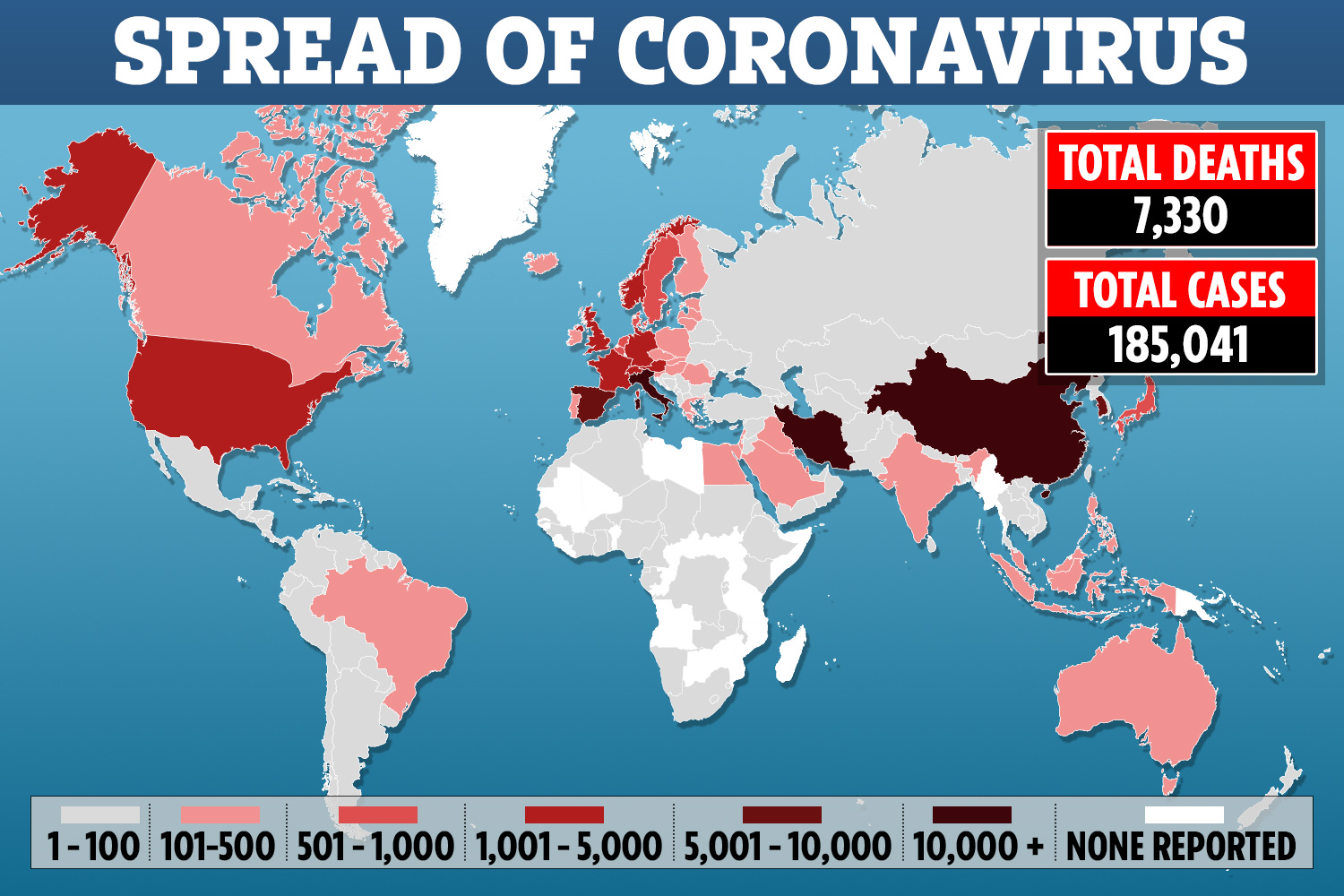 Russia is not the first to try to turn the pandemic into a propaganda tool.

Iran – which has been one of the worst affected by the bug with 15,000 cases and 853 deaths – this month blamed it on a “US biological attack”.

There have also been a number of other wacky claims, such as China starting the outbreak to “cleanse” itself of elderly citizens and the whole thing being a hoax to stop Brexit. 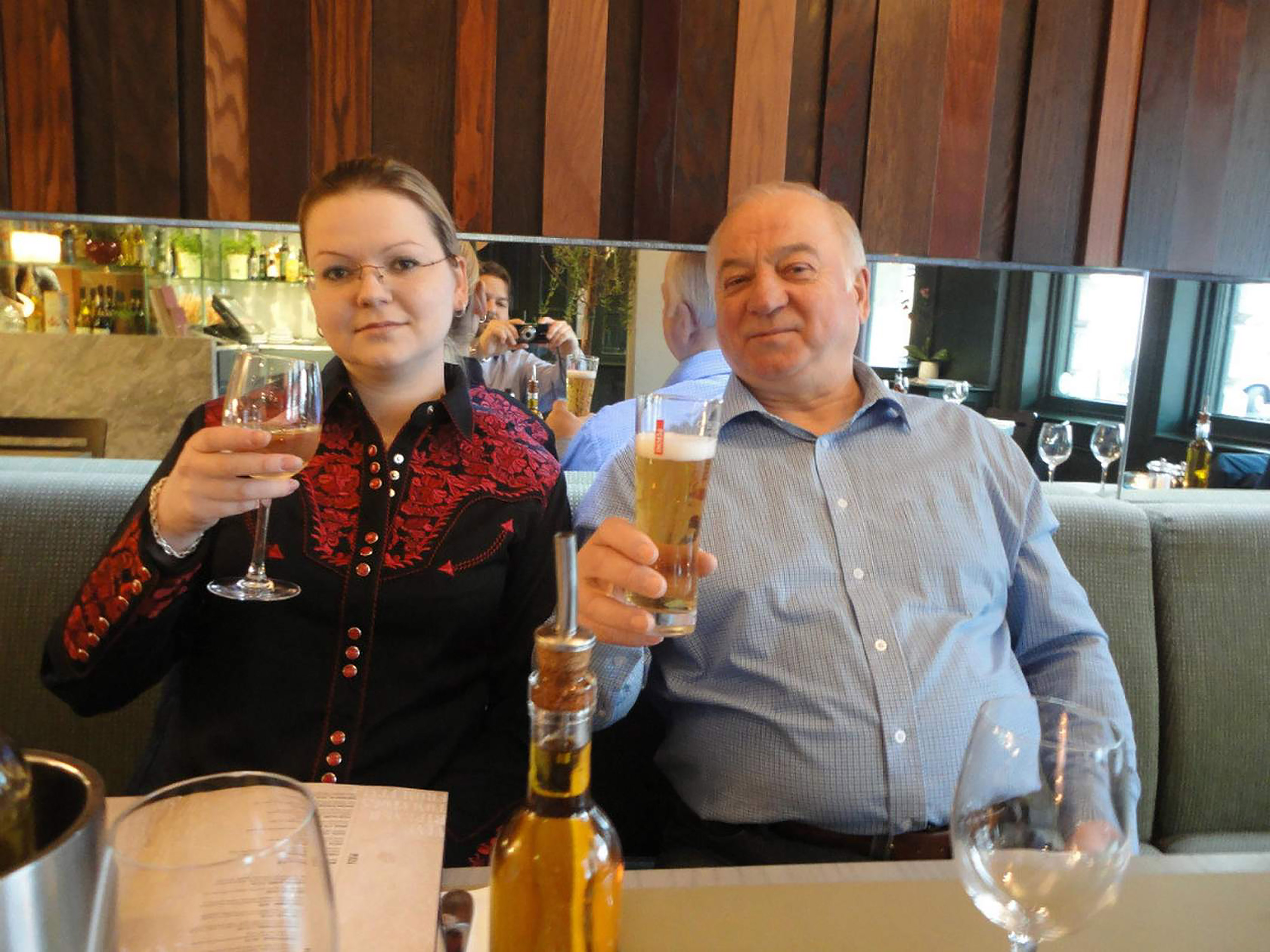 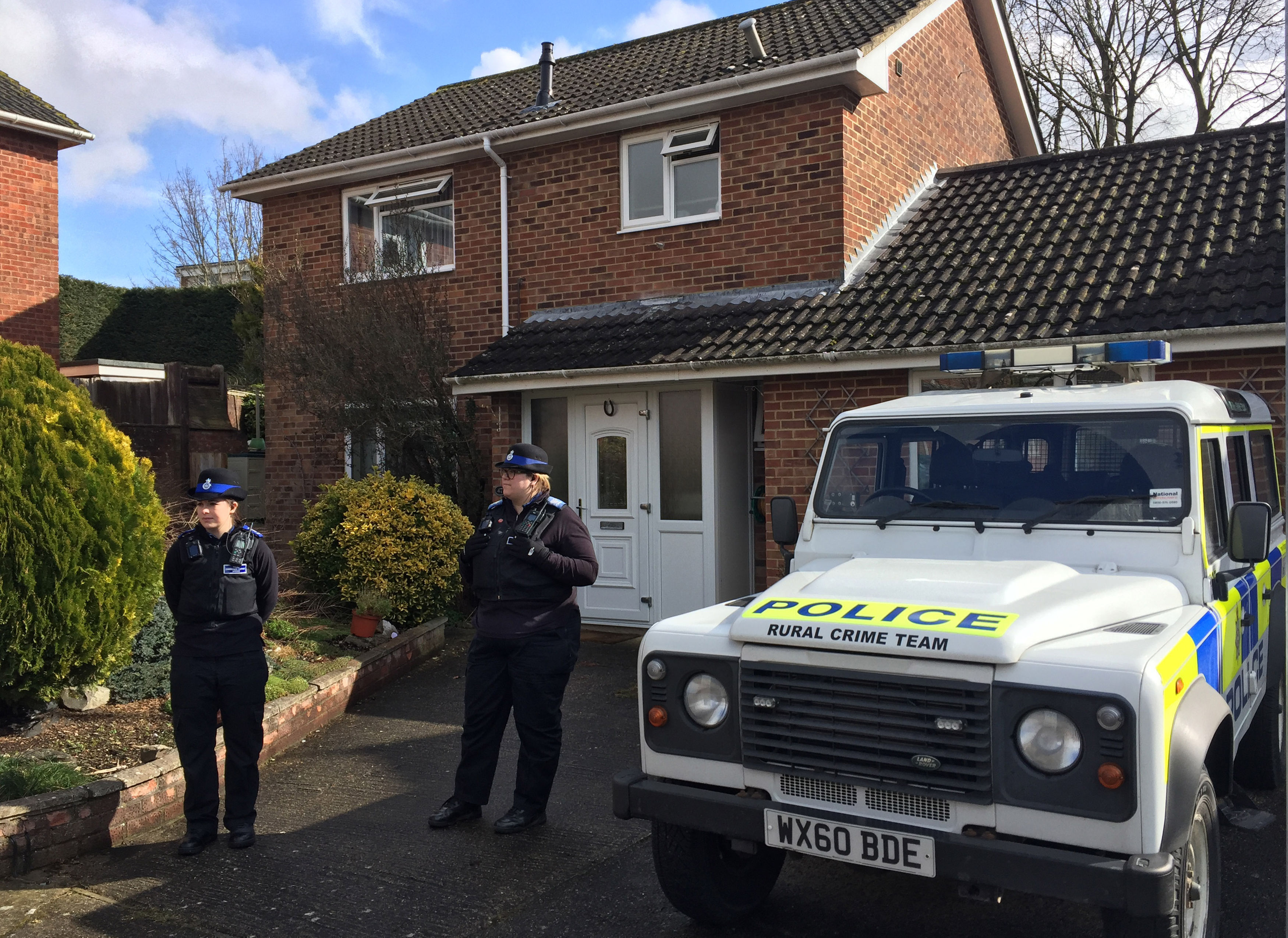 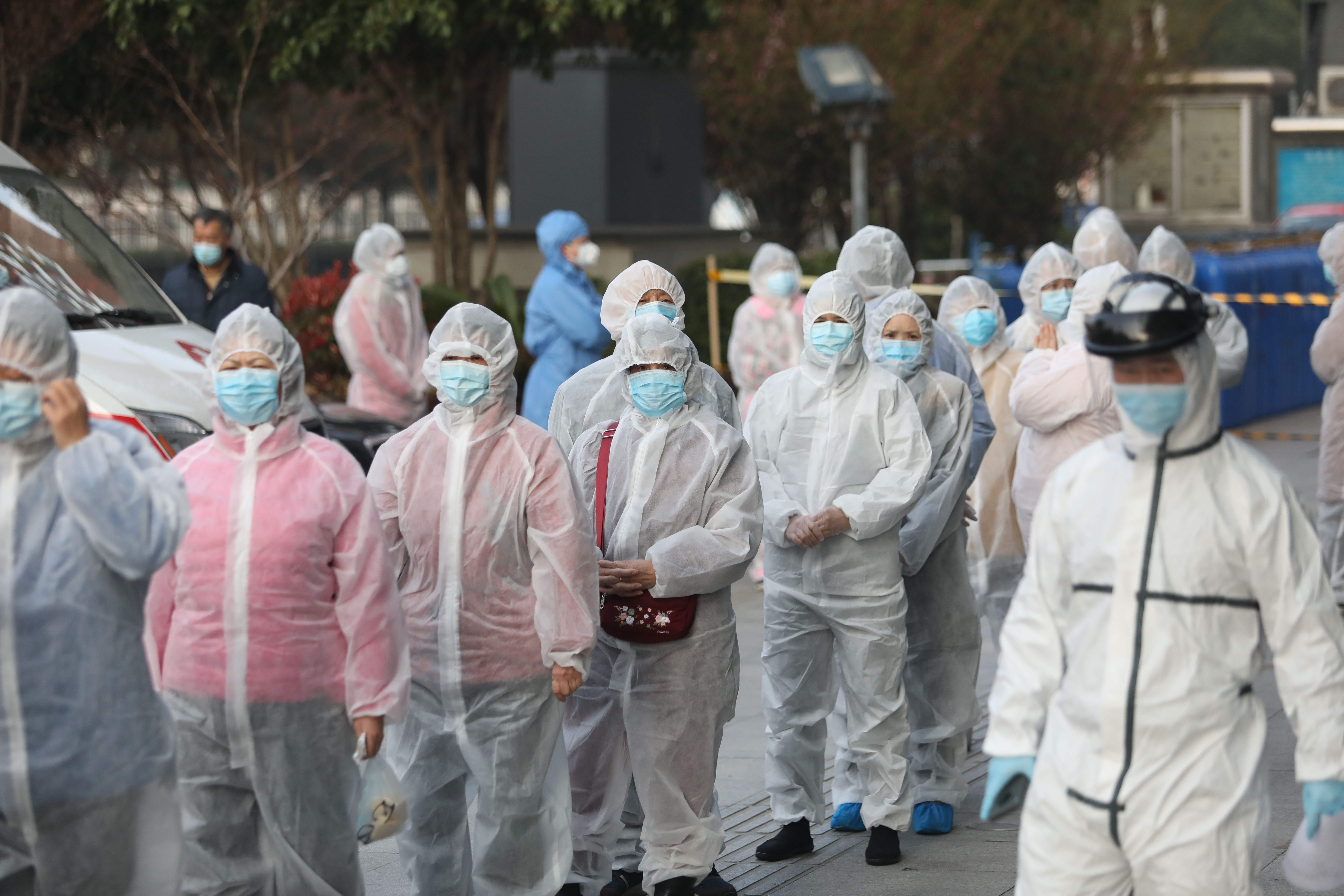 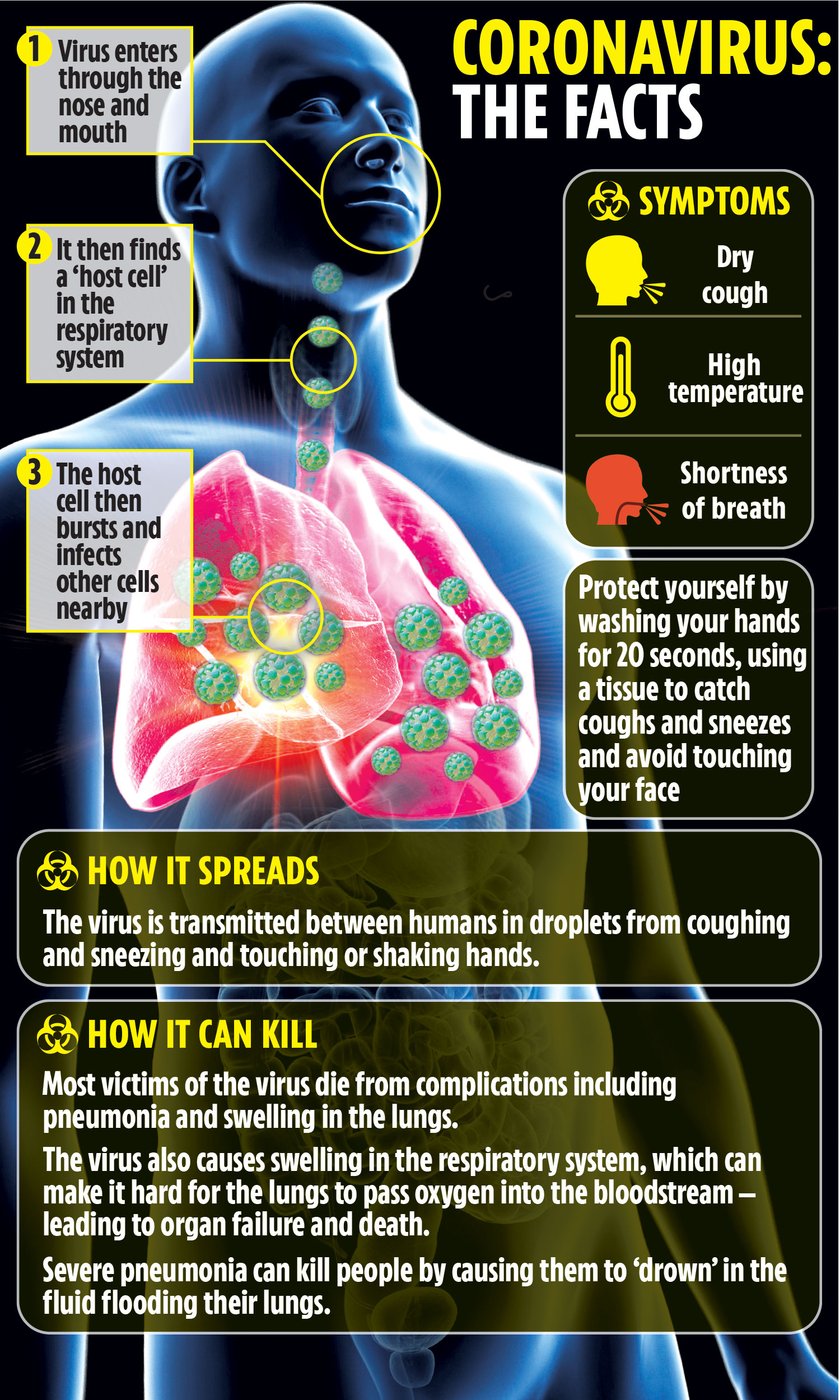