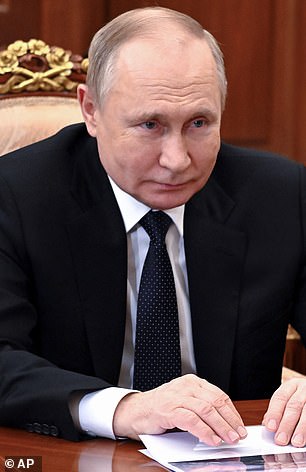 The Kremlin announced it was hitting back at President Joe Biden’s ‘constantly widening’ net of sanctions against Russian officials, their families, businessmen and cultural figures by adding more than two dozen American public figures to its own ‘stop list.’

Levine, who is transgender, was listed under her pre and post transition names as ‘Richard/Rachel Levine.’

Journalists like ABC News anchor George Stephanopoulos and CNN’s Bianna Golodryga — who was born in the former Soviet Union — are also on the list.

Golodryga invoked her Eastern European roots when she found out about the sanctions, writing on Twitter: ‘When my parents and I left the Soviet Union as refugees in 1980, we were told that our feet will never touch Soviet soil again. I guess the Kremlin waited more than four decades (and an unprovoked war against a former member state) to make it this official?’

The CEOs of LinkedIn and Bank Of America have also been blacklisted by Moscow, in addition to a slate of technology and aerospace company leaders.

During a State Department news briefing on Thursday, Price said it was an ‘accolade to have earned the ire of a government that lies to its own people’ in response to his own sanctions.

But Kremlin officials who put the list together appear to have made multiple mistakes.

And it appears Russian officials have confused two different Edward Acevedos — sanctioning the ‘former member of the Illinois legislative assembly’ and ‘expert of the Wilson Center’ as one person. 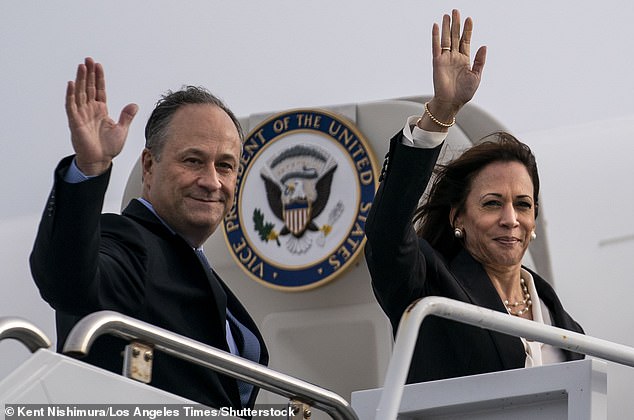 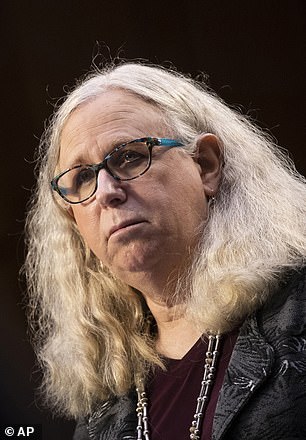 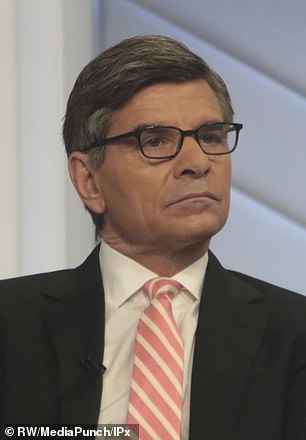 It also includes Biden health official Rachel Levine (left), who the Kremlin listed under both her pre- and post-transition names ‘Richard/Rachel Levine,’ and journalists like ABC’s George Stephanopoulos

Eddy Acevedo, who the Kremlin likely meant to sanction, is the chief of staff and senior adviser to the president of policy think tank the Wilson Center.

It comes after the U.S. Treasury Department unveiled another round of sanctions against Russia, after already cracking down on its top financial institutions and officials up to Putin himself.

The U.S. and its western allies have imposed several rounds of economic restrictions on Moscow since Putin ordered an invasion of Ukraine on February 24.

Wednesday’s American sanctions targeted a commercial Russian bank and a bitcoin mining company, in an effort to crack down on Moscow’s ability to evade sanctions using cryptocurrency.

Russia’s crypto mining industry is reportedly the third-largest in the world. 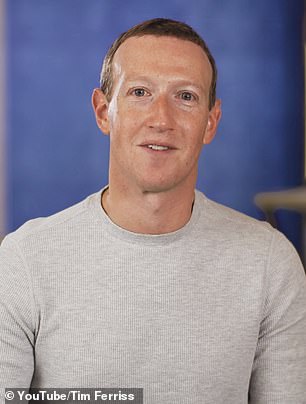 Facebook’s Mark Zuckerberg was also sanctioned in addition to the CEOs of LinkedIn and Bank of America, among others

Biden’s Justice Department brought charges against Malofeyev, a pro-Kremlin media mogul, earlier this month after he was accused of violating sanctions levied over Russia’s invasion.

‘It does not matter how cleverly you write your malware or hide your online activity. The Justice Department will use every available tool to find you, disrupt your plots, and hold you accountable.’

She accused Malofeyev of ‘flagrantly and repeatedly’ violating sanctions while attempting to start media outlets that would ‘spread pro-Kremlin misinformation.’

Americans sanctioned by Moscow on Thursday join a lengthy list including the president, his son Hunter Biden, Hillary Clinton, Secretary of State Antony Blinken, Defense Secretary Lloyd Austin and others — including nearly every member of the United States House of Representatives.

And on Wednesday, Putin announced his military conducted a successful missile test — with a rocket that could carry a nuclear warhead.

The intercontinental ballistic missile (ICBM) has been dubbed ‘Satan 2’ by NATO and is considered to be Russia’s most powerful such weapon.

The Pentagon, however, dismissed concerns that day that the ICBM poses a threat to the U.S. or allied nations.