A leaked document revealed that the total number of Windrush generation migrants wrongly removed or detained could have been 164 rather than the 18 the Home Secretary formally apologised to earlier this week. 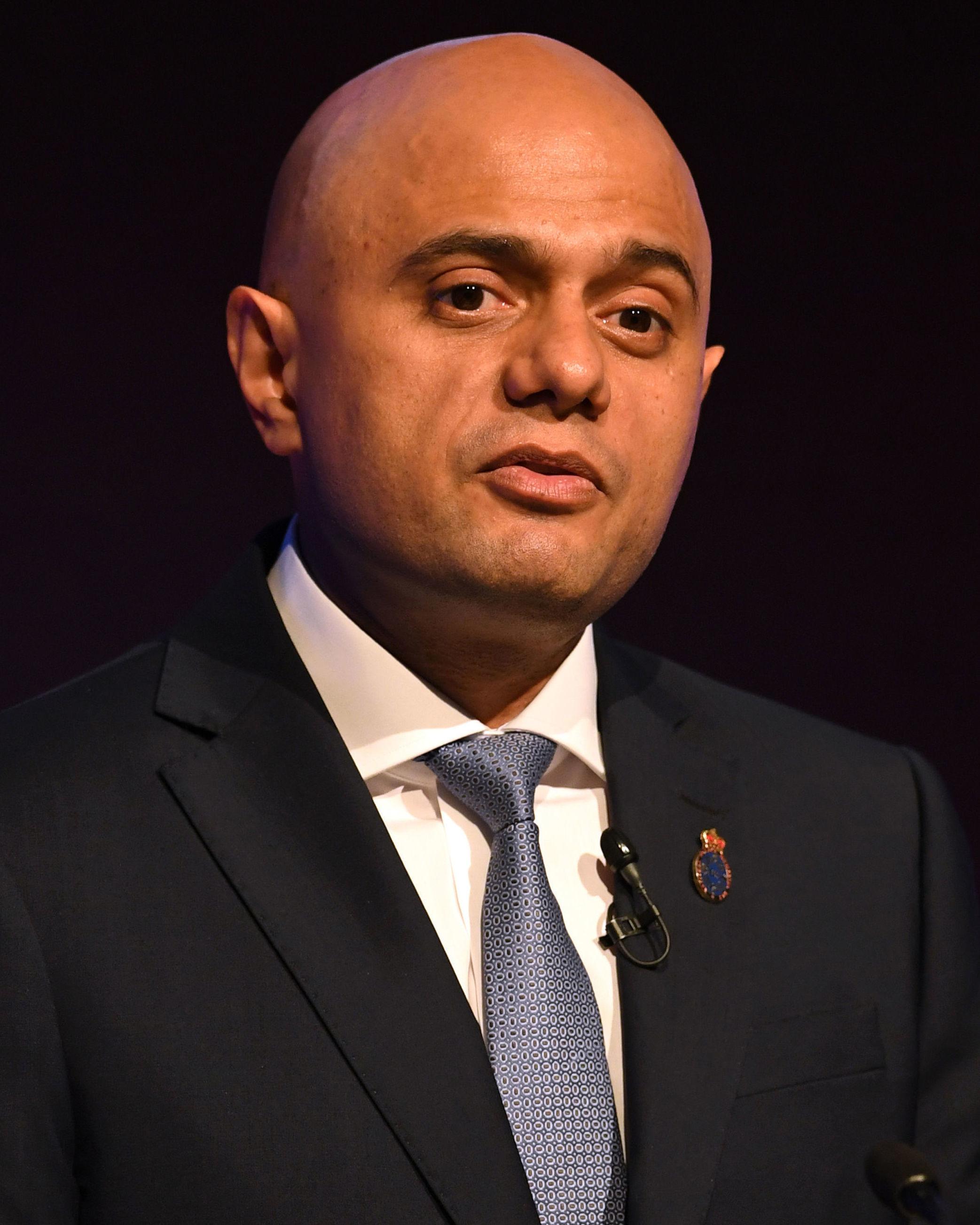 But yesterday it emerged that half of the 164 migrants were locked up between 2002 and 2010 under Tony Blair and then Gordon Brown’s governments.

Mr Javid said the findings proved why all parties must “work together to help right wrongs of the past”.

Taking aim at Mr Lammy, he tweeted: “You’re much better than this – let’s not play party political games. Far too important. 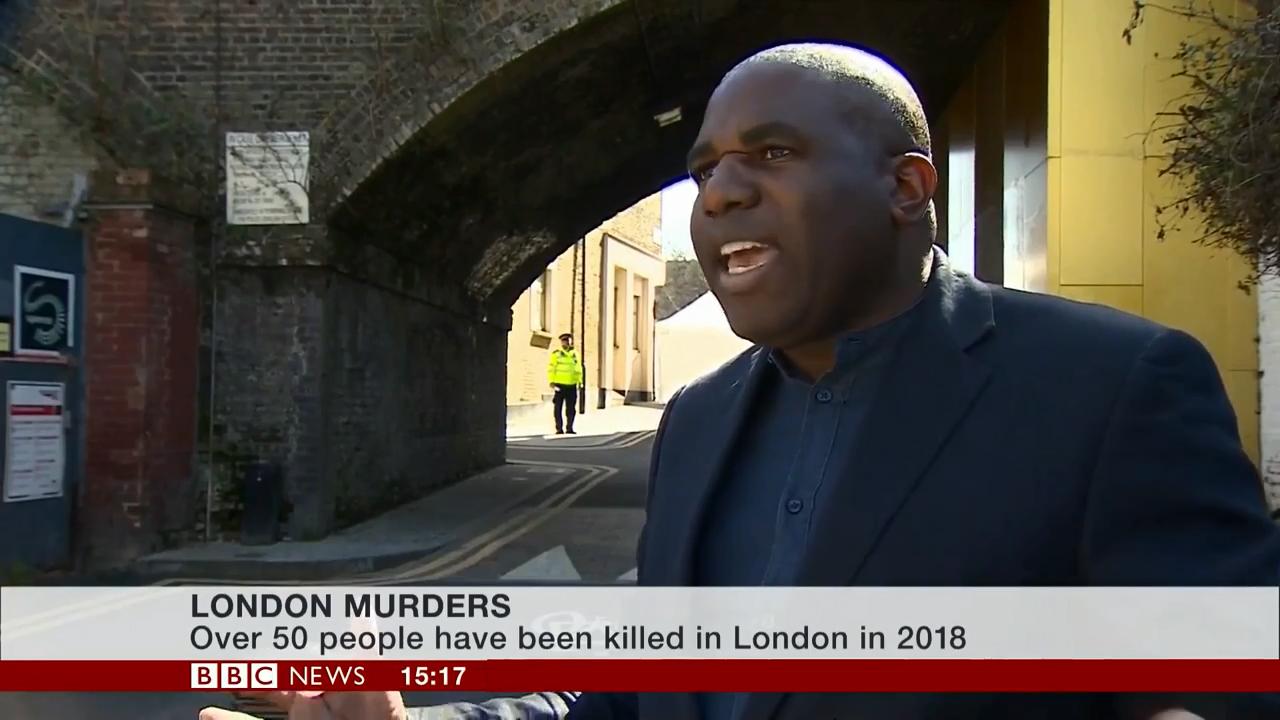 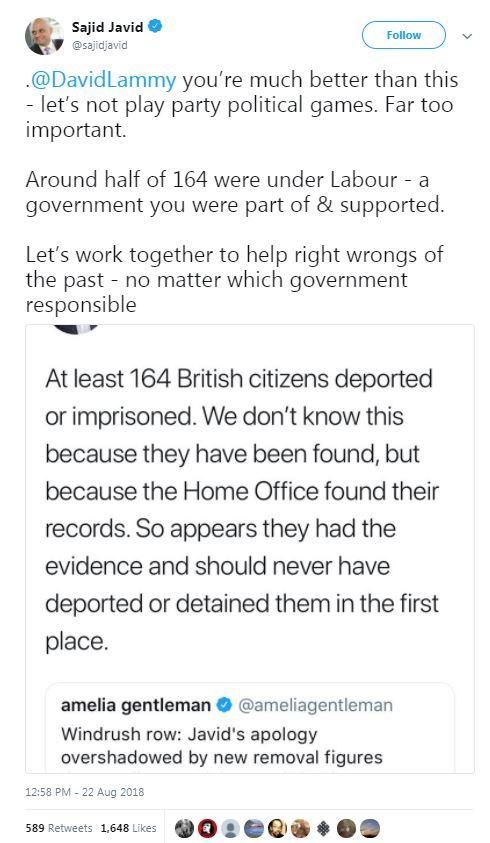 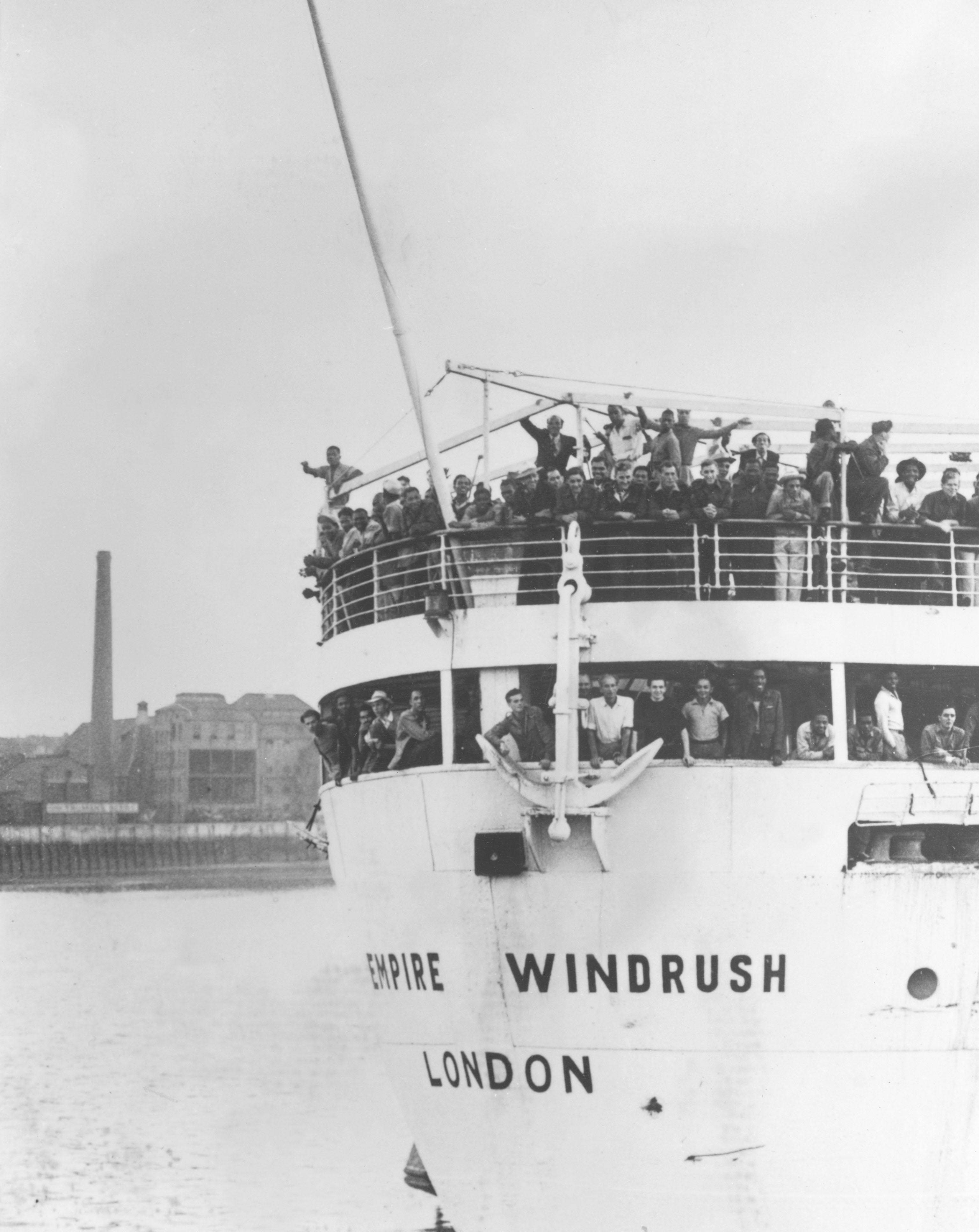 “Around half of 164 were under Labour – a government you were part of & supported.

“Let’s work together to help right wrongs of the past – no matter which government responsible.”