A SANTA has been blamed for infecting 75 people with Covid at a care home in Belgium after not following social distancing rules.

The man was not aware he had the virus when he went to there but later fell ill, which led to the residents being tested.

It was initially reported 45 residents at the Hemelrijck residential home in Mol, Antwerp tested positive.

Care home staff hoped the visit would boost morale among residents and the Santa reportedly did not feel unwell before the visit.

The authorities in Mol said the Santa had "visited various communal areas such as the sitting room".

But photos obtained by VRT showed residents without masks. 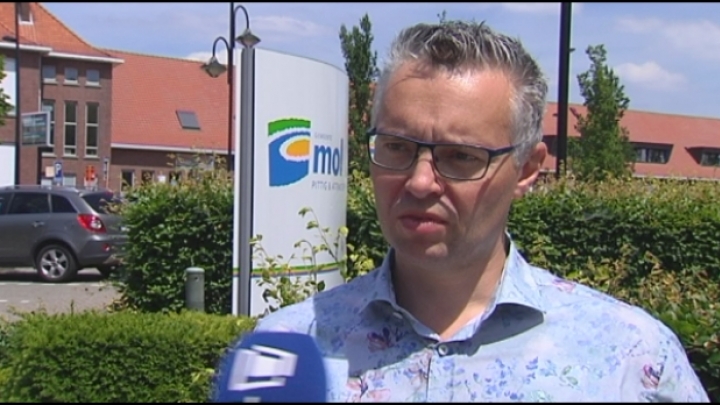 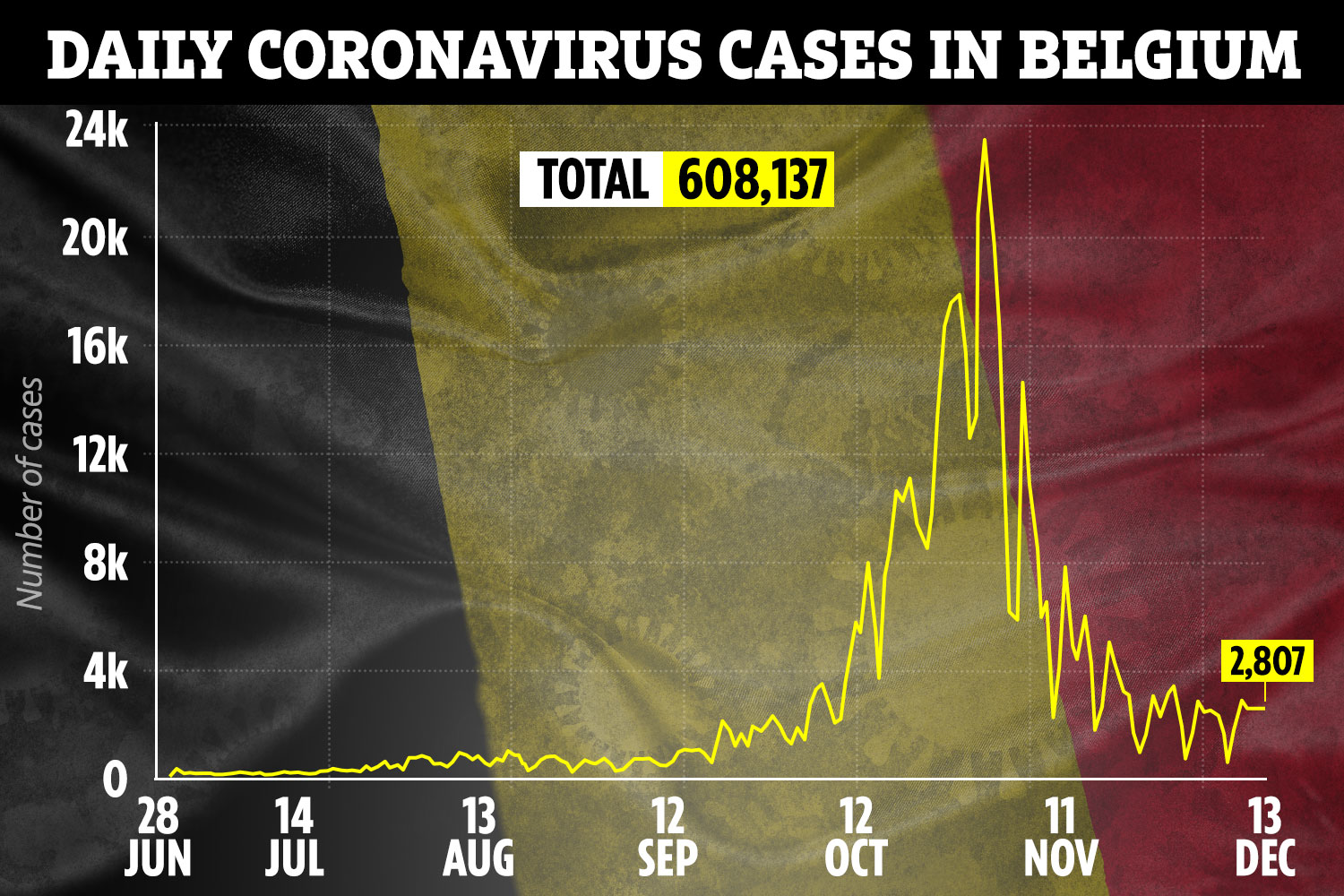 The mayor of Mol Wim Caeyers told VRT the visit was "made with the best intent, but it went wrong".

"It has been a very black day for the care home,” he said.

Mr Caeyers said at first it was thought that the man – who was dressed as St Nicholas – had followed social distancing rules.

“Initially they said that the rules had been followed, but then straight away you receive photos from the families of residents where you can see that this wasn’t the case,” he said.

Jannes Verheyen, a spokesperson for Armonea, the firm which runs the home, said: "The team is very shocked by what happened, but that also makes them very motivated to get the virus out again."

Belgium was hit by a coronavirus second wave in October that saw its health system pushed to breaking point.

In response the country introduced partial lockdown measures including the closure of nonessential shops, bars and restaurants.