ST Ives in Cornwall has been crowned the happiest place to live in Britain, as demand for property in the area soars.

The former fishing community and haven for artists topped Rightmove's Top 20 list of places residents feel most content in the UK. 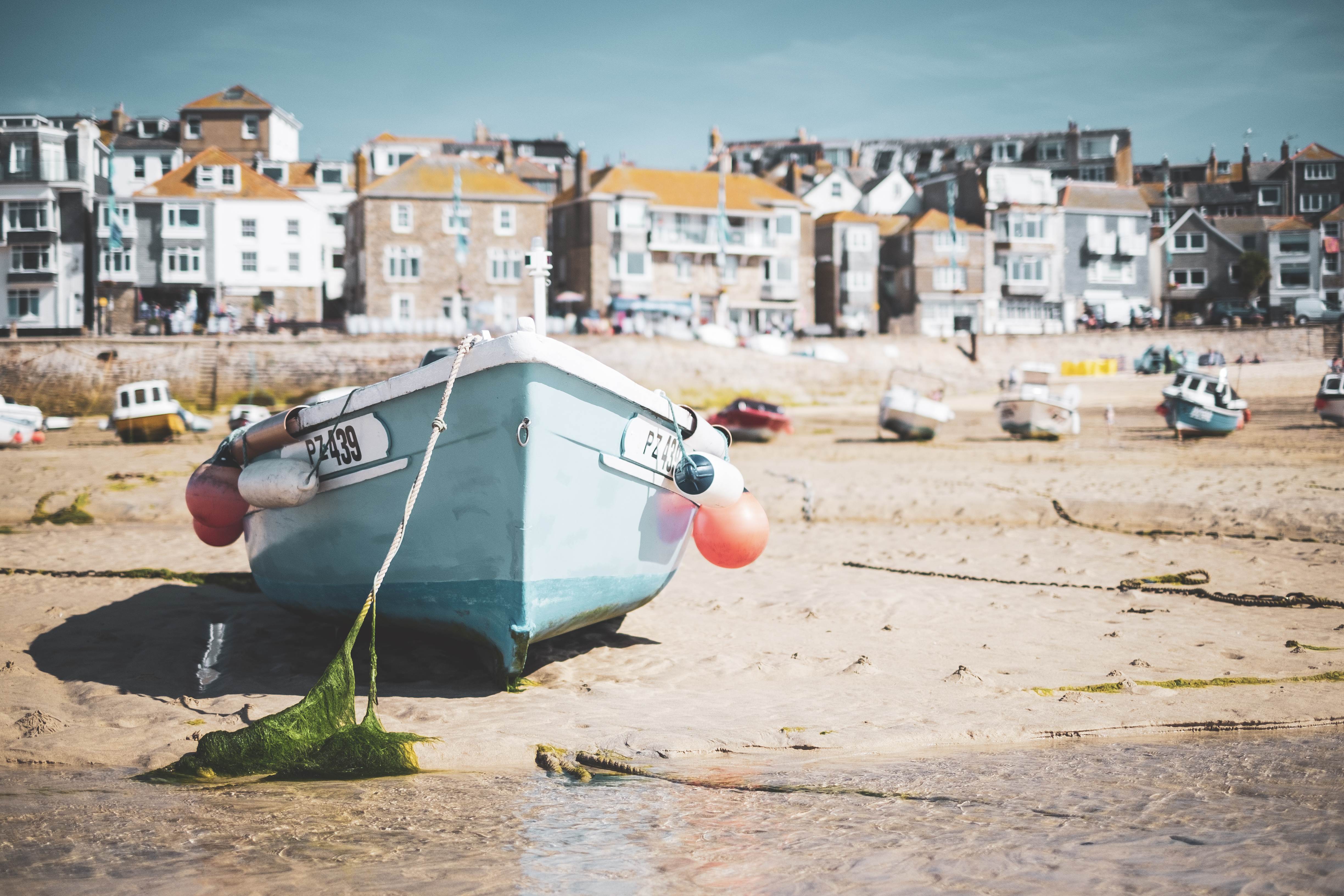 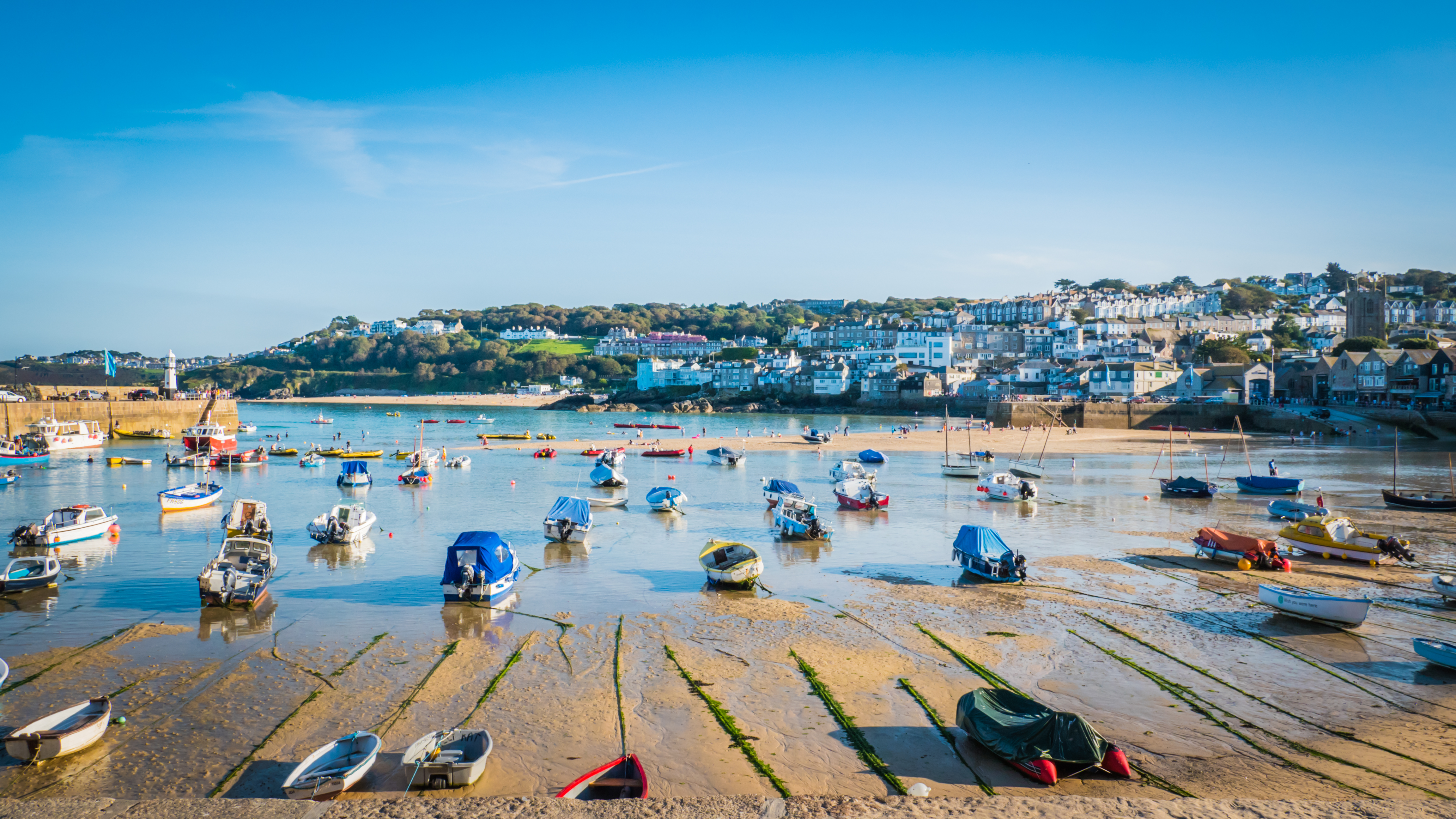 St Ives residents were found to rate their green spaces highly while ranking their neighbours the friendliest in Great Britain.

It comes as demand for property in the area soars, rising 120% in the last year according to Rightmove.

Of the coastal town's triumph, Mayor Tony Harris, said: “This news comes as no surprise to me, nor the local residents, as we all know St Ives is a great place to live.

"Our natural and built environments have always been held to be amongst the very best in the UK and it is of course a pleasure to live in such magnificent surroundings every day."

The Cornish beauty spot was not the only coastal town high up in the rankings, with Poole and Weymouth in Dorset as well as Falmouth and Plymouth in the South West also making the top 20 list.

And overall, people in coastal and rural areas were happier with their surroundings – with lockdown seeing people value nature being on their doorstep more.

The 20 happiest places in Great Britain in 2020

The 10 factors Rightmove used to decide what makes a happy home town were: I feel a sense of community spirit; I feel a sense of belonging; I can be myself; The people are friendly and polite; Sports and recreational activities; Artistic and cultural activities; Opportunities to develop skills; Nature and green spaces; Essential local services (doctors, schools); Non-essential amenities (shops, restaurants)

Richmond in Surrey was ranked the most expensive place to live – as well being named the happiest place to live in Greater London and 10th overall.

The happiest place in Wales – Llandrindod Wells  – was also the cheapest place to buy with homes costing £150,963 on average.

The spa town ranked fourth overall in terms of happiness and was found to be the place in Great Britain where residents feel able to be themselves most often.

Perth was found to be the happiest place in Scotland, fifth happiest overall and also the second cheapest place in the top 20 to buy a home at £163,303.

The Fair City also had one of the strongest community spirits of anywhere in Britain.

Tim Bannister, Rightmove director of property data, said: "This year’s study shows a greater appreciation for green spaces and nature, and a strong correlation between people living in coastal and rural areas and how happy people are where they live.

"Since lockdown we’ve since a trend towards more people looking to live in smaller communities, and so it’s very fitting to see that the picturesque town of St Ives has taken the top spot in 2020.” 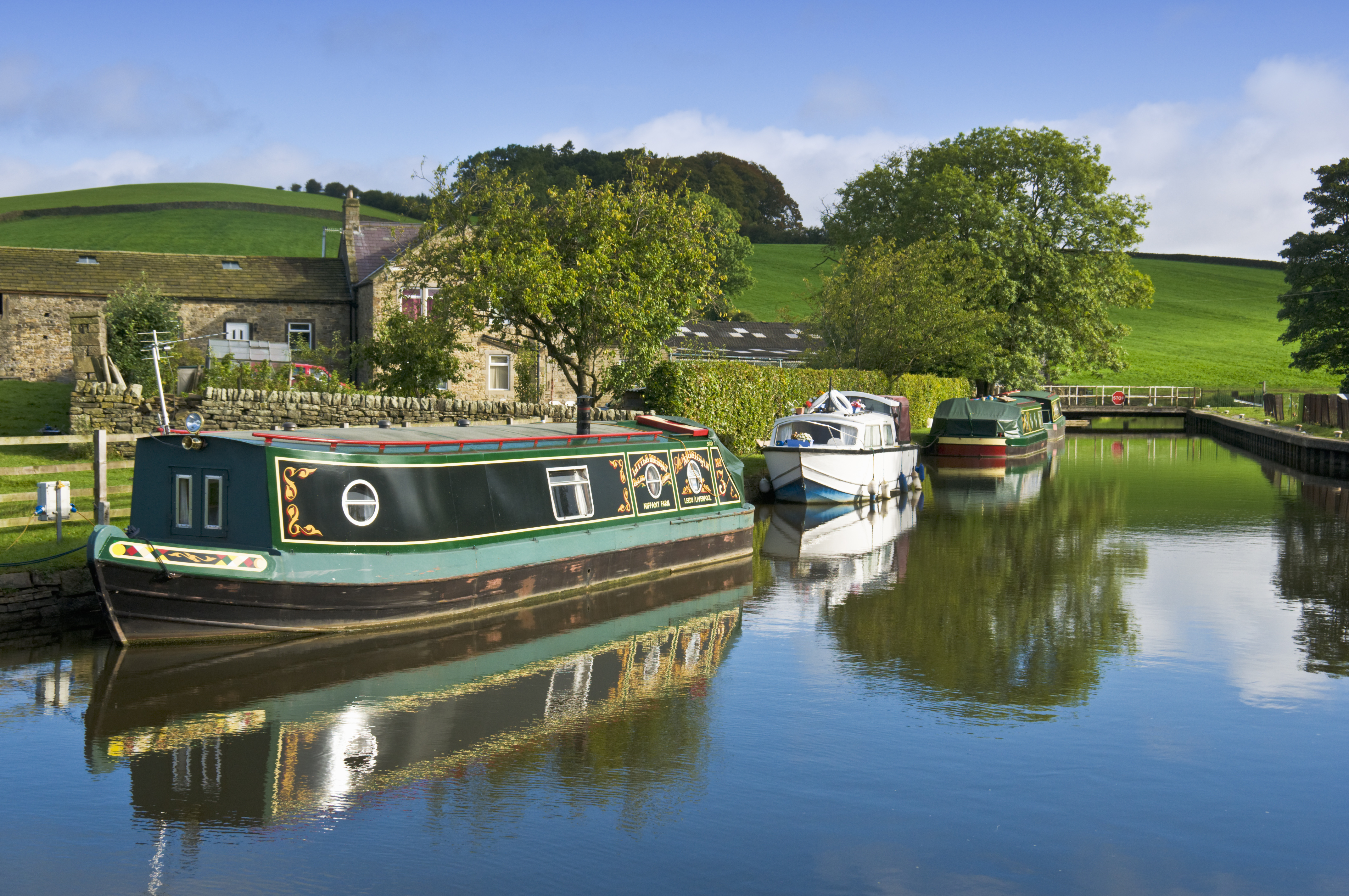 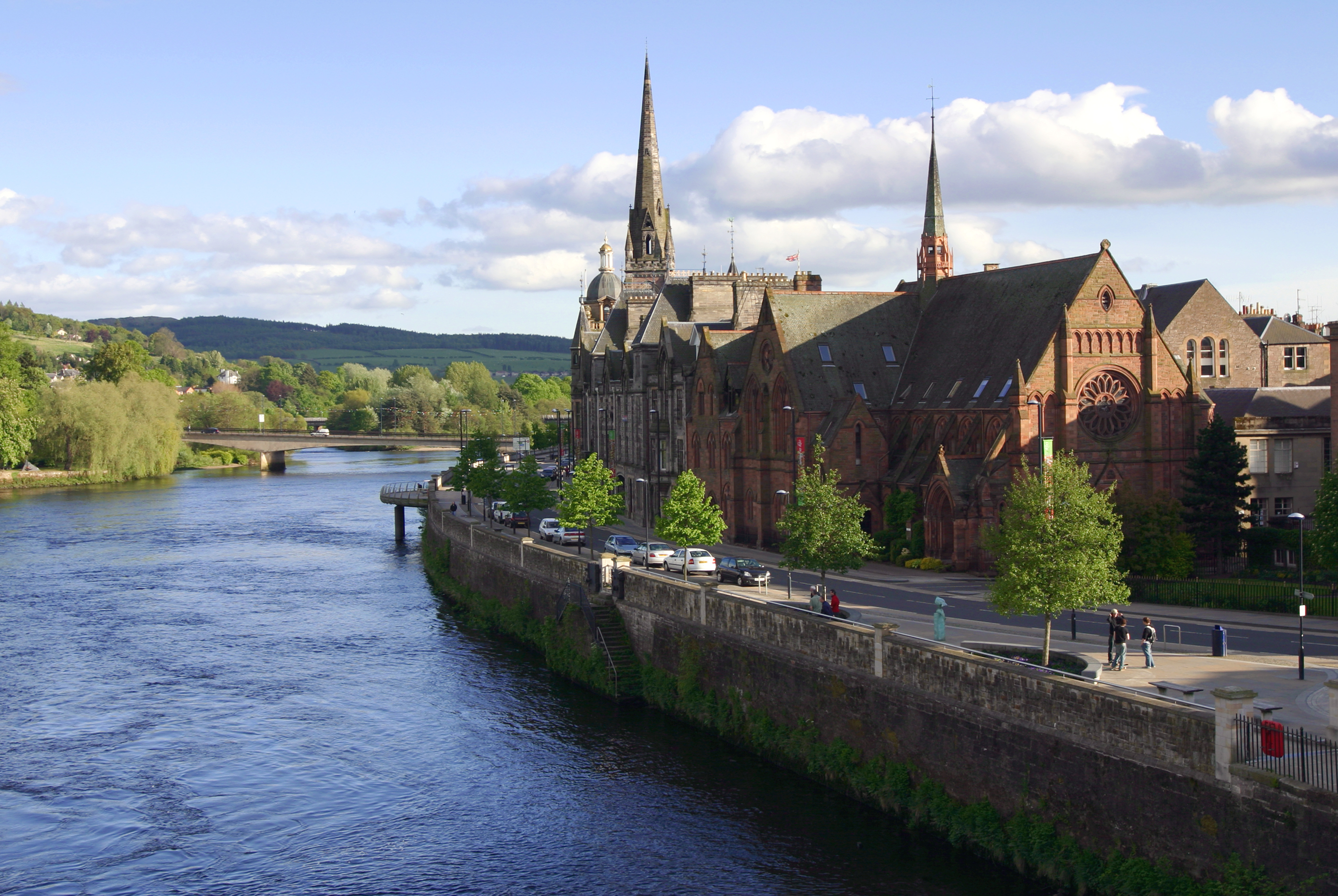 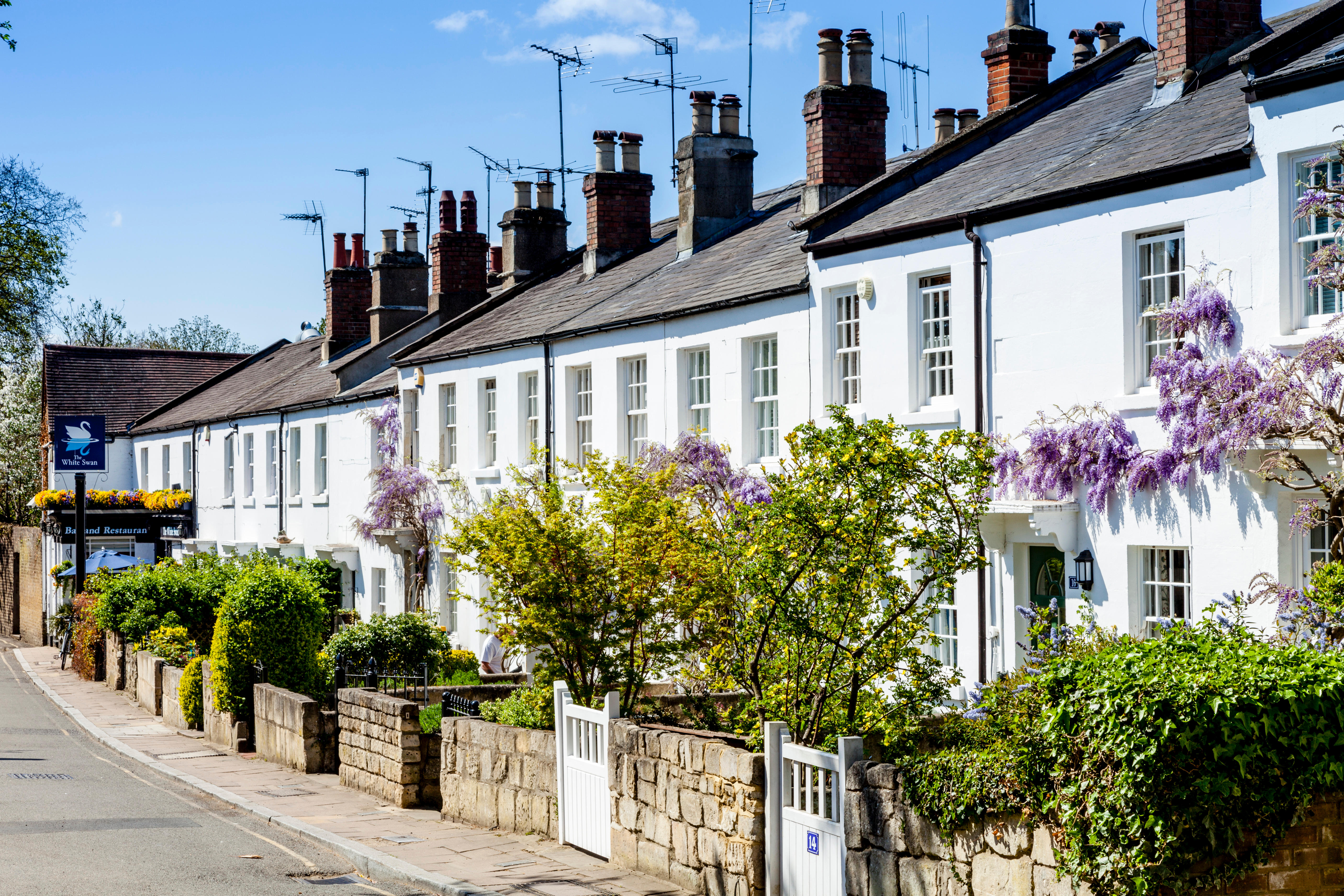 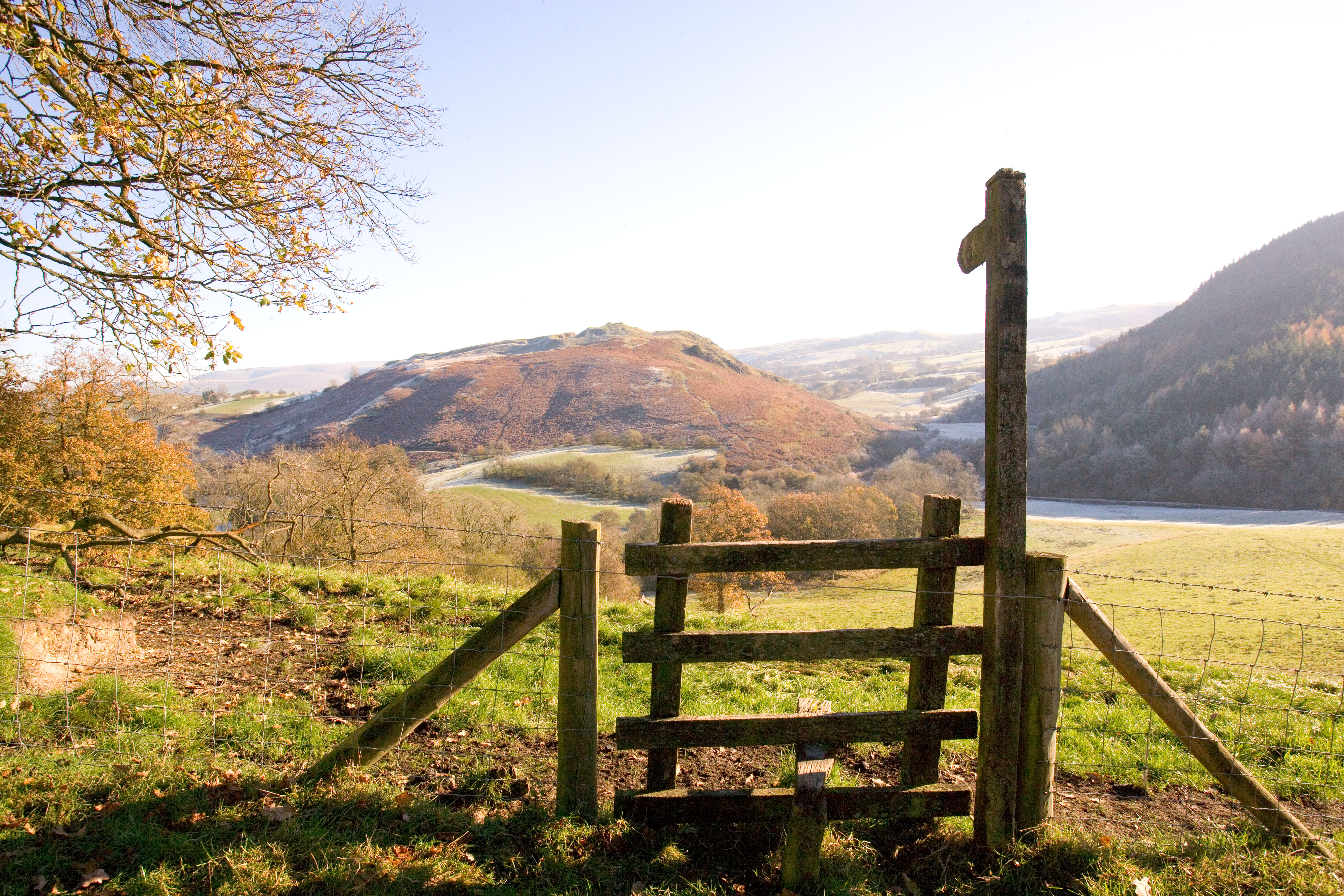