A SCHOOLBOY faces five years of scars after brushing past a giant hogweed while on a family walk.

William Thomas, 10, was walking in Owley Wood in Weaverham, Cheshire, when he became the latest victim of the toxic weed. 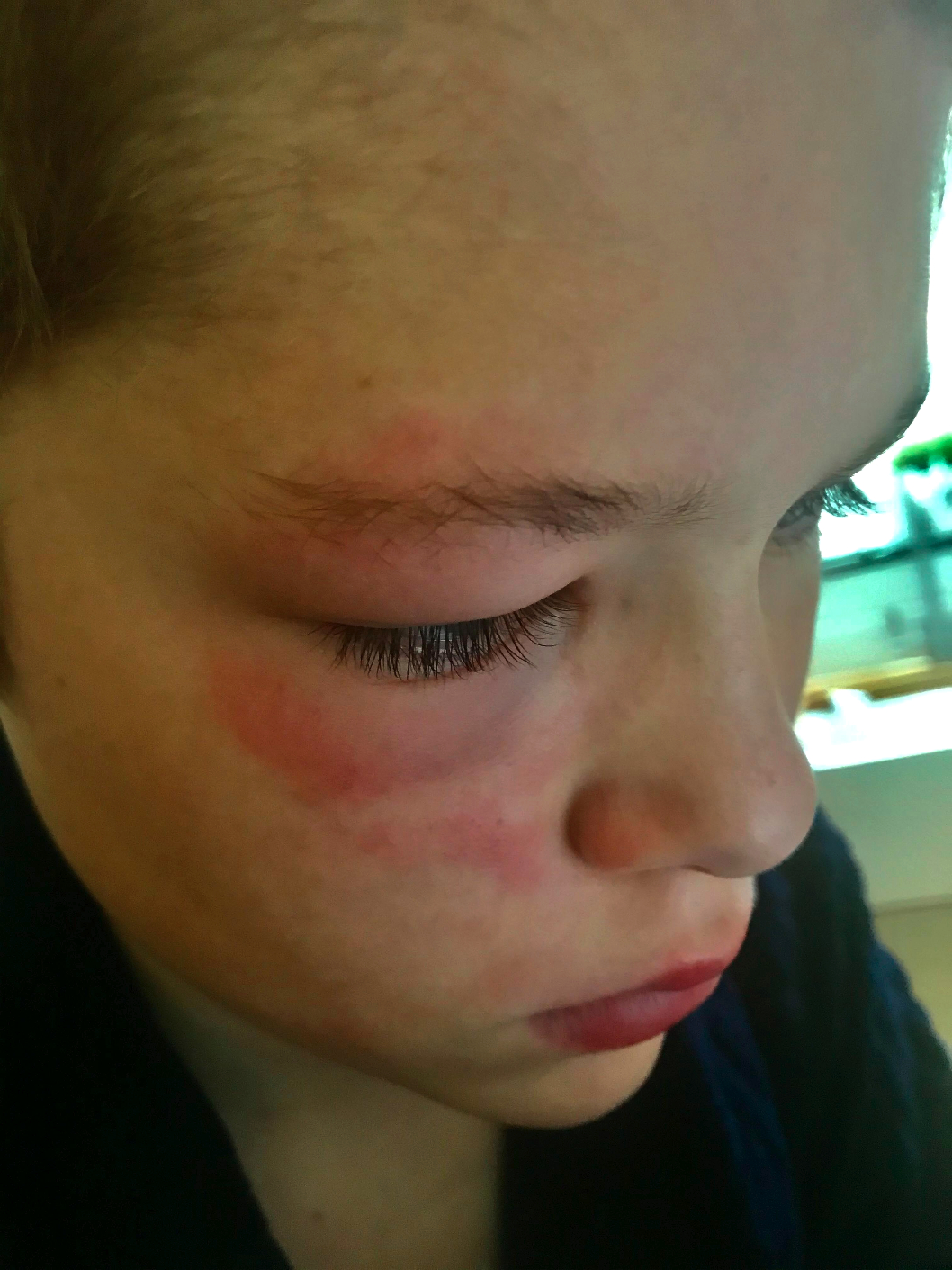 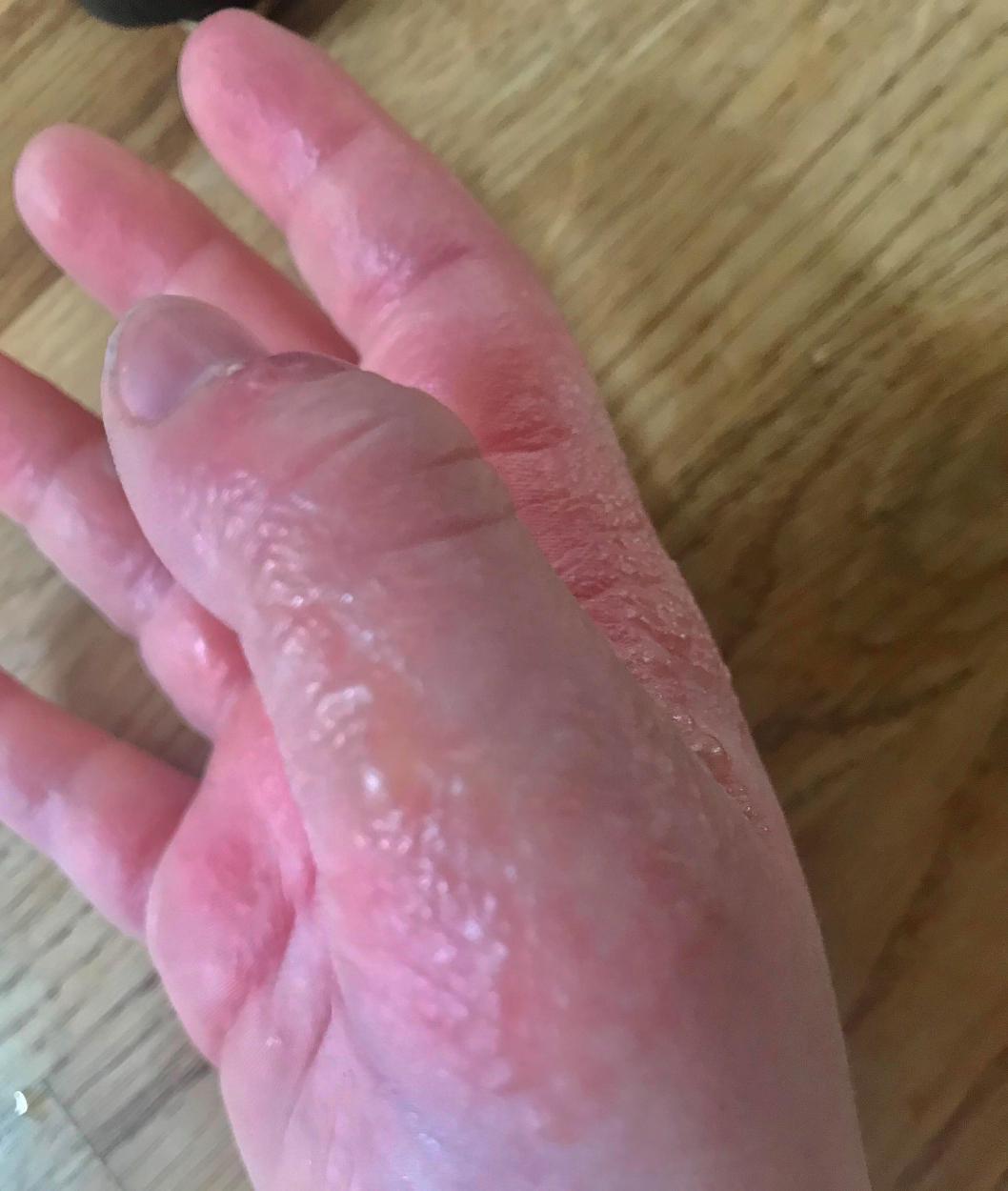 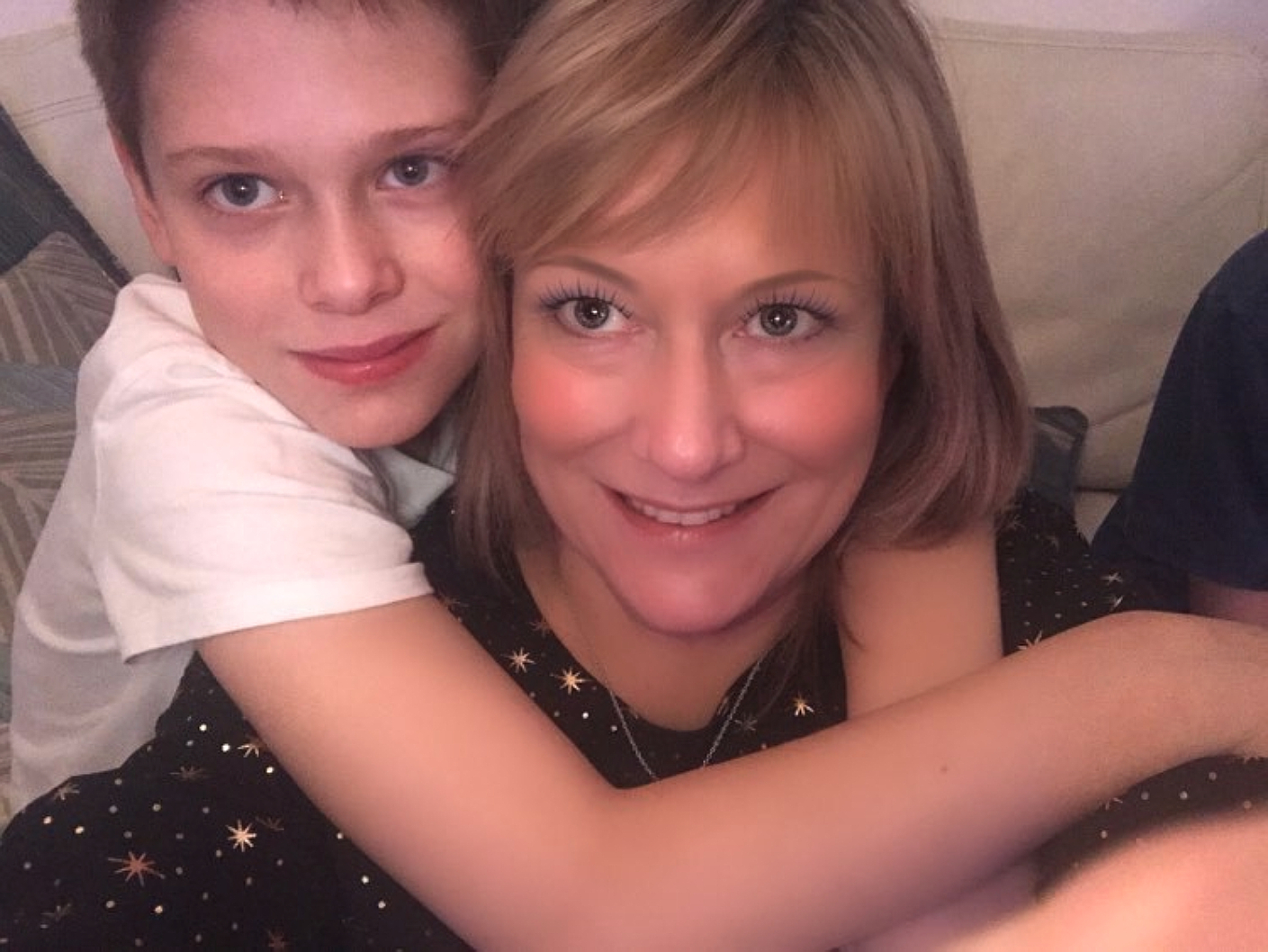 Mum Nicky said his injuries were the result of only a few seconds’ exposure, but still required four hospital visits to treat.

“He was running between an upper and lower path,” she said.

“He remembers grabbing a plant to help him back up to the upper path. So he was literally in contact with it for seconds.

“The next day he had a very red face, which I thought was odd, then that evening an itchy hand. Then around 36 hours after, he woke up with it very swollen and red around his eye, and the beginnings of blisters on his right hand.”

But the swelling where William had touched his face was just the beginning.

Nicky said the exposure left her son facing “extreme itchiness” all over his body, shooting pains up his right arm, and pain in his upper body.

“It was very painful to touch the hand too. It was extremely swollen so it felt hot and tight," she said.

“The skin completely peeled off and was open in many places.

“He attended hospital four times. He had a course of oral steroids, steroid cream, antibiotics and antihistamines. His hand was initially bandaged as if burnt.

“He was very upset and he kept crying and saying ‘why me?’ He has said he never wants to go on a walk again. It made him quite poorly initially and it did knock him.”

Three weeks later, William’s hand is much improved – but he will be living with the long-term effects for years to come.

“Random rashes appear around his body which are very itchy too, I believe they will subside anytime now. But he could have scarring for five years similar to a burn scar. 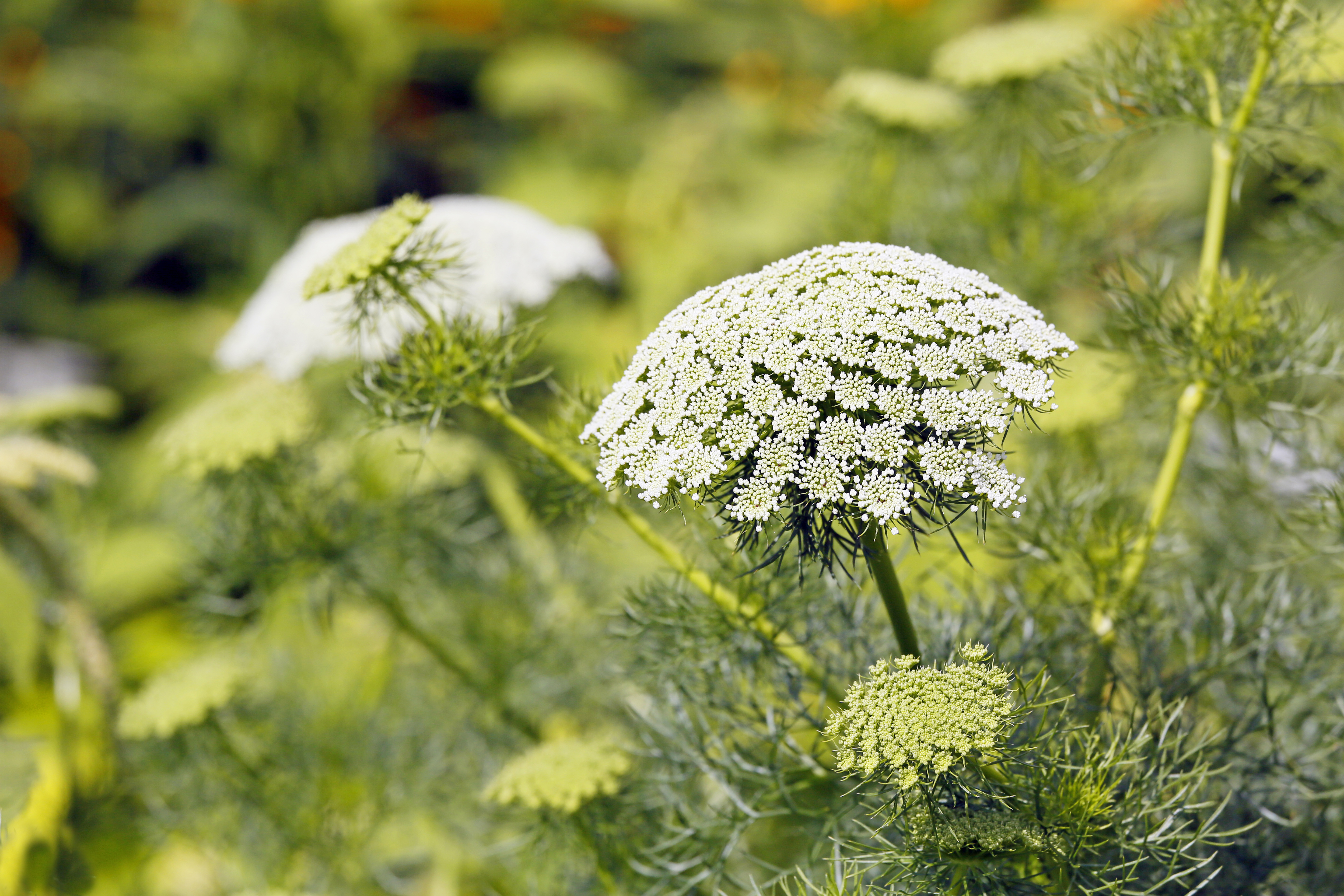 WHAT is hogweed and what happens if you brush off it?

According to the NHS website hogweed looks like "innocuous cow parsley with white flowers clustered in an umbrella-shaped head that is up to 80cm in diameter".

Dubbed "Britain's most dangerous plant" hogweed can grow up to five metres tall.

The danger of hogweed stems from its sap, which is present on all parts of the plant.

Toxic chemicals in the plant called furanocoumarins cause severe burns when exposed to UV light from the sun.

Even when the painful blisters subside, permanent scarring can remain.

“He also has to cover his hand in total sunblock for five years due to it now being extremely sensitive to sunlight. His hand could get severely burned by sunlight.”

William is just one of numerous British children to have been scorched by the invasive giant hogweed in recent weeks.

Other children have been burnt in north-west England, the West Midlands, southern Scotland and in Northern Ireland.

Earlier this month, six-year-old Oliver Crozier scorched his arms and legs on giant hogweed while running through the bushes near his home.

His dad Scott, 40, thought the red marks were sunburn when he saw Oliver’s leg the next day, but then big blisters formed overnight.

Nicky Thomas urged other parents to familiarise themselves with the plant’s appearance and remain vigilant, but also urged local authorities to take action.

“I think more needs to be done by local councils and woodland trusts to provide proper warning signs in public areas where this plant is present,” she said.

“They could put pressure on local MPs to ensure this is done.

“And parents should make themselves aware of what it looks like, the damage it can cause and know to wash hands if they think it’s been touched.”

The giant hogweed is native to the Caucasus, but was introduced to Britain as an ornamental plant in 1817, and its spread has now got out of control.

Its sap stops the skin protecting itself against sunlight, leading to nasty burns when the skin is exposed to the sun’s rays.

In the UK, it’s especially common to find the giant hogweed alongside rivers, which can transport the plant’s seeds.

Mike Duddy, of the Mersey Basin Rivers Trust, said giant hogweed was “without a shadow of a doubt, the most dangerous plant in Britain”. 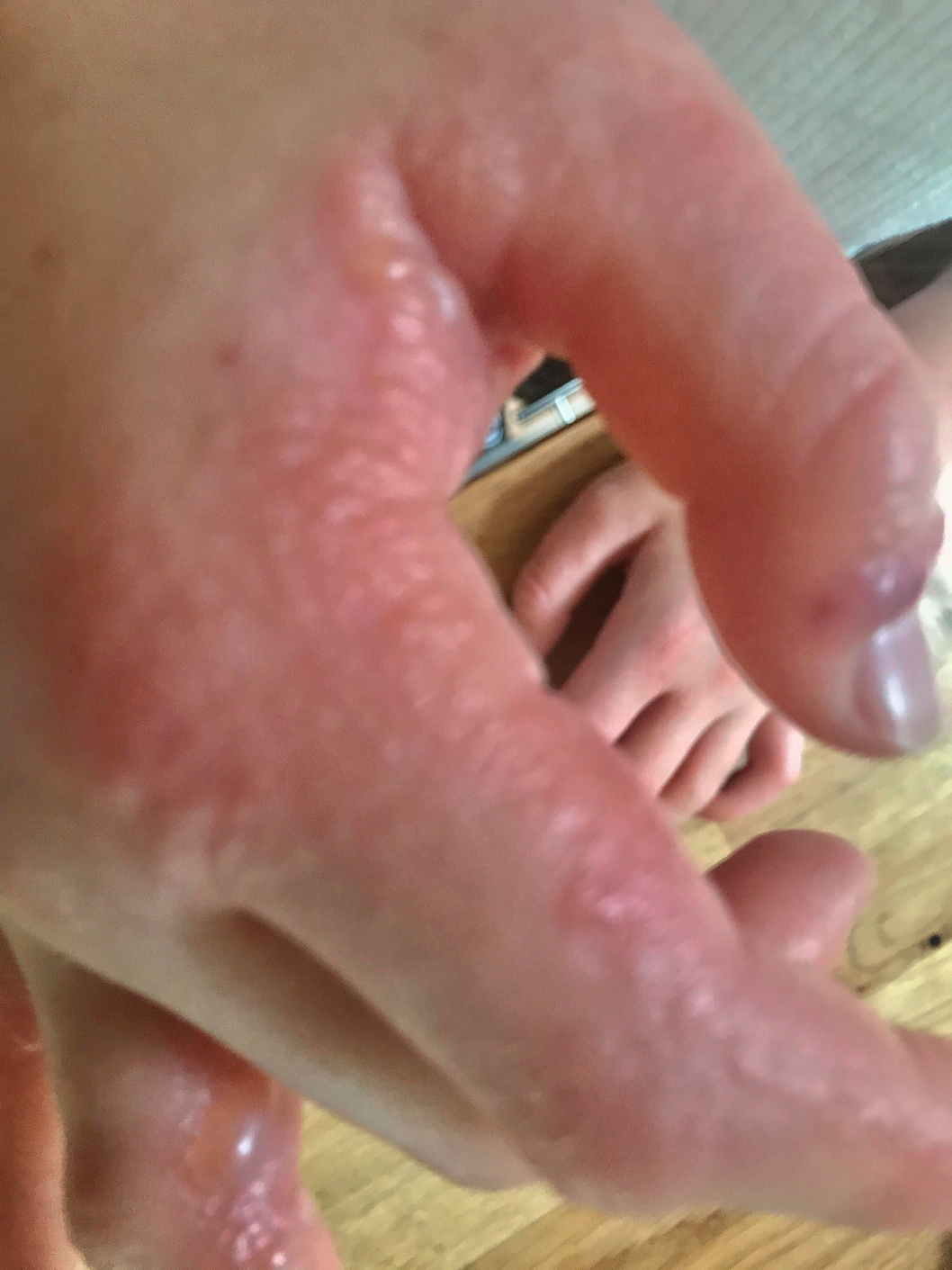 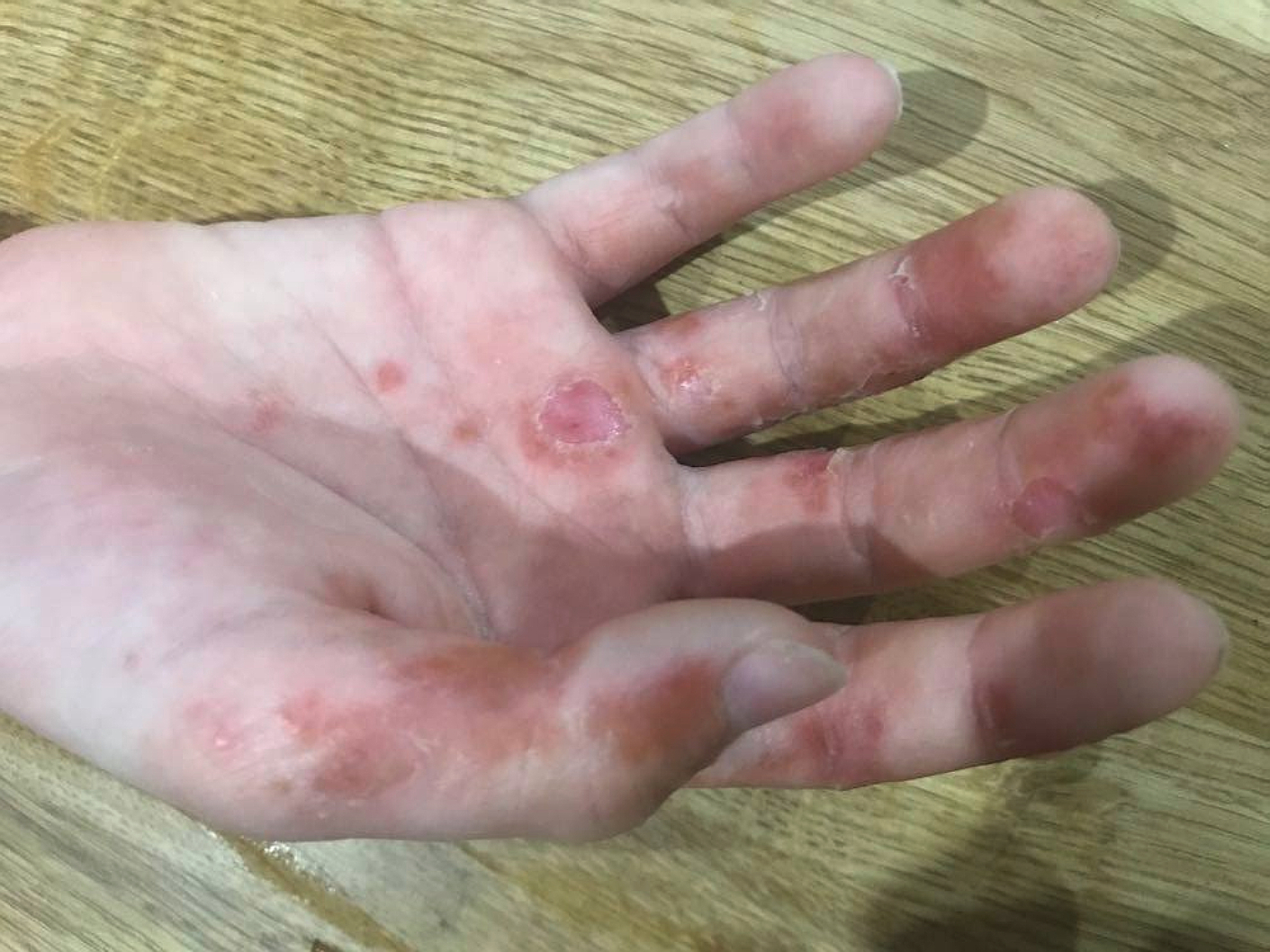