SCIENTISTS have made monkeys brains bigger by splicing them with human genes in an experiment reminiscent of The Planet of the Apes.

Experts took the gene known as ARHGAP11B – which directs stem cells in the human brain – and placed it into the brains of common marmosets. 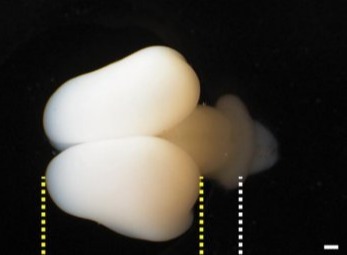 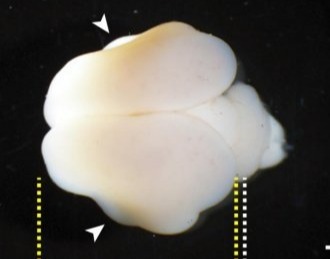 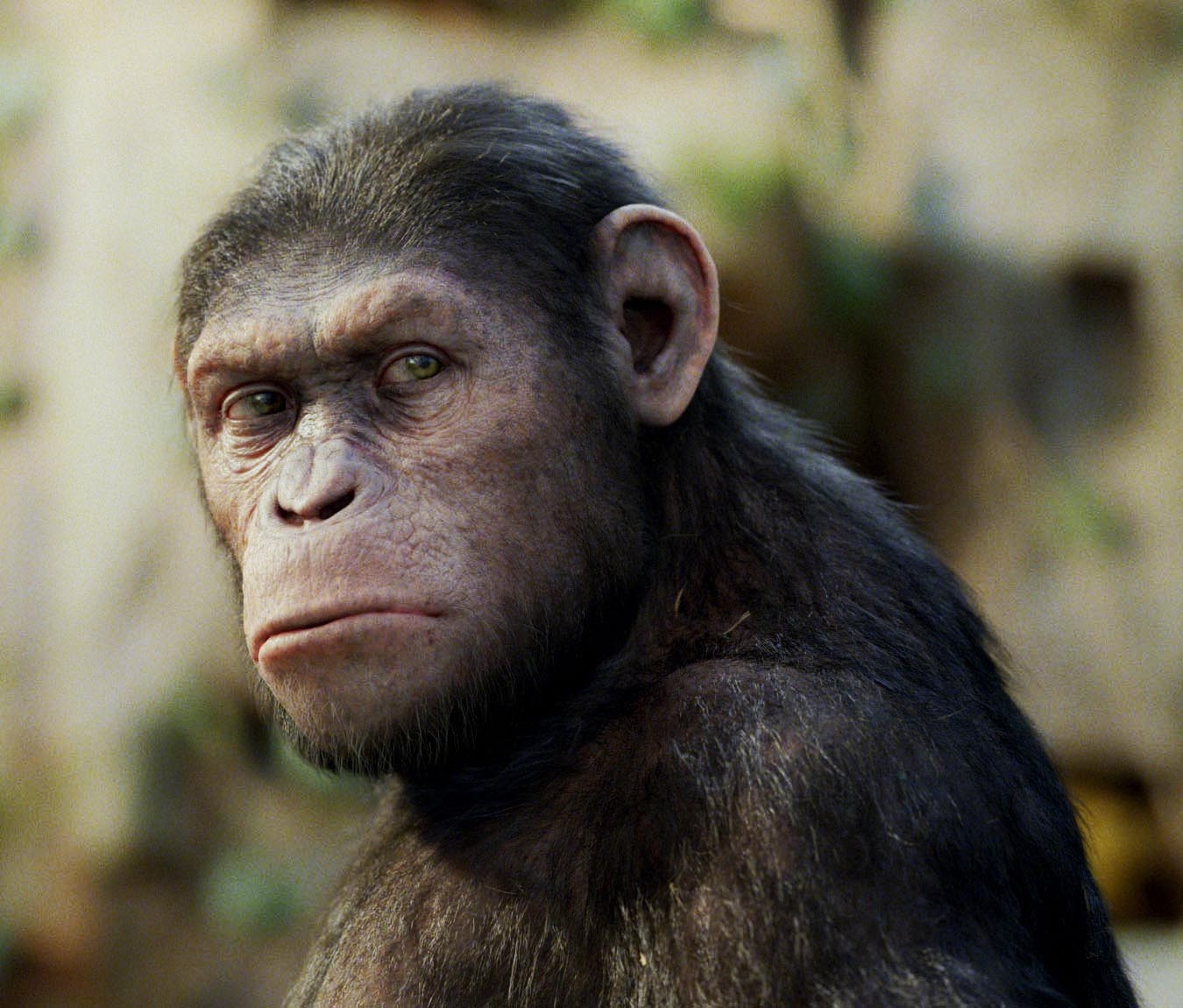 The experiment ended up with the monkey fetuses having larger, more advanced, and more-human like brains, according to the study published in Science.

Scientists however opted to abort the fetus due to possible "unforeseen consequences".

It echoes the plot of the Planet of the Apes movies series, in which a new race of genetically modified intelligent primates takeover the Earth.

Mankind carries out experiments on apes to make them smarter, only for human society to them collapse as the creatures rise up against them.

Humans are then left living in a primitive and tribal society which is hunted and caged by the very creatures they helped create.

The Planck Institute of Molecular Cell Biology and Genetics in Germany and the Central Institute for Experimental Animals in Japan carried out the new experiments.

Scientists said the test monkeys were left with larger neocortexes – the area of the brain linked to functions such as cognition and language.

It is the newest part of the brain to evolve and is one of the key elements that makes humans unique.

Pictures published by the scientists show a comparison of a normal monkey brain, and the engorged one after being pumped with ARHGAP11B.

The modified monkey brain can be seen to have almost doubled in size at around 101-days into its gestation. 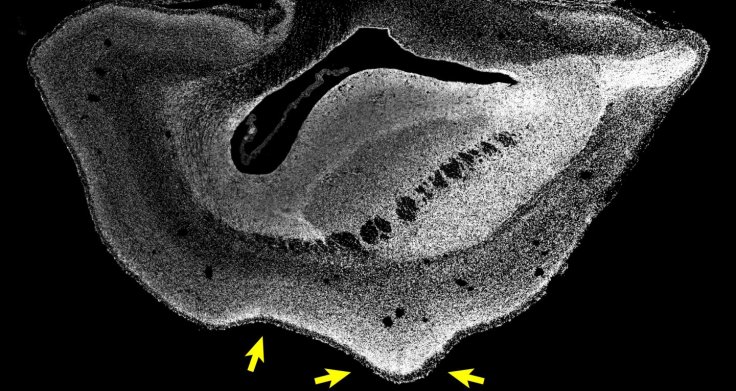 Monkey brains were also found to have developed the "folds" or "wrinkles" which allow a larger brain to fit inside the restrictive space of the skull.

Study author Michael Heide said: "We found indeed that the neocortex of the common marmoset brain was enlarged and the brain surface folded. "

Scientists said the study shows that ARHGAP11B may have caused the expansion of the brain in human evolution.

Previous experiments on mice had shown similar results and led to the theory that the gene was key to humans' bigger brains. 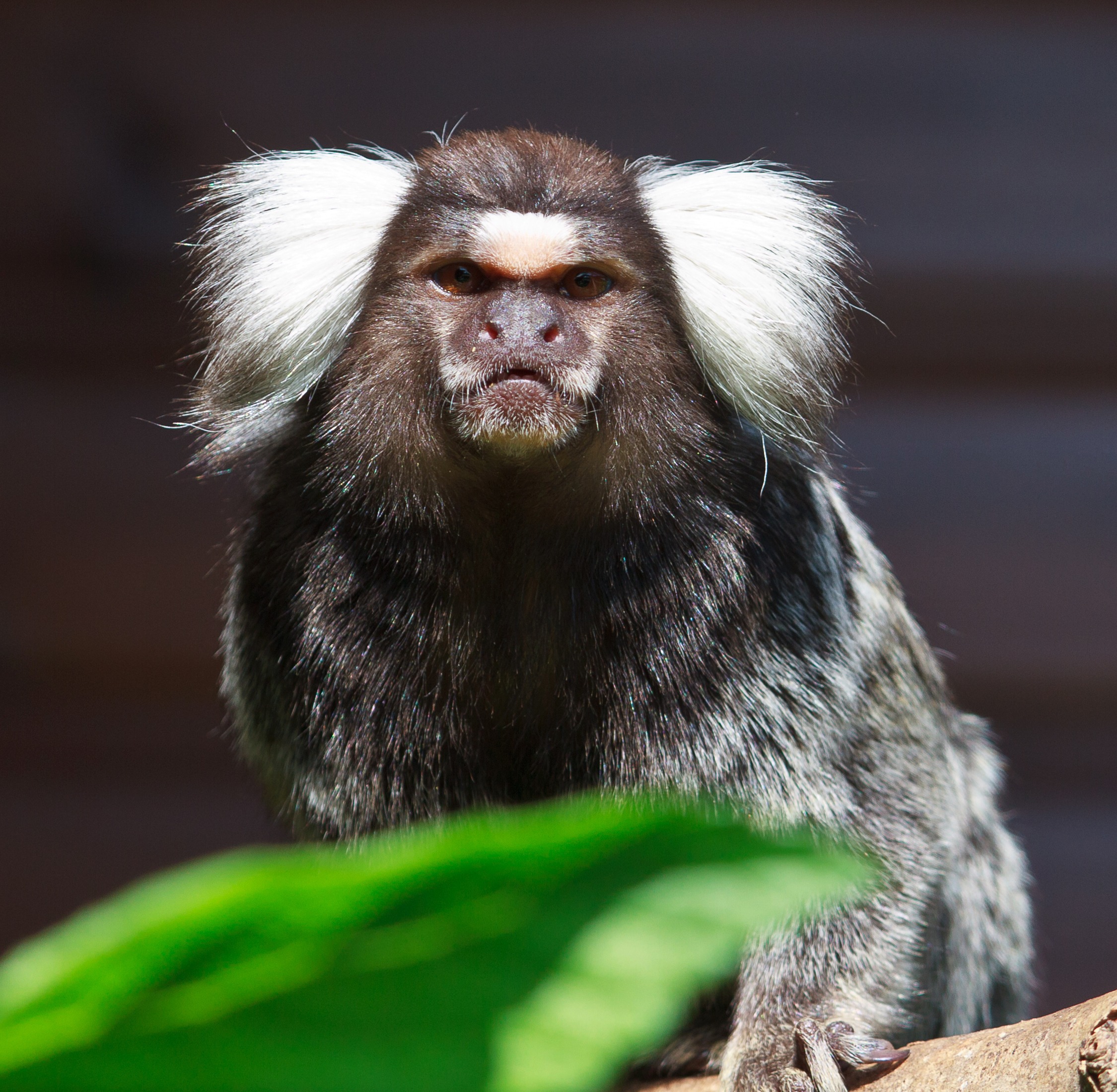 It is believed the gene started enlarging the human brain somewhere between 1.5million and 500,000 years ago.

Humans neocortexes are around three times bigger than that of our closest evolutionary relative, the chimpanzee.

The monkey brains were grown in Japan and before being exported to Germany for research.

Study co-author Wieland Huttner said: "We confined our analyses to marmoset fetuses, because we anticipated that the expression of this human-specific gene would affect the neocortex development in the marmoset.

"In light of potential unforeseeable consequences with regard to postnatal brain function, we considered it a prerequisite—and mandatory from an ethical point of view—to first determine the effects of ARHGAP11B on the development of fetal marmoset neocortex."

It comes after video emerged of a monkey riding a bike trying to kidnap a child on the streets of Indonesia.