Despite him earning millions from his time on the MTV show, Scott's business – Scotty T Ltd – has gone bust with him owing the taxman a whopping £147,000. 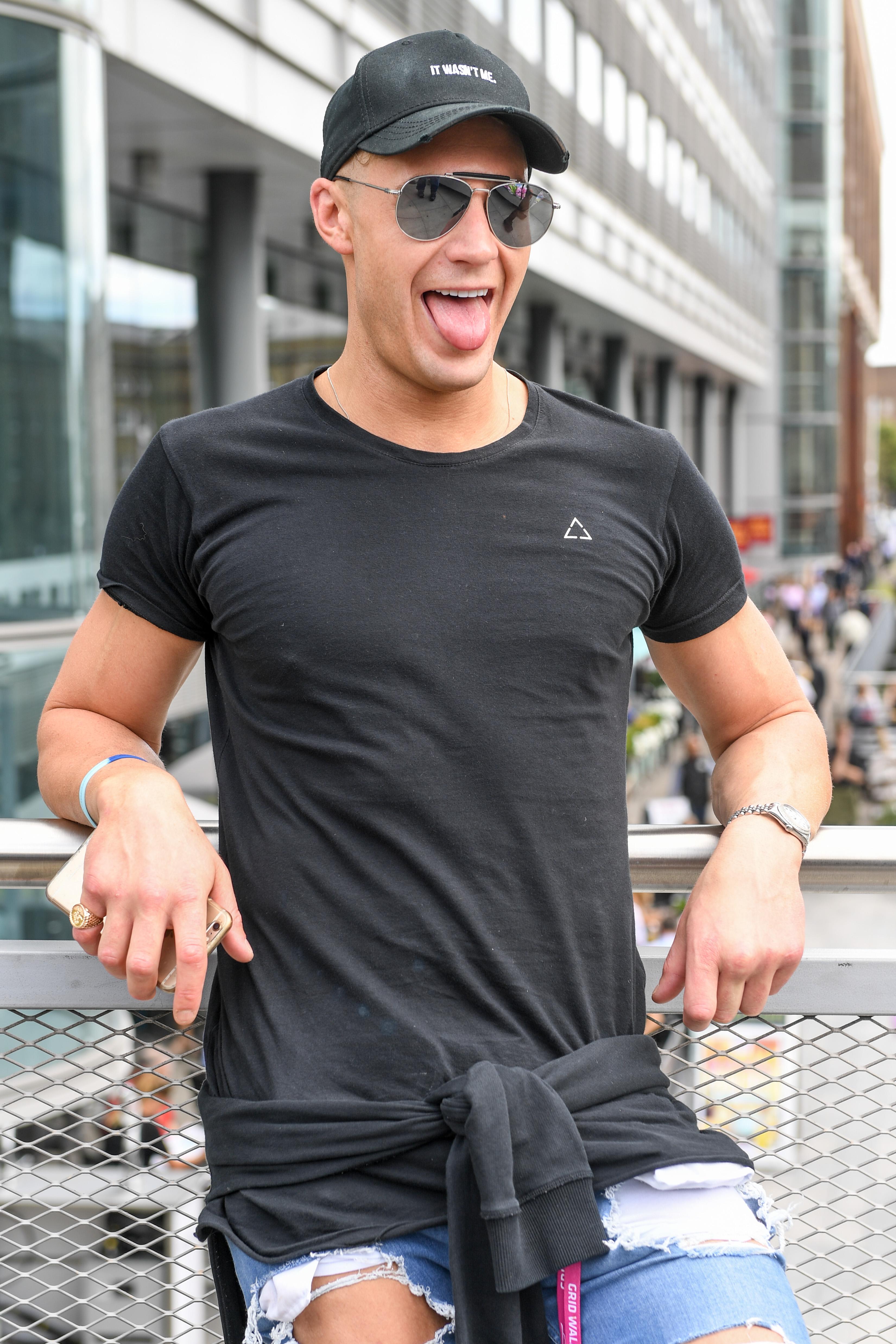 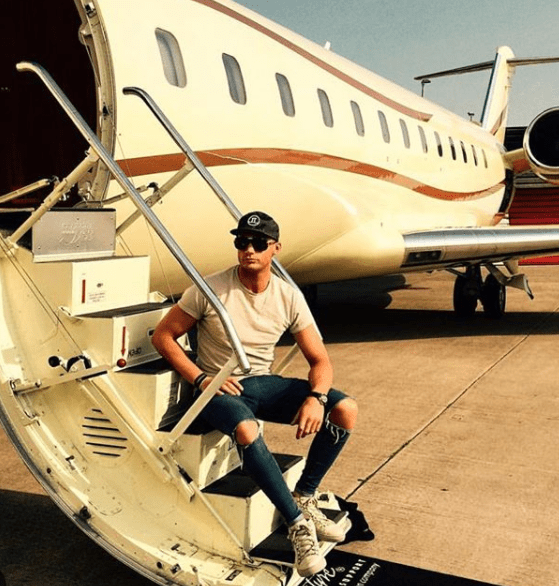 The reality star, who also won Celebrity Big Brother in 2016, also owes an accountant a further £1,000.

Scotty, 30, has not spoken publicly about his financial woes and his rep had no comment to make when approached by The Sun Online.

News of Scotty's money woes comes just days after it was revealed he has been kicked off MTV's Just Tattoo Of Us and replaced by Charlotte Crosby's boyfriend, Joshua Ritchie. 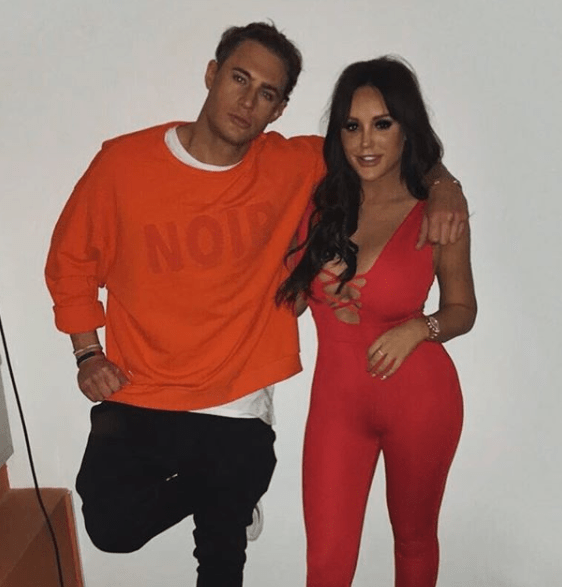 Unlike Charlotte and fellow Geordie Shore star Gaz Beadle, who have both banked millions since finding fame on the MTV reality show, Scotty has not been so careful with his cash.

The former Newcastle University student joined the Geordie Shore cast in 2012 alongside fellow newbie Daniel Thomas-Tuck for its fourth series, but he was booted off after six years.

In January, The Sun's Bizarre revealed that Scotty had been axed from Geordie Shore after he was 'filmed snorting a suspicious substance'.

Scotty has also dabbled with several other TV shows during his time in the spotlight, each believed to have netted him a very healthy income. 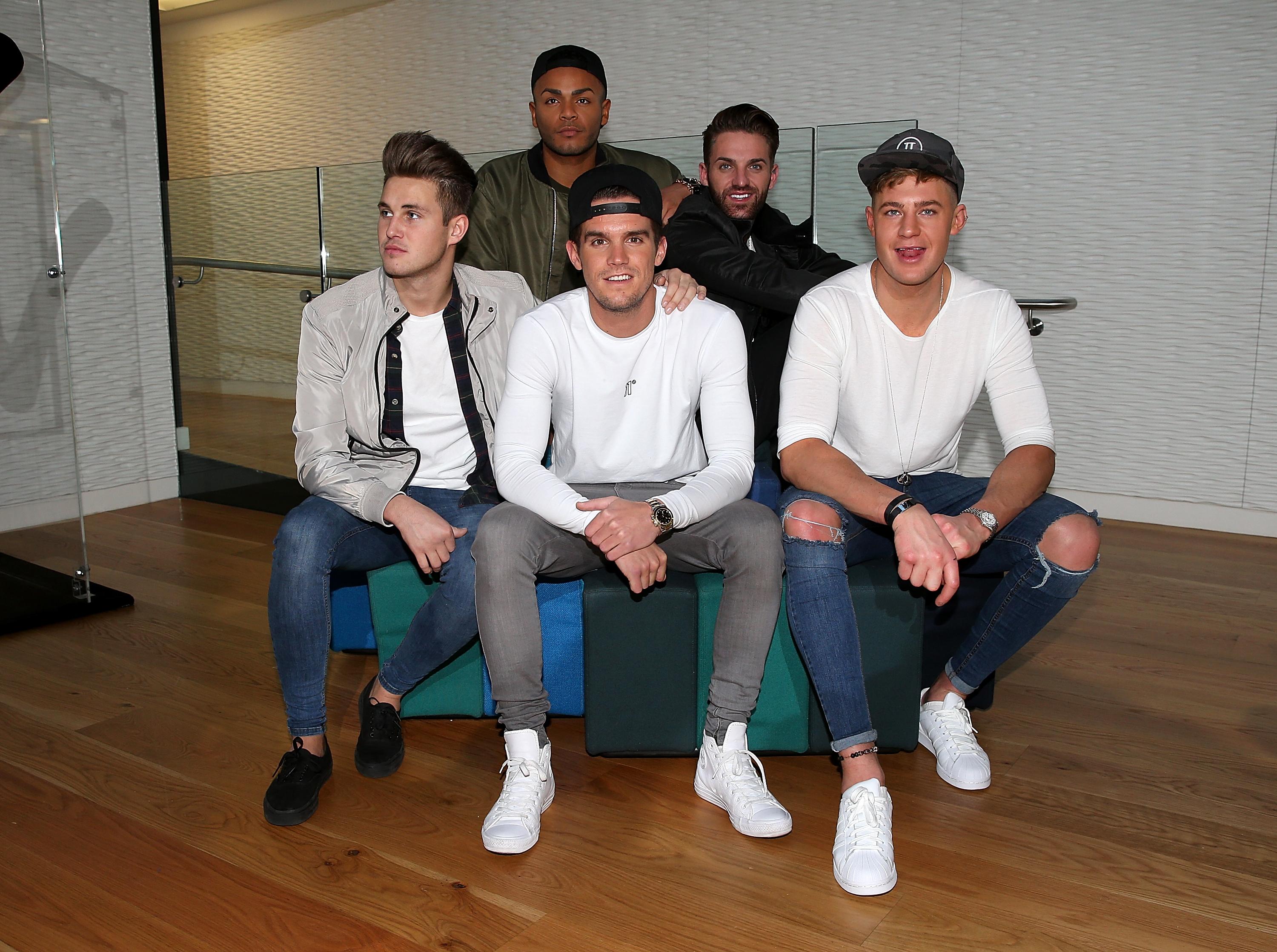 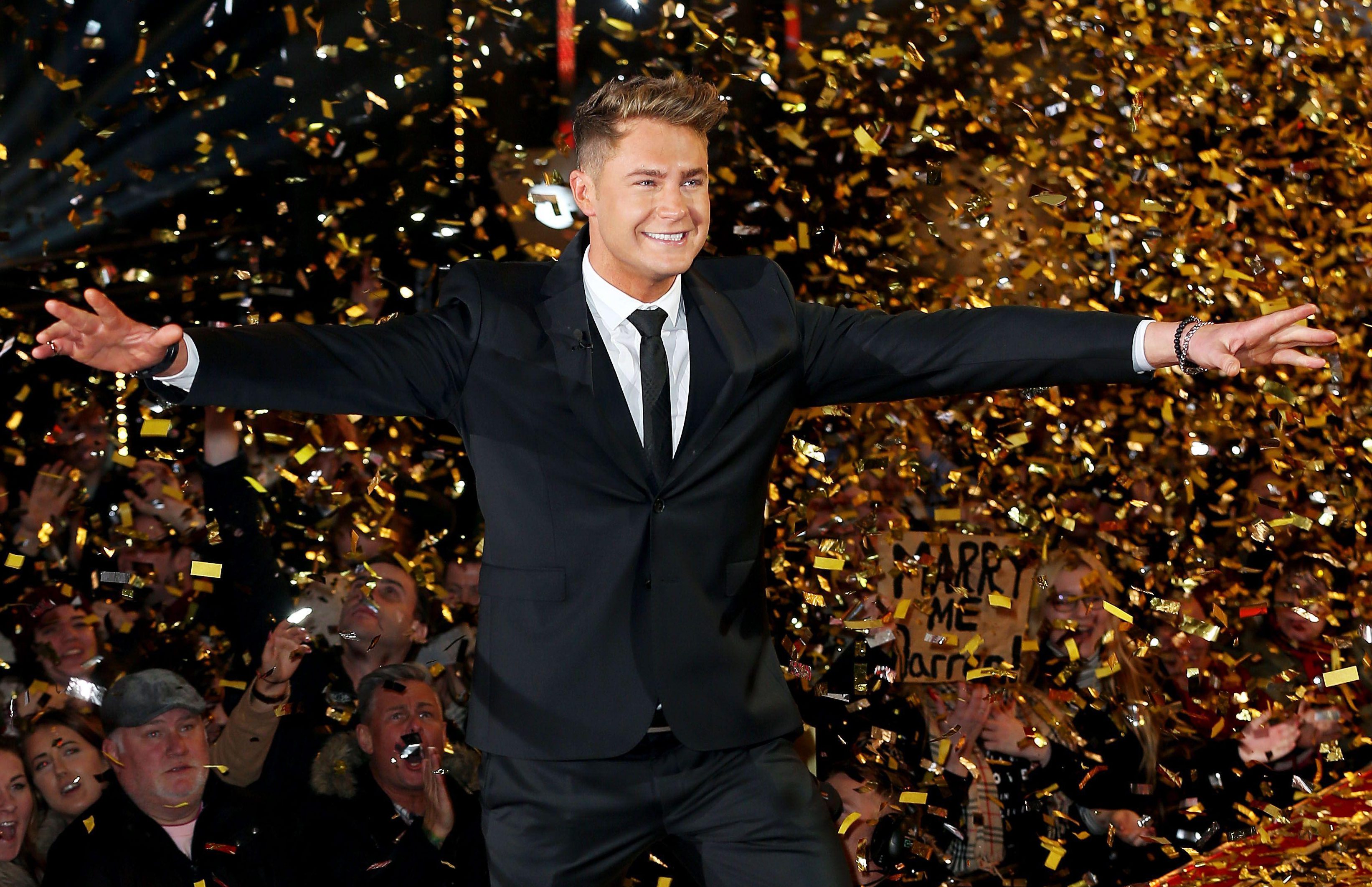 In 2016, Scotty won the 17th series of Celebrity Big Brother and went on to land a cameo in long-running Australian soap Neighbours.

He also appeared in Ex On The Beach in 2016 and was made the face of boohooMAN.com in a very lucrative deal during the same year.

Last November, it was announced that Scotty was taking over from Stephen Bear as Charlotte's co-host on MTV's Just Tattoo Of Us. 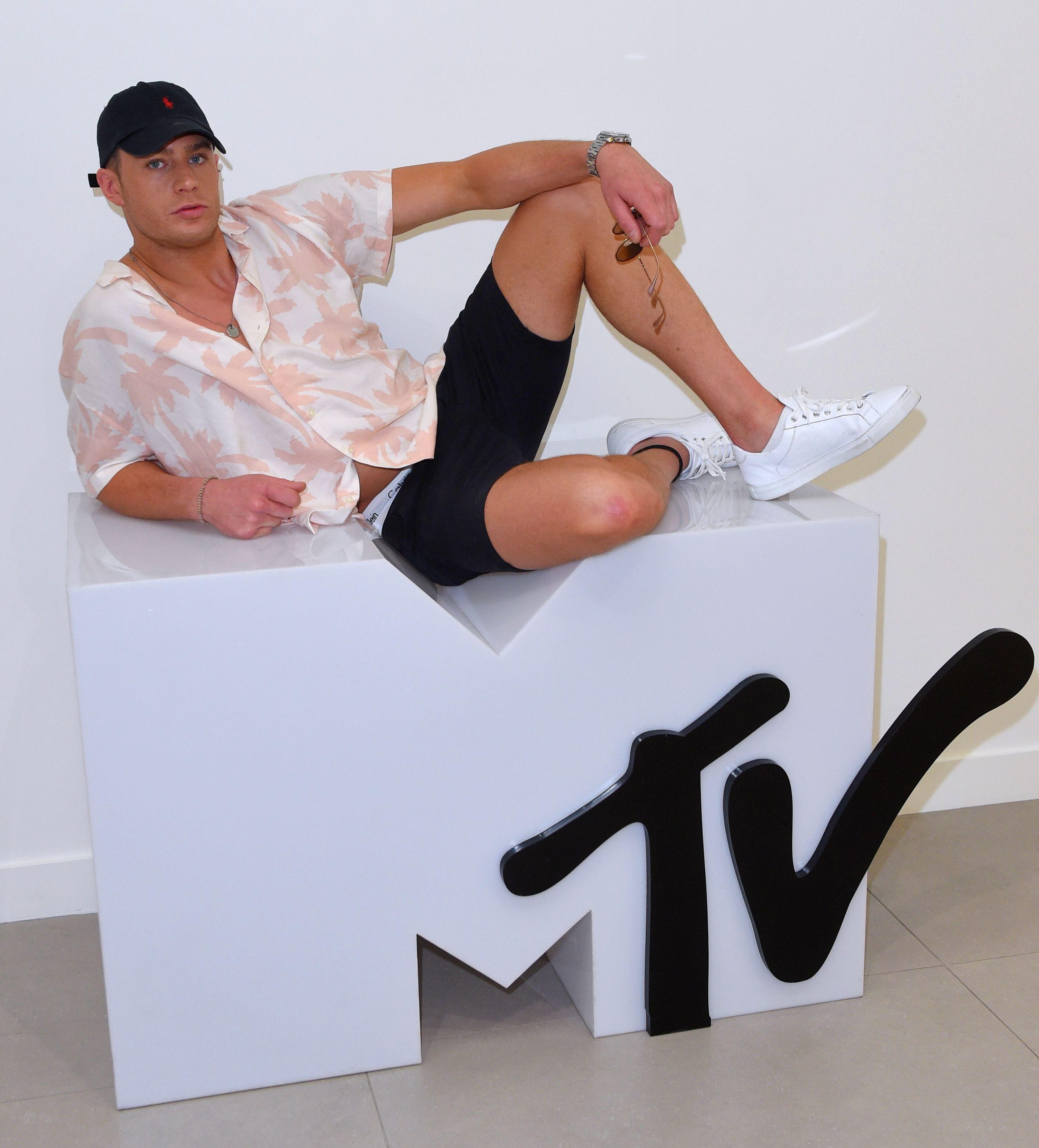 But an insider told The Sun Online last week that Scotty has been replaced by Charlotte's beau Joshua for the next series.

The source said: "Charlotte rules the roost at Just Tattoo Of Us and when she suggested working with Josh on the next series, bosses were keen."

There is some good news for Scott, however.

The reality star is rejoining the cast of Geordie Shore as the "house boss", in charge of boozing and partying.

Bosses were said to be impressed with his work on Just Tattoo Of Us and decided to "give him a second chance".