The Sun can reveal that Communities Secretary James Brokenshire is backing calls to make three-year terms mandatory across England and Wales despite fierce opposition from private landlords. A formal decision is due to be announced by the Government next week.

One source told The Sun: “Landlords won’t be able to just chuck out tenants after a year and jack up the rent.

"James wants to give tenants the security they need through mandatory, three-year leases.” 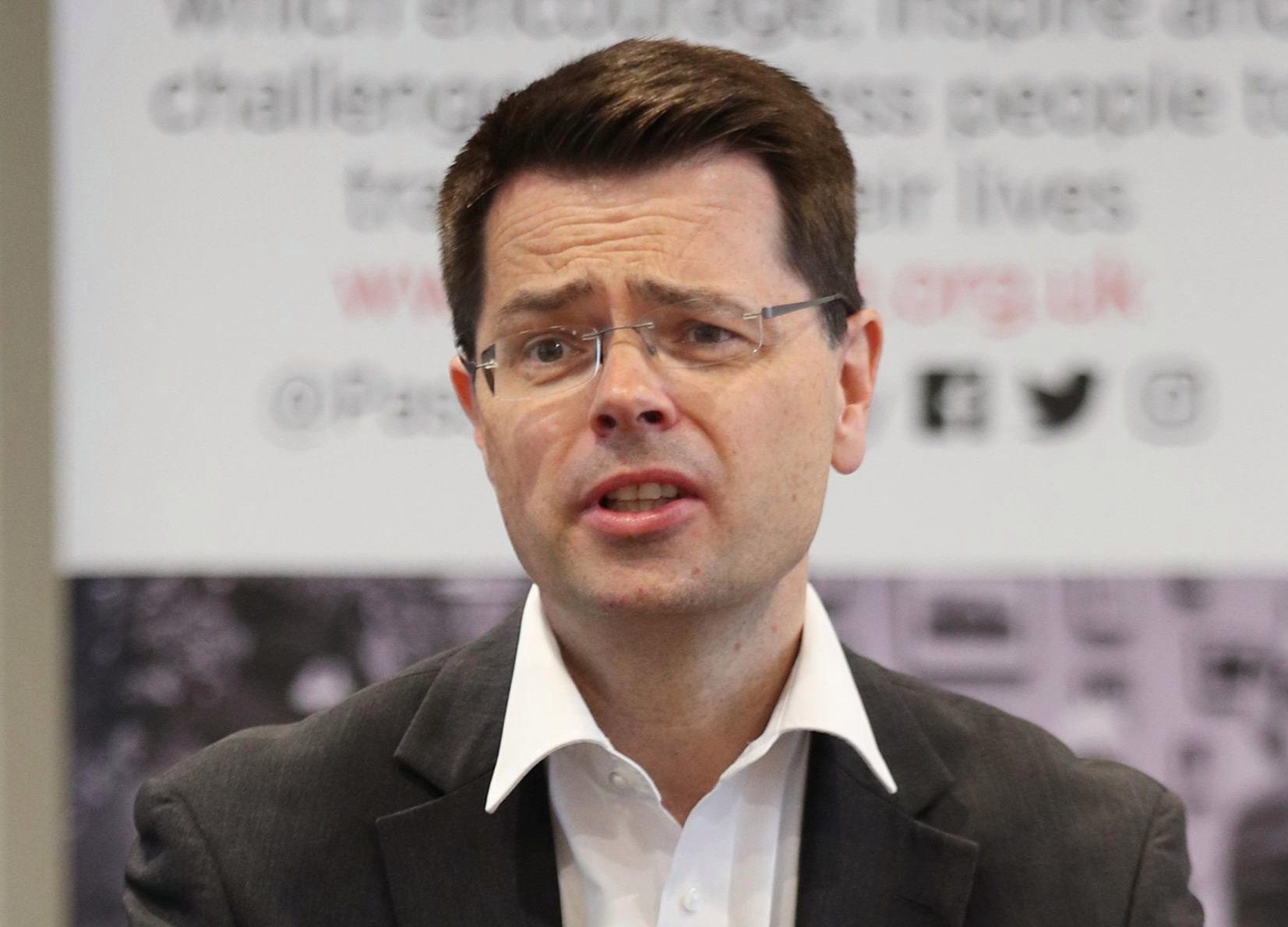 Ministers proposed three-year tenancies in July but said one option was to allow landlords a “voluntary” opt-out.

Another was to offer tax breaks to encourage landlords to adopt them.

A move to mandatory three-year deals – while allowing tenants a break-clause if they want a shorter deal – will delight campaigners.

The private rented sector accounts for 4.7 million people or 20 per cent of households – up 74 per cent in the past decade. Around 46 per cent of 25 to 34 year-olds now live in private rentals as house prices rocket.

Some 80 per cent of the tenancies in England and Wales are set at six or 12 months.

Charities warned this leaves tenants at the risk of eviction at short notice- and demanded a change. 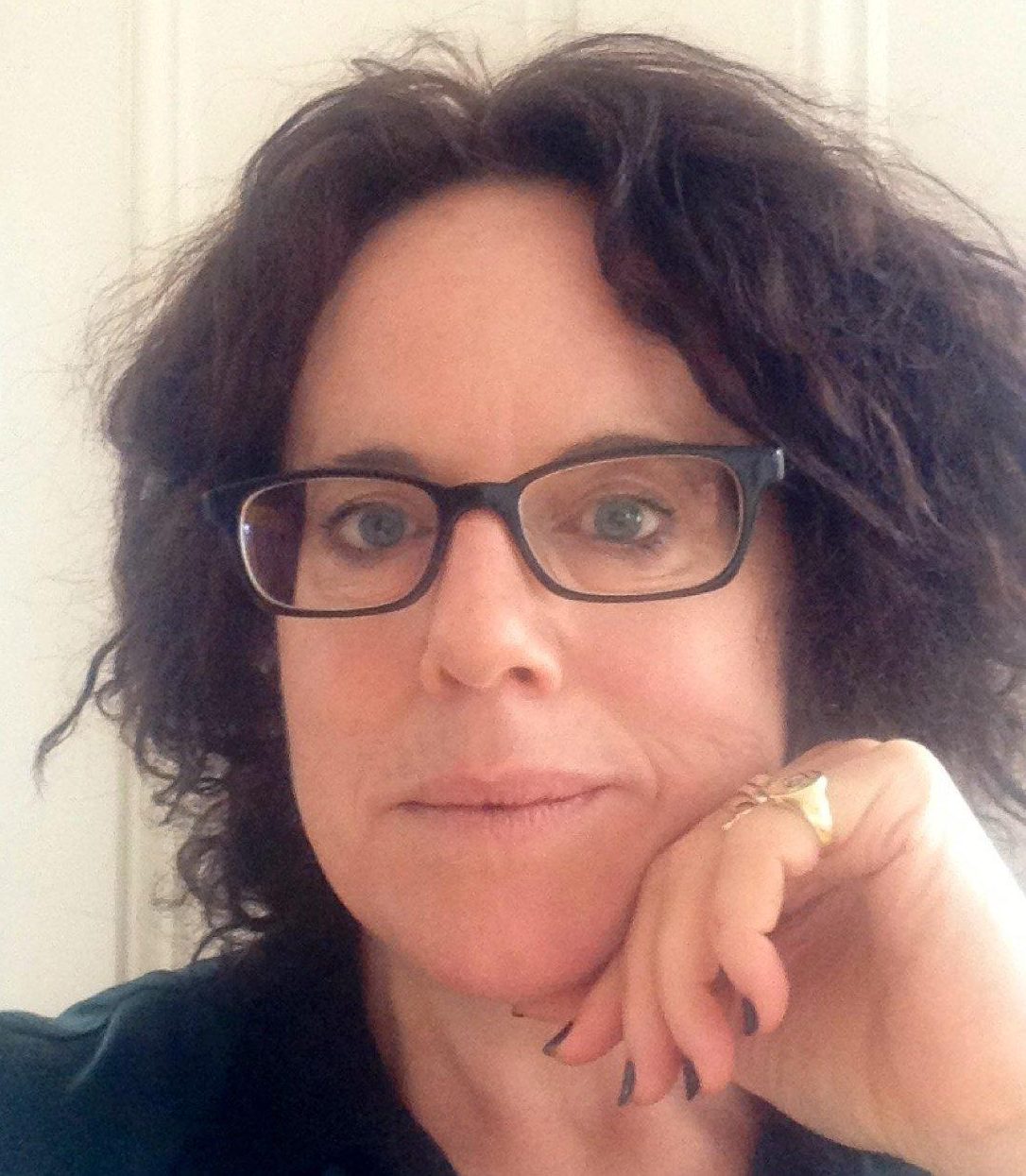 Shelter chief Polly Neate last night said the Government’s decision was “very good news” that would transform the lives of many struggling to make ends meet.

She said: “The current renting system is a complete mess, with families teetering on the edge of blink-and-you-miss-it six-month contracts – barely enough time to set your broadband up, let alone see your kids through school.

“This problem will not be fixed by giving landlords a tax break to coax them into doing what everyone should be doing anyway.”

And they claimed two-thirds of renters would think better of a political party that brought in longer contracts.