A SURFER was killed by a bloodthirsty shark which ripped his leg off at the thigh yesterday in the Indian Ocean.

Kim Mahbouli, 28, from Saint Denis, Paris, was savaged by the apex predator near Reunion Island east of Madagascar. 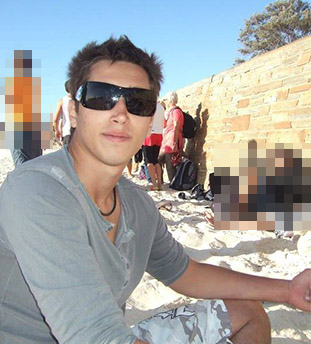 The Frenchman was killed in a banned stretch of surf notorious for vicious shark attacks, according to reports.

He was brought back to the port of Saint-Leu where he was pronounced dead by authorities.

Officials reportedly issued warning for people to stay clear of the area yesterday morning because of the rise in attacks by the ruthless sea beasts.

Kim’s death was the 24th by sharks in the waters of Reunion Island since 2011, according to reports.

Local official Olivier Tainturier said the tourist "was accompanied by three friends who tried to take him back to land but did not manage."

The Frenchman's pals were wearing all wearing shark-repelling devices on their ankles, Kim was not, reports local media.

LEG RIPPED FROM HIS BODY

His leg was torn off at the femur bone resulting in a fatal amount of blood loss.

Locals believe Kim may have been killed by a bull shark, although the area has seen fatal attacks by great whites and tiger sharks in the past.

Mayor of Saint-Leu Bruno Domen said: "Once again, we regret a death tonight. The city of Saint-Leu is bereaved."

More than 16 per cent of the world’s fatal shark attack occur in the island’s waters despite the area being relatively small at just 970 square miles.

The last deadly attack in the area happened on January 30 when fisherman Floris Huet, 41m, was killed by a bull shark.

His leg was also ripped off.

According to reports, more than half of those killed by sharks in Reunion’s waters are surfers or bodyboarders who are often targeted when they are alone.

Research carried out last year at Florida International University said the increase of people and bull sharks in the area was a “deadly equation.”

The study found that attacks between 2010 and 2016 increased in the summer months of June, July and August when tourists are more likely to be in the waters.

Around 90 per cent of the bites happened in a 31-mile stretch of the coast, reports Fox News.

"At dusk and dawn — especially at dusk — they tend to forage closer to shore." 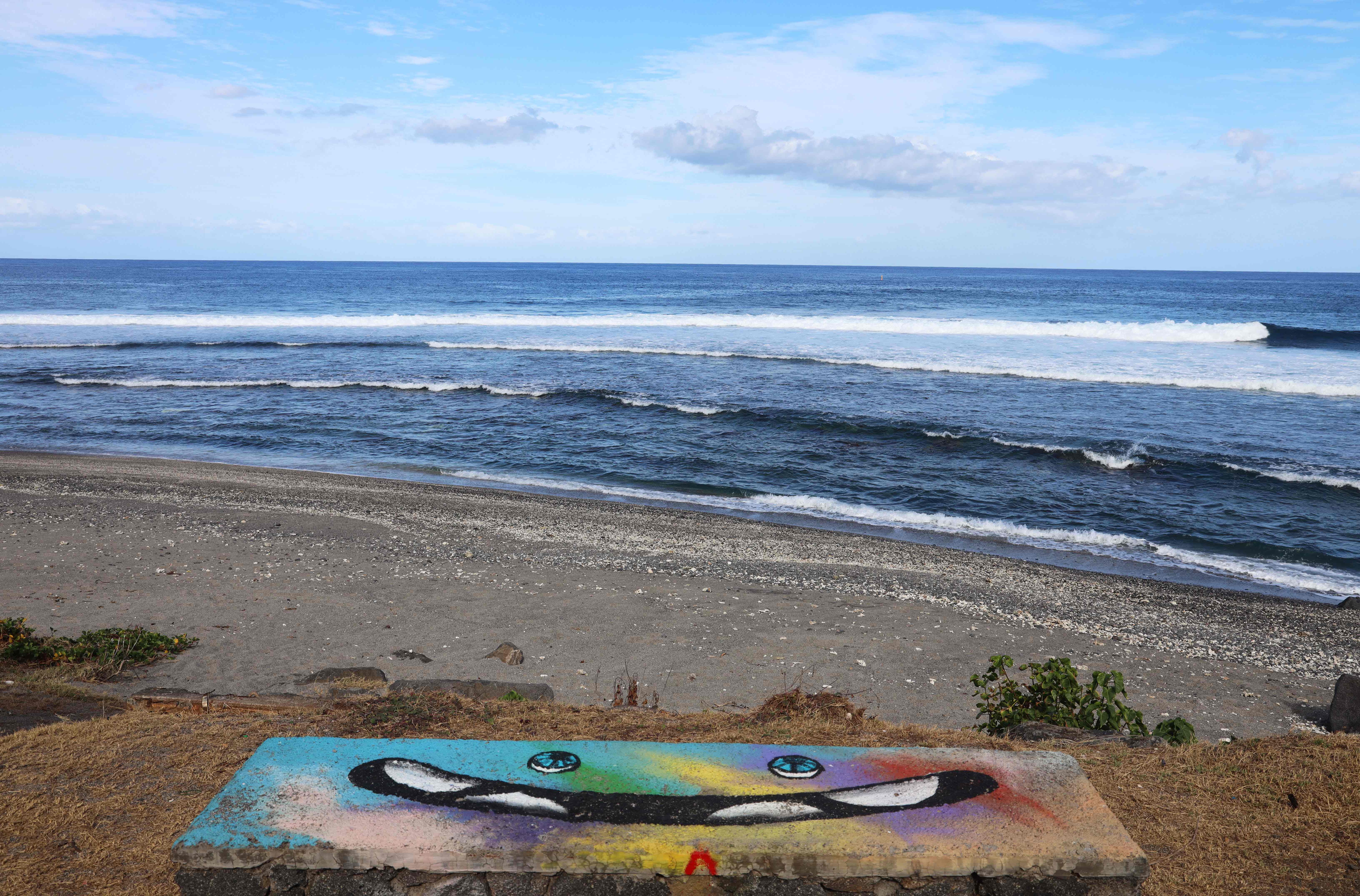 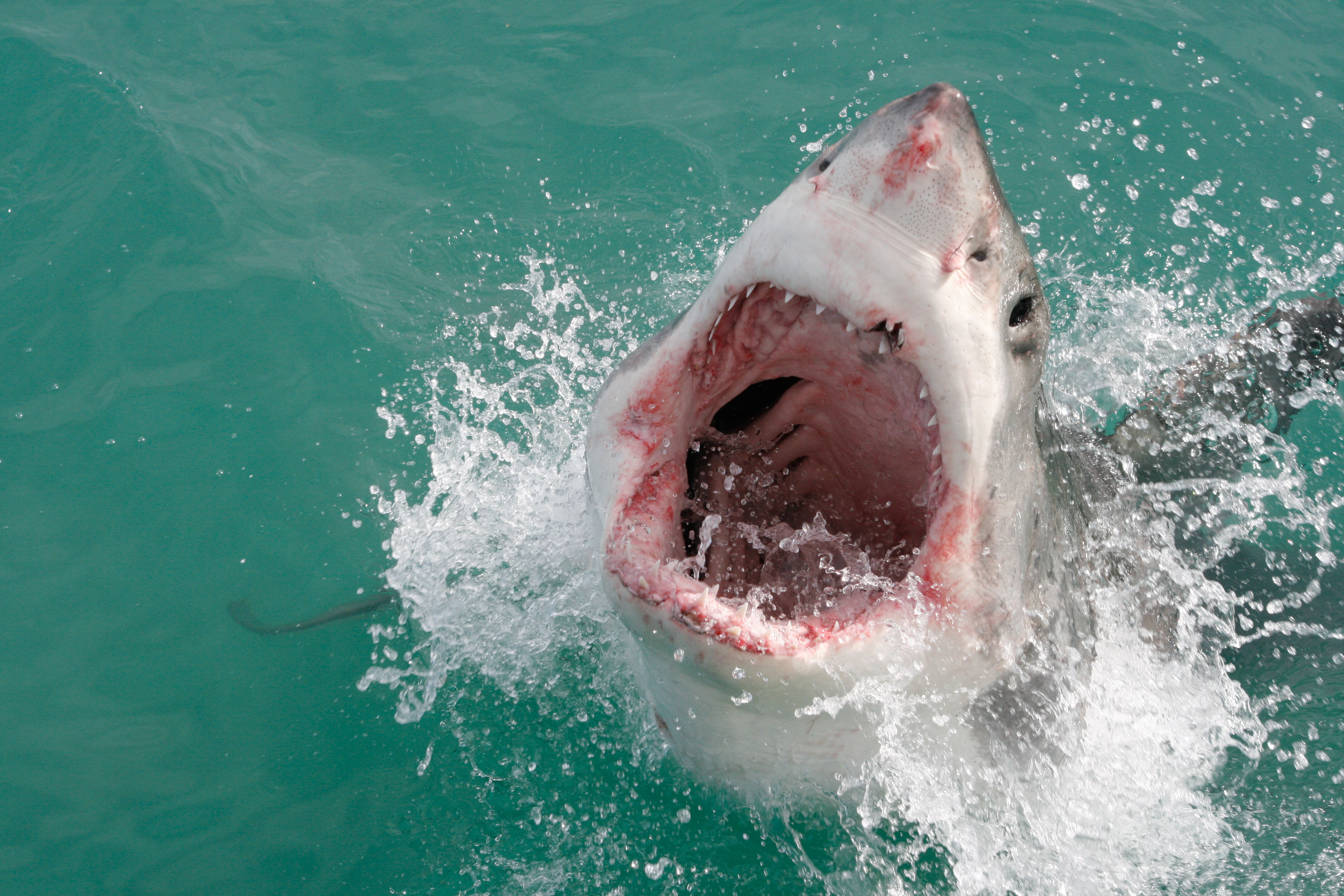