Singapore: Singapore has started scanning travellers' eyes at some of its border checkpoints, its immigration authority said, in a trial of expensive technology that could one day replace fingerprint verification.

It is the latest in a series of high-tech initiatives in the city-state, some of which have stoked privacy concerns among human rights advocates, aimed at improving efficiency and security as the threat of militancy in the region has ratcheted up. 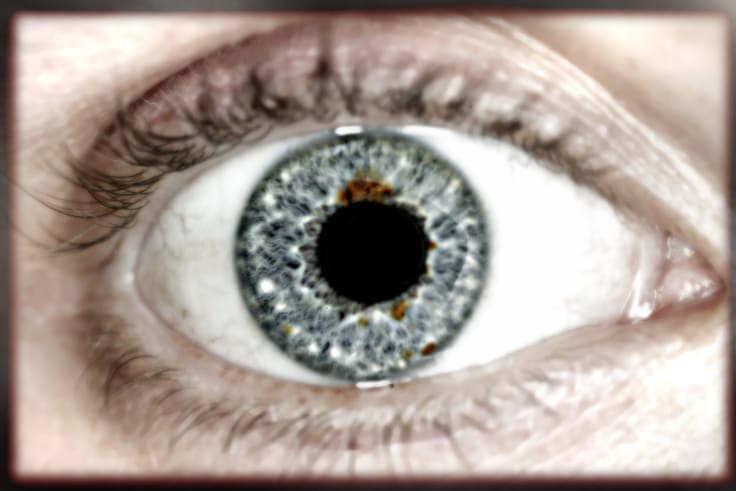 Iris-scanning technology, which has been used in other countries like the US and Britain with varying degrees of success, can cost five times more than existing fingerprint systems, according to experts.

"The trials will help us in our consideration of whether and how we should implement such technology at our checkpoints," the Immigration & Checkpoints Authority said.

The move will be implemented at two checkpoints on its northern border with Malaysia and one at a ferry terminal running services to nearby Indonesian islands.

The authority has been collecting iris images from Singaporean citizens and permanent residents when they apply for identity cards or a passport since January last year.

Singapore's Changi Airport is considering using facial recognition systems to find late passengers and the country also plans to use facial recognition capabilities in a project to fit cameras and sensors on over 100,000 lampposts.

Singapore's government says these measures are pragmatic ways to improve people's lives and safety and has pledged to be sensitive to privacy.

The cosmopolitan financial hub says it has been the target of militant plots for years, some stemming from its Muslim-majority neighbours, and that it is a matter of 'when' and not 'if' militants will strike.