SIX members of a police WhatsApp social media group have been suspended from duty over 'offensive' material allegedly posted to each other.

The two Essex officers and four police staff belonged to a private group on the encrypted service. 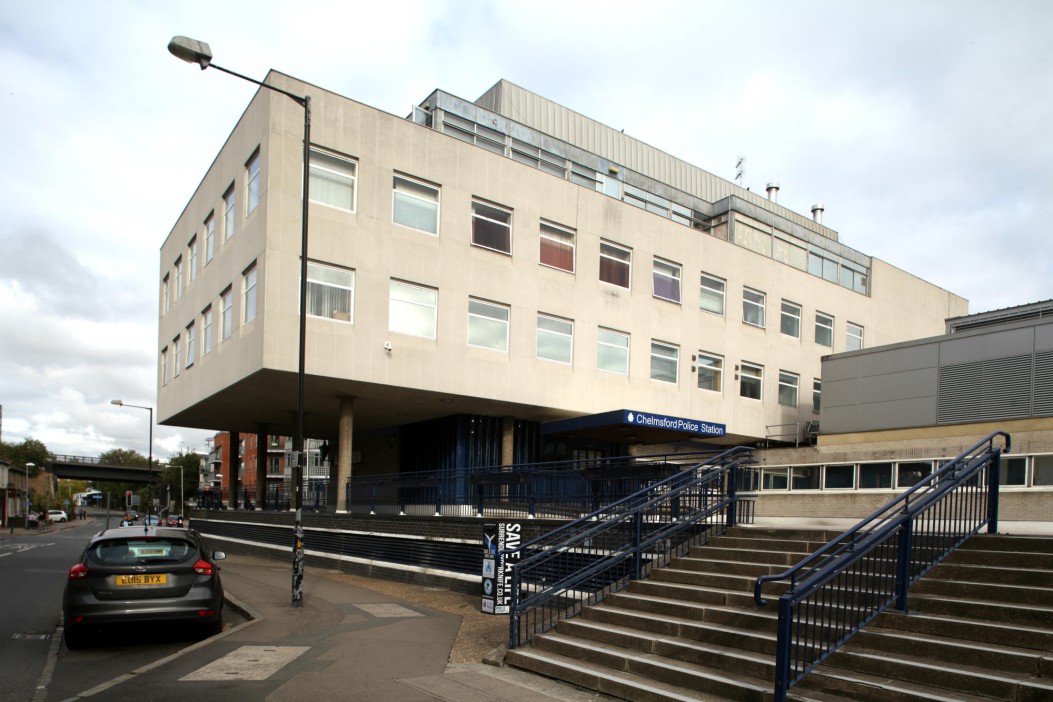 But an internal disciplinary investigation was launched into "discussions" among the six colleagues on the secure app which allegedly breached conduct rules.

The force declined to discuss the nature of the messages exchanged between the WhatsApp group members.

However, police experts suggested it “must have been offensive and unpleasant” to suspend them.

The six work on the same team at the force’ Chelmsford HQ, where hundreds of officers and staff work on specialist units, the control room and crime bureau.

The officers had work phones and warrants taken from them when the group were suspended as they arrived for work a fortnight ago, said a source.

“They were an experienced team and shared private messages between them on a WhatsApp group as many people do, but it was judged to have seriously crossed the line,” said the source.

Essex Police confirmed: ‘’An internal investigation is being conducted into discussions held on WhatsApp between two police officers and four members of police staff from Essex Police.

"Those in question have been suspended from duty while the investigation is carried out. It would not be appropriate to comment further at this time.”

The internal probe is being carried out solely into alleged disciplinary allegations and not criminal offences.

It is unclear how the force' Professional Standards Department became aware of the offending chat on the secure app.

Retired Met detective chief inspector Mick Neville said: “These so-called discussions must have been judged to be offensive and unpleasant to have resulted in suspensions.

“The WhatsApp group may have fallen foul of the times as what is considered offensive today may have been treated as mere banter a few years ago.”

Mr Neville added: “Officers would be very foolish if they used police-issued phones to send anything which could be deemed racist or obscene.

“The phones can be seized by Professional Standards, as they are the property of the force, and officers have to give up their passwords.

“Given that WhatsApp was used, it can only have been a member of the actual group who somehow disclosed details of posts to complaints officers.

“There must have been information to act on as WhatsApp is heavily encrypted and almost impossible to breach.

"This will now result in an investigation lasting months while crime is increasing again after lockdown. The public are the losers."

Former Met commander John O’ Connor added: “It has to be very serious to suspend over something like messaged on WhatsApp.

“If it was a few sexist comments then you’d expect the group to have been reprimanded with words of advice.

“It sounds to me like this group has been playing with fire and were naïve to think their messages would remain private.

“Police officers and staff have a responsibility to set an example with their conduct and behaviour.

“They should not send anything on social media which could bring themselves and the force into disrepute and have a duty to report anything which does.”

In an unconnected case, Met Police superintendent Robyn Williams was convicted last year of possessing an indecent image of a child innocently sent to her on WhatsApp by her sister to highlight sexual abuse.

Miss Williams didn’t report the image, though another person who received it did.

The decorated cop told an Old Bailey jury she had not seen it on her phone. She was later sacked.

Ex-commander O’ Connor said: “These cases send their own message about the potential pitfalls of using WhatsApp for society in general and, in particular, the police.

“It is not a breach of a person’s freedom to pursue them over offensive material or discussions on a social media group.

“Even if an officer is sending messages privately, they are still representing the service." 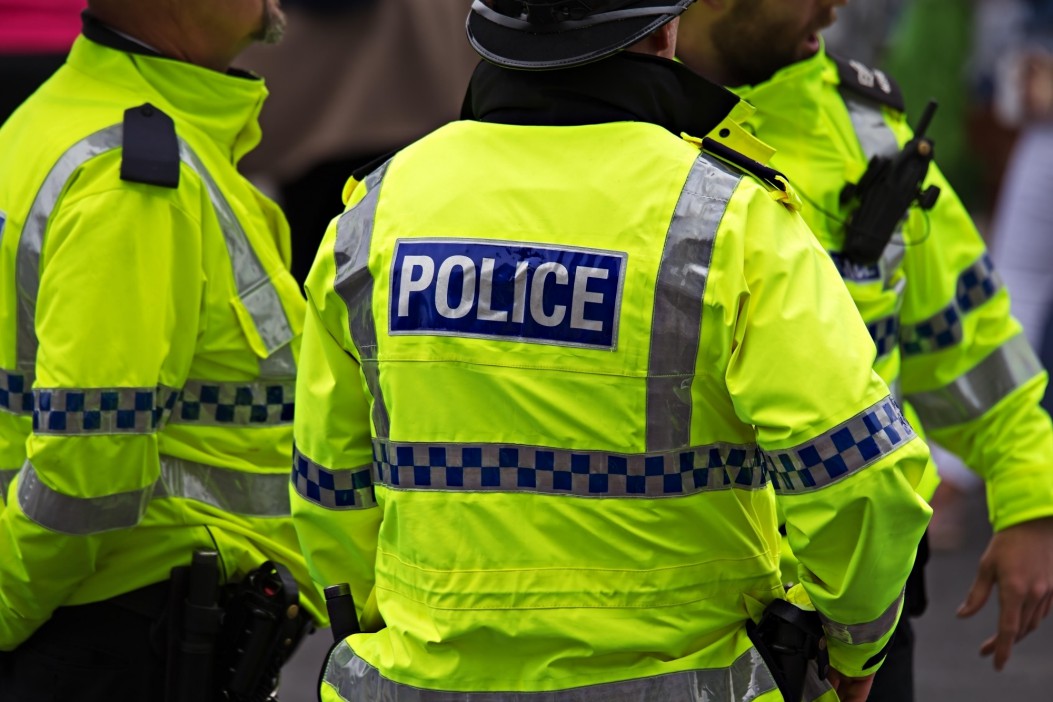 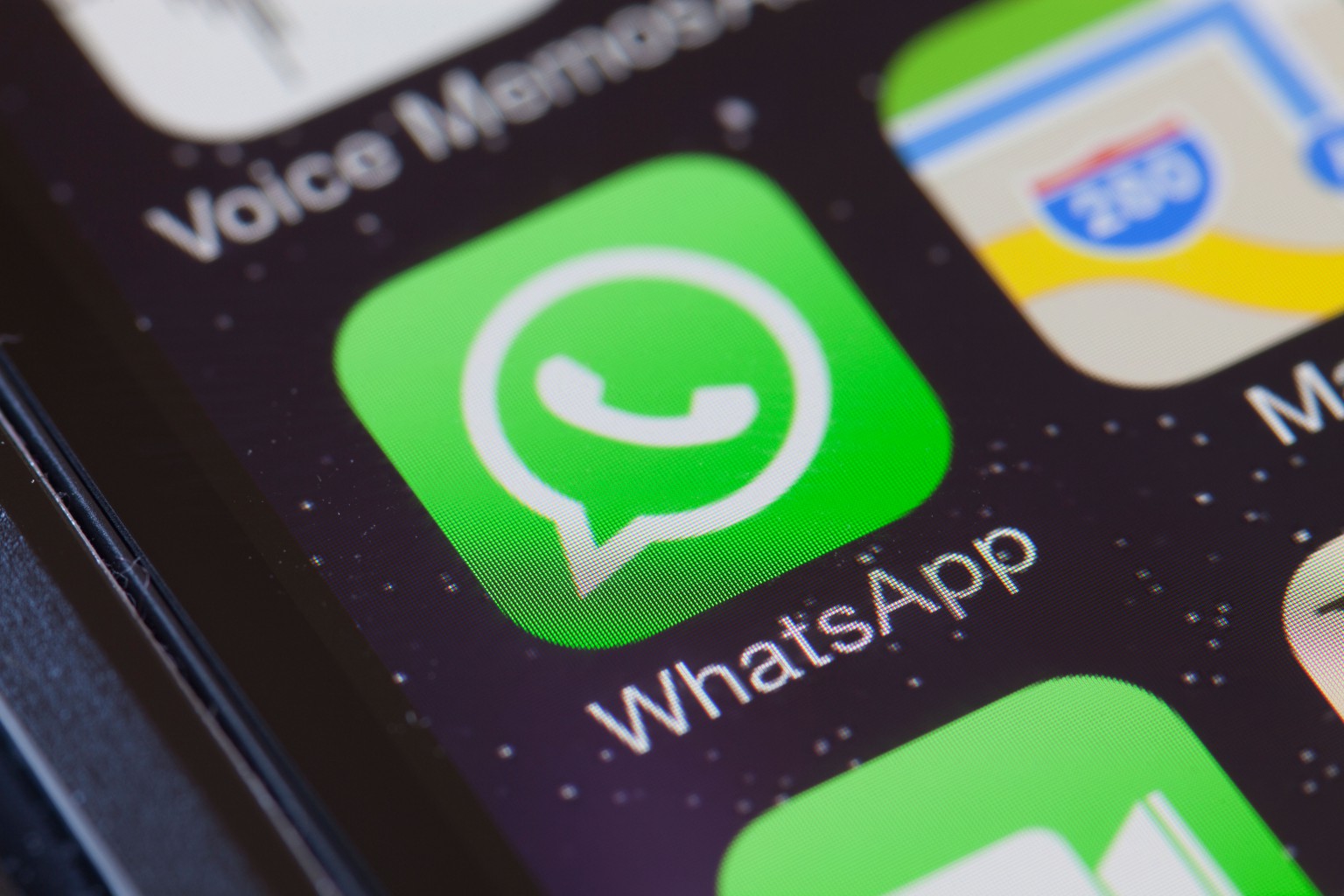