Home » World News » Six-year-old girl is raped, stabbed to death and dumped naked in bushes after popping to shop to buy sweets

A SIX-year-old girl has been raped and murdered in a sickeningly inhumane attack.

Little Inathi Mhlahlo disappeared on her way to buy sweets and crisps from her local shop in Mdantsane, South Africa. 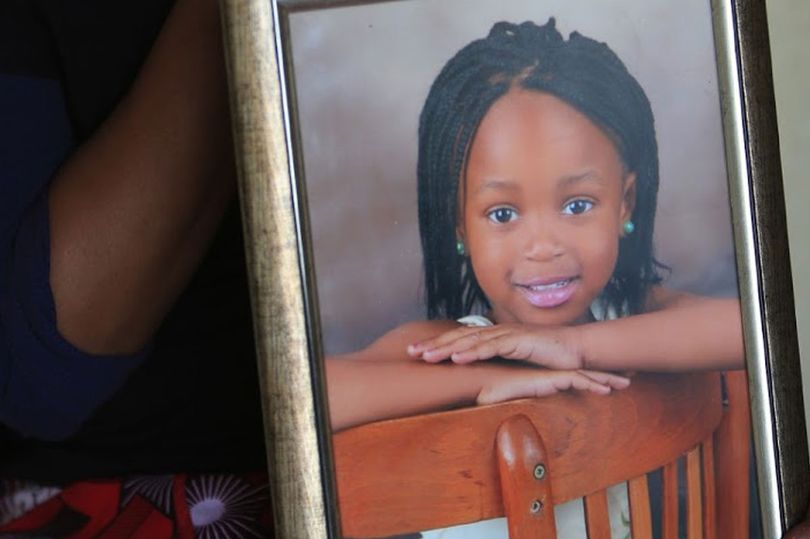 But her family became concerned when she failed to return – with her devastated mum not even learning her little girl was missing until she returned from work Monday evening.

The girl's aunt, Paphama said the family"began to panic and did not know what to do".

Friends and neighbors embarked on a frantic search, which was only amplified after the owner of the local shop said he had not seen the girl at all.

Five hours after she initially went missing the family received a call to say she had been found.

Inathi's heartbroken mum, Thandiwe said: "When I got the call, I knew something had happened.

"They could not tell me what happened, but I knew my child was dead."

The child's body was found stripped of underwear with a stab wound to her neck.

She was rushed to hospital but was tragically pronounced dead on arrival, with a grief-stricken family member describing how they called her name in the vain hope she would wake up.

Devaststed mum Thandiwe recalled her last conversation with her little girl, telling Dispatch Live: "I have no answers. My little girl's life was brutally cut short.

"In our last conversation she said I should surprise her with a present. This hurts."

She added: “She wanted to be a model or a doctor. When she wanted something from me, she called me chommie, not mommie."

In South Africa "chommie" is a cheeky term of endearment meaning pal or chum.

Cops have launched an investigation, but no arrests have been made.

Captain Khaya Tonjeni of the local police force said: “Vulindlela police station detectives are hard at work investigating the murder, after the body of a six-year-old girl was discovered next to the road in NU8.

"She was rushed to a nearby hospital but was dead on arrival.

"Crime scene experts are combing the scene, looking for clues that could help us with the investigation of Inathi Abukwe Mhlahlo's murder." 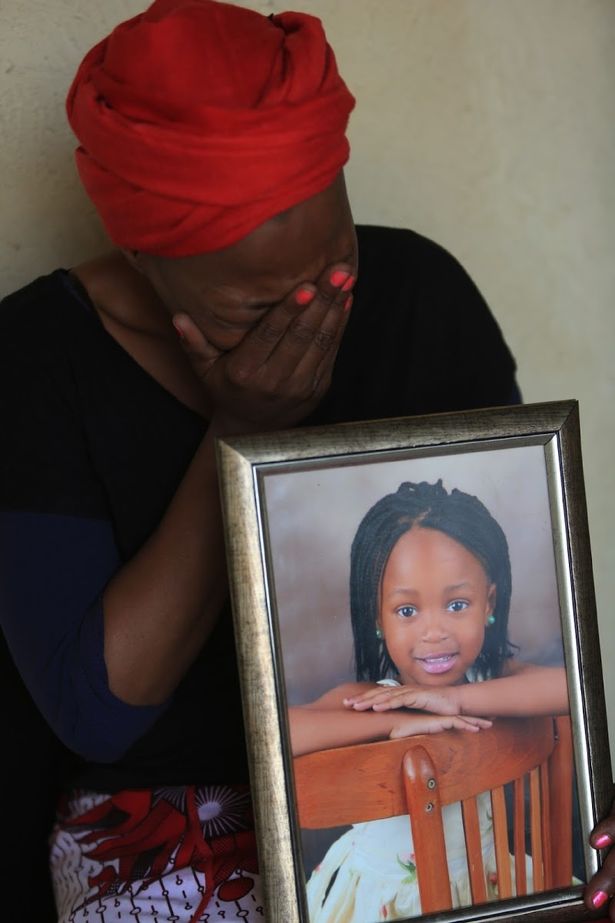