A FERRY captain accused of crashing his ship into a yacht told investigators: “I’m the dog’s badoodahs out on the Solent.”

Ian Drummond, 62, also boasted: “I don’t know what to feel guilty about. I’m as good as it gets.” 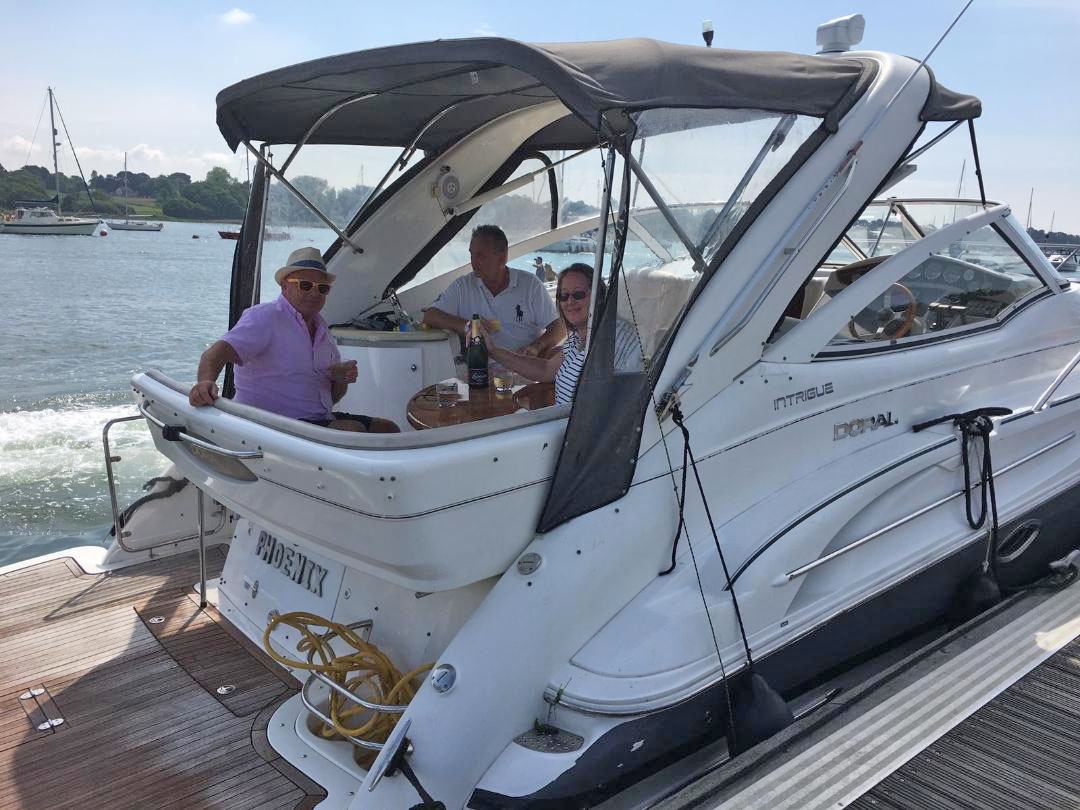 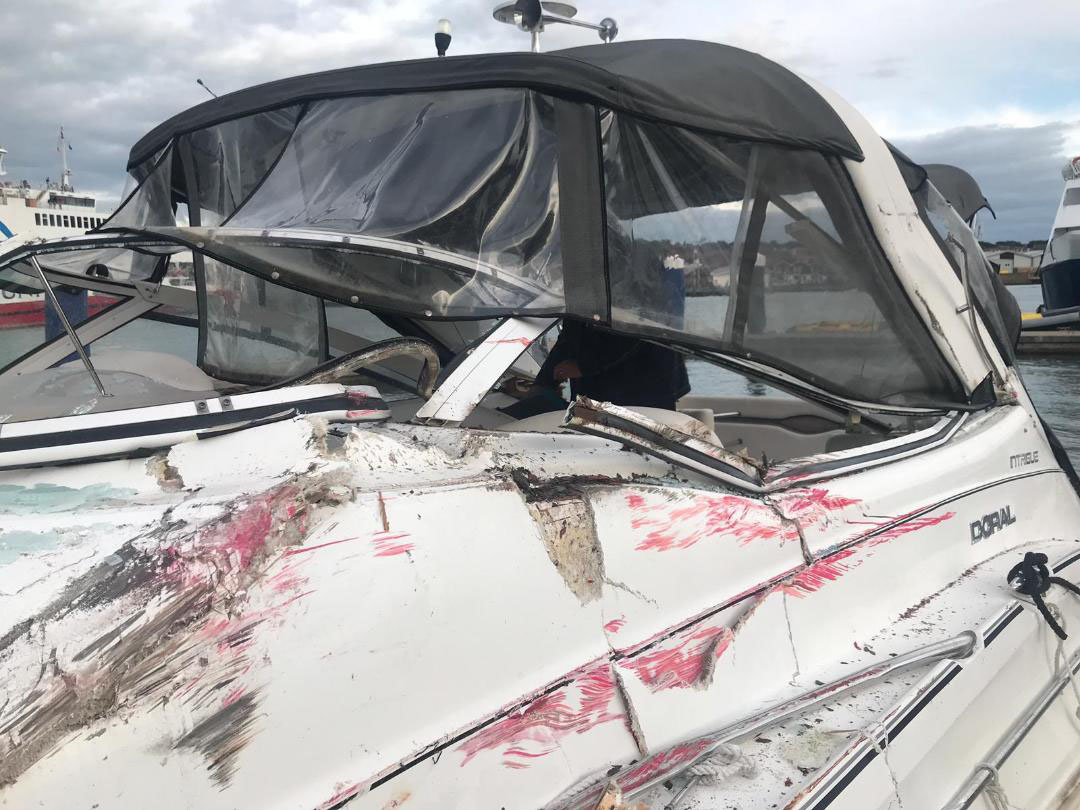 When asked why he had remained static in his chair, he replied it was “my bloody seat”.

He also said he had no idea he’d crashed the 4,000-tonne Red Falcon, owned by Red Funnel ferries, until it docked at the Isle of Wight.

Clips of his interview with the Maritime and Coastal Agency were played in court yesterday.

Julie said: “I saw a wall of red and was thrown across the deck.”

He claims the Phoenix was in a blind spot created by deck modifications on the ferry. 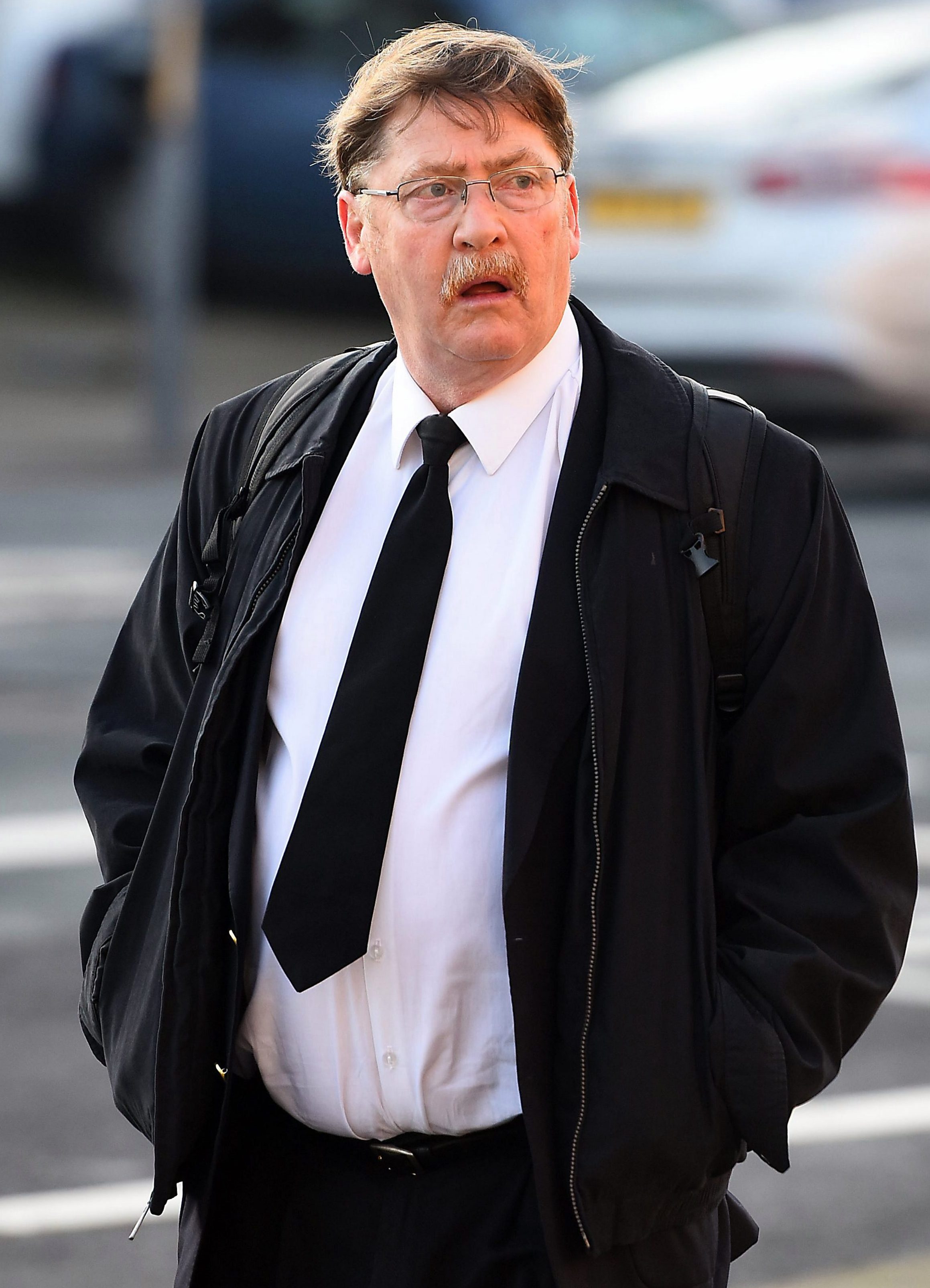 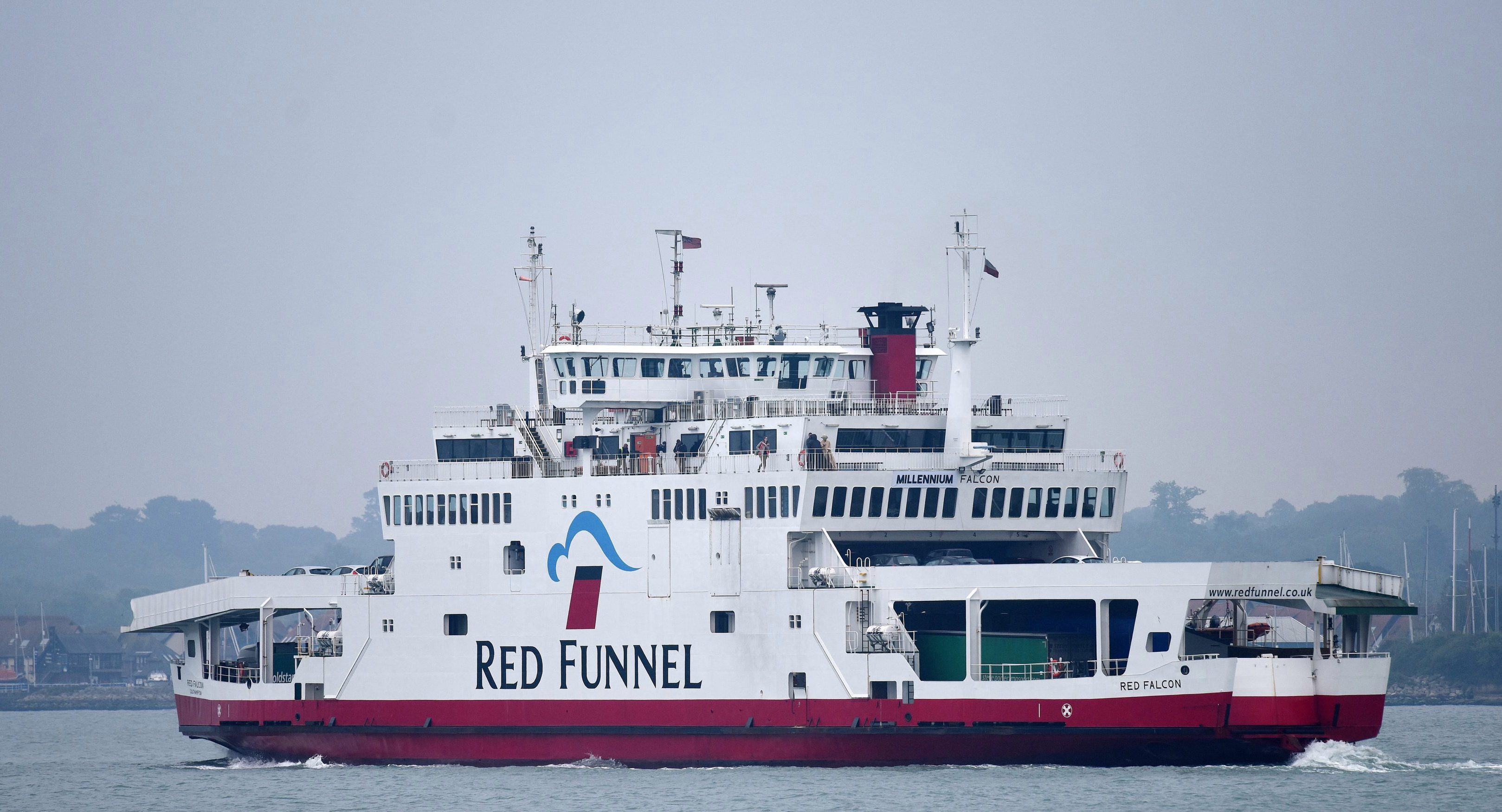