Joanne Thomas ranted on Facebook about her casework and posted sensitive information about families seeking her help. 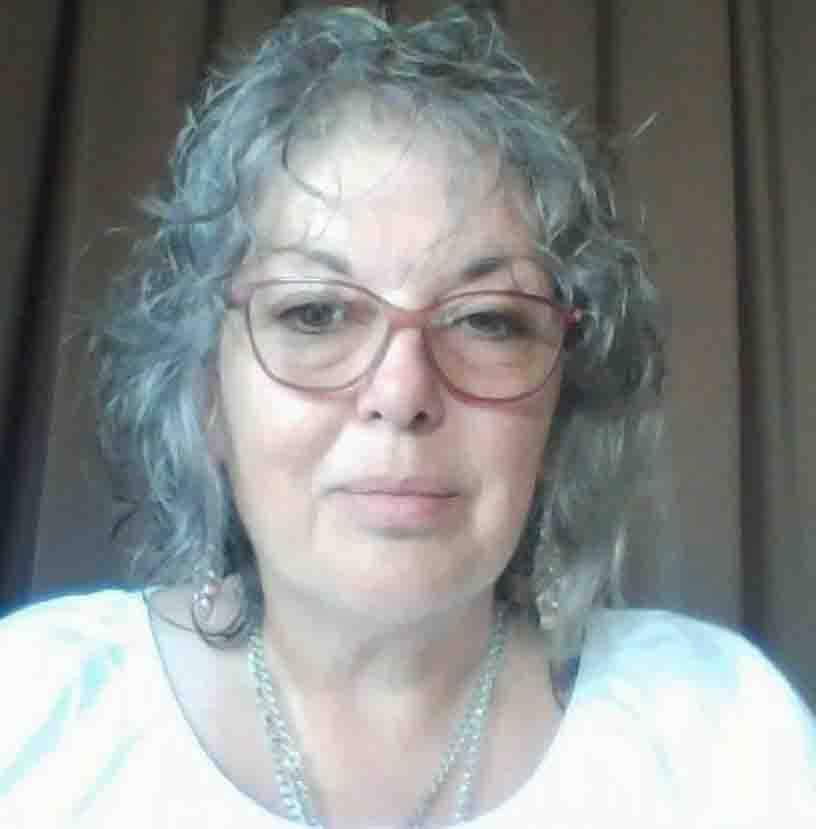 In one incendiary post she wrote: "Today was not great, back to back meetings, nightmare parents, demonic children and s****y drivers."

Ranting about another case, Thomas wrote of one mum: "Moronic cow shouldn't be allowed near kids."

And in another she wrote: "A busy day trying to work out the family dynamics of a family with xx children, not all the same parents but hell I was confused but the amount of different names and relationships of adults involved."

Thomas, known as Jo, was reprimanded after local families complained about her openly discussing their cases on social media.

In many posts Thomas identifies the locations and sizes of families — which could lead to identification.

In one she tells of returning a "gobby" child to "awful" parents that she deemed to "not want her".

And she defended her rants when challenged by social media users about her behaviour.

One woman wrote: "Inviting the public to comment on families' private concerns must break rules on professional conduct."

Thomas replied: "No it does not.

"I did not name anyone, I did not mention area and who said it was about work! Stop stalking me."

In one lengthy example, which has been edited to protect the identities of its subjects, Thomas said of one family's case: "Today I hated my job!

"I had to return a *-year-old and a *-year-old to their mother, an alcoholic, who took an overdose in front of them.

"The * year-old was so distraught at having to go back she soiled and then wet herself, she wrung her hands and sobbed.

"I hope those that made the crappy decision have the same nightmares I will now have."

North East Lincolnshire Council said Thomas was immediately removed from working with families as soon as it was made aware of the posts.

A spokesperson for the council said: "The person concerned is not one of our staff, but is employed by an accredited agency the Council uses to help support its work in this important field – this is normal in many local authorities to ensure we’re able to help the most vulnerable of our residents.

"We weren’t aware of the posts, but as soon as we were informed, we took immediate steps to contact the agency and remove the individual from working with us.

"We have also asked the agency to undertake its own investigation into this issue as there’s an expectation that staff working for them understand and adhere to Council policies as required.

"To do that, we offer support and advice to both agency employees and our own staff to ensure they’re able to carry out their jobs in often very challenging circumstances.

"We understand how upsetting seeing comments like this can be, but any families that might have been affected at this time can be assured that we’ve acted swiftly to deal with it.

"As this is likely to be subject to an investigation by the agency concerned, we can’t comment any further at this point."