SOME boozers were forced to close early on Super Saturday after brawls erupted in pubs that reopened yesterday for the first time in four months.

An estimated 15million pints were downed as lockdown restrictions were eased in England. 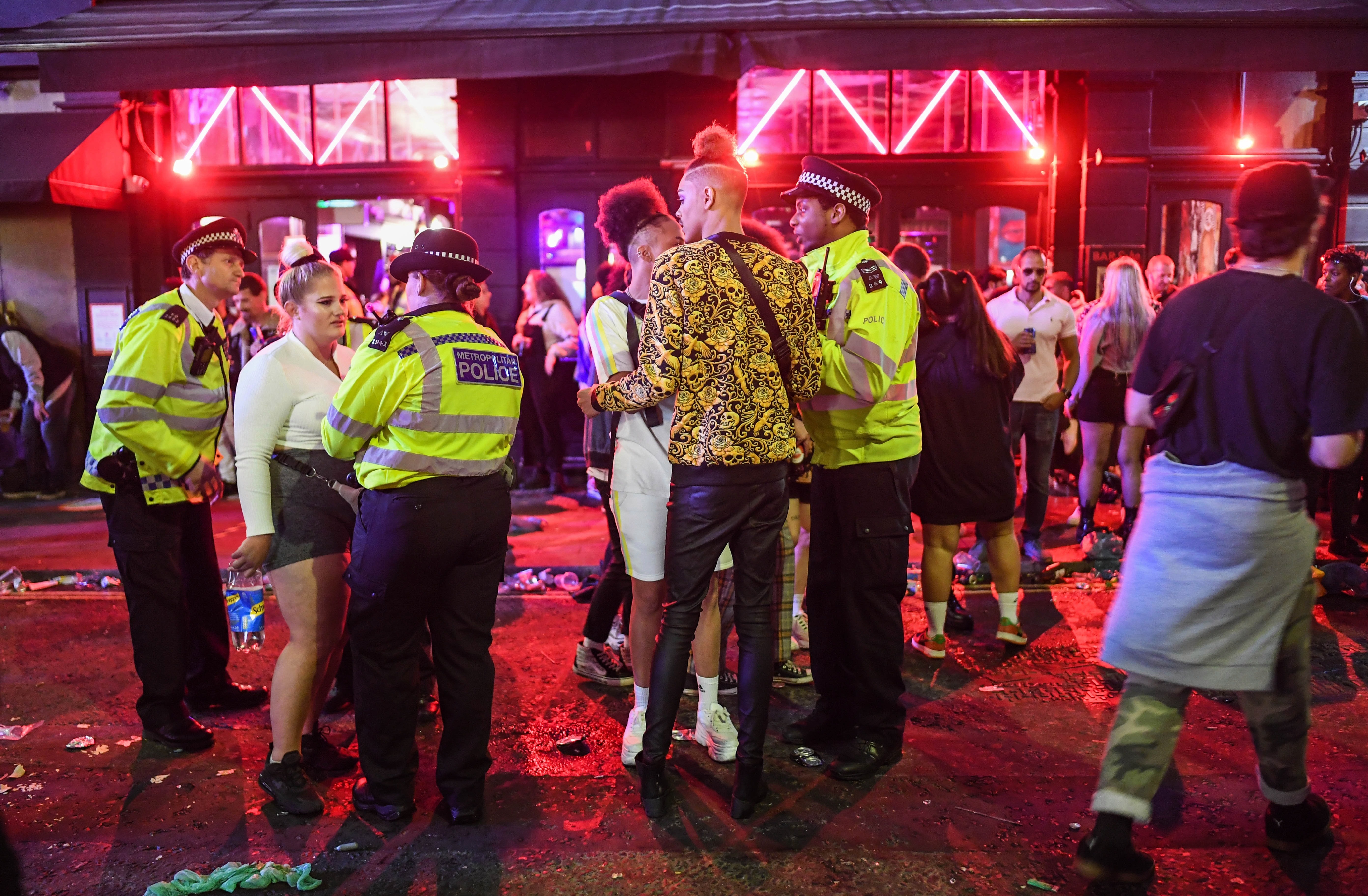 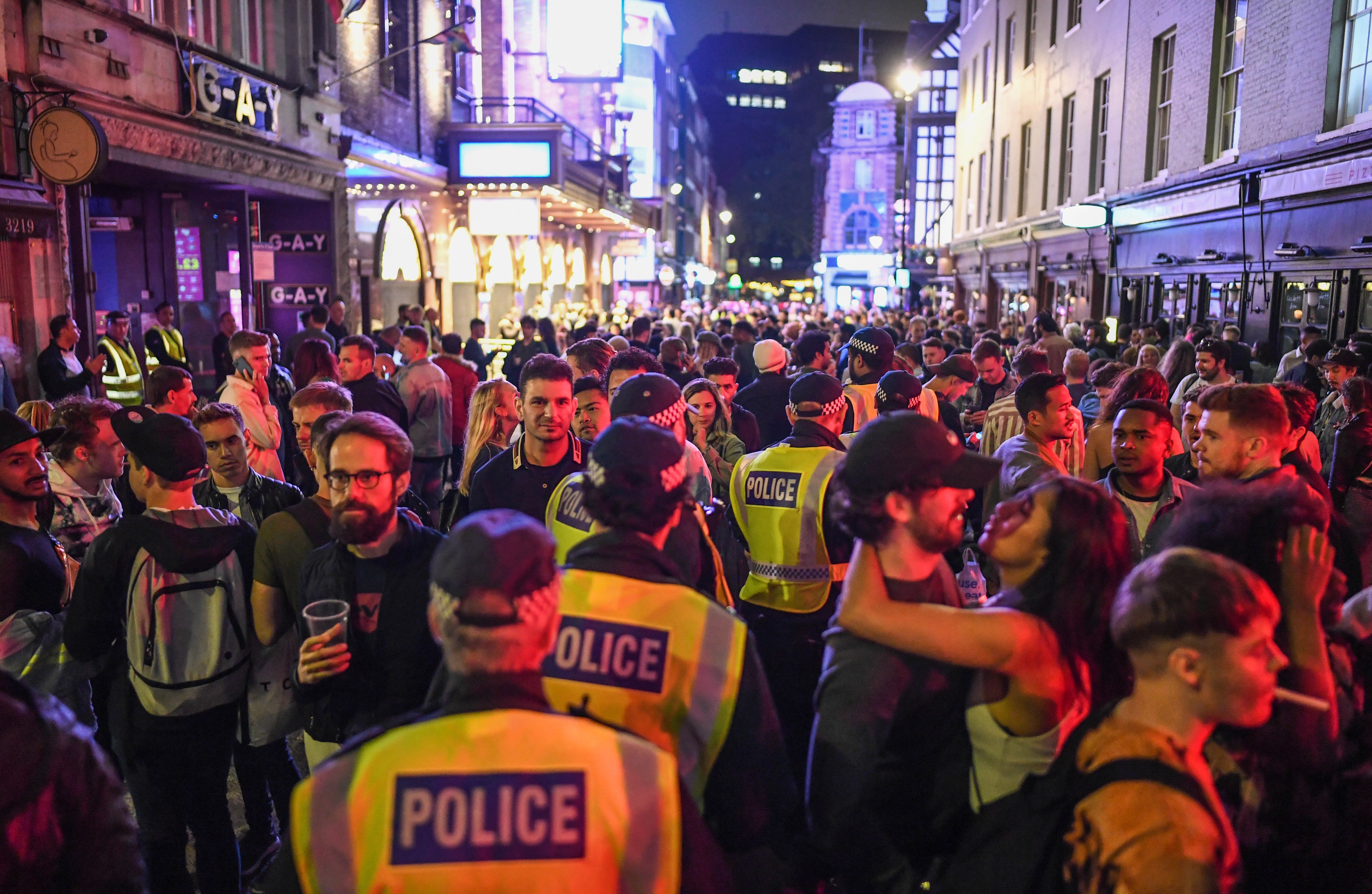 He said: "What was crystal clear is that drunk people can't/won't socially distance.

"It was a busy night but the shift managed to cope. I know other areas have had issues with officers being assaulted."

There was disorder in north Nottinghamshire too, where four people were arrested and several pubs decided to close after alcohol related anti-social behaviour.

Inspector Craig Berry from Nottinghamshire Police said: "Officers were quickly on the scene to deal with a number of alcohol related anti-social behaviour reports including a smashed window and minor assault.

"As a result four arrests were made by officers and we supported licensees who chose to close their own premises."

A pub in Narborough, Leicestershire, also had to shut early after a punter was assaulted and suffered neck injuries.

Meanwhile a vicious brawl broke out on the High Street in Brentwood, Essex, where another four people were arrested.

"4 people arrested. 2 of my team have arrested and are currently on the way to custody."

Devon and Cornwall Police received more than 1,000 reports, most of which were "drink-related". 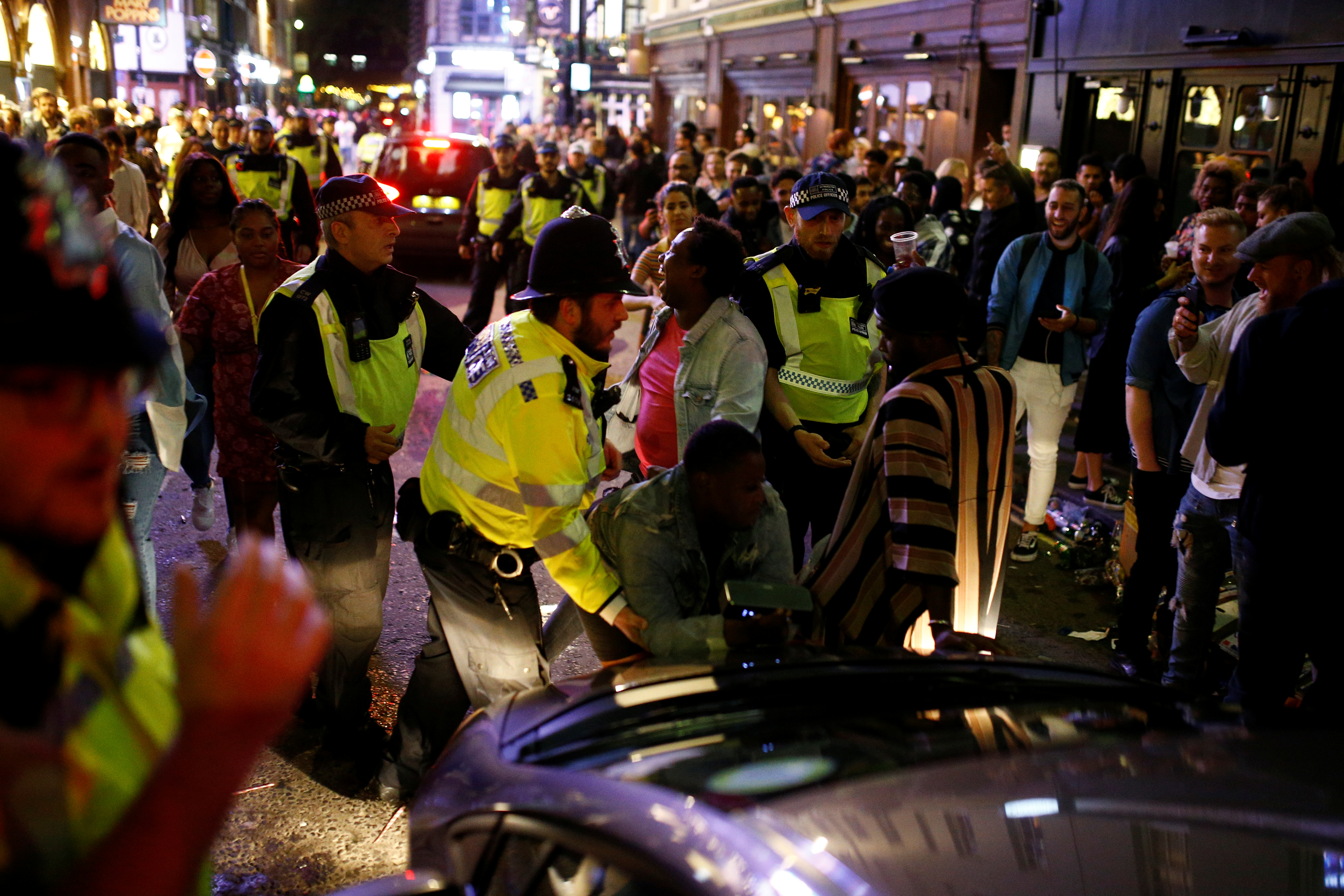 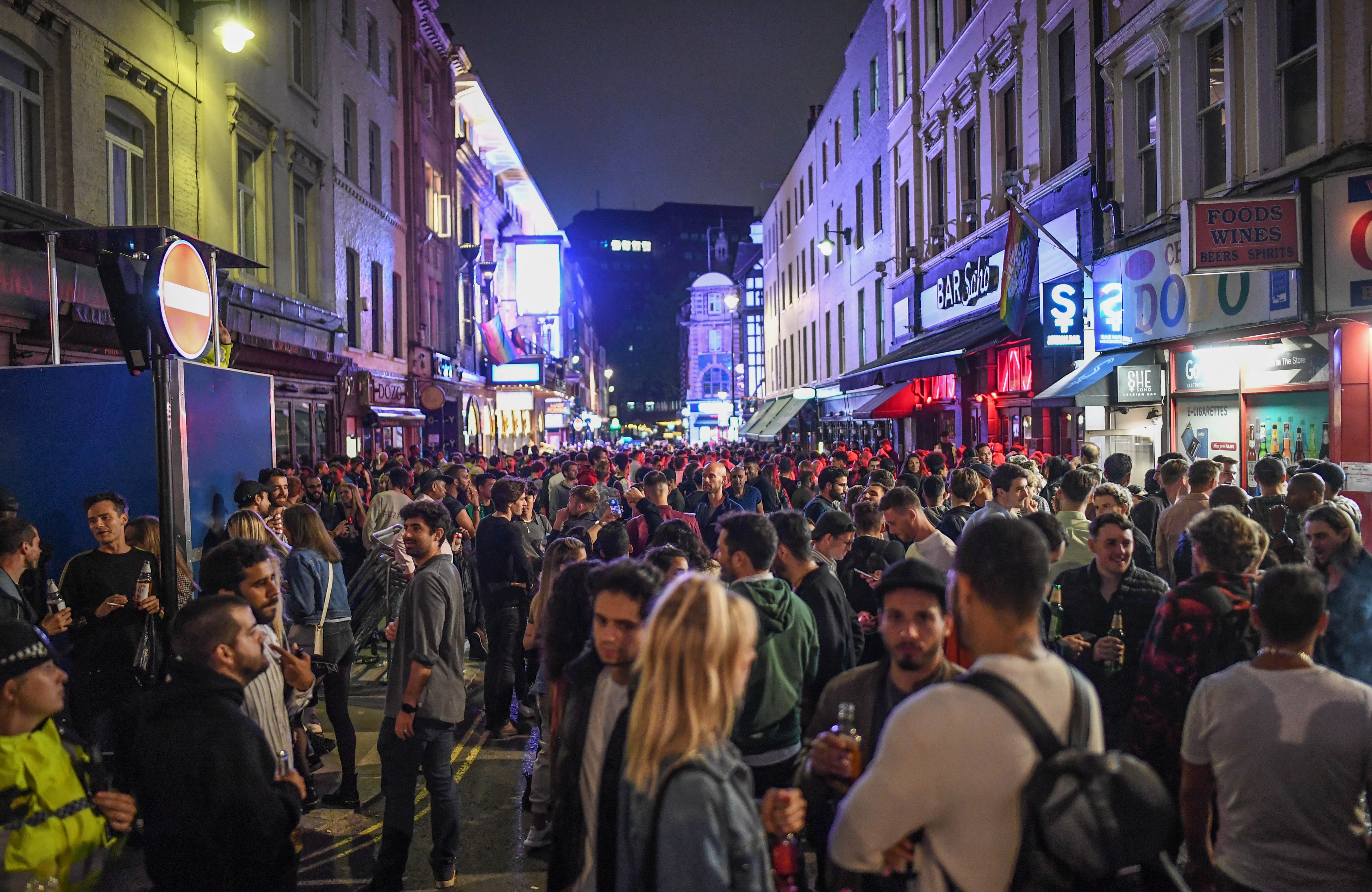 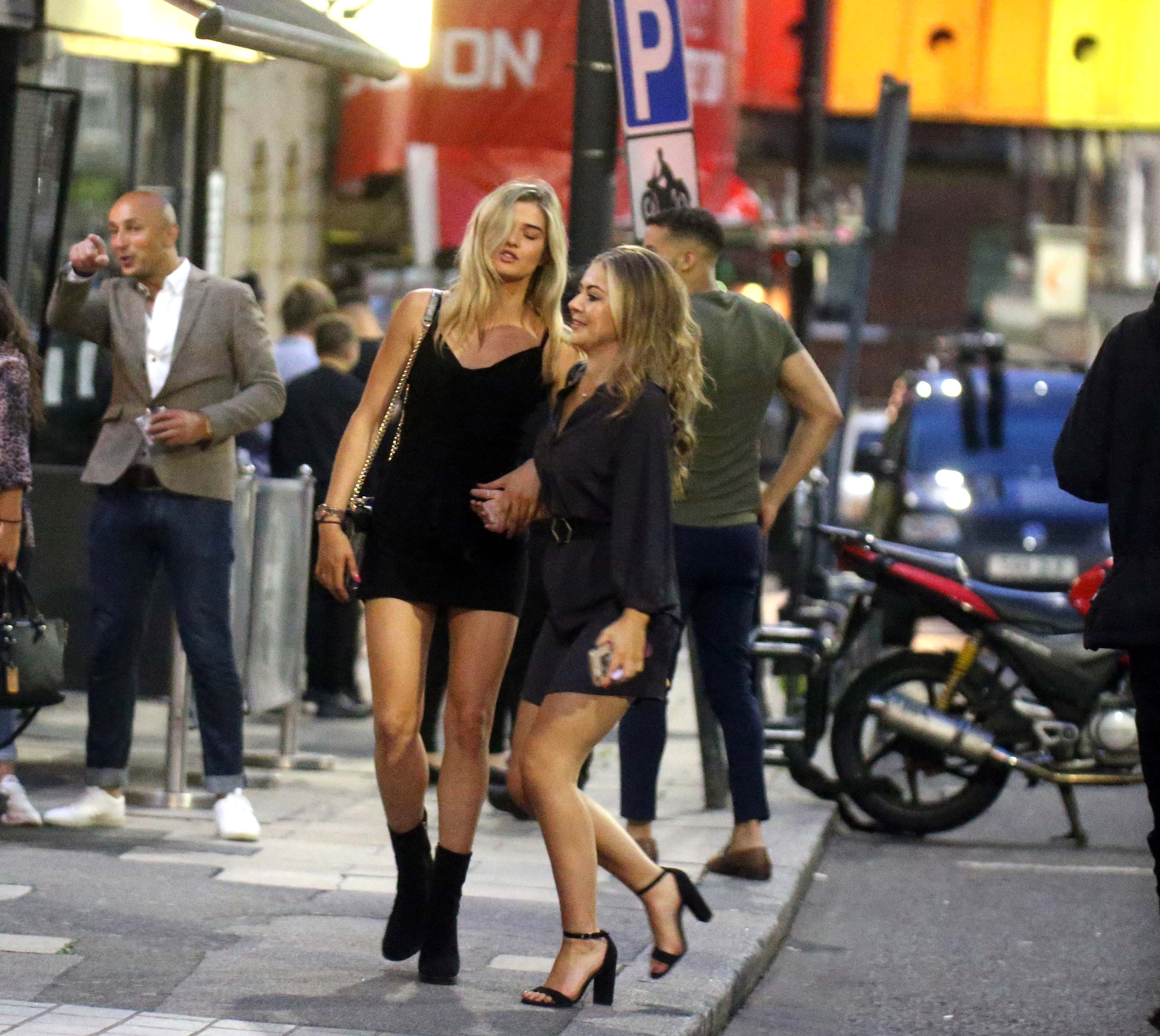 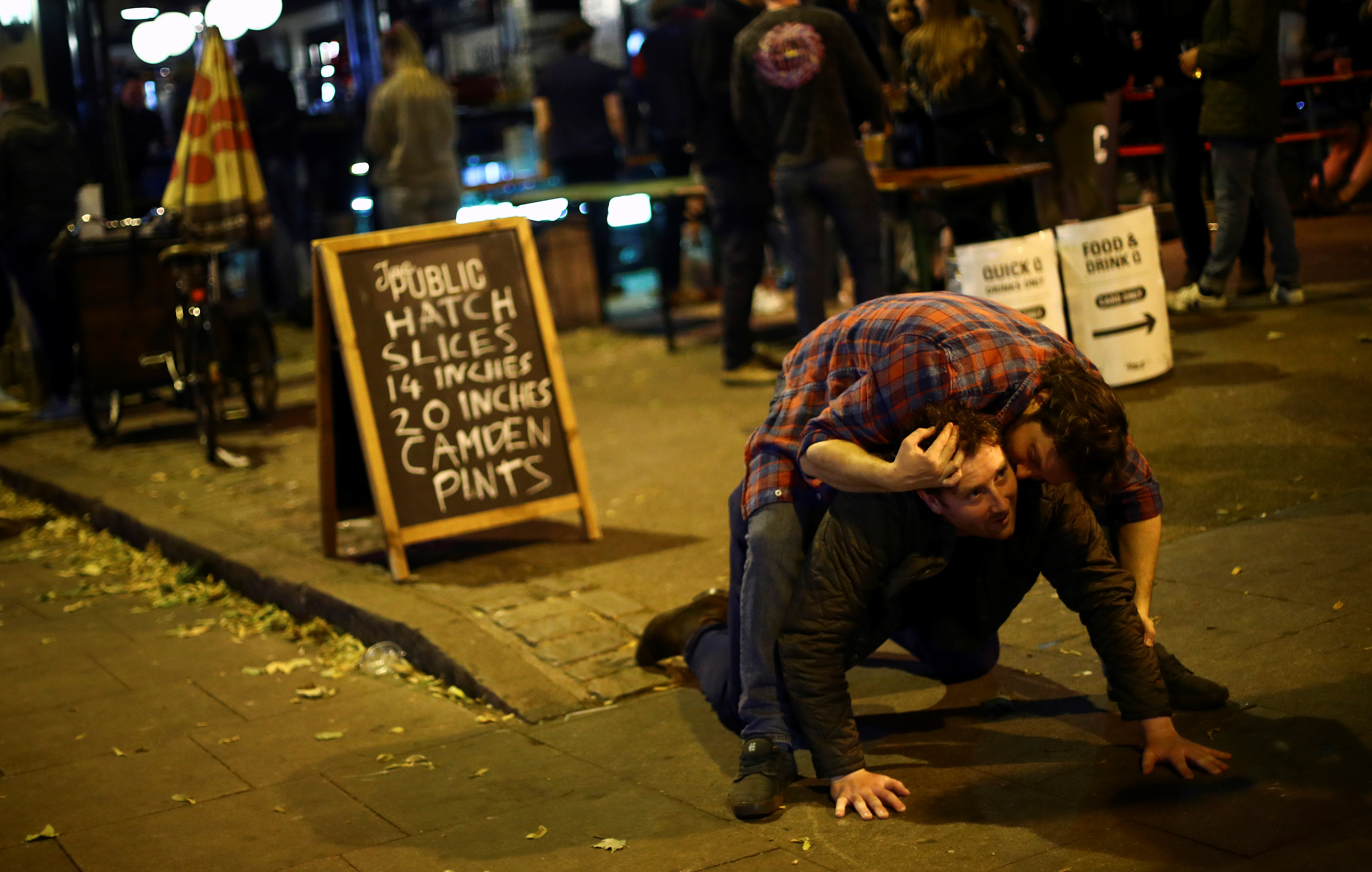 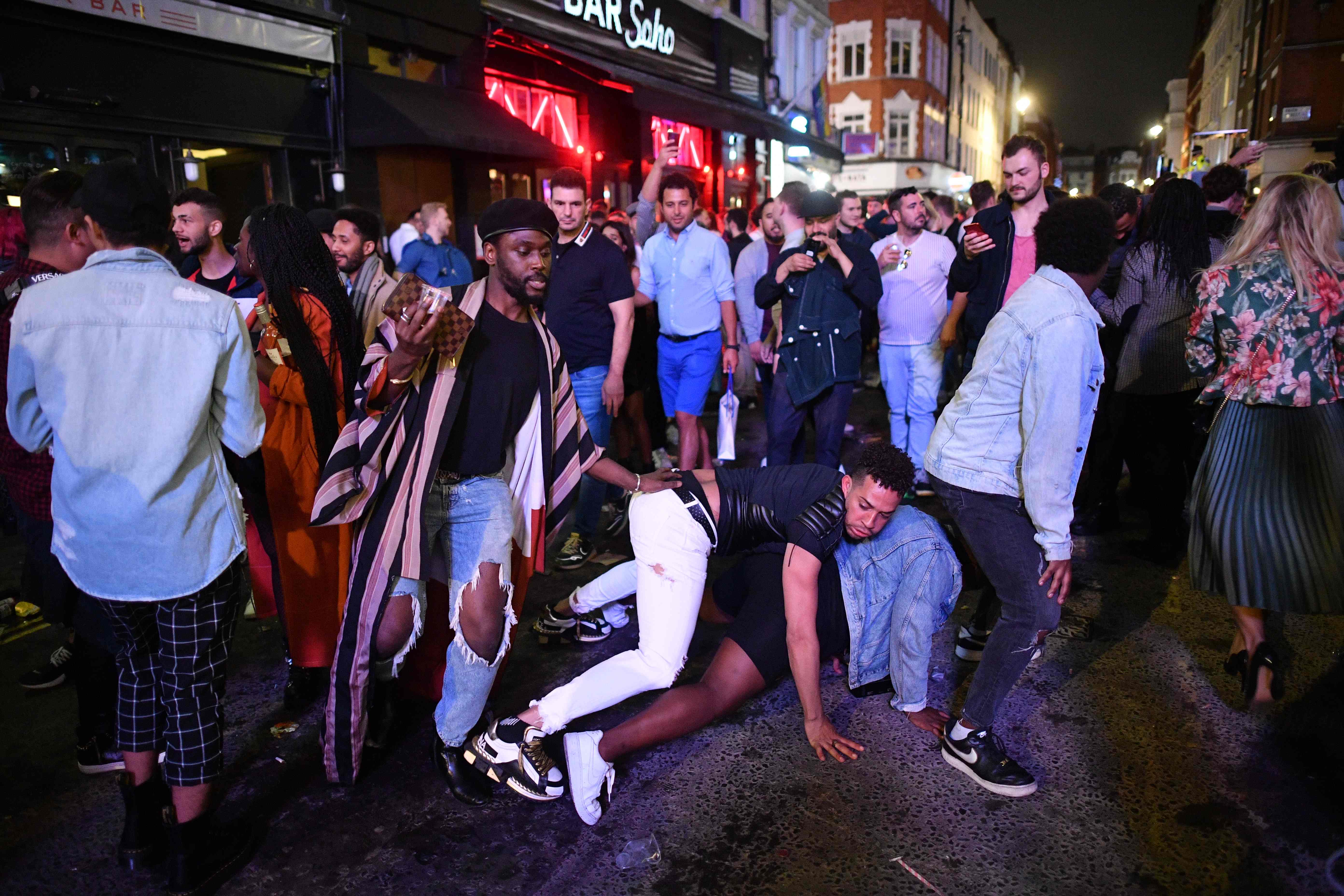 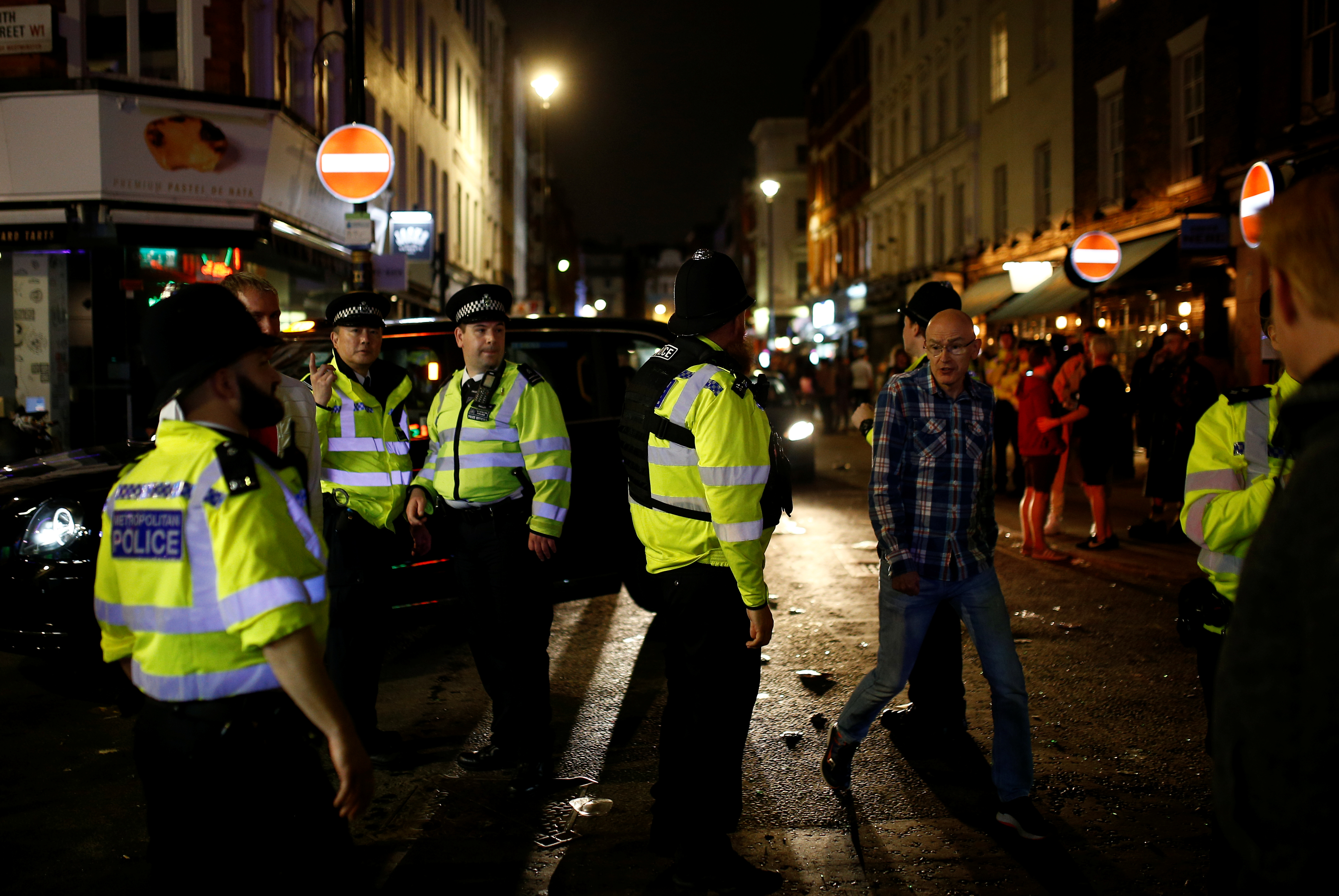 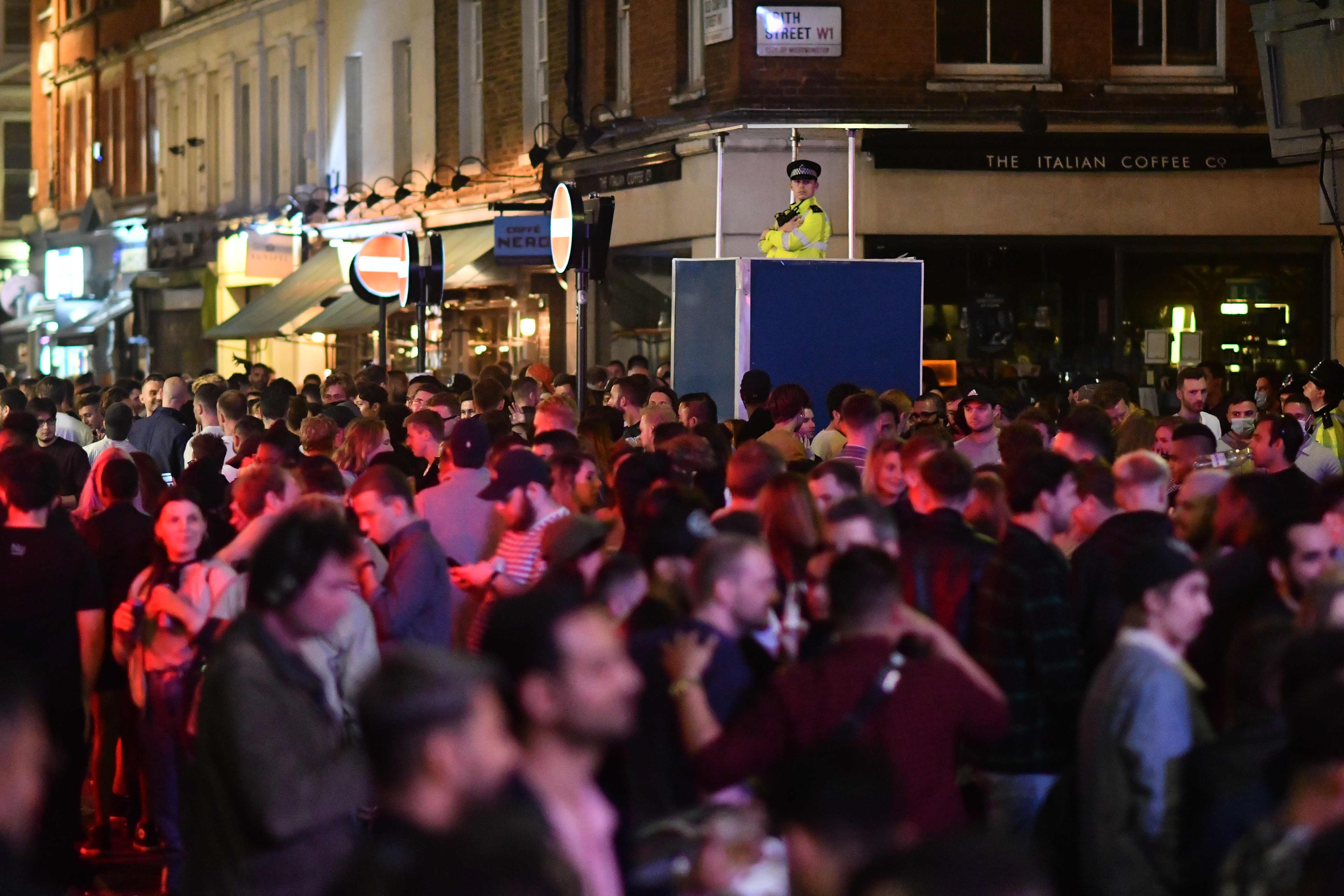 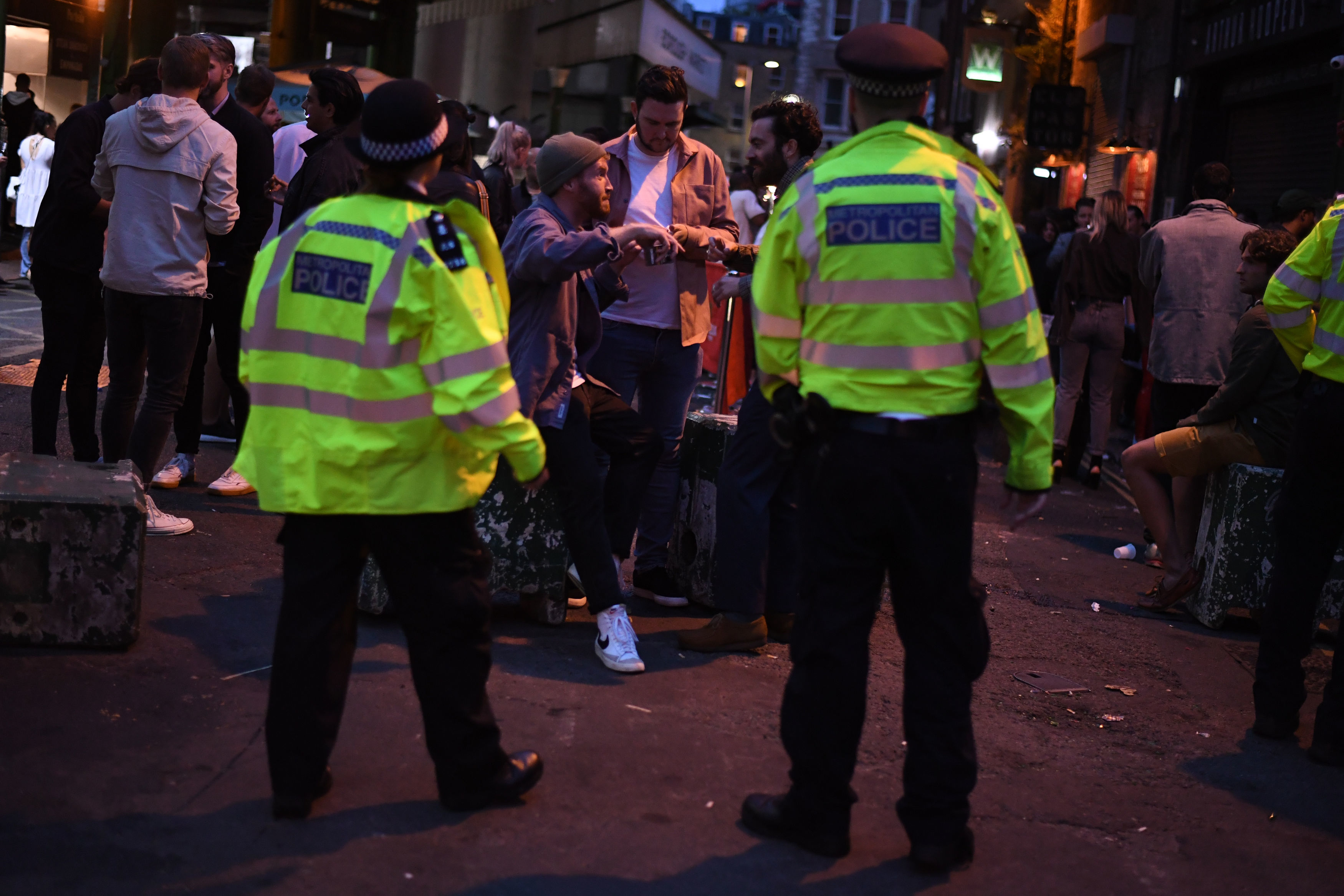 Boris Johnson and government experts had urged people to stick to the rules to avoid creating a second wave of coronavirus, with chief medical officer for England Chris Whitty saying easing lockdown is not "risk free".

Drinkers were sinking pints all day as pubs were allowed to throw open their doors from 6am.

One eager Brit downed a Jagerbomb live on BBC News as he celebrated pubs reopening.

The cheeky punter told the amused presenter "cheers" as he raised his glass and then sank it in one at 11am.

Images from London's Soho showed packed streets into the early hours of Sunday.

Health Secretary Matt Hancock said he was "pleased" with how people had behaved yesterday.

He told Sky News: "From what I've seen, although there's some pictures to the contrary, very very largely people have acted responsibly. 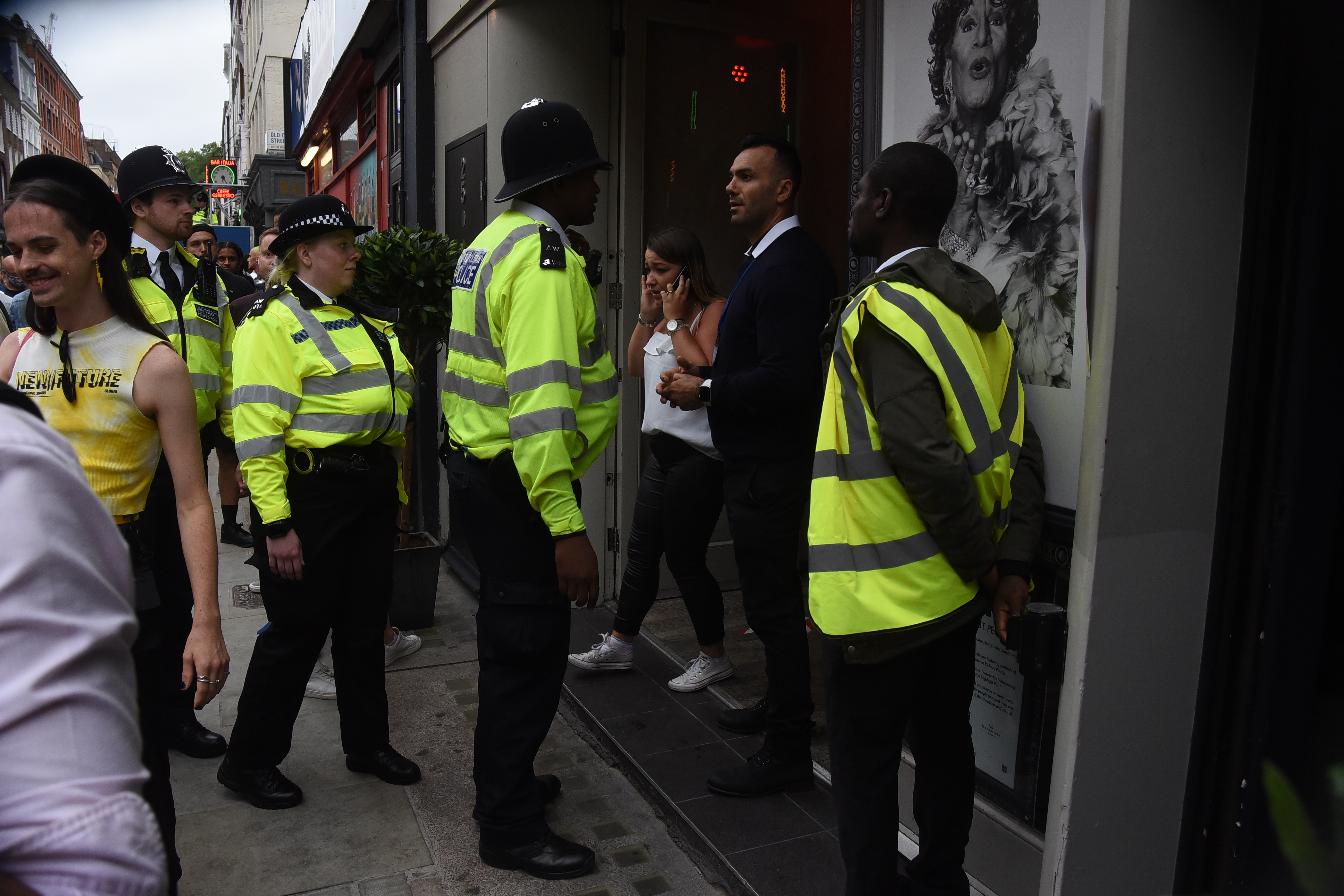 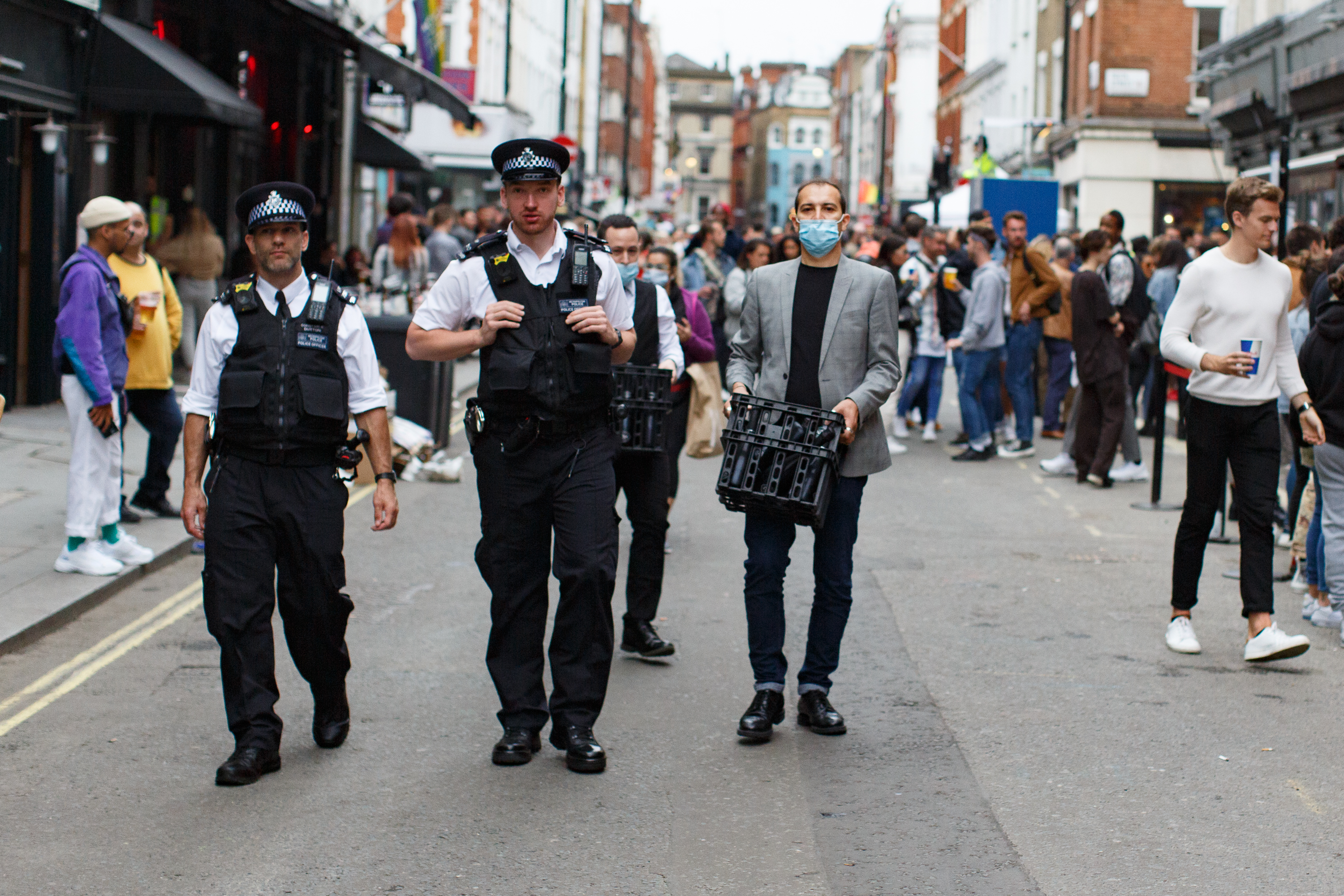 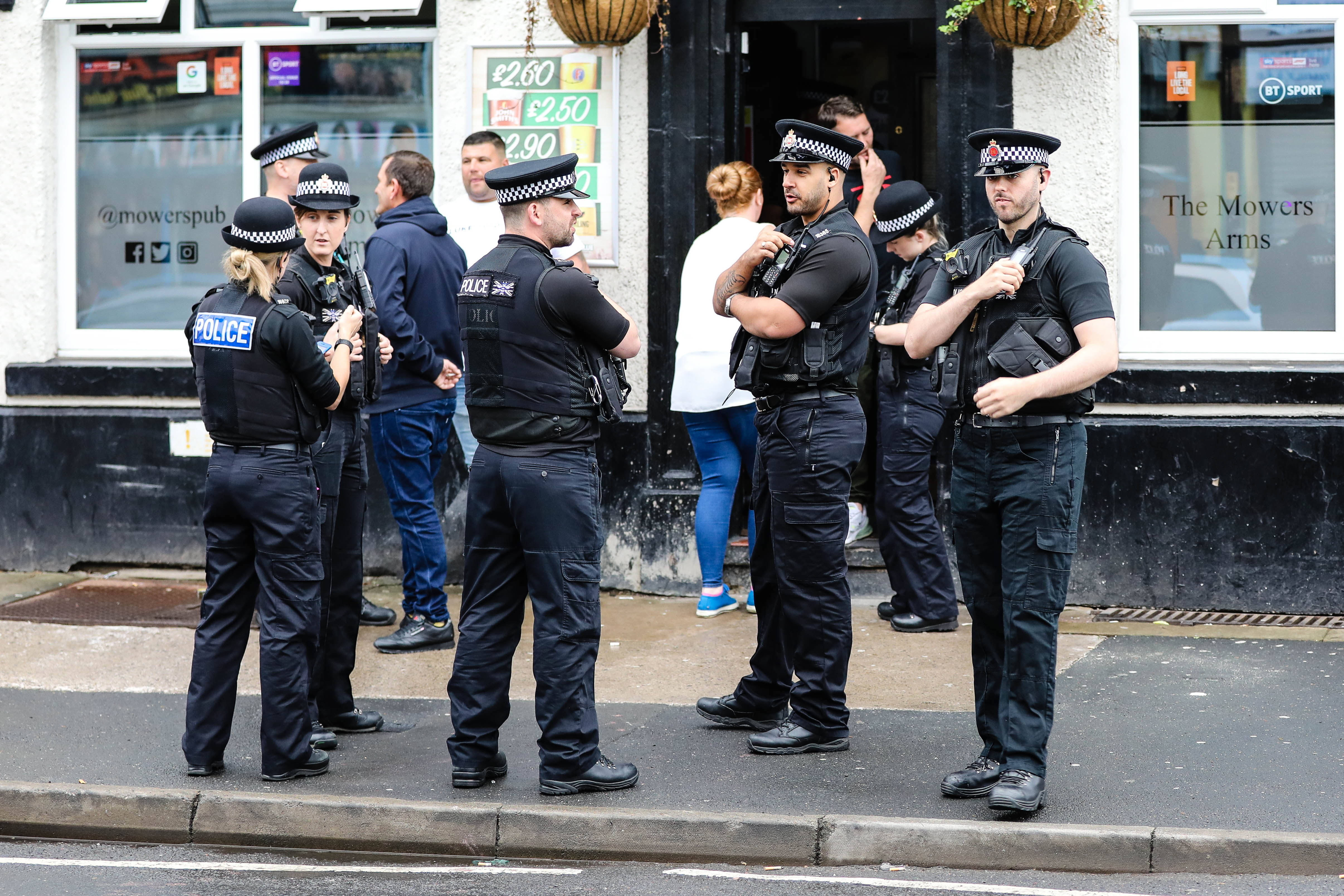 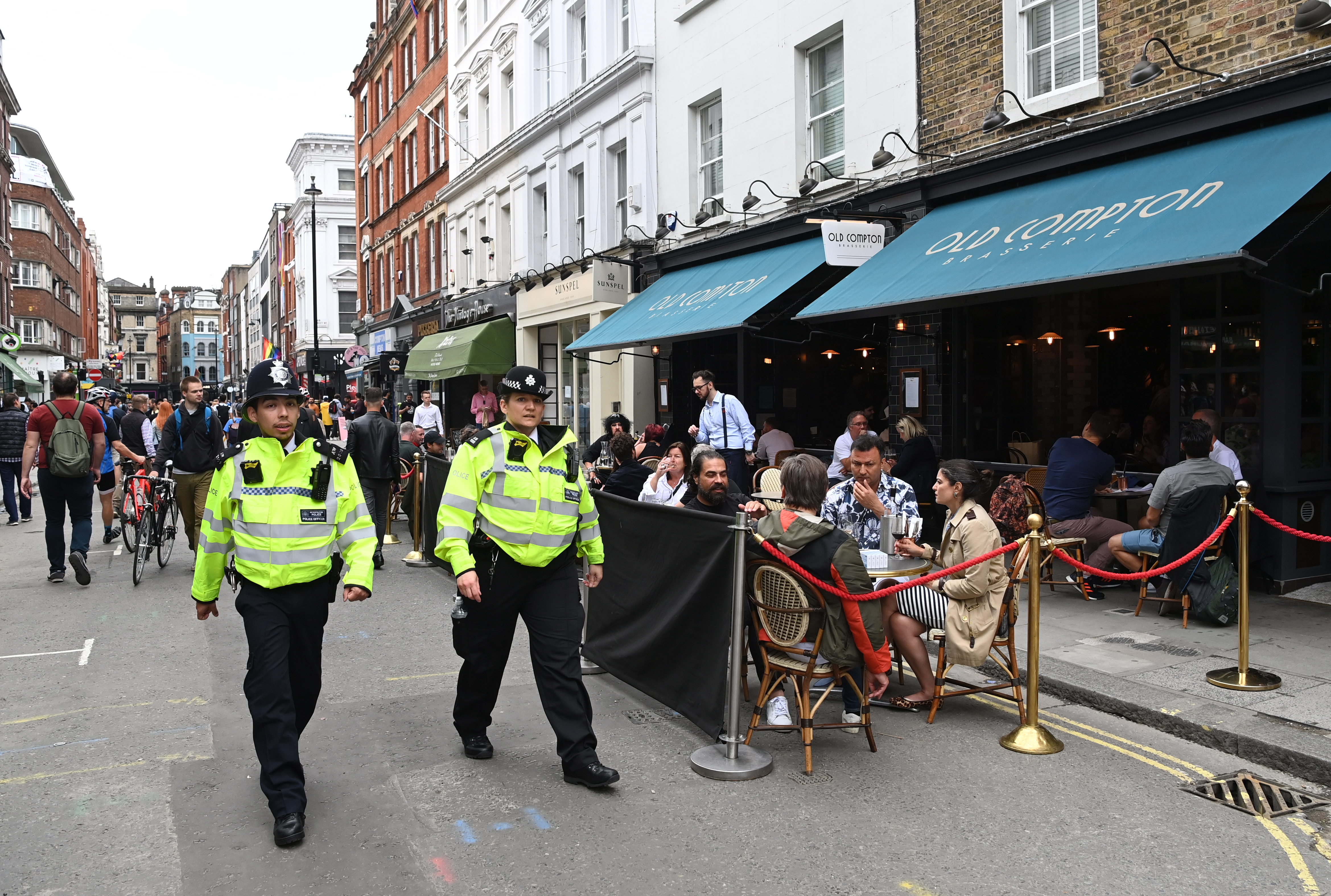 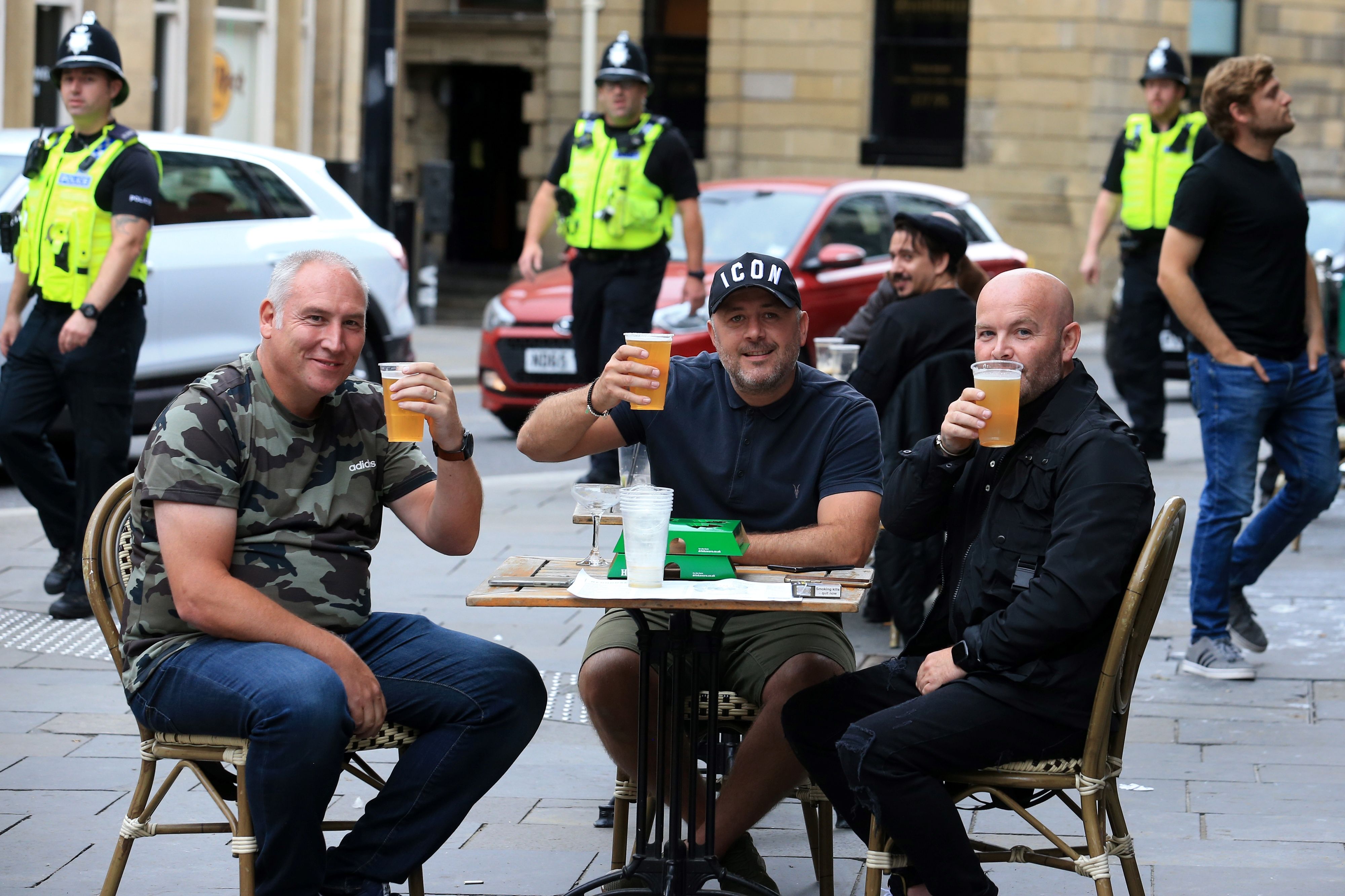 Pubs shut their doors in March when they were ordered to temporarily close, but the Government gave the green light to start serving again yesterday.

Pubs nationwide now look a lot different to before they closed in March — with one-way systems, masked staff, screens, and customers ordering drinks via apps.

To receive The Sun’s Coronavirus newsletter in your inbox every tea time, sign up here.

Get Britain’s best-selling newspaper delivered to your smartphone or tablet each day – find out more.