Striking rail workers were yesterday accused of demanding pay rises ‘at the point of a gun’ amid claims that some drivers already earn over £100,000 a year.

Ahead of yet more stoppages this week, Transport Secretary Grant Shapps angrily insisted that drivers and other rail workers already had ‘generous salaries … paid for by the public’.

But union leaders were prepared to ‘punish commuters’ and stoke inflation by demanding even more, he added.

Mr Shapps said: ‘And who’s going to pay for these pay rises demanded at the point of a gun? The weary taxpayer who has pumped in £16 billion of rescue money during the pandemic to rail already?’

The condemnation came with rail industry sources claiming that some drivers already earned more than £100,000 a year after overtime. However, train drivers’ union ASLEF disputed the claim last night, with one insider saying that across all the train operating companies, ‘I don’t know anybody earning that figure.’

Figures have previously shown that a fifth of train and tram drivers earned £70,000 or more. 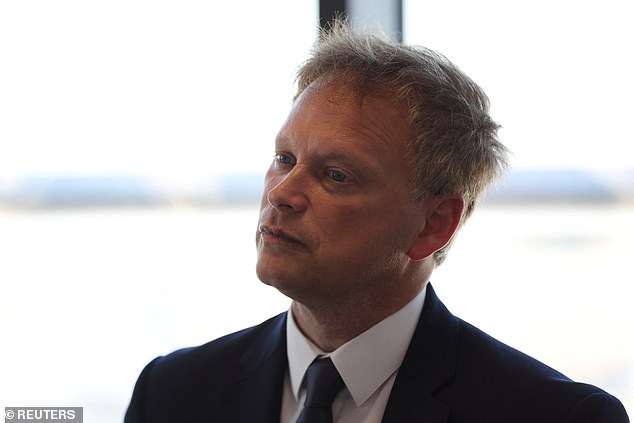 ASLEF members working for seven companies – including Greater Anglia, West Midlands Trains and Southeastern – will next Saturday strike over their claims that they had failed to make pay offers to help staff keep pace with the rise in the cost of living.

Separately, 40,000 members of the RMT union – which represents a range of workers from train guards and signallers to catering staff and cleaners – are due to go on a one-day strike this Wednesday in an ongoing pay dispute with Network Rail.

Ministers are this autumn set to launch a consultation on plans to legislate to limit the effect of future strikes.

The move would fulfil a 2019 Tory manifesto commitment to ‘require that a minimum service operates during transport strikes’ – with the aim that members of the public who rely on the railways as their primary mode of transport were not totally cut off from work, school or vital medical appointments.

Mr Shapps slammed the threat of more strikes last night, saying: ‘The RMT and ASLEF want the public to think this is all about pay, and if only they can secure an inflation-stoking pay rise, everything can return to the status quo.’ 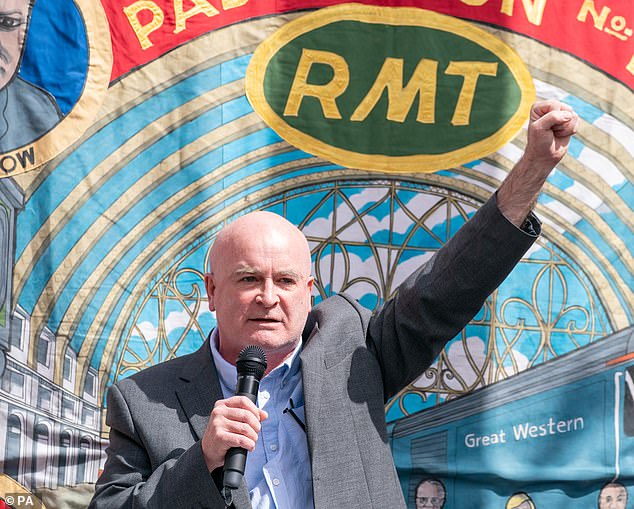 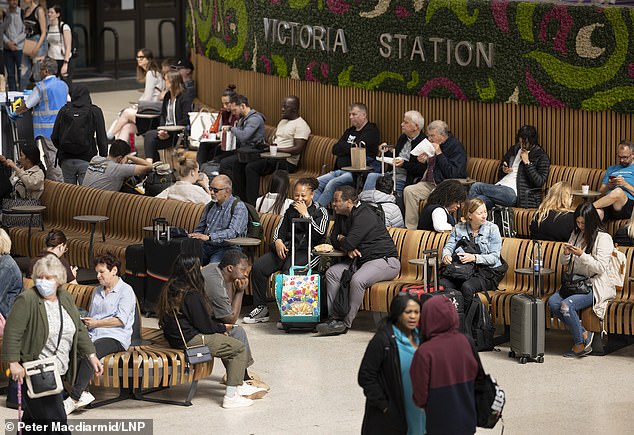 But that status quo was an industry that because of Covid, ‘has lost a huge chunk of its customers and is reliant on massive public subsidy to keep it alive’, he added.

It was also an industry with ‘sometimes insane working practices’ and where ‘union-inspired disputes are an almost daily fact of life’, Mr Shapps said. The Transport Secretary accused ASLEF and the RMT of punishing commuters and sports fans travelling to the Commonwealth Games in Birmingham this week

However, Mr Lynch told the BBC last week that his union’s demand for better pay and conditions was ‘getting a massive response in favour’ from the public.

Mr Lynch added: ‘I think there’s a sea-change in the British public about what it’s like in the world of work, the vulnerability that people are now suffering from.’

An RMT spokesman said: ‘Strikes are always a last resort and we are only striking at those companies who have failed to give their staff an increase in salary since 2019.’