A South Carolina pastor and his friend died the night before Father’s Day after they were struck by a suspected drunk driver while changing a flat tire on the side of the highway.

Rev. Brian Kinney Walker, 49, a father of four from Columbia, was helping a buddy change a tire at around 9:30 p.m. Saturday.

Carnelius Joseph Floyd was allegedly driving under the influence when he crashed into another vehicle on the side of the road and pushed it into the van, crushing the two men. Police said Andrew Tad Reeser, 45, the friend, died at the scene. Walker was rushed to Prisma Health Richland Hospital, where he died just before 10:45 p.m., The State reported.

According to GoFundMe, Walker's wife Pattie and four children, Becca, 21, Isabella, 19, Jake, 17, and Connor, 14, were all at the scene of the crash. The wife and eldest daughter were taken to the hospital to be treated for non-life threatening injuries, the page said. 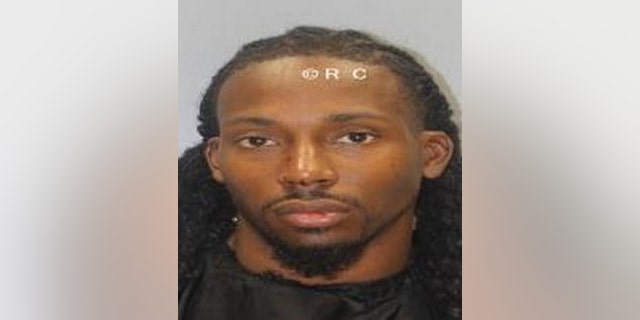 Floyd was charged with two counts of felony DUI resulting in death and is being held in the Alvin S. Glenn Detention Center after his bond was denied, The State reported. He also faces attempted murder charges related to a 2018 shooting.