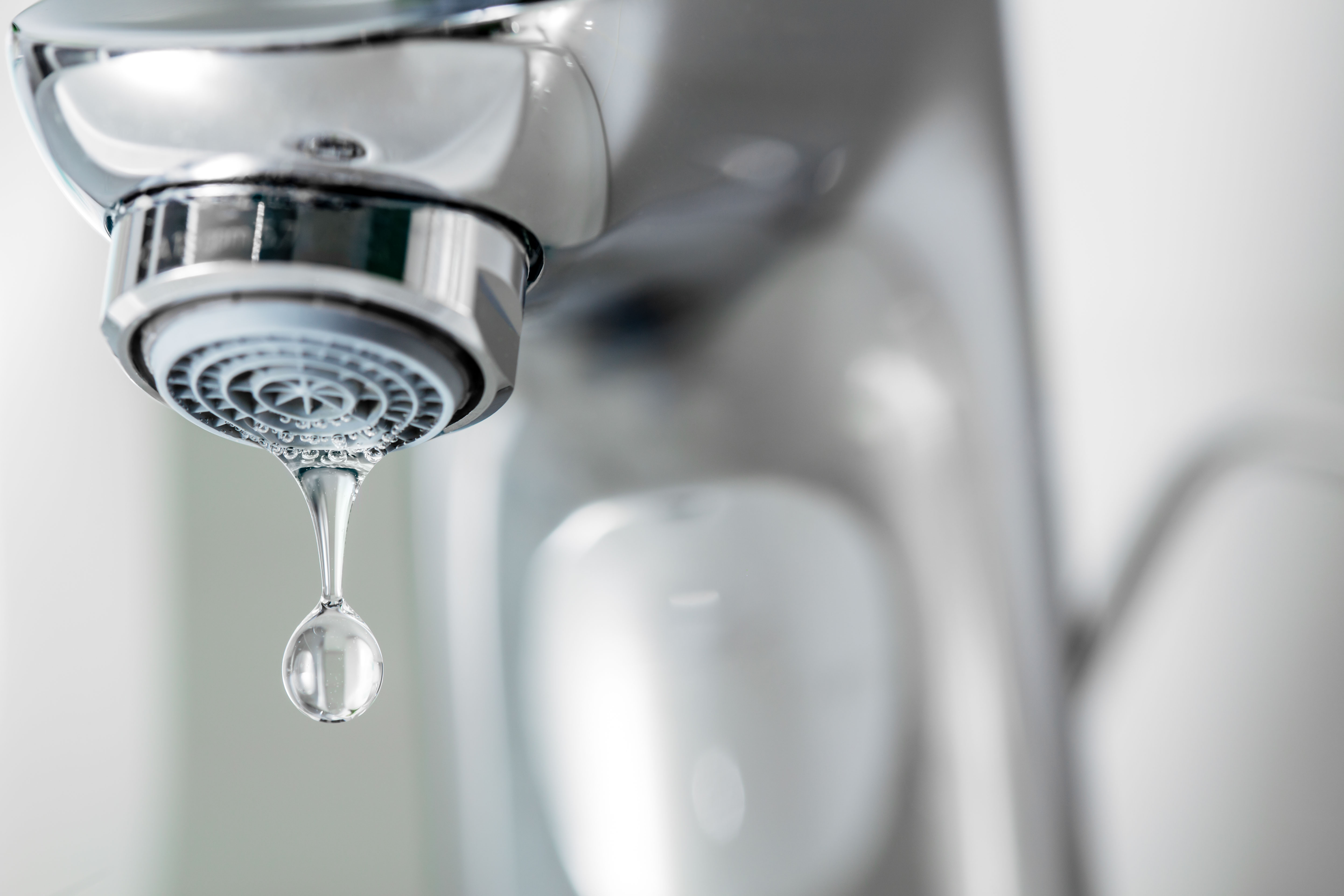 They also need to cut the amount of river, lake and groundwater used by one billion litres a day.

Britain’s water supply is set to drop seven per cent by 2045, says the National Audit Office.

According to the NAO, three billion litres a day is also lost through leaks.

Comptroller Gareth Davies said: “The Government has made limited progress on reducing water consumption, tackling leakage and sharing water resources between regions in the last five years, but rapid progress is now vital for the Government to deliver its objective of a resilient water supply.

"The Department for Food, Environment and Rural Affairs (Defra) needs to provide stronger leadership to water companies, regulators and consumers."

The report states that water companies over the past five years have made little or no progress in reducing water consumption and cutting leakage.

The NAO has urged the Government to monitor progress on the water suppliers' pledge to reduce leakage by at least 15% by 2025. 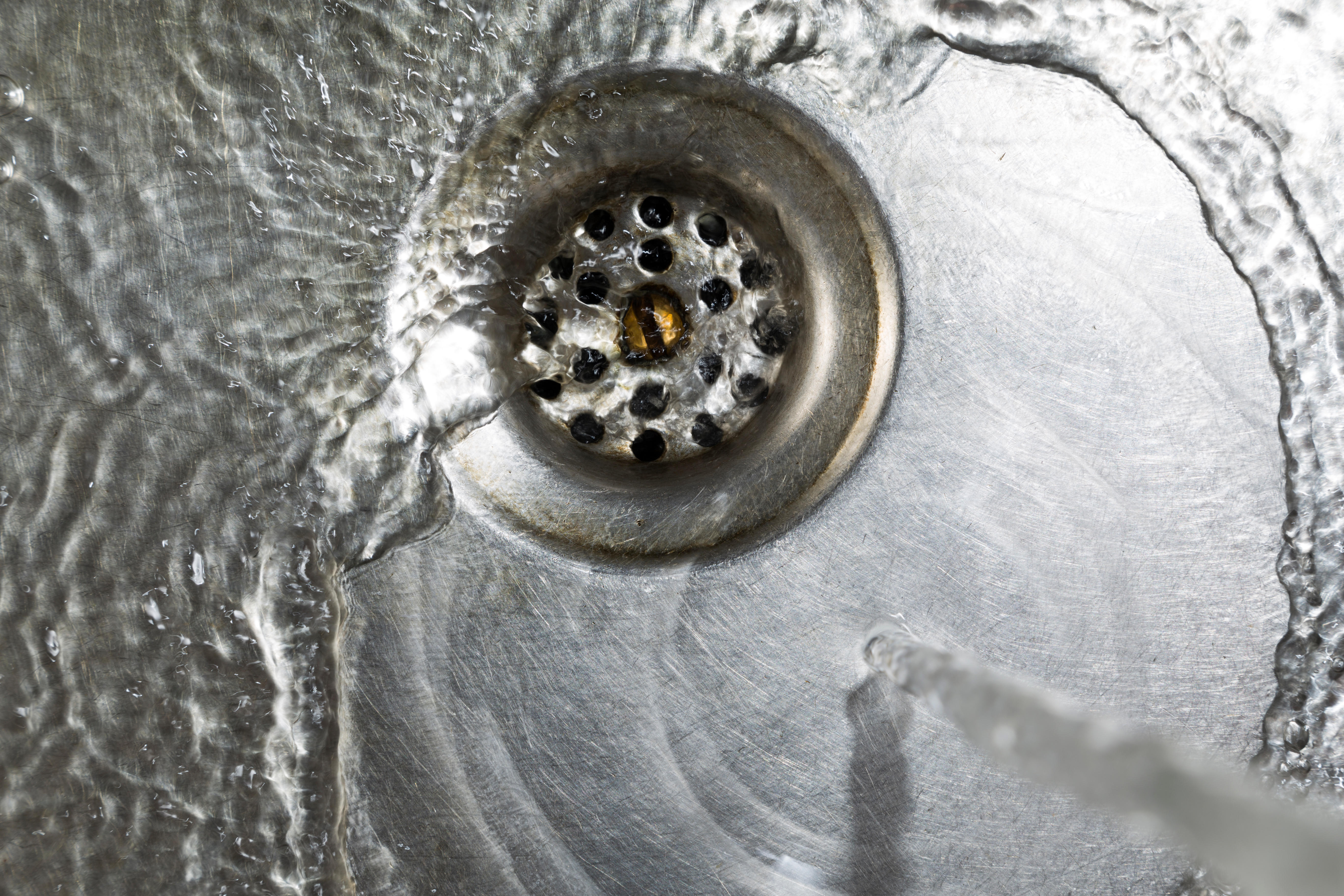