Musk, also head of electric automaker Tesla Inc, has been in headlines and late-night comedy monologues in recent months for a tumultuous quest to buy social media giant Twitter, a reported allegation of sexual harassment that Musk has denied as well as crude comments online and a foray into political discourse.

“Elon’s behavior in the public sphere is a frequent source of distraction and embarrassment for us, particularly in recent weeks,” read the letter, which does not single out any controversy in particular. Reuters was provided a copy of the letter. “As our CEO and most prominent spokesperson, Elon is seen as the face of SpaceX – every tweet that Elon sends is a de facto public statement by the company.”

SpaceX did not immediately respond to a request for comment.

The open letter, earlier reported by The Verge, was drafted by SpaceX employees in recent weeks and shared as an attachment in an internal “Morale Boosters” group chat, which contains thousands of employees, according to a person familiar with the matter.

It was not clear who authored the letter or how many employees were involved in its drafting.

In a list of three demands, the letter says “SpaceX must swiftly and explicitly separate itself from Elon’s personal brand.” It added: “Hold all leadership equally accountable to making SpaceX a great place to work for everyone” and “define and uniformly respond to all forms of unacceptable behavior.” 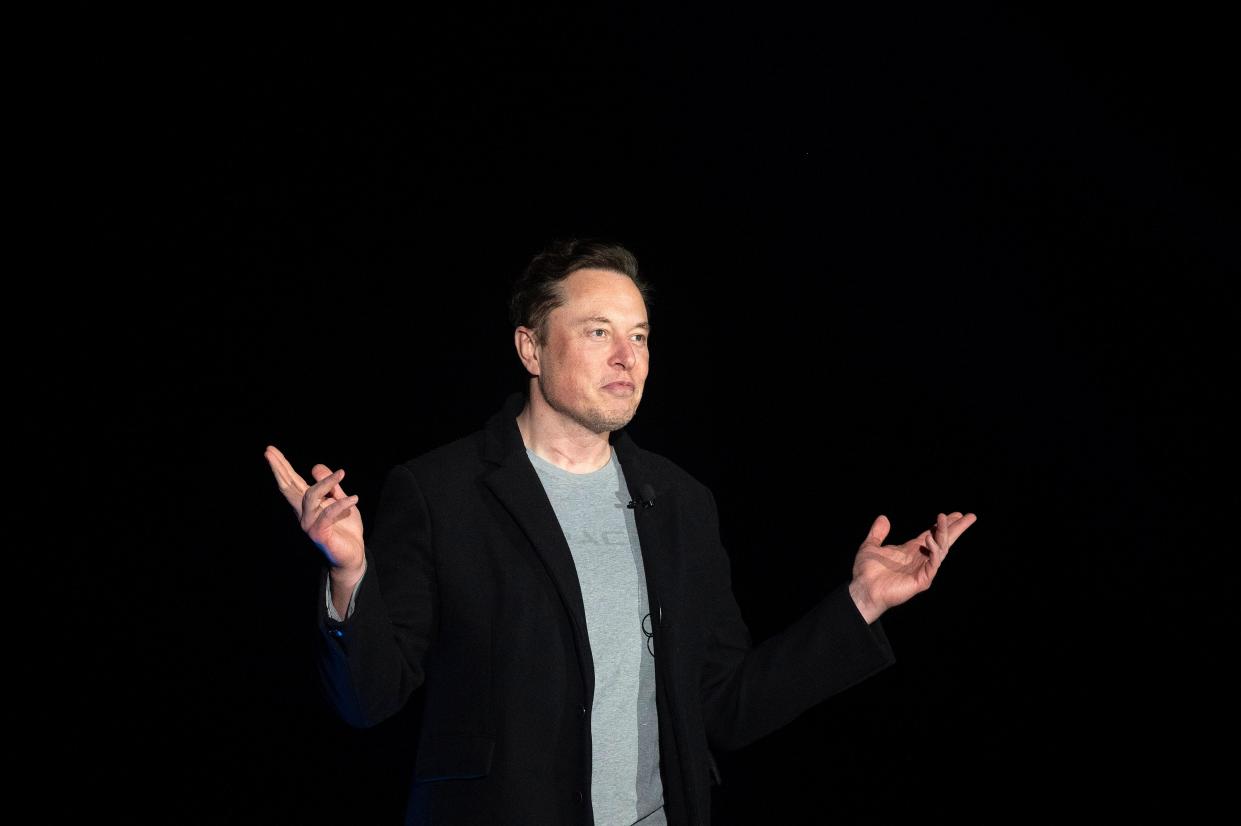 On Twitter, Musk denied and mocked the reported accusation that he sexually harassed a flight attendant on a private jet in 2016. Some of his tweets displayed the crude levity that embarrassed and had some SpaceX employees cringing, according to three people familiar with private discussions among staff.

“He often doesn’t realize how something he says could affect others,” one SpaceX employee said of Musk. “The letter is a collective ‘Hey! We’re getting some heat for things that are unrelated to us.'”

Musk, also the company’s chief engineer, has been viewed as a central figure in many of SpaceX’s high-profile successes, such as pioneering reuse of orbital rocket boosters and returning routine human spaceflight from U.S. soil after a nine-year hiatus.

Much of the company’s day-to-day business operations are led by SpaceX President Gwynne Shotwell. After past workplace dust-ups she has vowed to enforce SpaceX’s “zero tolerance” standards against employee harassment.

In a talk about leadership at Stanford University in May, Shotwell, asked how she manages crises, said “employees were screaming to hear from me” about the reported sexual harassment allegations about Musk and that she addressed their concerns in a company-wide email.

“I have to speak to my employees,” Shotwell said. “They’re the reason SpaceX is what it is, and I care deeply about them.”