SPENCER Davis, who founded the beat band The Spencer Davis Group, has died from pneumonia at the age of 81.

The Welsh musician and multi-instrumentalist produced hits in the 1960s including Keep on Running, I'm A Man and Gimme Some Lovin'. 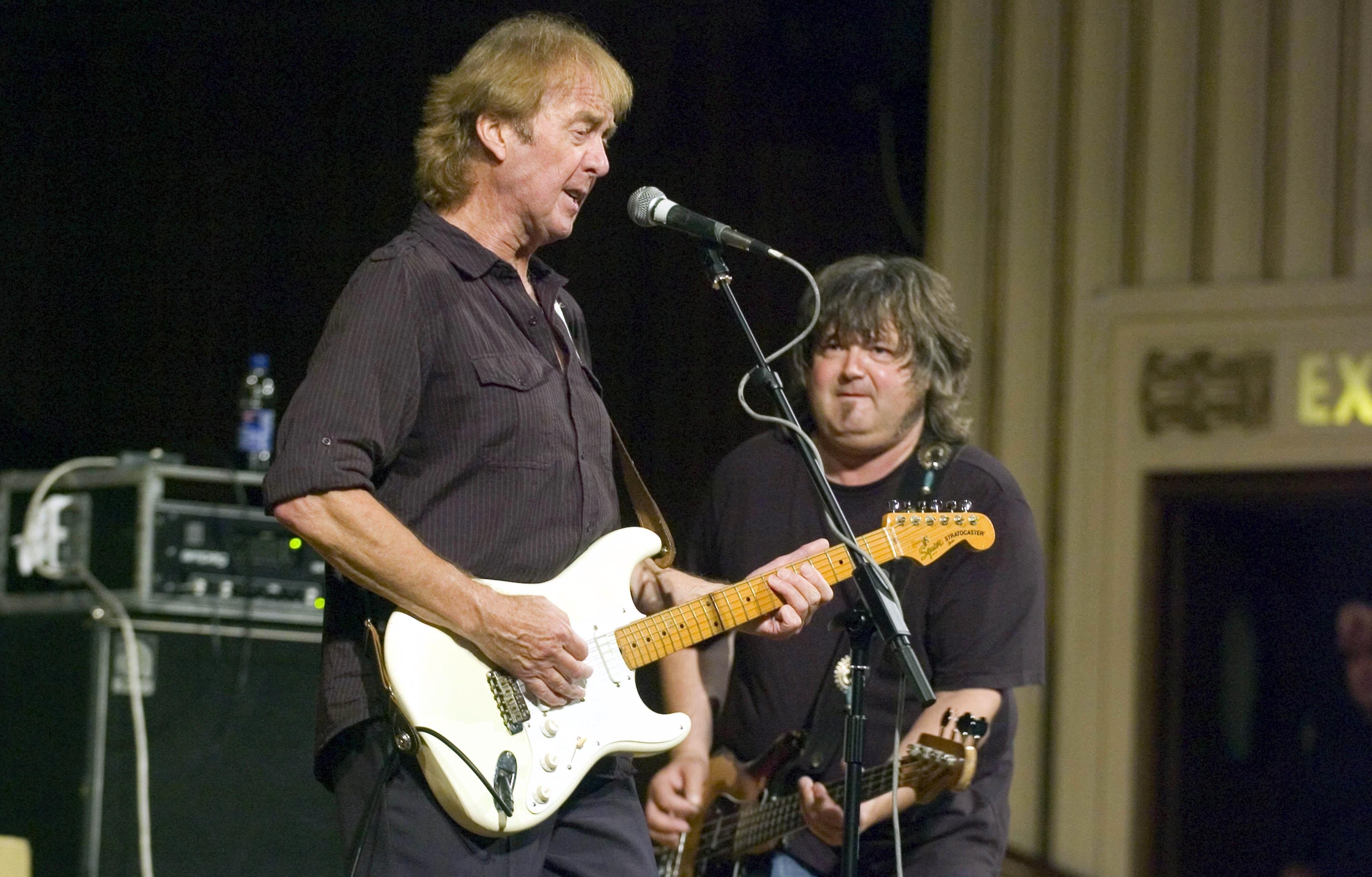 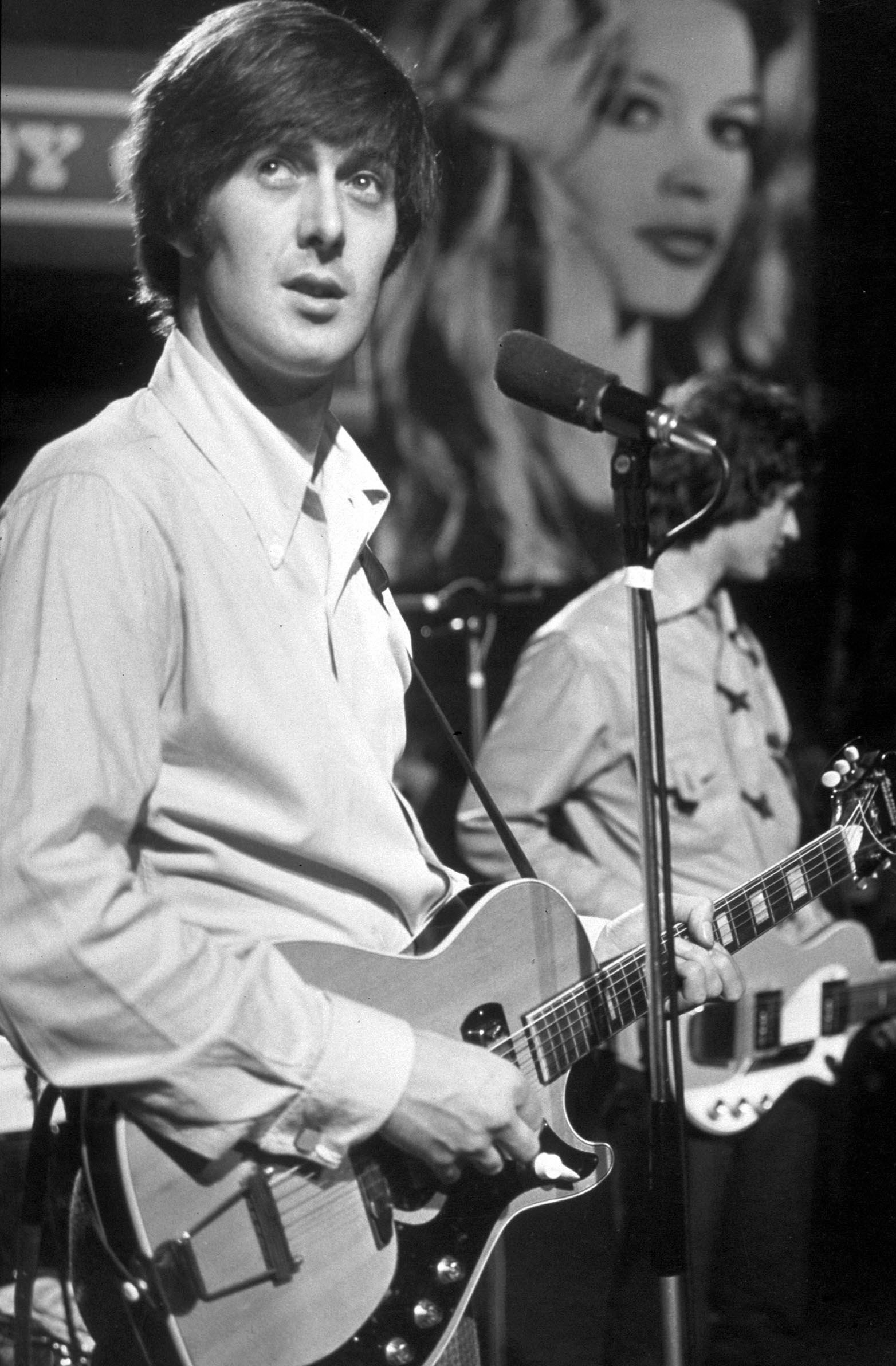 He died on October 19 from pneumonia in California, according to his agent.

Gimme Some Lovin' famously featured on the soundtracks of hit movies The Blues Brothers and Notting Hill.

The Spencer Davis Group's music is still popular years after being produced – and is included on newly released film I Am Woman, about the late Helen Reddy.

According to official charts, The Spencer Davis Group had two No. 1 hits including four top ten hits and seven singles which made the top 40.

All three of the band's albums made the top six without getting any higher than No. 3.

Following the news, tributes have been paid on social media by fellow musicians and friends of the musician.

Radio Caroline presenter Suzy Wilde, who regarded the guitarist as one of her friends, took to Twitter to recall her memories.

She wrote: "I'm so very, very saddened to learn of the passing of Spencer Davis. He was such a lovely man, generous and kind, warm and funny, and will be much missed. RIP dear Spencer."

Birmingham International Jazz Festival founder Jim Simpson, who was told about Davis' passing by drummer Pete York, said: "I took Pete's call half an hour ago and thought: 'What a shame'.

"Spencer was a lovely man – always very courteous and a purist about music.

"The Spencer Davis Group stuck more to the blues and never became a fully-fledged rock band.

"Spencer was scholarly and well educated, very gentle and kind and his tastes in music were spot on."

Spencer Davis's agent Bob Birk said: "I have represented him as his agent for over 30 years.

"He was a very good friend. He was a highly ethical, very talented, good hearted, extremely intelligent, generous man.

"He leaves behind his long time, domestic partner, June and three adult children.

"He will be missed."

Davis was inspired to begin his own musical journey after hearing an American rhythm and blues band play a rare gig in his hometown of Swansea as a teenager.

He created his own group called The Saints with his pal Bill Perks – who later became known as Bill Whyman, the bassist for the Rolling Stones.

The Welsh musician then went to study German at the University of Birmingham where he dated Christine Perfect, who went on to marry Fleetwood Mac's John McVie. 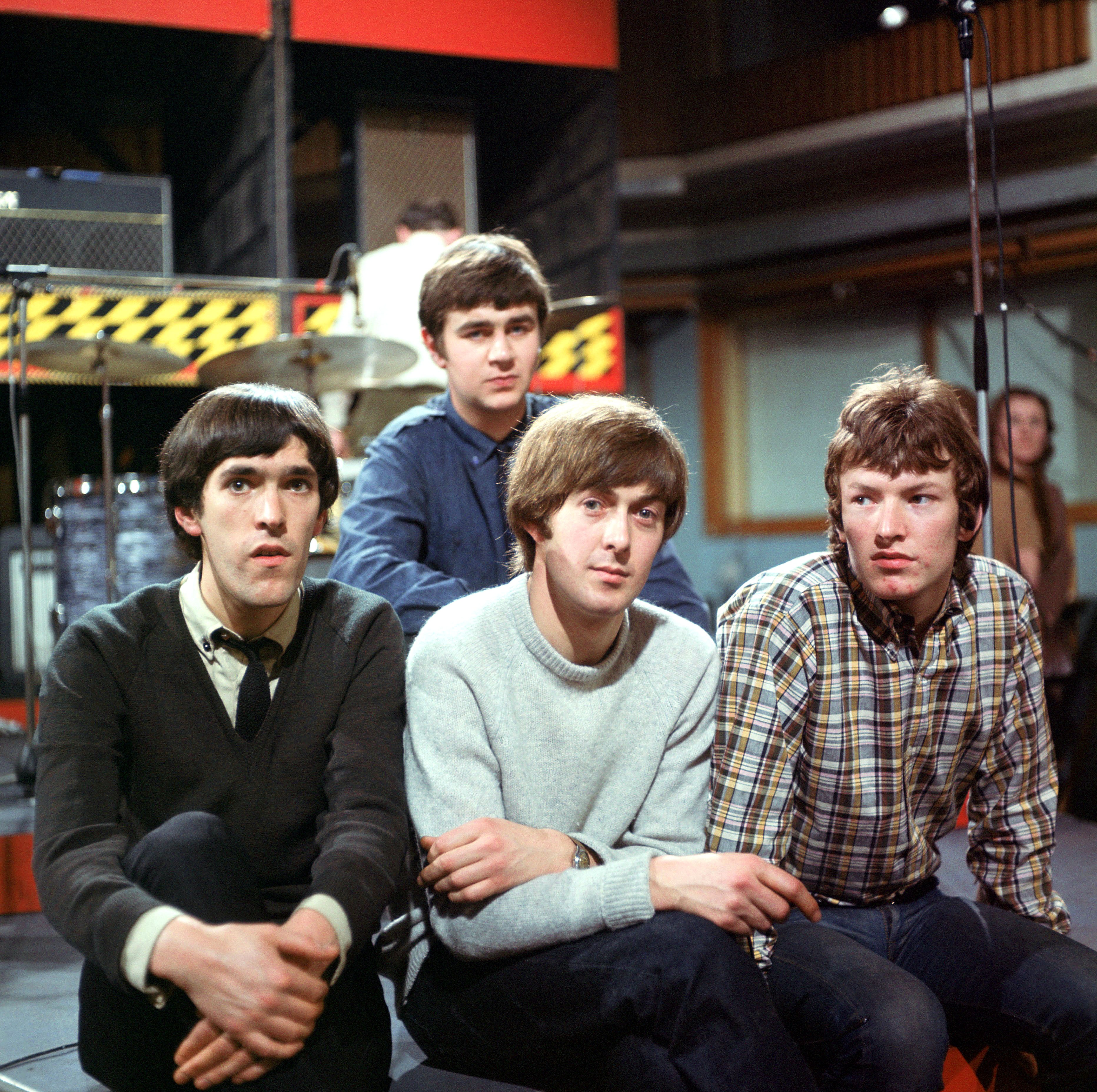 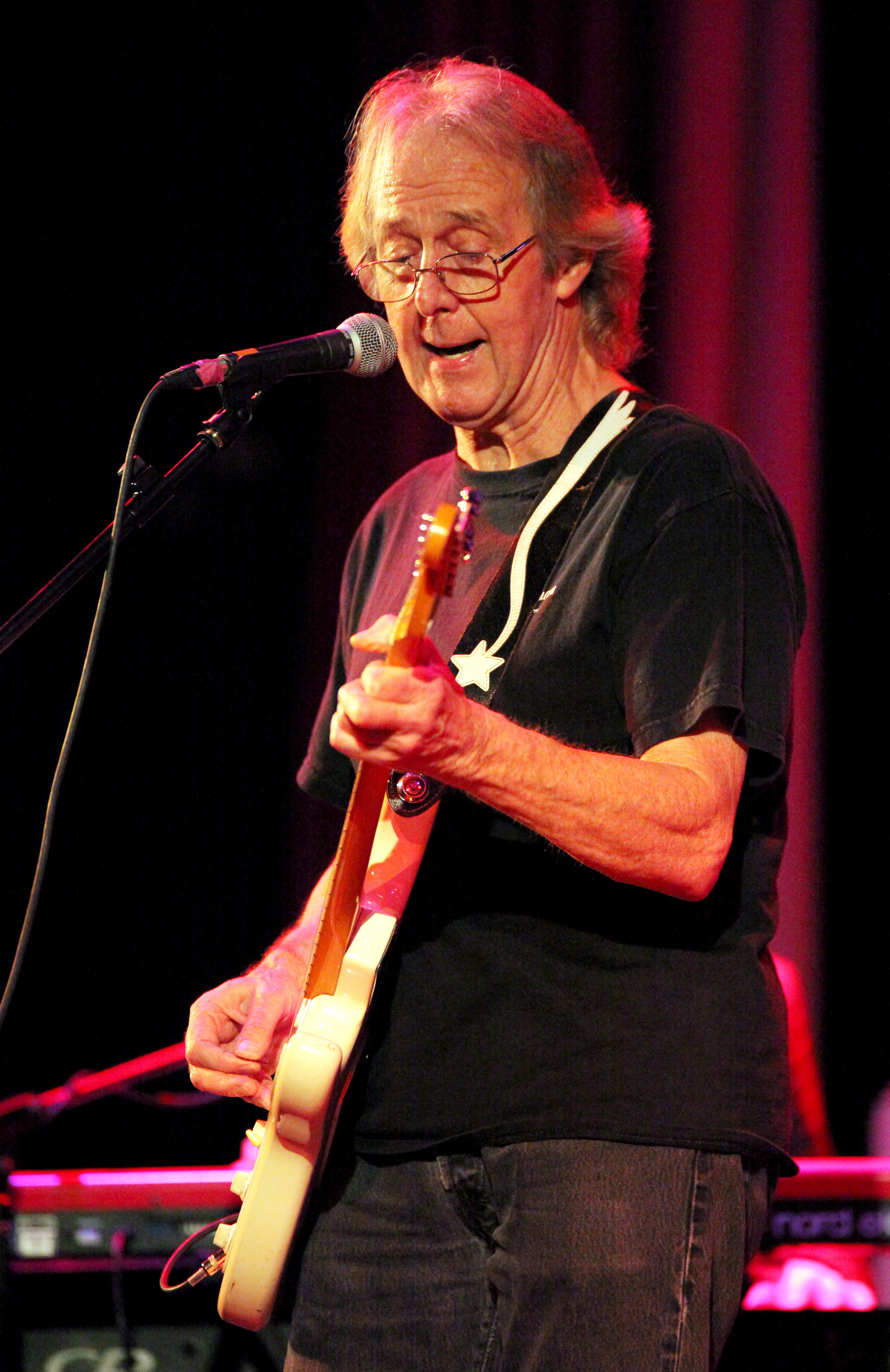 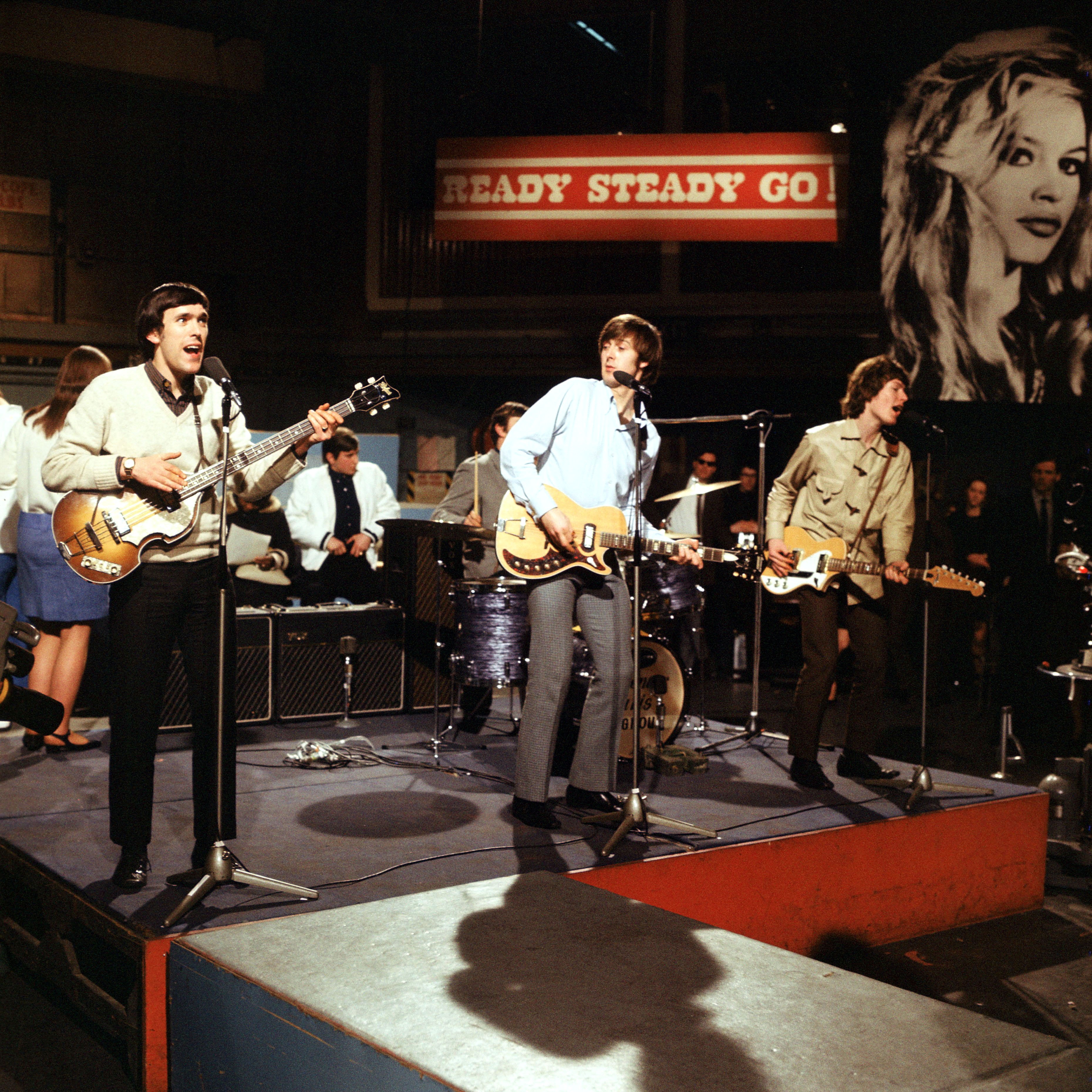 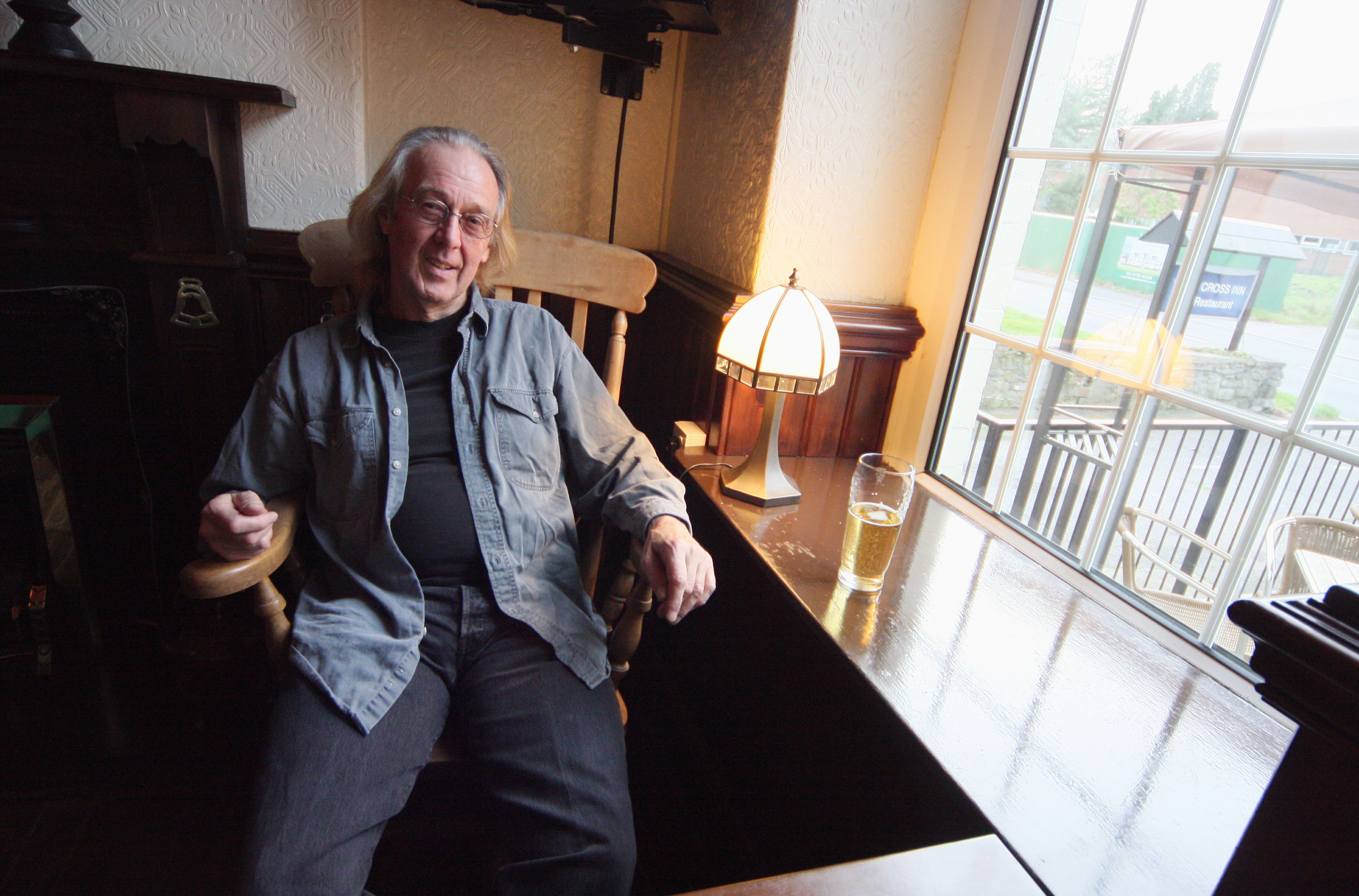